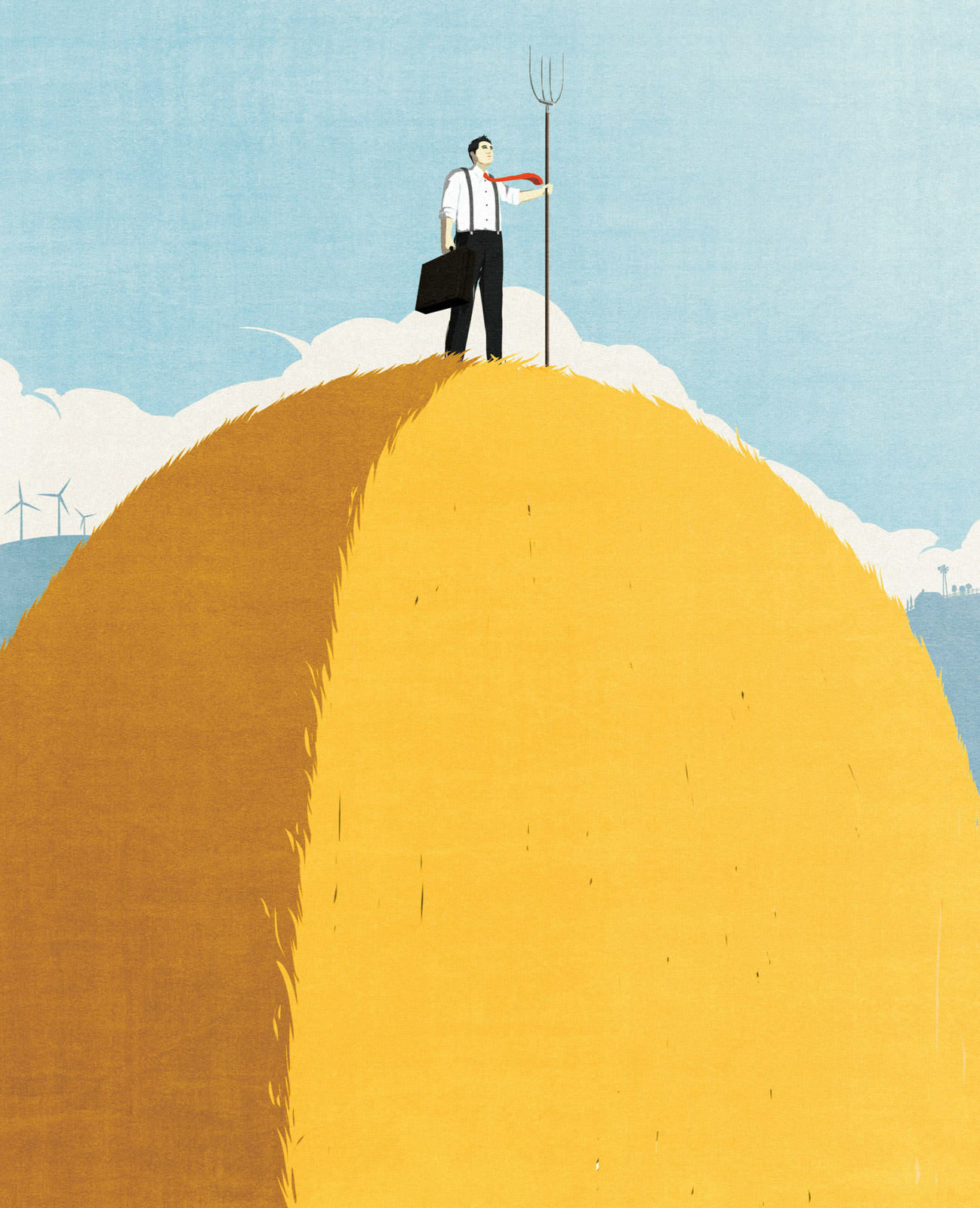 If you’ve read the marketing brochures in recent years, you’d think socially responsible investing is a new phenomenon—born around the same time as plastic-bag bans, free-range eggs, or carbon taxes. But in reality, the concept goes back centuries—to a time when religious groups, from the Quakers to the Methodists, set out moral guidelines for investment. For the Quakers, the line in the sand was slave traders or warmongers; for Methodists, it was anybody in the business of alcohol, tobacco, weapons, or gambling.

Today, the idea of socially responsible investing (SRI) has grown beyond questions of morality—and, as it relates to our modern world, strategies have become much more sophisticated. No longer are stocks or funds chosen strictly on the basis of right or wrong; now an analytical score often measures a company’s environmental, social, and governance (ESG) performance—or even its enduring impact on the planet. And the field of sustainable investing—a strategy that incorporates both ESG and SRI investing—has undeniably moved from the shadows into the spotlight: assets of sustainable mutual funds and ETFs (exchange traded funds) reached $1.6 trillion (U.S.) by the end of 2019, up from just over $100 billion in 2009.

The shift comes thanks to major societal and political movements, embodied in the 2015 global Paris Agreement, as well as a generational changing of the guard. Even the election of Donald Trump, who took the United States out of the Paris Agreement (though the U.S. moved to reenter it on the first day of the Biden administration in January), couldn’t slow the momentum, according to one of Canada’s top sustainable investors.

“When Trump won in 2016, our fossil-free clients, everybody in that space, doubled down,” says Wayne Wachell, CEO and chief investment officer at Vancouver-based Genus Capital Management, during a January video call along with Leslie Cliff, Genus’ portfolio manager and board chair. “They didn’t go away. They weren’t sad. Things actually accelerated.”

Genus—founded by Wachell, Cliff, and John Dustan in 1989 as Dustan Wachell Institutional Capital Management Ltd. (rebranded Genus in 1997)—has been one of the leading firms in sustainable investing for almost three decades. Wachell notes that the firm’s first sustainable fund was launched in 1993, back when a major client who had inherited a lot of money decided he wanted it invested in an ESG fund. “Outside of some activist foundations, there wasn’t much appetite for that back then,” says Wachell, who also manages institutional money for the David Suzuki Foundation and Tides Canada, among others. “We built a book of business around $75 million in the 1990s, and it just stayed flat there for 10 years.”

Things really picked up around 2010, he says. “There was an awakening then, a consciousness, that investors wanted more of this business where you aligned your portfolio with your internal values.” While Genus has a lot of conventional investors, Wachell says the sustainable part of their business is growing at 20 per cent a year, whereas the conventional segment is growing at just 5 per cent. “That’s where our growth is—so we’re changing our branding and focusing more on that space.” Today, Genus has over $1.75 billion in assets under management.

The industry-wide growth has been driven, in no small part, by high-income millennial investors—the cohort born in the 1980s and 1990s, which has overtaken boomers in size and influence and is starting to amass (and poised to inherit) significant wealth. And more than other generations, millennials want to invest in ways that align with their personal values. According to the Morgan Stanley Institute for Sustainable Investing, interest in sustainable investing jumped from 71 per cent in 2015 to 85 per cent in 2019 among all investors, spiking from 84 per cent to 95 per cent among millennial investors during the same four years.

Leslie Cliff says that, beyond generational differences, the industry shift to sustainability has been most noticeable among women. “If you had to pick one demographic that has driven this, in the United States and Canada, it has been wealthy females: inherited wealth from females, who are more sensitive to their grandfathers’ tearing down the forest—and feeling a bit of guilt,” Cliff says, adding with a laugh: “Men, when they inherit, don’t inherit guilt. Women inherit money and guilt.”

One of the challenges with any popular movement is that its lingo gets co-opted by imposters—or, at the very least, weak imitators. In the sustainable investing realm, words such as “sustainable,” “green,” or “impact” go undefined or are used in confusing ways. Genus makes a point of measuring the companies in its high-impact funds against the 17 Sustainable Development Goals from the United Nations. If a significant portion of a company’s revenue contributes to the UN goals, it is considered a high-impact investment; if not, it is excluded from the Genus portfolio.

“What’s happening now that there’s more focus on sustainability, or impact investing, is that it’s become much more complex,” Wachell says. “You have to have metrics and a sustainable footprint. It requires a higher degree of specialization, and a lot of managers just aren’t there. We didn’t start off that way back in 1989, but in trying to serve our clients and stay with them, they’ve changed us.”

This story is from our Spring 2021 issue. Read more stories of people making an Impact.