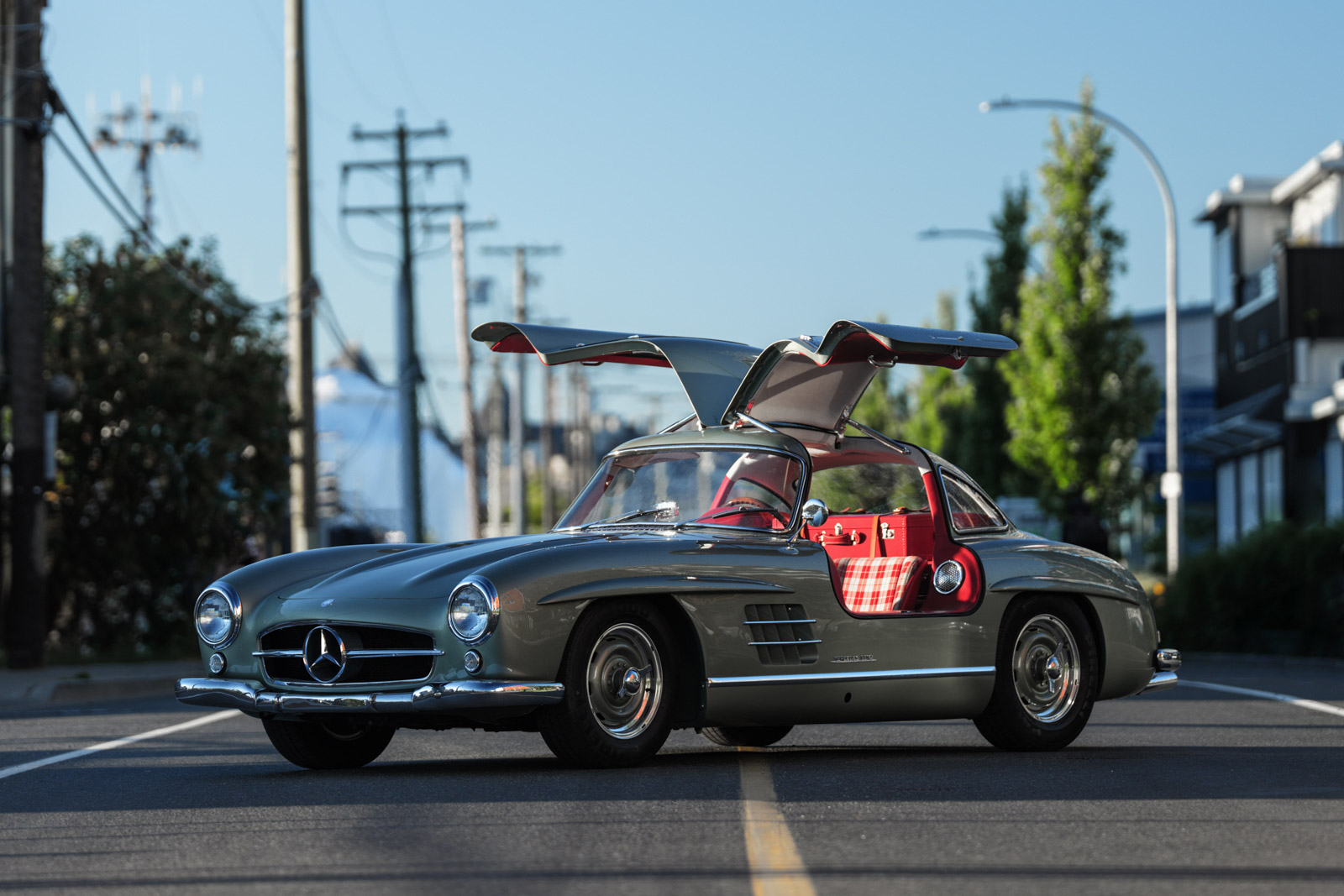 The language we use for unreliable cars is colourful. We drive beaters and bangers. We own junkers and clunkers. At the turn of the previous century, they were called flivvers. During the Depression, owners of Model Ts without a working engine tied a horse to the front and called them Hoover Wagons after U.S. president Herbert Hoover (in Canada, they were Bennett Buggies). Jack Kerouac preferred the term jalopy, and that’s what Tom Joad, Archie Andrews, and the Beverly Hillbillies drove.

We use a more sensuous vocabulary for the finest sports cars and touring sedans, our appreciation leaving us grasping for words more often found in poetry or expressions of love. Spotting such a vehicle, we exclaim in admiration, “What a beauty!” You might kick the tires of a jalopy, but these fine machines invite a softer touch. We run fingertips along a glorious curved fender. We caress chrome.

In Victoria’s industrial Rock Bay neighbourhood, inside a nondescript warehouse, a team of artisans works patiently to bring back the original glory of some of the finest exemplars of the automotive arts. 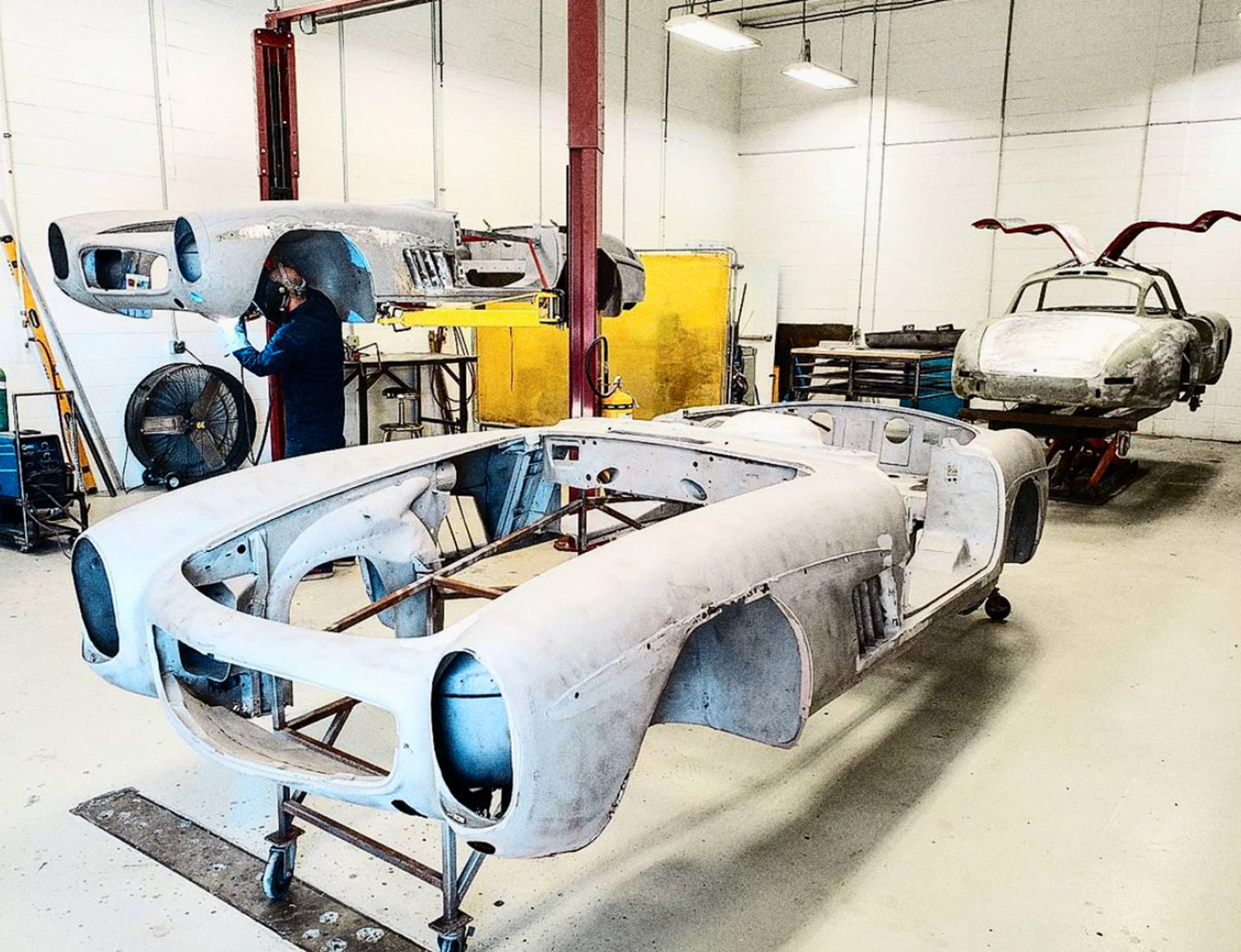 Here you will find Jaguars and Ferraris, Aston Martins and Alfa Romeos, Bugattis and Packards, not to mention the finest Porsches and Mercedes-Benzes. Some are the victims of neglect. Unloved, perhaps. Abused on occasion. A Mercedes-Benz 300 SL Roadster undergoes a nut-and-bolt restoration after having been left to the southern elements in the state of Georgia. The humid subtropical climate spotted the vehicle with rust throughout. The decay is extensive enough for Michael Grams and his crew to handmake replacement panels.

This is not some neighbourhood collision body shop hammering out dents. These craftspeople are more like art conservators, armed with specialty tools and an intricate knowledge of every joint, every angle, every detail of the automobile. It takes patient, painstaking labour and comes with a price tag to match.

This 30,000-square-foot facility—the floor as spotless as polished marble—is the home to two long-time boutique enterprises now joined under new ownership. Grams sold his Coachwerks Restoration, which handles coachbuilding and paint work, to the Gain Group, which represents Audi, Porsche, Mercedes-Benz, BMW, Fiat, Alfa Romeo, Maserati, and Volkswagen on Vancouver Island. Grams worked for years with the famous Rudi Koniczek, whose legendary shop is now under the same roof. The merger has been “an easy transition,” Grams says, because the two teams have long co-operated and are “like a family.” Koniczek has retired from the day-to-day routine, leaving as his legacy a sterling reputation and, as he long wished, a one-stop facility. 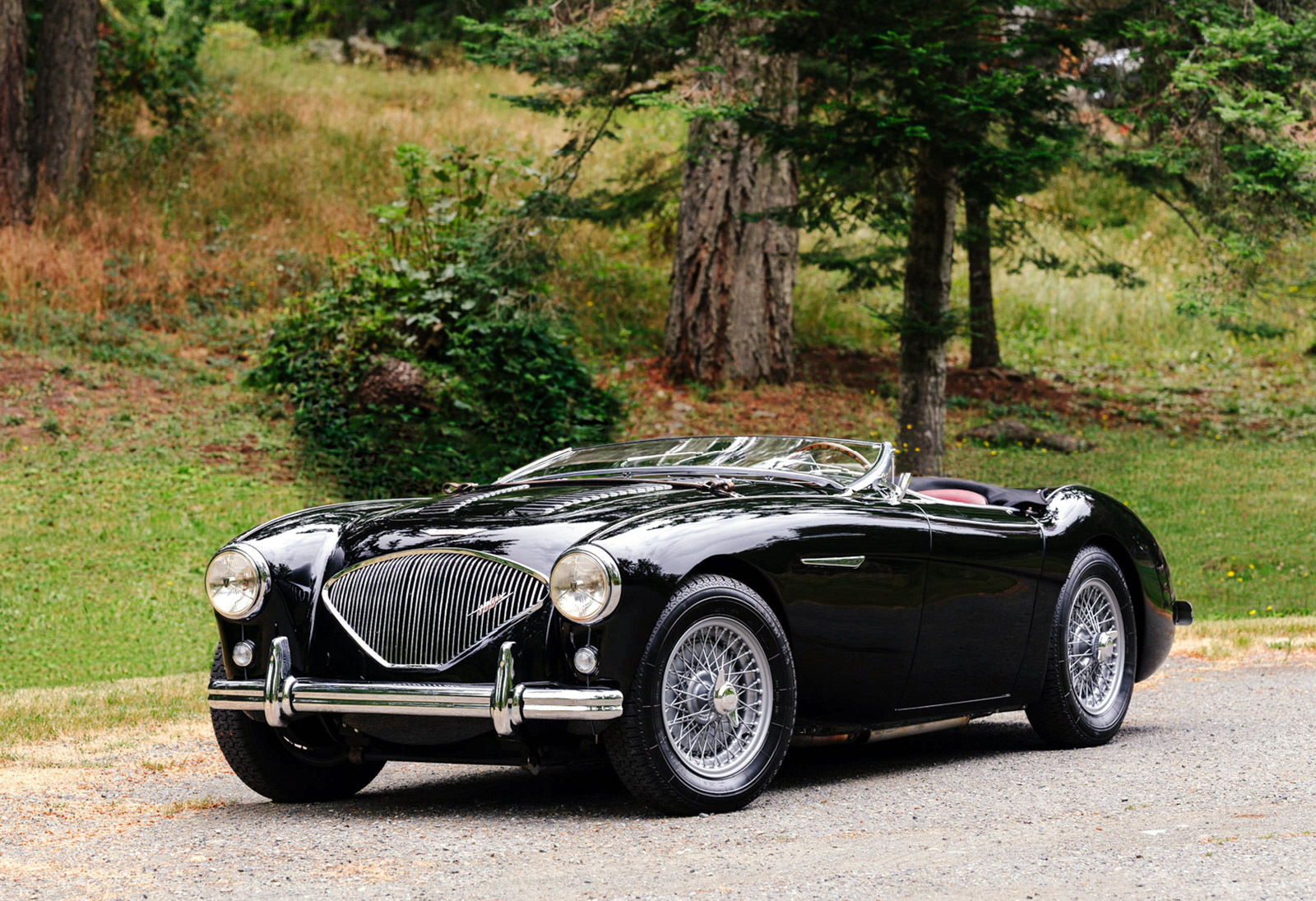 The clientele comes from around the world, even though Victoria is a far-flung destination for those able to give up their vehicles for six months or longer for a price that would cover a good starter condo in the city. But what’s a quarter-million dollars or more when the resulting work is worth more?

Whether commissioned as an investment for a future sale or restored for personal enjoyment of the finest craftsmanship, from the powerplant under the hood to the upholstery under the driver, the restorations are worth every penny.

Most on the team have been tinkering with cars since they were teenagers. Grams’ story is illustrative. He grew up in Mackenzie, a townsite carved out of the woods of northern British Columbia to supply a pulp mill and two sawmills. Hot rods and muscle cars raced along isolated miles of roads, paved and gravel, including an unofficial quarter-mile straightaway between the town and the sawmills.

“We were either racing around,” he says, “or working on those cars.”

An after-school job at a gas station was followed by a low-paying unofficial internship at an autobody shop owned by an old-school craftsman from Italy more interested in custom work than collision repair. The young man learned gas welding, lead work, and custom painting. In time, Grams moved south, handling accident repairs to sports and luxury cars before starting Coachwerks. Over the years, he has helped restore more than one hundred 300 SL Gullwings and Roadsters. 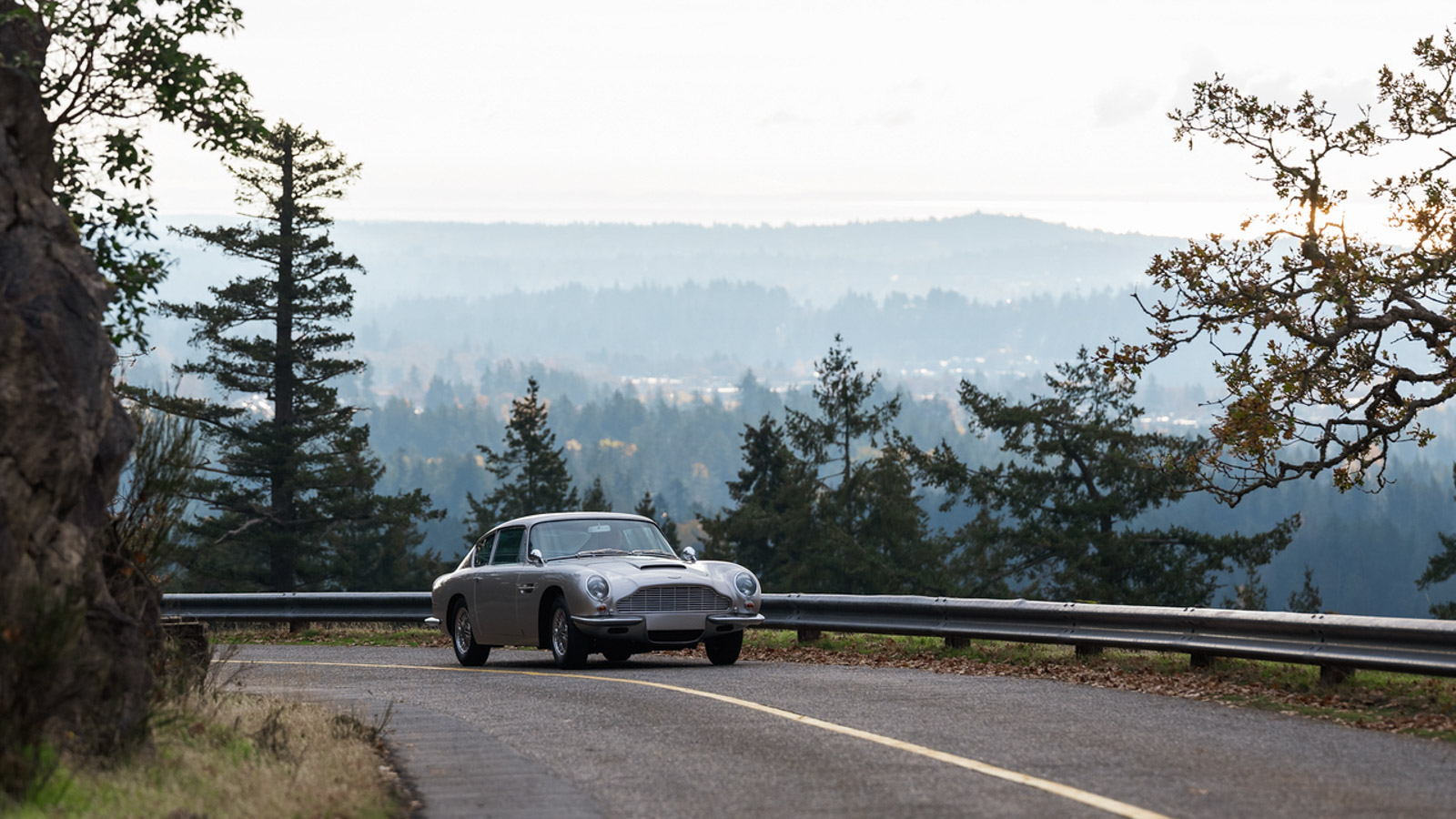 As for Grams, he drives an ordinary sport utility vehicle. “I like building them,” he says, “more than collecting them.”

As well as dealerships and the car restoration business, Gain Group owns a resort at the Malahat Summit and a road circuit in the Cowichan Valley where high-performance machines can be legally pushed to peak performance. The Vancouver Island Motorsport Circuit outside Duncan is a winding, 19-turn, 2.3-kilometre track with stunning elevation changes.

The before and after photos of the restored vehicles defy belief. A rusted-out hulk emerges as though rolling off the factory floor, the body buffed and chrome polished, the tiniest detail accurate, a masterpiece of craftsmanship.

This story is from our Spring 2021 issue. Read more Transportation stories.