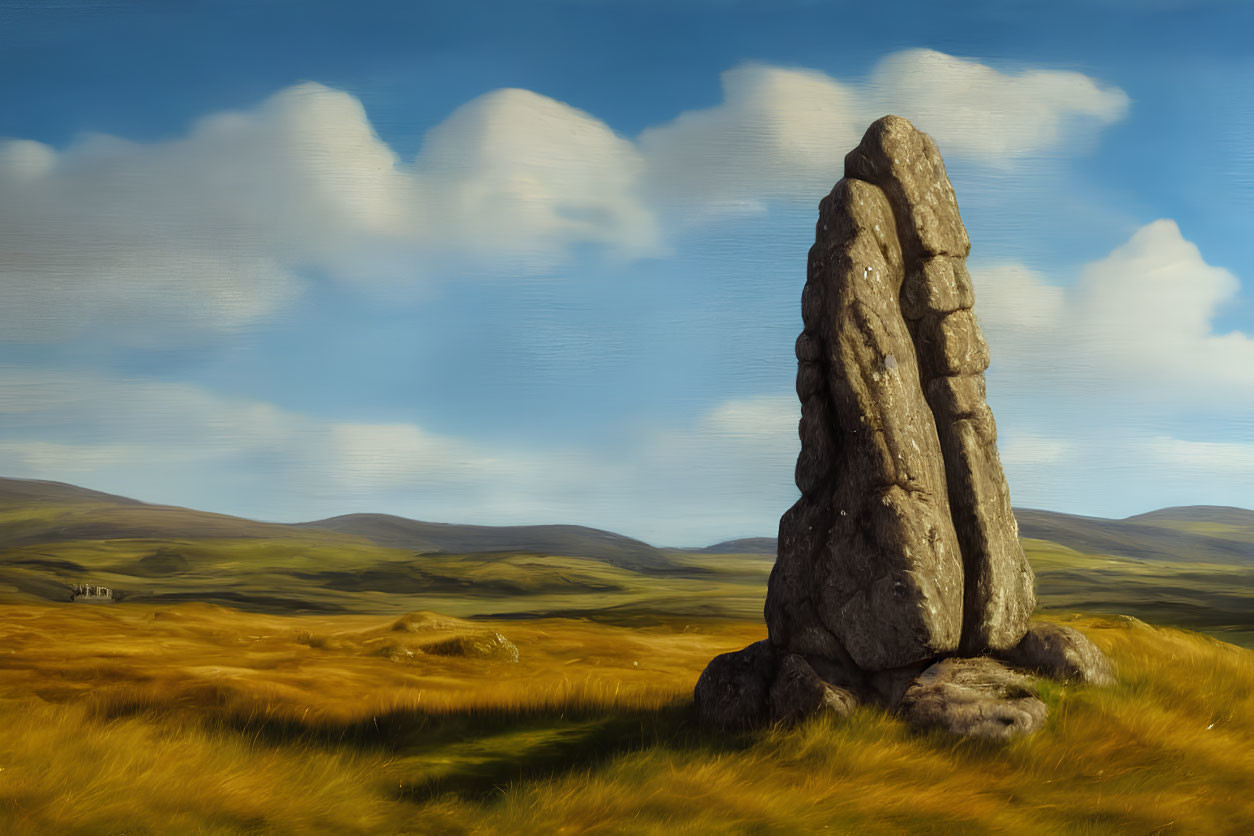 Where do we come from? It’s a complicated question. What does that mean? How many tragedies and trivialities, ancient and modern, do we care to sift through? How many unknowns?

What really matters in a family tree? I’m a Campbell, but that’s just one patrilineal branch, and it stops in Prince Edward Island in 1845 when future saddle maker and my great-grandfather John M. Campbell was born to parents about whom I know nothing.

In Clinton, Ontario, John married Mary McLagan, whose furniture-making family came from the Perth suburb of Friarton, north of Edinburgh. That’s the one Scottish origin story I know for sure. Thanks to industrious Mormon cousins and old family bibles, my mother’s side going back 10 generations to Ohio is well set out, and there are enough Scots to keep up with the Joneses. But the names are a sea of strangers. Seventy thousand people in Canada use the last name Campbell, and I’m only related to four of them. My history is really in Vancouver, and it always will be.

At 62, I had never even been to Scotland. For me, old family history is like a jigsaw puzzle—a generally pleasant, possibly annoying, but largely pointless diversion. That’s partly why I was ambivalent about the home DNA kit my sister gave me. It sat on a bookshelf unopened for three years. Did I want my DNA bought and sold and studied in ways I can’t constrain? Did I want to learn dark secrets about mystery cousins? When I was about to depart on a United Kingdom family history trip, though, I finally spat in the test tube.

We began with my wife’s distant relatives in Guernsey, visited the family crypt, and enjoyed a gracious tour from a farmer who had bought her a Malibu and Coke when she was 19 and he was 21. The next week, there was a certain storybook pleasure in taking the Caledonian Sleeper from London overnight to a foggy Edinburgh, then driving west to the Highlands and the islands, where the Campbells originated.

The first stop was Inveraray and its namesake castle, part of which is still home to the Dukes of Argyll, chiefs of the Campbell clan. The 18th-century castle is closed on Tuesdays in May, but our 19-year-old daughter was still a little giddy when she first saw the turrets. We walked around the gardens in the Scottish mist, with views to Loch Fyne, saw a bus headed to Campbeltown, then lunched by a fire in the lovely George Hotel pub, where dogs lie at the feet of the locals’ tables. I thought that would be the end of the Campbell thing, along with a visit to Glencoe, to acknowledge my ancestors’ role in the 1692 dead-of-night slaughter of leading families of the MacDonald clan. A nasty business.

But I did not know exactly where I was headed. A back road we weren’t supposed to take gave us a view across rainy Loch Awe to lonely, ruined 15th-century Kilchurn Castle, built and abandoned by the Campbells of Glenorchy. The next day, on a sunny May walk down Kilmartin Glen, perhaps 40 minutes south of the busy port town of Oban, we found bigger surprises.

Kilmartin Glen is a minor tour stop—the area has Scotland’s greatest concentration of prehistoric carved stone surfaces, and Neolithic and Bronze Age monuments. But the museum was closed for a rebuild, so it was just our family scrambling down the side of a hill to walk the sheep pasture pocked with standing stones and burial cairns. Some of the markings are older than the Pyramids of Giza. One cairn features a metal trap door down into a chamber with a stone burial cist. Another offers a low entrance into a cave and cist, with a pastoral view from the far end toward the standing stones.

Were the three-metre-high standing stones placed in the form of an X some 3,200 years ago part of an astronomical observatory of pioneering European importance? Some insist that key alignments between the stones correspond with the 18.6-year lunar cycle. Others settle for monumental and ceremonial explanations. One stone bears numerous cup and circle marks that may be 4,700 years old, of a type found all over the neighbourhood.

Today, swaths of bluebells climb the hills, and lambs meander in the fields. There’s a country road between old stone fences, a quiet elementary school in a charming house, a line of laundry and a couple of camper vans in a parking lot near the southern end of our three-kilometre walk. For us, among half a dozen hikers, a cyclist, and a gardener, it was an afternoon rich with curious, ancient history.

Was it my history? When we walked into the churchyard back in the tiny town of Kilmartin, I certainly wondered. At least a third of the grave markers bore the name: sometimes Cambel, once Caimbeul, and mostly Campbell. It’s no surprise they once owned the place.

There were older and more intriguing grave slabs as well, on the grounds and in the mausoleum of Bishop Neil Campbell (d. 1627), featuring some astonishing scrollwork and swords and soldiers, dating from 1200 to 1700. It did make me feel good to be a Campbell, notwithstanding all the symbols of violence. As did the insistence of the Glencoe Folk Museum display that the legendary massacre was not a Campbell plot but a “government scheme.”

I received the DNA results the day after we came home. There were no real surprises. More money would need to be paid to reveal additional information, and the results are approximate. They say I am 52 per cent Scottish, but the range, strangely, is 22 to 52 per cent. I am 21 per cent Scandinavian (Vikings?). I am five per cent Irish, possibly zero, though maybe as much as 20 (I think the latter, because I never shut up, and I know exactly where my grandmother Lucy Fitzlacy McGeer came from).

Oh, and my Scottish roots are most heavily concentrated in the Hebrides and particularly the Isle of Skye, a good distance to the north. Campbeltown isn’t even on my DNA-kit map. I hear Skye is a fantastic place to visit.

But it’s lovely to be home, with the stories that are closest.