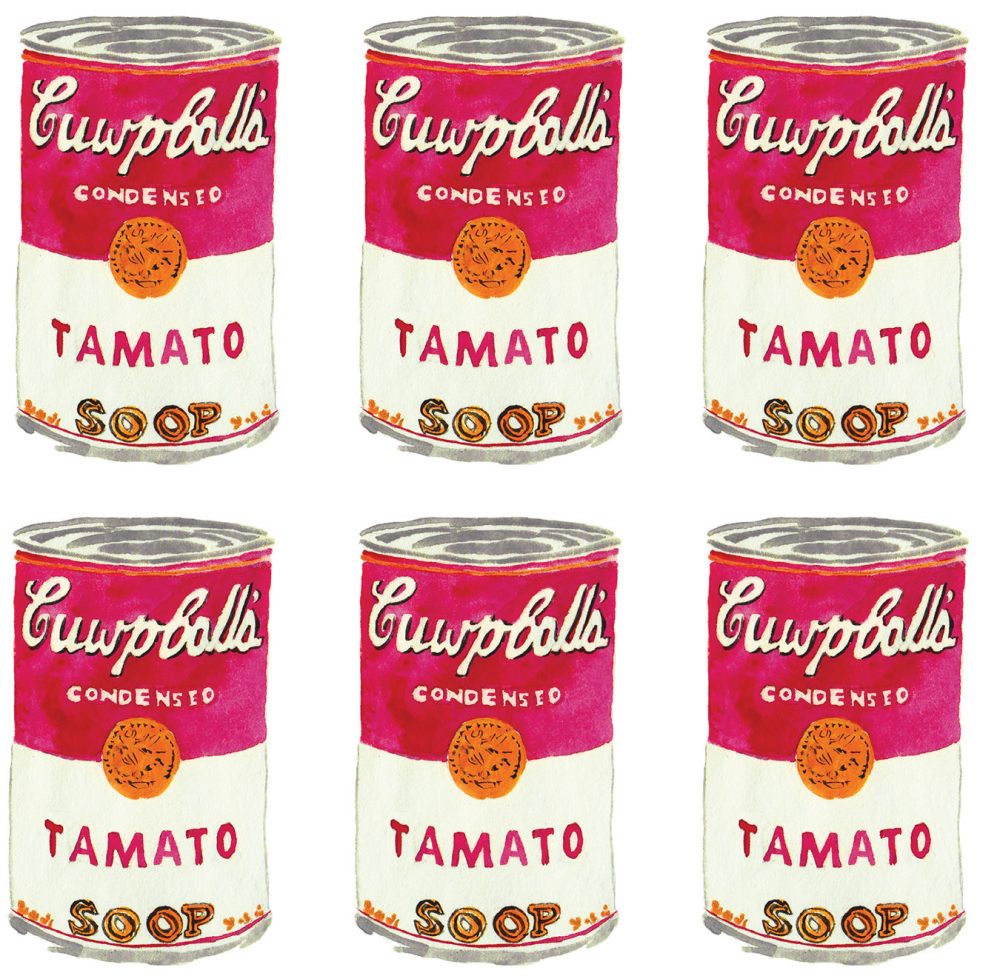 I was recently asked to appraise several early 20th-century paintings. The works were by internationally reputed artists and potentially quite valuable. The client was unable to provide provenance for many of the pieces; this, coupled with contradictory past sales information the client was unfamiliar with, set alarm bells ringing. Doubts about authenticity quickly blossomed.

No collector likes to hear the words, “You have purchased a fake.” The reality is that reproductions (both authorized and unauthorized), and faked and forged artworks, antiques and collectibles proliferate on the market, and many buyers are the unwitting purchasers of less-than-the-real-thing.

There are legitimate copies; for example, giclée prints reproduced on canvas, or lithographs of famous artworks, are created for mass consumption. The emulation of masterworks is, in fact, a centuries-long tradition. During the Renaissance, it was common practice for apprentices to copy their masters’ paintings for didactic purposes; the master would then assume authorship and ownership of the piece. Regarded as a work by the master then, buyers and sellers today make great efforts to determine whether such a work is indeed by the master or his studio. The difference in hand means a difference in value.

It is not just collectors who are routinely duped. Thomas Hoving, former director of the Metropolitan Museum of Art in New York, once estimated that nearly 40 per cent of the 50,000 objects he examined at the museum were not what they were represented to be. Museums, galleries, dealers and auction houses often take great pains to ensure the works they acquire and sell are authenticated by committees, expert scholars or artists’ descendents—authenticity relates directly to value. Interestingly, some auction houses “guarantee” the authenticity of an item for only a limited time period, as advances in technology and scholarship often reveal new information that can lead to confirmation of alternate authorship.

Despite such thorough investigation, some works occasionally fly under the radar. Consider the mutually embarrassing incident regarding a Paul Gauguin painting, Vase de fleurs, offered by both Sotheby’s and Christie’s in May 2000. When the modern art sales catalogues for both houses were made available, each was horrified to see the other offering the same painting; one of them had a fake, but which was it? Both works in question were flown to an expert in Paris, and upon examination it was determined Sotheby’s had the original, which they proceeded to auction for $310,000 (U.S.). An FBI investigation found the source for both the original and the fake was one man—Ely Sakhai, a New York dealer—who has since been convicted of selling millions of dollars worth of copies.

If even the experts can be blindly beguiled, what is the collector to do? Research, diligent research. Provenance is the cornerstone of determining authenticity. This documentation of the history of ownership is critical not only to issues of authorship but of tracing stolen or looted art. Be mindful, though, that even certificates of authenticity can be faked. In the case of my client with the early 20th-century art, several labels from noted and respected New York and Parisian dealers had been deceptively reproduced and applied to the backs of the artworks to feign provenance. A few phone calls confirmed that these works had never been traded through these galleries.

With the availability of numerous resources both online and in reference books, you can do your own groundwork. Use these tools to confirm, for example, the identification of “real” signatures. Look at examples of the artist’s work online or in a gallery to compare technique, style, brush strokes and signatures, to the one you are considering. Check the artist’s catalogue raisonné—a complete list of their works—and carefully review the documentation and images. An artwork I recently researched was clearly shown to be a shoddy copy of a work illustrated in a catalogue; it was listed as belonging to a private collection in Italy. The canvas size was wrong, the colours inaccurate and the lines mismatched. Had the client done some research before making a purchase, it would have quickly become clear what exactly he was purchasing.

It is also wise to invest in professional, third-party opinions from curators, committees or leading scholars regarding authentication. It is often neither a cheap nor speedy process but it could save you from parting with your dollars for a facsimile. In the end, if you think you’re getting a great deal, just remember, some things are in fact too good to be true.