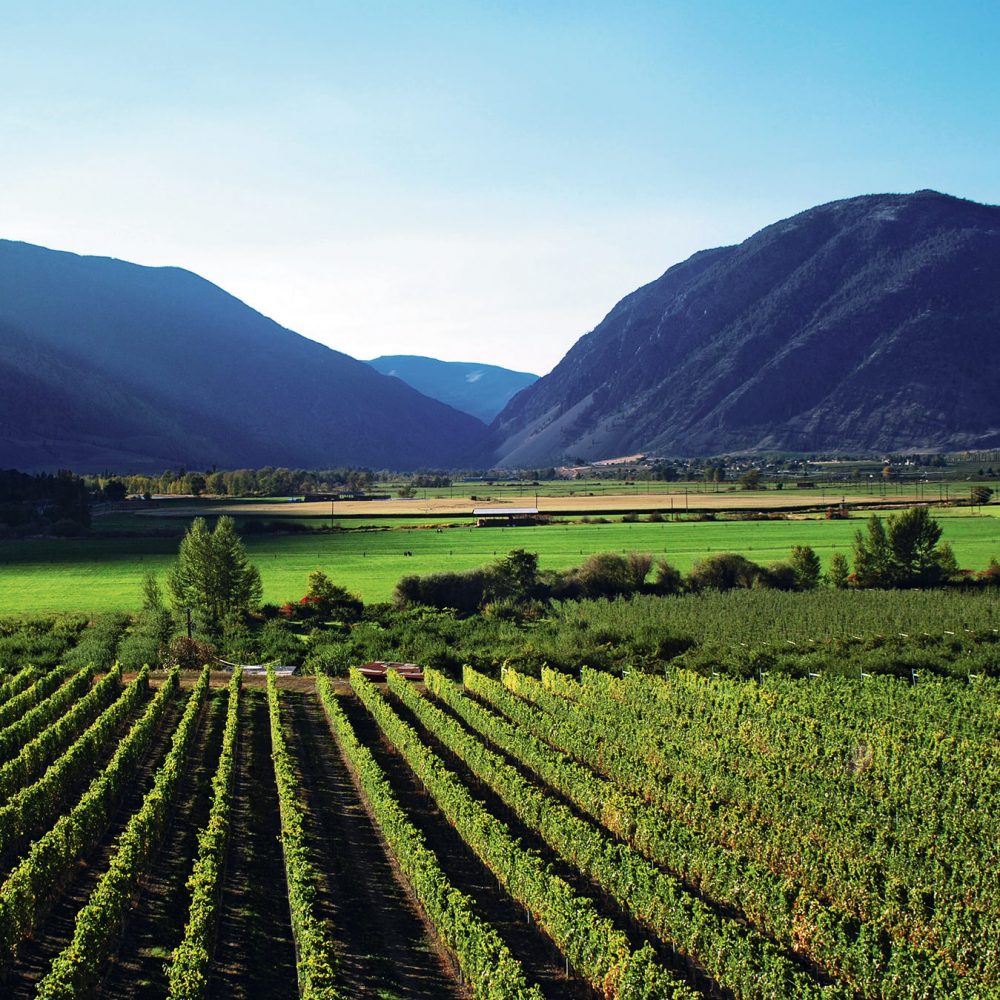 In spite of its small presence in the wine world, gamay has a lot of people talking. A grape that has always been underappreciated, gamay noir à jus blanc, as it is properly known, is finally being taken seriously. What is it that makes one grape variety globally successful yet relegates another to some kind of second-tier status? You might think it is just about flavour and the ability to make great wine, but this argument rarely explains why a particular grape takes off versus another (the fairly lacklustre but vastly popular pinot gris makes a good case study). There is in fact a complex series of considerations that determine popularity, but a lot of it is linked to the prestige of wines in France and other key parts of the wine world, and style trends amongst consumers. Gamay has long been an undeserving victim of a mediocre reputation.

Gamay is not the first quality grape to be underappreciated. It has long been the grape of the Beaujolais region, situated between Burgundy and the Rhône, producing wines that range from gimmicky to top quality. These wines are generally light in tannin and body but with lots of juicy red-fruit flavours making great, refreshing food wines. They are not “big”, and because many new wine consumers over the past two decades placed power and body as the key requirements for quality, gamay was considered second class. In short, the Beaujolais wines have not been taken very seriously. As a result, the gamay variety has only been planted in dribs and drabs around the world. As Michael Dinn of JoieFarm Winery puts it, “Gamay is the riesling of the red-wine world—underrated and underappreciated relative to the exceptional value that it delivers.”

Fortunately for gamay, trends change, and lighter and fresher traits are now becoming sought-after in red wine. Varieties such as pinot noir have benefited from this trend, and even the bigger reds are increasingly seeking elegance rather than just pure power. Consumers are realizing that the lighter red wines are often more drinkable and better matched with the style of cuisine we enjoy today. John Weber of Orofino Vineyards states gamay’s case nicely: “It can produce such fresh, aromatic wines with savoury notes of herbs and then peppery spices. Served slightly chilled, it pairs with such a wide variety of foods.”

In British Columbia, the grape has been around for many years, but remained on the periphery. Between 2004 and 2008, it grew from just 142 to 144 acres at a time when the industry increased from 5,462 to 9,068 acres. By 2011, gamay had expanded to just 154 acres or 3 per cent of B.C.’s red grapes. But thanks to a couple of recent cool vintages, where many of the bigger red grapes have struggled to ripen, a new focus has been placed on the early ripening and cold-hardy gamay. This, combined with a consumer shift toward lighter approachable red wines and the attention drawn by the great 2009 and 2010 vintages in Beaujolais, means gamay is starting to be noticed.

A number of B.C. producers are now making top-quality and very well-priced gamay. Blue Mountain, Hillside, Sandhill, St. Hubertus and Oak Bay Estate Winery, Pentâge, Desert Hills, and JoieFarm in the Okanagan, and Robin Ridge and Orofino in the Similkameen are all enjoying success with gamay, as are Bella Wines and Gray Monk, which both do a sparkling rosé version. While gamay has suffered in the era of big reds, the circumstances may now be aligning for the variety to gain the popularity it deserves. Gamay loves the B.C. climate, is easy to grow, makes great wines for West Coast cuisine, and is just delicious to drink—all good reasons to expect to see a lot more of it in the future.