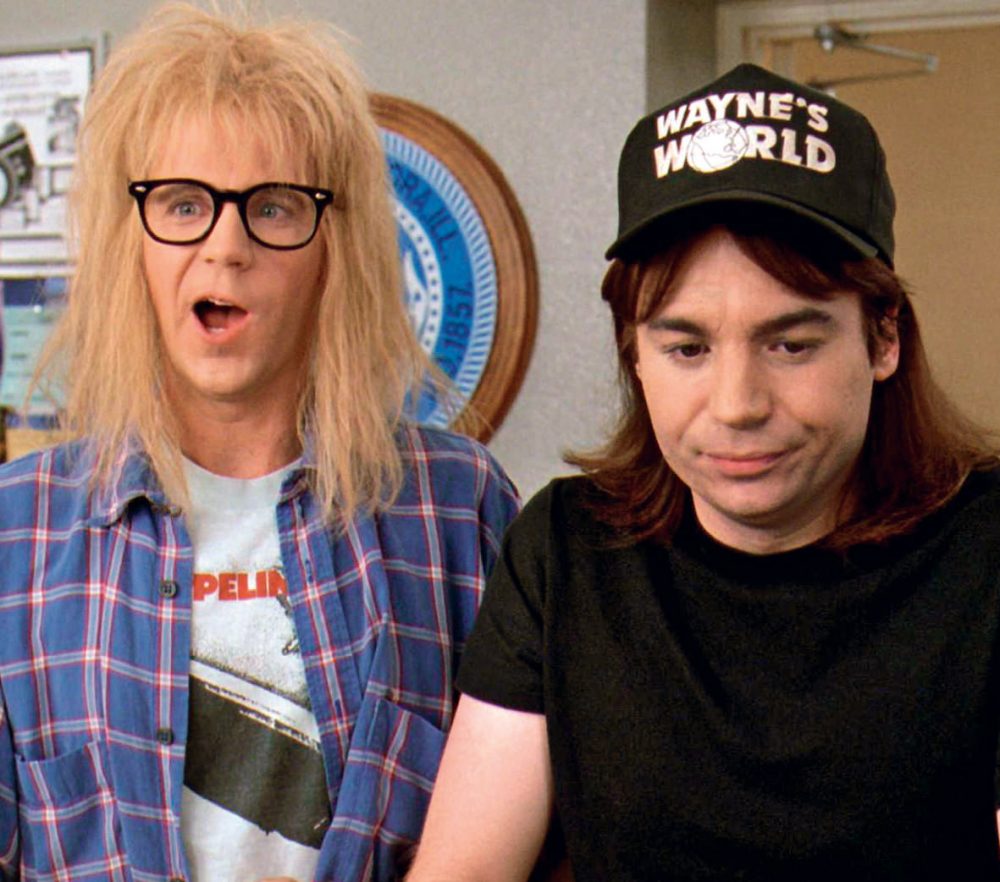 There comes a time for all of us, a moment either built up or suddenly insistent, where change demands its realization. A small revolution boils over; we just know that what was yesterday, cannot be today. But how do we know it is time to move on? In our urgency, also, what do we share? Video and sound artist Christian Marclay, with his epic work of collage The Clock (2010), amasses a staggering collection of bits and pieces of our reactions to temporal passing. This single-channel, looped work comprises thousands of clips from cinematic and television history, amounting to a 24-hour film that passes time indexical to the time of the viewer. For my particular viewing experience, as I sat there, rapt, at 5:27 p.m., the characters on the screen grappled with the late afternoon. As the montage unfurled, patterns emerged through Marclay’s adroit editing, matching the action between shots, using sound to make coherent the play between so many disparate film and TV clips. As 6:00 p.m. rolled around, a surprising collection of shootout scenes gave way to many different versions of coming home from work, of that period of transition from day to night. I can imagine Marclay’s work revealing a similar set of rituals for the early morning, and I’ve heard that the midnight scene is a rapturous set of New Year’s Eves. The Clock reveals much about our human natures, or at least reveals much about how we depict our natures in the stories we tell. Our urgency, when it comes, is quite simple: the time is nigh.

And yet, when we do the thing that needs to be done, it isn’t always clear what to do with the new circumstances. Change always feels a bit strange at first: we flounder, we cross our fingers, we experiment with trying on new identities, much like the central character of Duane Linklater’s short film Reservation Dog (2008). Patchy is a rez dog on a journey. From her home on the Blood reservation just south of Calgary, she is taken to the big city, and all sorts of hilarity ensues as she exchanges running free for leashes, facing the elements for doggie jackets, and regular old dog food for gourmet organic puppy treats. Though Reservation Dog is clearly a metaphor for the challenges faced by folks when they exchange a rural way of life for an urban one, Linklater reserves judgment about such decisions, which are often made from a position of desire as much as necessity. It’s not that one way of being is better or worse than the other, just that our transitions in themselves make change. When the differences are held up alongside each other, sometimes the only appropriate reaction is to laugh. Or cry.

Or hurl, as the iconic duo of Wayne and Garth would have it. Released 20 years ago (I know!), Wayne’s World (1992) is a comical take on the struggles that accompany the dream when it finds you. In Wayne and Garth’s case, their nerdy, lascivious late-night talk show is discovered by a prominent TV executive, and consequently their basement set is exchanged for a sound stage. They have more money than they’ve ever had, yet the pitfalls of success begin their slow revelation. The rock goddess Cassandra, so recently won by Wayne, is lost. Wayne and Garth’s friendship falls apart. Exploitation lurks behind the seemingly good intentions of the TV execs. Sometimes the dream bites you in the ass.

But who knows, really, how it all will end. Wayne and Garth try a few different options. A sad ending, where love is lost and catastrophe lurks, and an absurd ending where people are literally not what they seem. Both are finally exchanged for a mega-happy ending where love is found—romantic and platonic—and so much hard work finally pays off. So often, our circumstances are what we make of them. Our drastic actions, when taken, demand our continual shaping of them. The take-away? Keep on working the raw materials until what you’ve got resonates with why you began in the first place. Until then, party on!