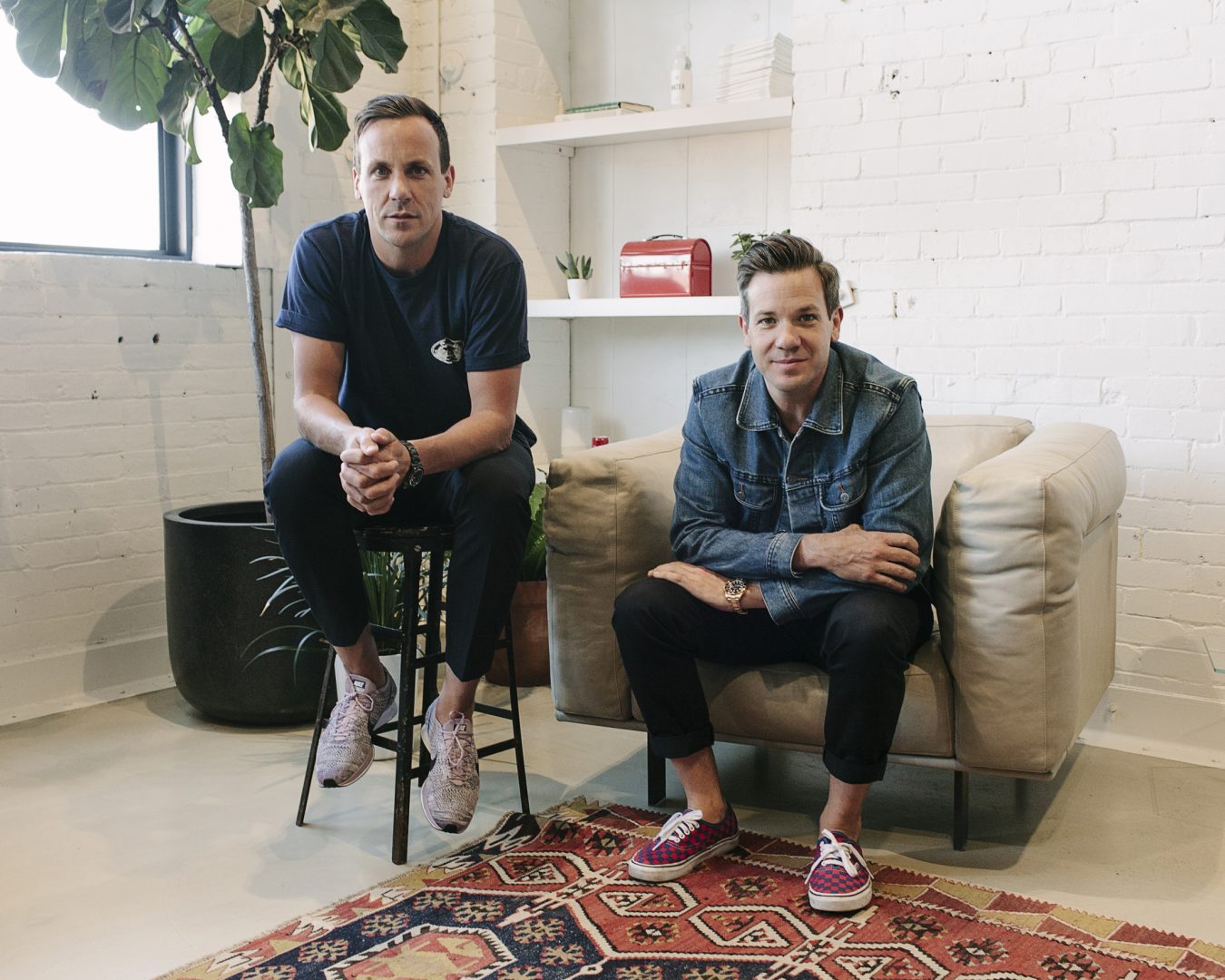 Herschel Supply Co. seems like the kind of brand that has been around forever. That quintessential patch reading “The Finest Quality Herschel Supply Co. Brand Trade Mark” is immediately recognizable and ubiquitous on the streets of cities including Vancouver, Los Angeles, New York City, Dublin, Mexico City, and Tokyo; the brand is sold in an impressive 72 countries.

But while Herschel looks historic, it hardly is. The company was established in 2009, and in that short amount of time, it has become the unequivocal leader in the backpack industry. Add to that items including luggage, hats, stylish fanny-packs, and lunch bags, and it becomes clear that the Vancouver-based company is just getting started. “By the end of 2021, we’d like to be three times our size,” Lyndon Cormack says, seated behind his desk at Herschel’s Railtown headquarters with his brother and co-founder Jamie. “There are a lot of opportunities that kind of have been left sitting on the table, and we want to start capitalizing more and more on those opportunities.” It may sound ambitious, but with 5,000 per cent growth from 2011 to 2013 and a 20 per cent growth between 2015 and 2016, the Cormacks have already demonstrated an unbridled competitive zeal.

Raised all over Alberta, the brothers’ childhood was built on healthy rivalry. “Growing up, we were pretty good friends,” Lyndon says, while Jamie types away on his phone. “We were like-minded, played the same sports.” Lyndon then picks up his phone as his brother tags in to the conversation. “There was a lot of boxing,” Jamie says. “Taking out the boxing gloves thinking we were in the Olympics—but it was all in good sport.”

The Cormacks both took their love for athletics into their careers, spending time at brands like Vans and K2 Skis. Working for sporting companies, and themselves living busy, active lives (they eventually moved to the West Coast and settled in Deep Cove), they quickly discovered a gap in the market they were looking to buy into. “We were both involved with outdoor sports, and we were really well-travelled; we were graduating from the brands we were using and were kind of looking for the next place to go,” Lyndon says. “There was a white space in the market and we thought we could fill the void. We wanted to do a more modern and sophisticated take, to a calibre that we couldn’t really find on the market.” Jamie adds, “We weren’t leather briefcase kinds of guys.” The solution was a range of backpacks—contemporary but classic—at a higher price point, setting them apart from the high school and purely outdoor varieties.

That white space in the market didn’t just exist in Canada, either; Herschel backpacks have hit the sweet spot in countries across the globe. Oversaturation isn’t a concern, though. Instead, the company’s wide presence is a mark of pride for the brothers. “The reason why you see the brand a lot is because the consumer is out and about,” Jamie says. “They’re going for hikes, they’re taking public transportation … We make a product that’s meant to be carried around.”

The next big venture for the company is its first foray into apparel, which launched in July 2017. And a Water Street flagship store carrying a range of Herschel Supply products, including clothing, is set to set to open in 2018. “Our brand DNA, if applied correctly, it can be applied to a lot of different areas,” explains Lyndon. “If a brand can feel like something, we should paint a picture of Herschel furniture, or jeans, or a backpack, or a bike. At the end of the day there’s a consistency to everything, so that there’s nothing that we can’t make.”