Nancy Jacobi has always had a thing for paper.

When she was seven, she began collecting Toronto’s bus transfers on the way to and from school. “That was one of my earliest recollections of paper and how it could be used,” she recalls. But it wasn’t until her thirties, while teaching English in Japan, that she fully came into her own as a paper fanatic. “When I got to Japan that was it,” she says. “The way they used it in windows and screens, wrappings and calligraphy—it was just everywhere and I loved it.” She loved it so much, in fact, that when she returned to Toronto she opened a store dedicated to it: The Japanese Paper Place. 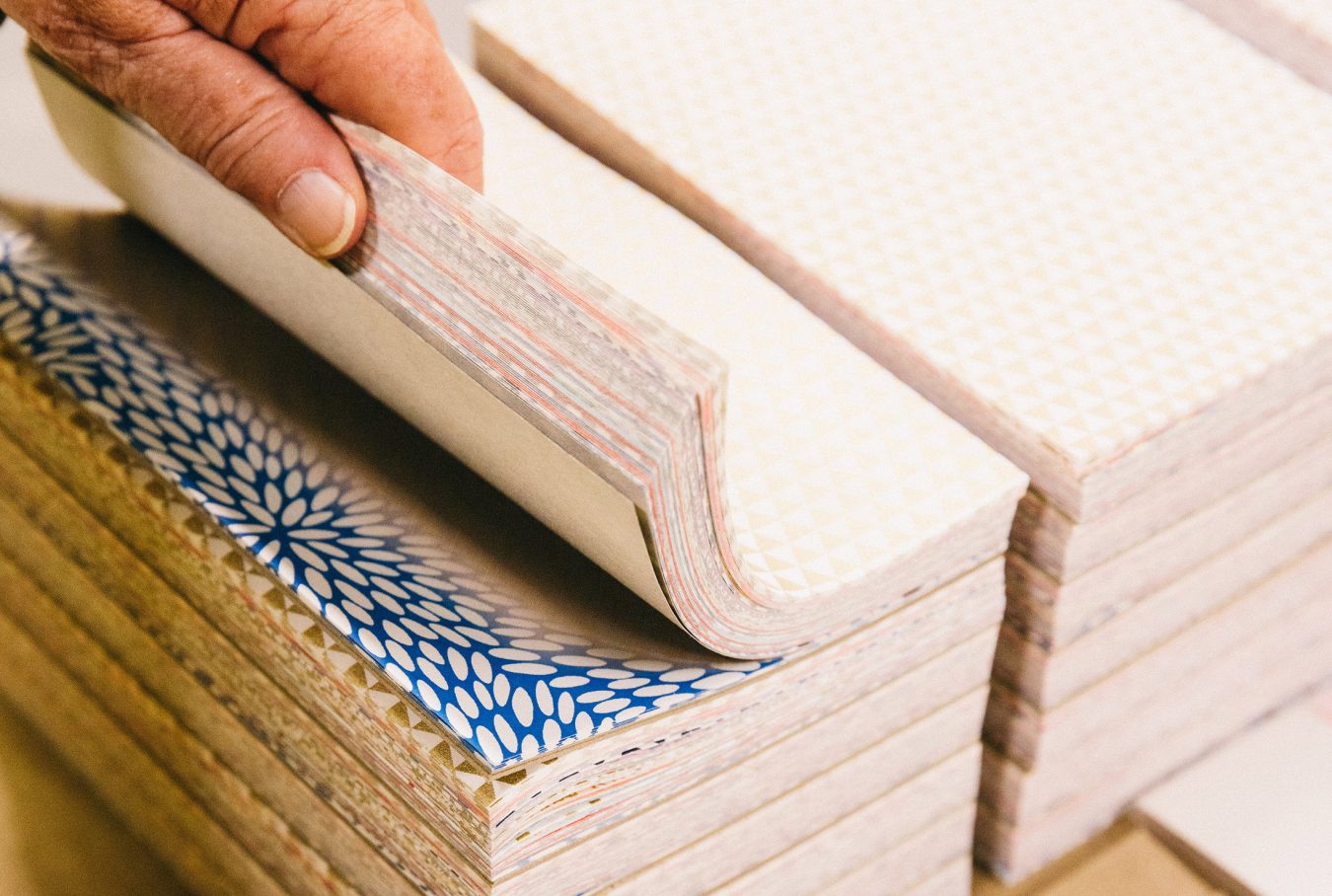 When it launched on Queen Street West in 1982, there wasn’t much to recommend in the area; the now-popular shopping district was then just an uninspiring strip of used appliance stores. Still, Jacobi persevered, offering to educate anyone who wanted to learn about traditional Japanese paper, called washi. For the first two years, she rode her bike to the bank every time she made a sale; today she sells well over $1 million worth of product annually. “It was a slow build over the years, but it was a great way to start,” Jacobi says. “It made me not take anything for granted.”

She sells her inventory everywhere from the National Gallery in Washington, to museums in Switzerland, to Paper-Ya on Vancouver’s Granville Island (the store was her first wholesale account, in fact). Jacobi stocks the widest range of Japanese paper in the world, including over a thousand patterns that have been silkscreened by hand, and vintage stocks no longer made.

Though she relocated her business to a warehouse at the edge of Etobicoke outside Toronto in spring 2016, Jacobi is still organizing workshops and events, and paper-lovers are still seeking out her niche inventory. “There is a secret society of people who absolutely love this paper—revere it,” she says, “because they know how difficult it is to make.” The art of Japanese paper creation has been passed down through families for 1,400 years. 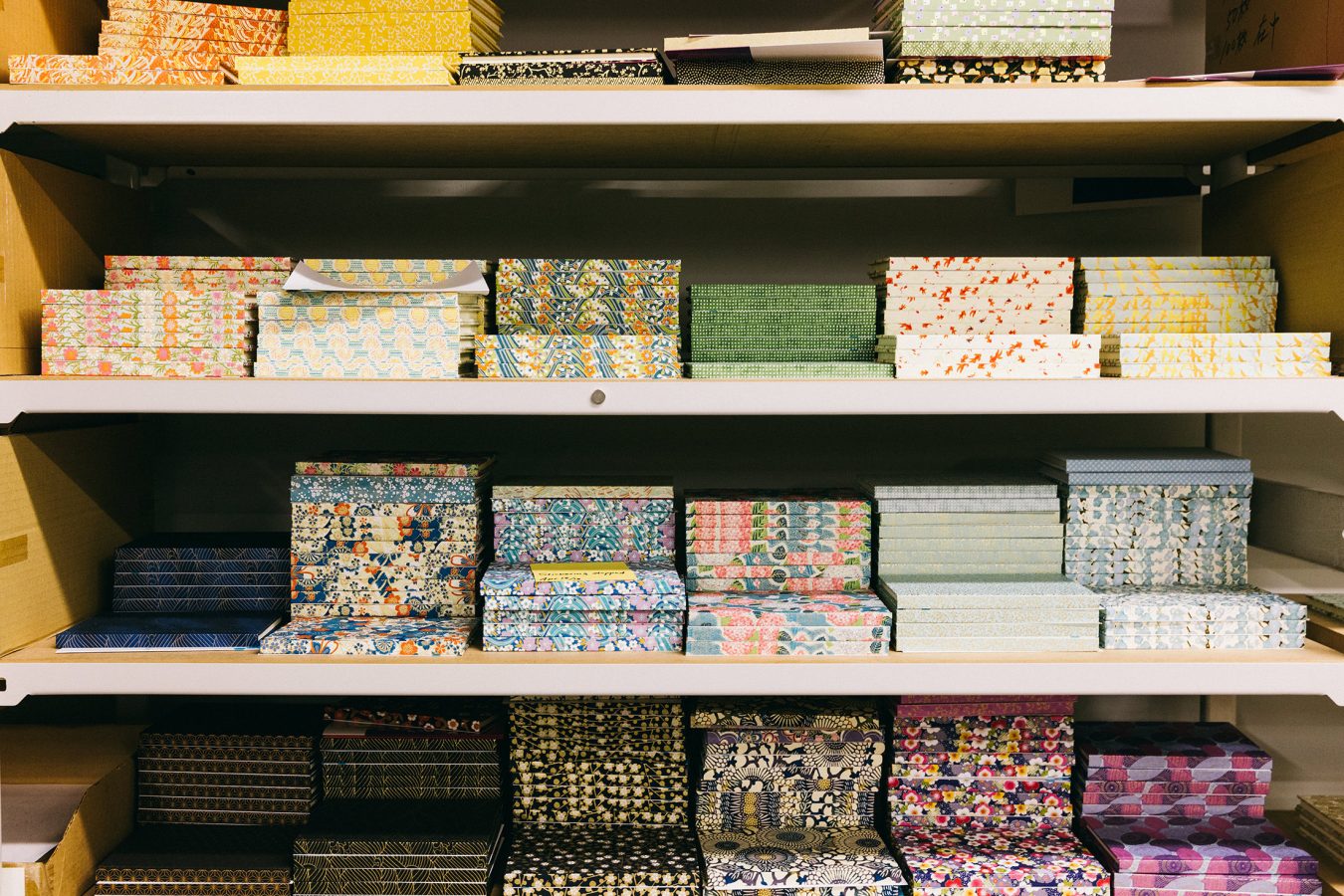 Washi is very different from Western paper. It is always handmade; it can even be said to have a kind of terroir, as it is created from the inner bark of three plants: kozo (mulberry), mitsumata (paperbush), and gampi (sikokiana). Washi is resistant to tearing and can often be used more like cloth, which makes it desirable for bookbinding. It is also used in decor—lampshades, screens, wallcoverings—and can even be teased into delicate sculptural shapes. The Canadian Inuit have been using washi since the ‘50s to elicit the best results for their stone and stencil artworks; a number of prints and paintings from all genres of art, including works from Cape Dorset in Nunavut, are in The Japanese Paper Place’s collection.

Washi is a rarified product, the result of ancient traditions and meticulous craftsmanship. And it lives on in no small part thanks to the work being done in a nondescript Canadian warehouse.

Read about other projects enhancing the community.