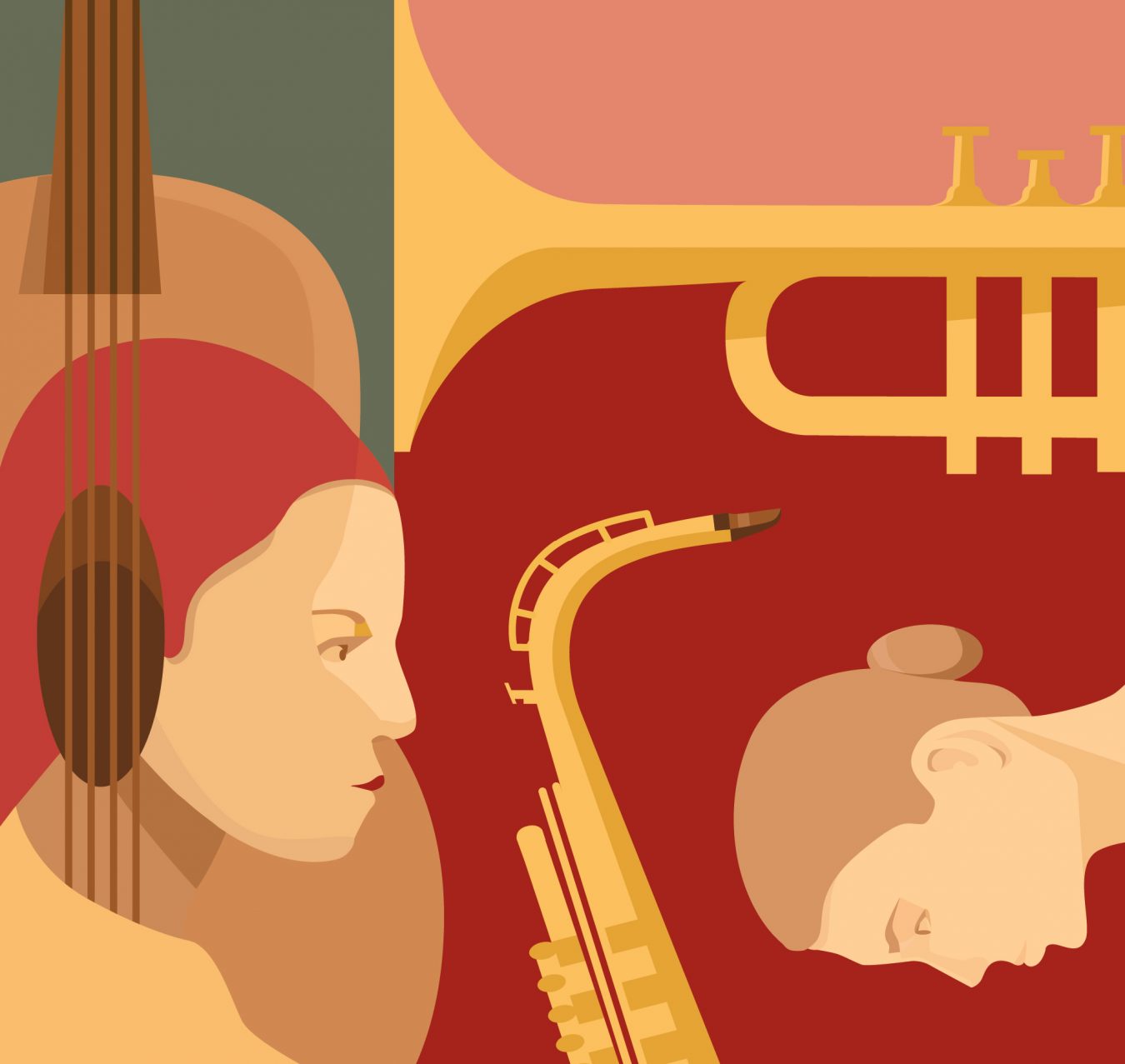 Remember the viral video in which an elderly Alzheimer’s patient sprang to life upon hearing the music of his youth? For music therapist Carol Wiedemann, the seemingly uplifting clip came with mixed messages.

“It showed a response to music that was incredibly powerful,” she admits. “It was an amazing snapshot of a moment and opened the door to a conversation about music therapy. But at the same time, it was challenging because it reduced music therapy to just putting headphones on someone’s head. There’s so much more to it than that.”

Wiedemann understands the healing power of music; she’s seen it for herself countless times. “Music from people’s early twenties is very formative,” she explains. “That music is connected to memories, feelings, and physical sensations. It gets stored in our brains in so many different places. With people with damaged areas of their brain, music can go where there isn’t damage. I’ve had people with dementia singing and remembering every word of songs. That can open a window, and they’ll be more clear and coherent after that. For loved ones to see the person still in there, singing ‘Let It Be,’ for example—it’s huge.”

Wiedemann has been a music therapist for close to 20 years and is a board member for Music Heals, a Vancouver-based charity devoted to raising funds and awareness for music therapy programs across Canada. Thanks to the Music Heals team and supporters (who are from both the music industry and beyond), more and more Canadians are gaining access to this once-overlooked form of healing. From seniors, to children with learning disabilities, to people affected by addiction, the clinical applications for music therapy are limitless.

“Music can fill a space and reach a group of people so much quicker than I can as a person talking,” continues Wiedemann. “We’re hardwired for music. We have a perception of sound when we’re still in the womb—we’re hearing the world before we’re even born. If I play ‘Twinkle, Twinkle Little Star’ and a baby starts crying, they’ll cry in the same key as the song 99 per cent of the time. I’ve not met a baby that isn’t musical in some way.”

Music Heals is dedicated to bringing the message of music therapy’s power into the mainstream. Funded almost entirely by private donors, the foundation works with hospitals, schools, seniors’ care homes, and rehabilitation centres across the country to provide much-needed salaries for accredited music therapists. This allows those therapists to work more hours, which means both increased benefits for clients and continued exposure of the burgeoning treatment’s profile.

With such a strong focus on music, the charity can put the fun in fundraising. It spearheaded World Music Therapy Awareness Day (March 1), sparking the first global discussion on the healing power of music; meanwhile, its annual Strike A Chord gala, held at Vancouver’s Commodore Ballroom, was in 2017 hosted by George Stroumboulopoulos and saw performances by Canadian artists including The Sheepdogs and Sam Roberts Band.

“Our board of directors and staff have a rich history in the Canadian music industry,” explains Taryn Stephenson, the organization’s director of brand partnerships and sponsorships. “Our contacts with record labels, concert promoters, and artists have helped us spread awareness. Ed Sheeran, Vance Joy, and Robert Plant each signed guitars for us to auction off at our events.”

Those are stars, but Music Heals has also worked with grassroots artists and fans on its Covers for the Cause campaign. Vancouver alt-rock duo Little Crow raised over $6,500 for Music Heals with their version of Our Lady Peace’s “Clumsy,” earning them a spot at the Skookum Festival in Stanley Park this past fall alongside the likes of The Killers and Florence + The Machine.

Across the country, music therapy’s reputation is growing. The hard work of Music Heals is paying off, though Wiedemann does appreciate that the treatment’s future is largely in the hands of people wanting to experience it for themselves and for their loved ones. “If you have a parent at a care facility, ask them if they have a music therapist,” she says. “Ask your school system if they have a program.” That is how the collective tune will start to change.