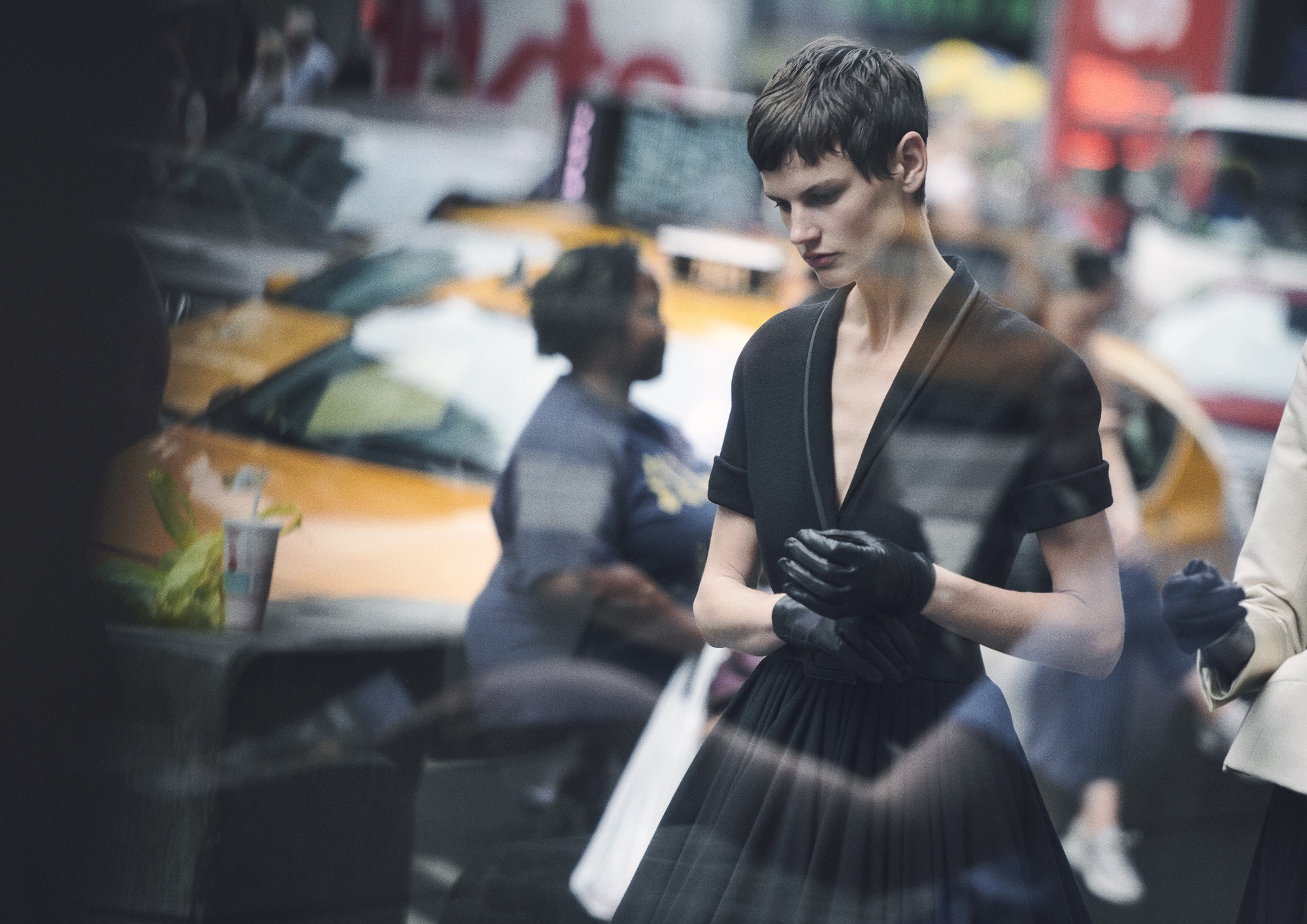 Even if you don’t immediately recognize his name, you will recognize Peter Lindbergh’s work. His photographs are part of fashion’s lingua franca, essential elements for magazines such as Vogue, Harper’s Bazaar, and Vanity Fair, and arguably the motor behind the rise of the supermodel.

Born in what’s now Leszno, Poland, in 1944, Lindbergh was the photographer behind that now-iconic image of six models (Linda Evangelista and Christy Turlington among them) laughing on the beach in Santa Monica wearing only white button-down shirts. The photo is widely considered one of the most important fashion images of the 1980s—though Lindbergh’s black and white, close-framed, cheek-to-cheek portrait of Evangelista, Turlington, Cindy Crawford, Naomi Campbell, and Tatjana Patitz comes a very close second.

The latter, a British Vogue cover, was shot in New York in 1989, the same setting for one of Lindbergh’s last shoots before his death in September. It was an ambitious project for Dior—one now canonized in a two-volume work, Dior/Lindbergh. Shot in October 2018, the images are a celebration of 70 years of Dior history that both epitomize and celebrate Lindbergh’s artistry and brilliance. It’s a fitting tribute. 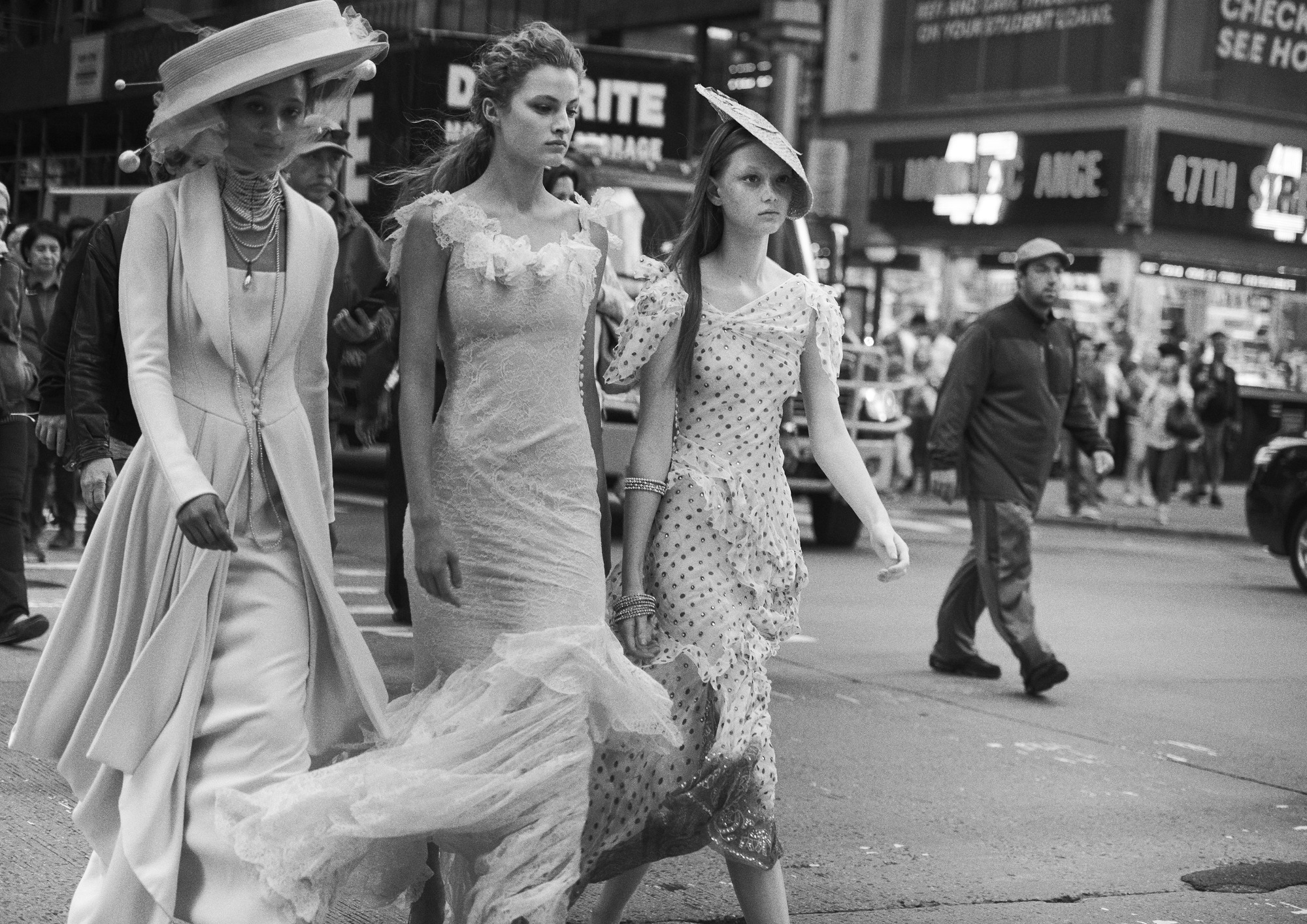 Raw, beautiful, and charged, Lindbergh’s photography was known for bringing his subjects to the fore. He championed the use of black-and-white film when opulence was the order of the day. In doing so, he made models heroic—women who needed neither makeup nor, in some cases, clothing to be beautiful. In many ways, they transcended fashion: their personalities shone effortlessly. The supermodel was born.

Ironically, or perhaps in order to keep a fresh perspective, Lindbergh consciously avoided the fashion scene, though he admired and respected the designers he worked with. He viewed fashion photography as portraiture and saw its importance in defining the time. He threw himself into the production of his shoots: to him, the process of capturing the image was as important as the result; he was interested in telling stories through his work. 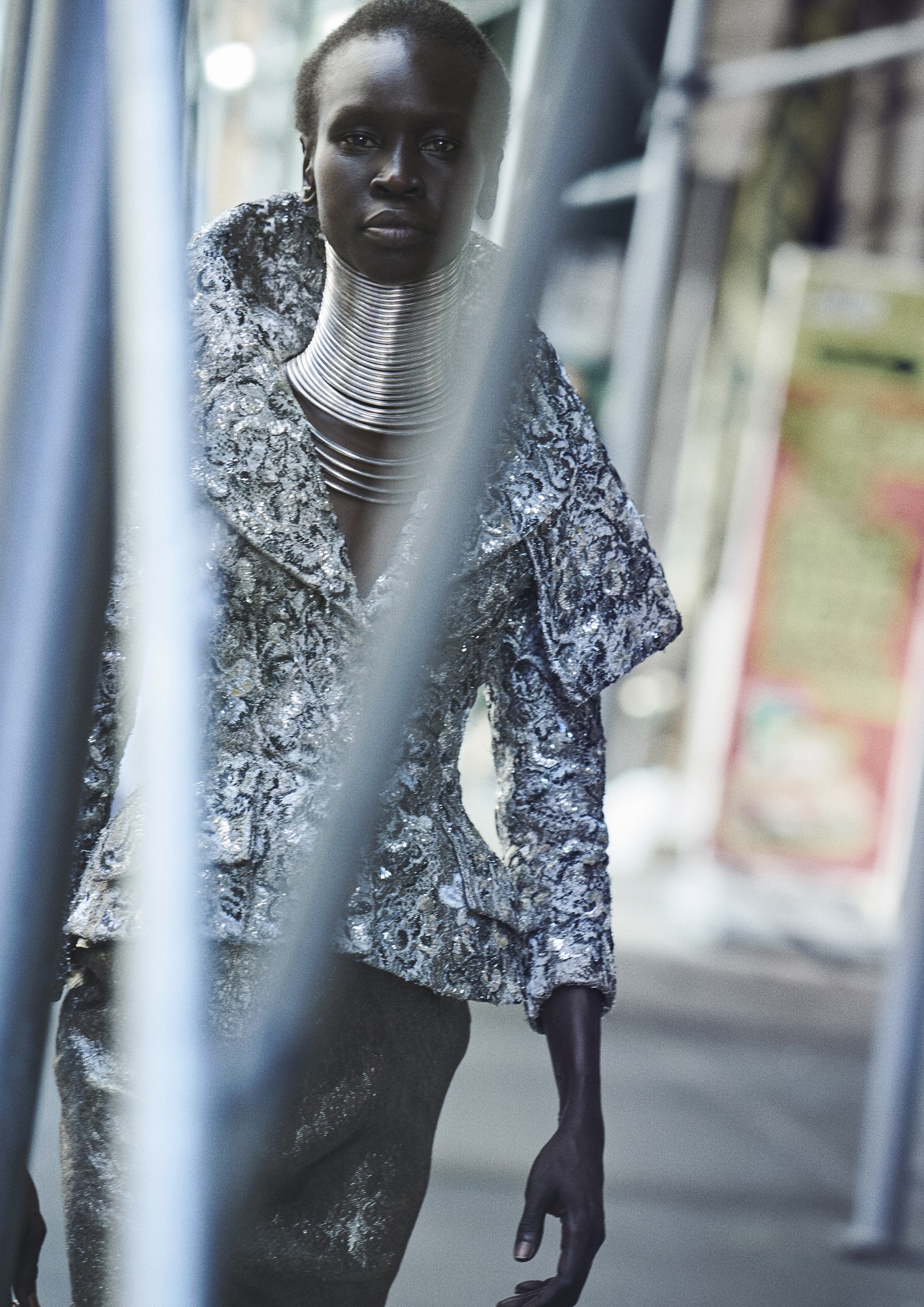 For Dior/Lindbergh, he was meticulous in projecting 70 years of Dior history onto the bustling landscape of New York’s Times Square. He chose the models himself, calling on some of his favourites, such as Amber Valletta, Carolyn Murphy, Karen Elson, Sasha Pivovarova, Freja Beha Erichsen, and Saskia de Brauw, and adding a few new faces, including Victoria Massey, Larissa Saldana, and Cara Taylor. In the first volume—entitled New York—of Dior/Lindbergh, they are seen in iconic silhouettes, criss-crossing through the streets of New York and slicing through a crowd of onlookers. “Wake up, now you go for a hell of a day, and let’s see what happens,” Lindbergh said before the shoot. 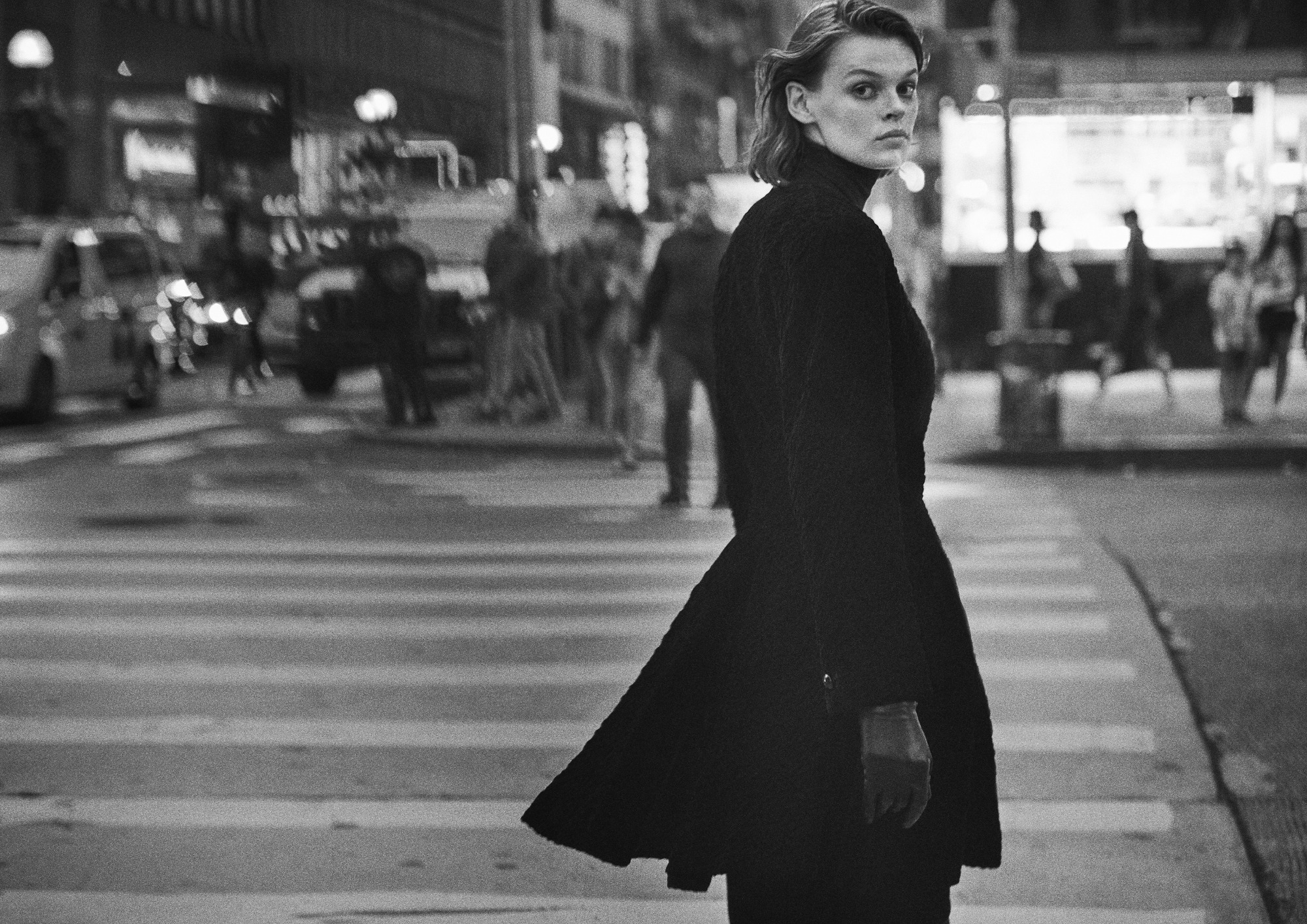 In one shot, Taylor wears an haute couture suit designed in 1985 by Marc Bohan for Dior. In another, Alek Wek wears a classic Bar suit, weaving through Times Square in all its busy New Yorker–meets–frenzied tourist glory. Apparently, Lindbergh wanted to juxtapose archival pieces with the dynamism of the city—and what better place to do so than Times Square? Indeed, in 1947, Christian Dior (after his first trip to the Big Apple) wrote, “My two days in New York were spent in a continuous state of wonder. The electric air kept me constantly on the go.”

Archives (the second volume) features more than 100 images shot by Lindbergh—a tribute to the legacy of the photographer himself. Published over the last 30 years in some of the world’s most prestigious titles, they’re truly remarkable, beautiful images. Images that anyone—even those not so familiar with fashion—would love. Impactful and memorable. Moving and magnetic. Such was the magic of Lindbergh.