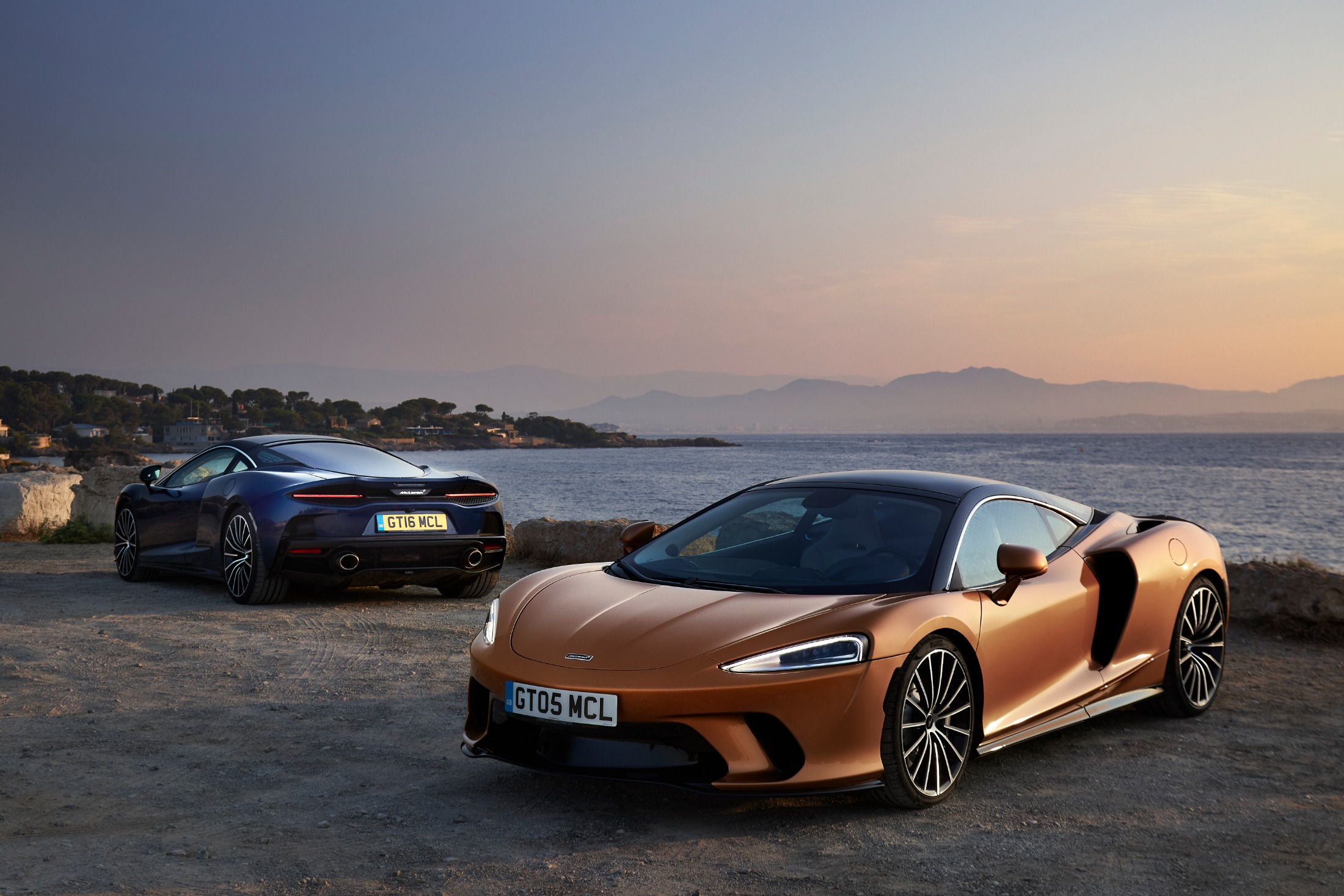 I may be in the foothills of the French Alps but, as I manoeuvre the McLaren GT around these rock-faced hills, I have British Columbia on my mind. Finally, here is a car worthy of the spectacular climb along the Sea to Sky Highway from Vancouver to Whistler, one that integrates itself into the drive so seamlessly as to heighten and optimize every sensation.

The scent of astringent pine tangled with fine leather; the tranquility of a suspension that predicts the road ahead and smooths it out in advance; the distinct sounds of a V8 engine—from the inhaling whine of the twin turbochargers to the snarling exhale of the thunderous exhaust…

The British marque that made its name on outright performance delivers on a new promise with the McLaren GT, or Grand Touring: this is the fullest expression of the intended essence of a grand touring car—a vehicle purpose-built not for the racetrack but for lifting the recreational drive to its pinnacle—that we have seen in decades. 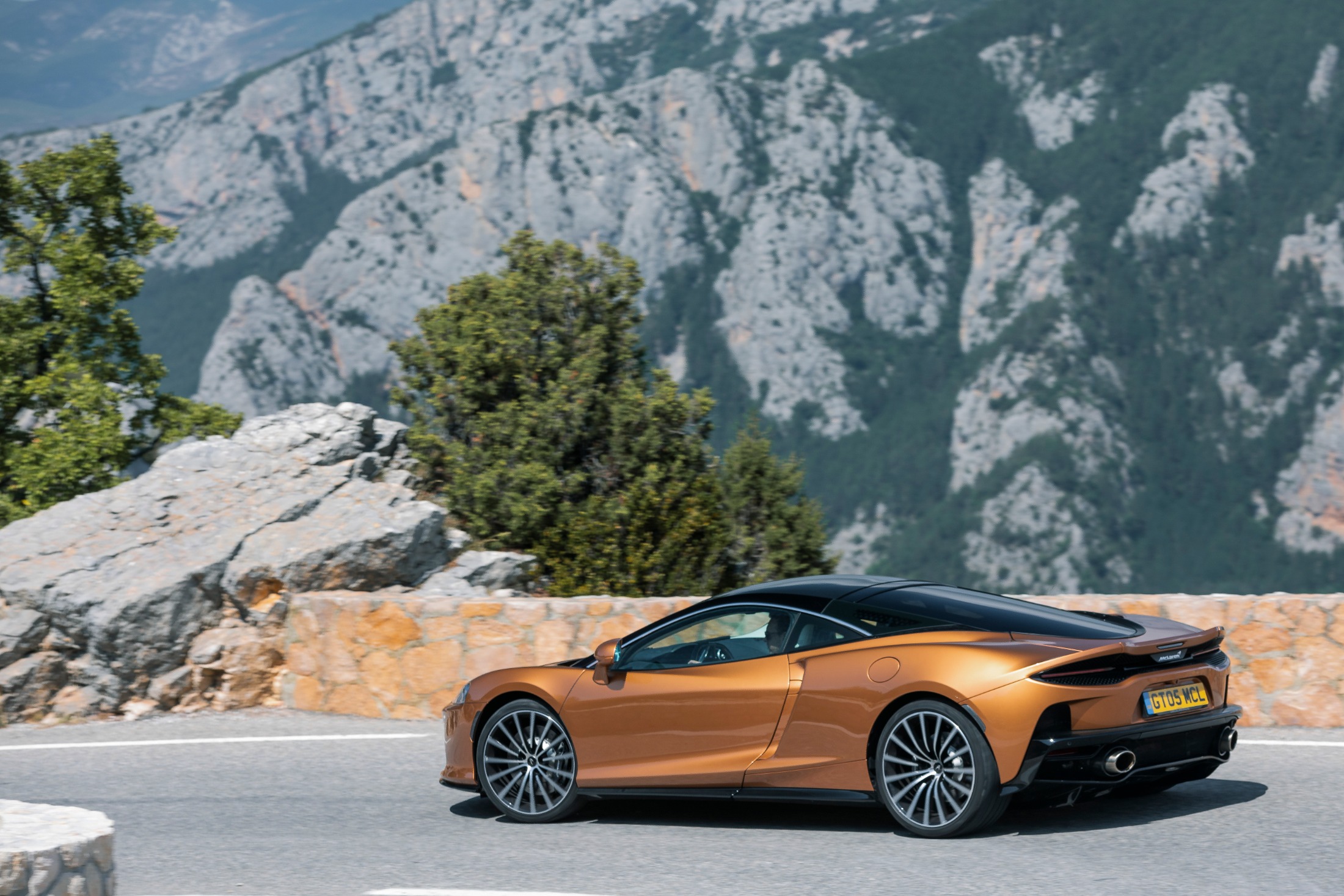 “Remember The Italian Job?” asks McLaren Automotive design director Robert Melville. “At the start of the movie, where the Lamborghini Miura is driving up the mountain pass? That car had the engine in the rear, a lightweight body, lots of power, incredible materials.

“In many ways, the McLaren GT is going back to the original recipe of what a fantastic GT was—not the modern-day heavy, low car with a dark and dingy cabin where you can’t see the road ahead of you because the bonnet is so long. We answer all those problems and try to deliver the best product we can.”

To be at the helm of a supercar brand’s design department at 41 years of age is remarkable, but Melville’s career is already written in volumes. After studying vehicle design in his native United Kingdom, he held positions with Jaguar Land Rover and later with General Motors, where he worked primarily on the Cadillac brand, before landing at McLaren in 2009. He has had a hand in the majority of McLaren’s definitive modern cars, including the P1, the Senna, the 720S, and the upcoming Speedtail. He has also had ample opportunity to consider where a car deliberately designed to be McLaren’s most easy-driving and approachable should fit within the context of an otherwise performance-focused lineup.

“Many companies rely on a Russian doll–type design approach,” he notes. “The overall dimensions of our cars don’t change massively, so we have the same design philosophy, the same thinking that goes into our cars, but we use slightly different surface language to express the character of the car. 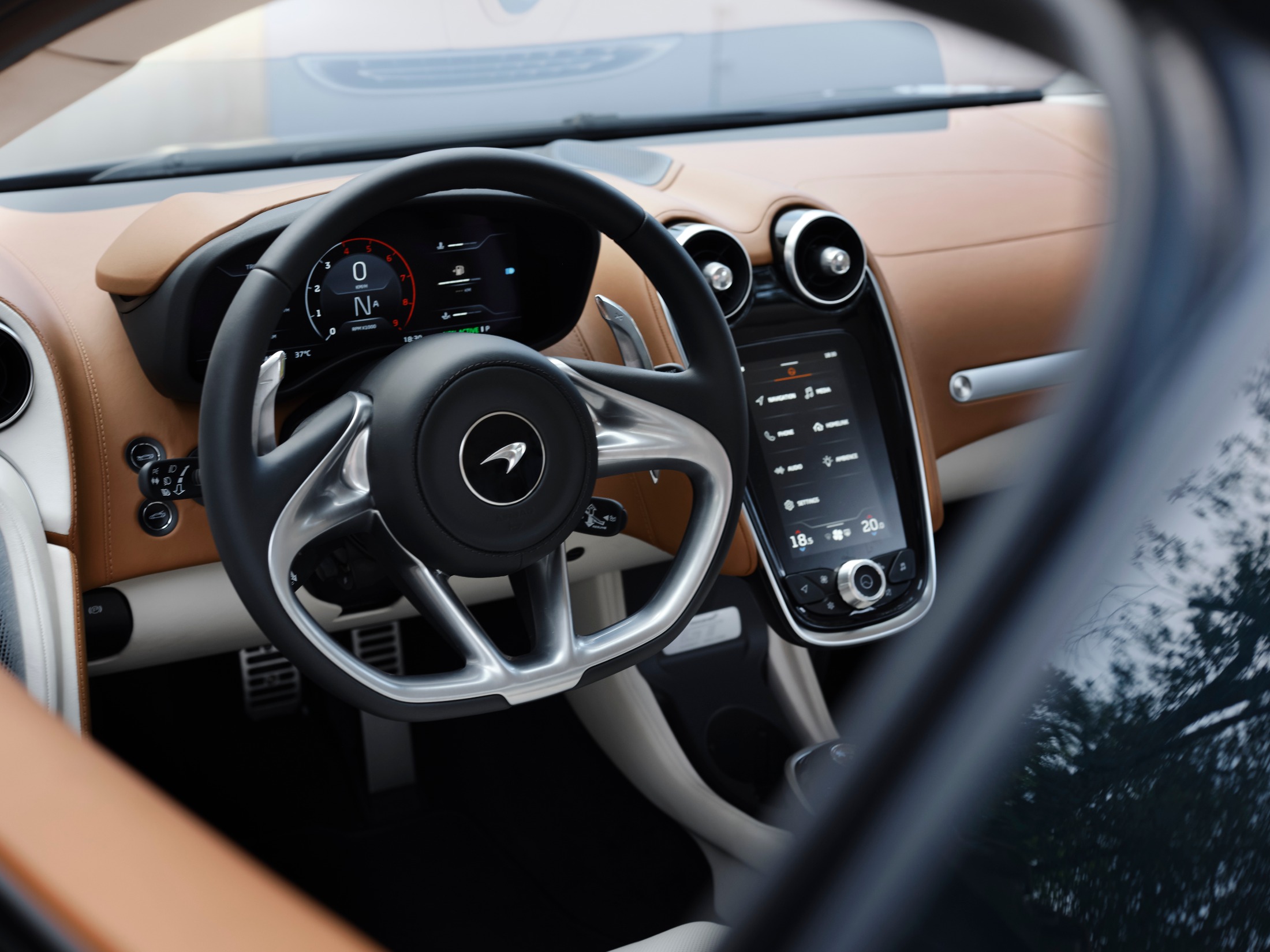 “To put that in context with our other cars, they would be the hundred-metre sprinter—very angular, absolutely shrink-wrapped, optimized form on the track. The Speedtail would be the Olympic swimmer, with long, lean, elegant muscle. The GT would be the athlete in a suit.”

The look and feel of the GT, he adds, was driven by three phrases: “sleek and seamless,” “bold elegance,” and “formal dynamic.” The result was a highly focused, clear template. “Really, we’re doing character design,” Melville explains, “which authentically captures the mission of the car.”

Though McLaren has decades of illustrious history in motorsports, road-going sports cars bearing its name exclusively have been in production for less than a decade. The McLaren GT’s focus on comfort and leisure marks the start of an entirely new venture. For the marque to achieve its objective so thoroughly and fundamentally is a coup, a gauntlet dropped with all the sophistication and grace this car embodies.