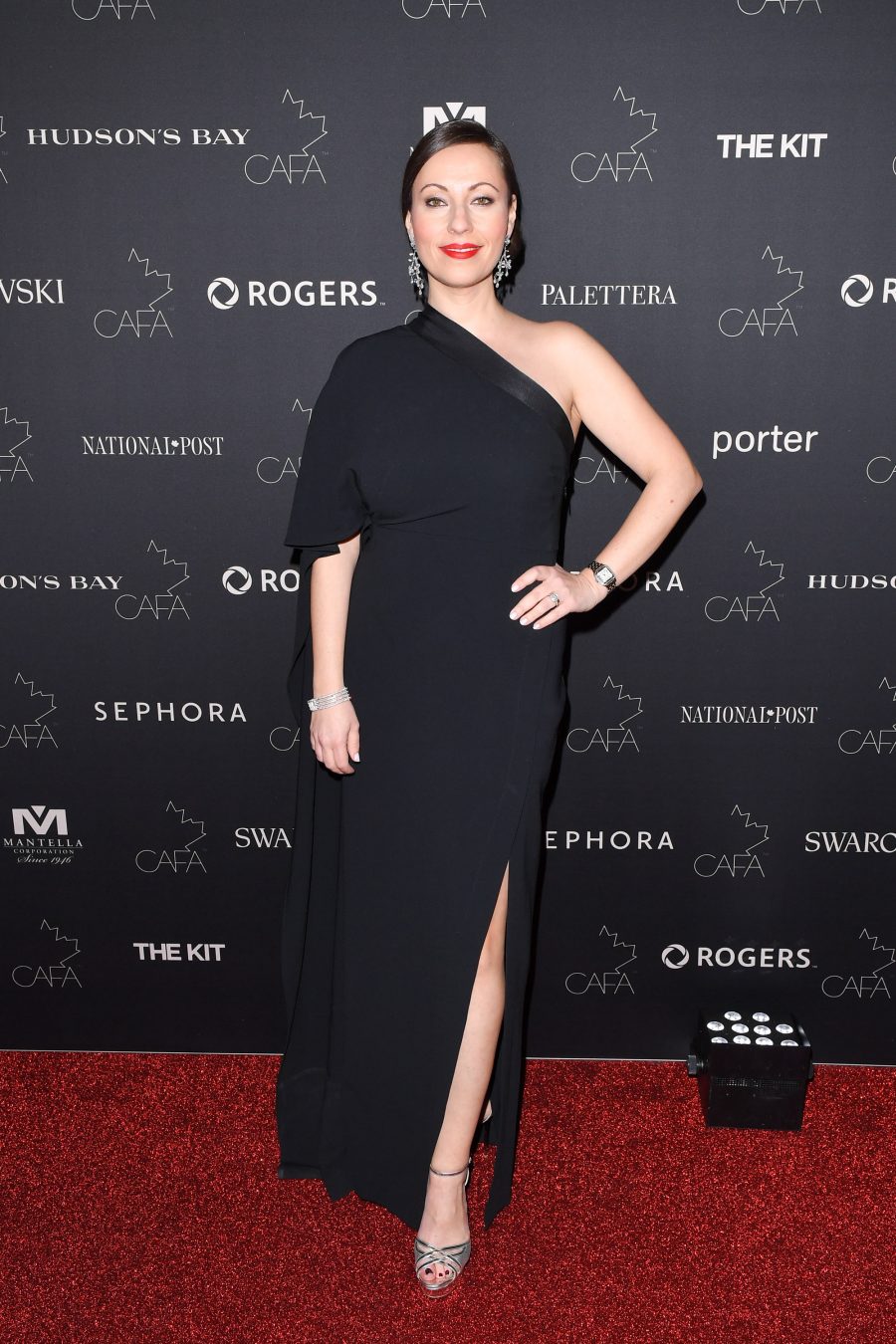 When it comes to fashion—okay, and film and television—Canada suffers from something of an inferiority complex. More often than not, it is only when Canadian actors, producers, and designers find success in the United States or Europe that we really start to champion them as our own. But what if it wasn’t that way? What if we shouted our Canadian creatives from the rooftops, long before international countries ever took notice?

As president and co-founder of the Canadian Arts & Fashion Awards (CAFA), Milner has her finger on the pulse of the Canadian fashion landscape. And while the annual CAFA gala is a splashy affair at which certain brands are honoured with awards, the event has turned into an incredible networking tool for the stylists, makeup artists, photographers, models, buyers, and of course designers who make up Canada’s fashion sector. Even those who are simply fans of fashion can buy a ticket and join in the party, perhaps discovering a few new Canadian labels along the way.

Beyond the awards, the organization is now a year-round national platform championing our homegrown talent through various programs and initiatives. “It is very important to me for designers to know that there is something in their own backyard that is supporting them, that is there as a foundation that can be their cheerleader from the beginning—that it’s not just because they made it big in Paris that now we’re so happy to say, ‘Oh, did you know they’re Canadian?’” Milner says, sipping coffee at the Fairmont Pacific Rim’s Giovane cafe. “We should be saying they’re Canadian from the beginning. And appreciating them not because they’re just Canadian, but because they’re that good.”

CAFA helps put on and promote fashion-related business development and cultural events across the country. Milner, based in Toronto, stopped in Vancouver to attend the Pacific Rim’s Fight for Beauty fashion show, which CAFA put on in partnership with Westbank as the live component of its pop-up exhibit of the same name. Bringing together Canadian designers Beth Richards (Vancouver), Paul Hardy (Calgary), UNTTLD (Montreal), Catherine Regehr (Vancouver), and Lucian Matis (Toronto), the show celebrated Canada’s growing sense of style.

“We’re trying to change people’s perceptions of what Canadian designers are,” says Milner. “It’s not the stereotypes that maybe people have—the creativity, the imagination, the work ethic, the dedication, and the passion are on par with any other designer that you see out there. One of my missions through all of these events is for people to realize that.”

“I could go on and on,” she says with a smile. “Get me started on Canadian designers, and we could talk for a long time.” Hopefully, the same will soon enough be true for all Canadians.