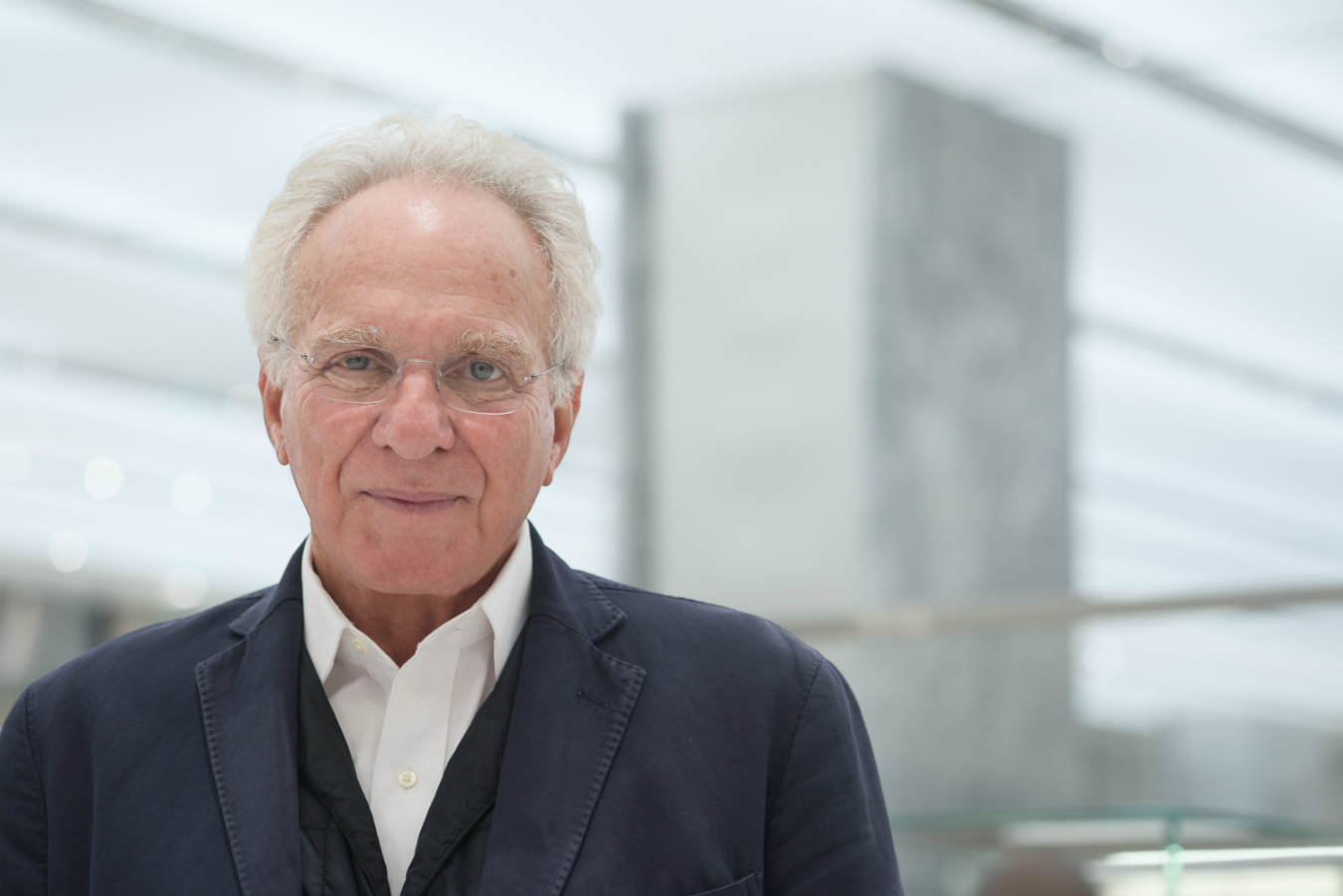 In high-end jewellery, it’s all in the details. Most of a jeweller’s time is spent looking at the finite, eyes fixed in their loupes. It’s often difficult to pull back—to see a larger picture beyond the setting. David Yurman was one of the first to accomplish just that. Yurman’s signature fusion of fashion and jewellery has made him a household name, and his eponymous company, just in its mid-30s, ranks today among historic houses such as Cartier and Tiffany & Co.

A shared pursuit between Yurman and his wife Sybil, the brand began with a single necklace that he, a young, bohemian-spirited sculptor, made for her in the 1970s. The piece caught the attention of a New York gallerist and marked the beginning of a long legacy of creation for the partners in life and business. “My name is on the door, but we’ve been doing this together for a long time,” Yurman says, lounging casually at Holt Renfrew Vancouver, where the David Yurman boutique has recently been updated and expanded. Increasing its footprint by two-thirds, the shop includes bridal, high jewellery, pavé, and gold pieces. It offers a selection of the extensive world of David Yurman, all based around its most iconic and recognizable design, the Cable.

While catapulting a small, two-person operation into a multi-million dollar worldwide company assumingly takes a sharp, cunning eye for economics, Yurman maintains a delicate balance of creative freedom and straightforward business sensibility. “If you want something done, be direct about it,” he explains. “I do an interactive process; I touch a piece five to 10 times before it gets done. I touch every piece that we do.” Even so, Yurman doesn’t get bogged down with the minutiae. There is a separation of church and state when it comes to design and business. “I think what I’ve retained is a focus on allowing myself to, in a sense, dream,” he says, reflecting on his background as a sculptor. “Not over involving myself with the needs of marketing. I’m still involved, but I’m not overly involved.”

In recent years, the Yurmans have introduced their son Evan to the company, who has served as a creative leader, his tenure coinciding with the introduction of faces such as Kate Moss and Kate Upton to campaigns. “This is legacy, succession,” Yurman says adamantly. “His impact is yet to be seen fully, but what I’ve seen so far, in a certain way, is that he is the best at understanding strategy. He has a great view of the big picture; he’s a much bigger thinker than I am in many ways.”

Certainly, the ability to see beyond the horizon, to envision a future based in fine jewellery but with big aspirations, is a trait passed down the family line. Yurman, though pragmatic in his approach, holds a cosmic-sized view on work and life. “Most of the things I just wasn’t able to do—being dyslexic and attention deficit, I couldn’t pay attention, I couldn’t read well. But I could make things,” he says. “Don’t go for the hard stuff, go for the easy stuff. That’s my advice. The hard stuff is once you find the easy thing that you’re really good at.” Yurman has designed a legacy for himself, and sharing his dream with those closest to him has been the cable holding it all together.