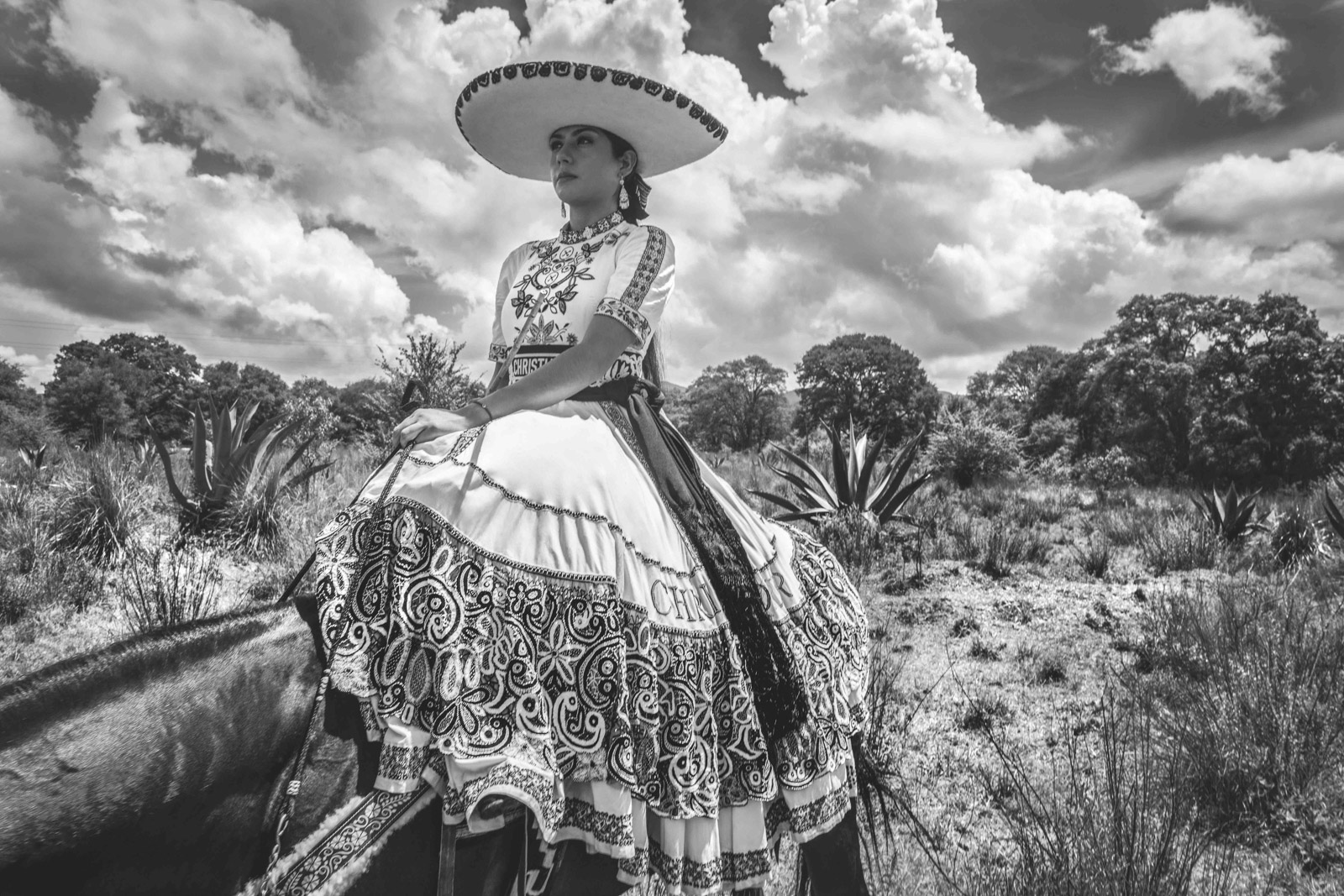 From a maison that has defined a specific vision of femininity for nearly 80 years—shaped largely through the gaze of its famous male founder and his successors—comes a new book celebrating the female gaze from Dior’s creative director, Maria Grazia Chiuri, who in 2016 became the first woman to lead the storied house.

Chiuri has proudly displayed her take on feminism since her debut spring 2017 collection. Her T-shirt emblazoned with the title of an essay by renowned Nigerian author Chimamanda Ngozi Adichie—“We Should All Be Feminists”—made headlines around the fashion world.

Her new book, Her Dior: Maria Grazia Chiuri’s New Voice, released for International Women’s Day, takes her commitment a step further as she celebrates 33 female photographers, among them Janette Beckman, Maya Goded, Lean Lui, Sarah Waiswa, and Canadian Sarah Blais, who have collaborated with her in the past five years to capture a more multifaceted vision of femininity. 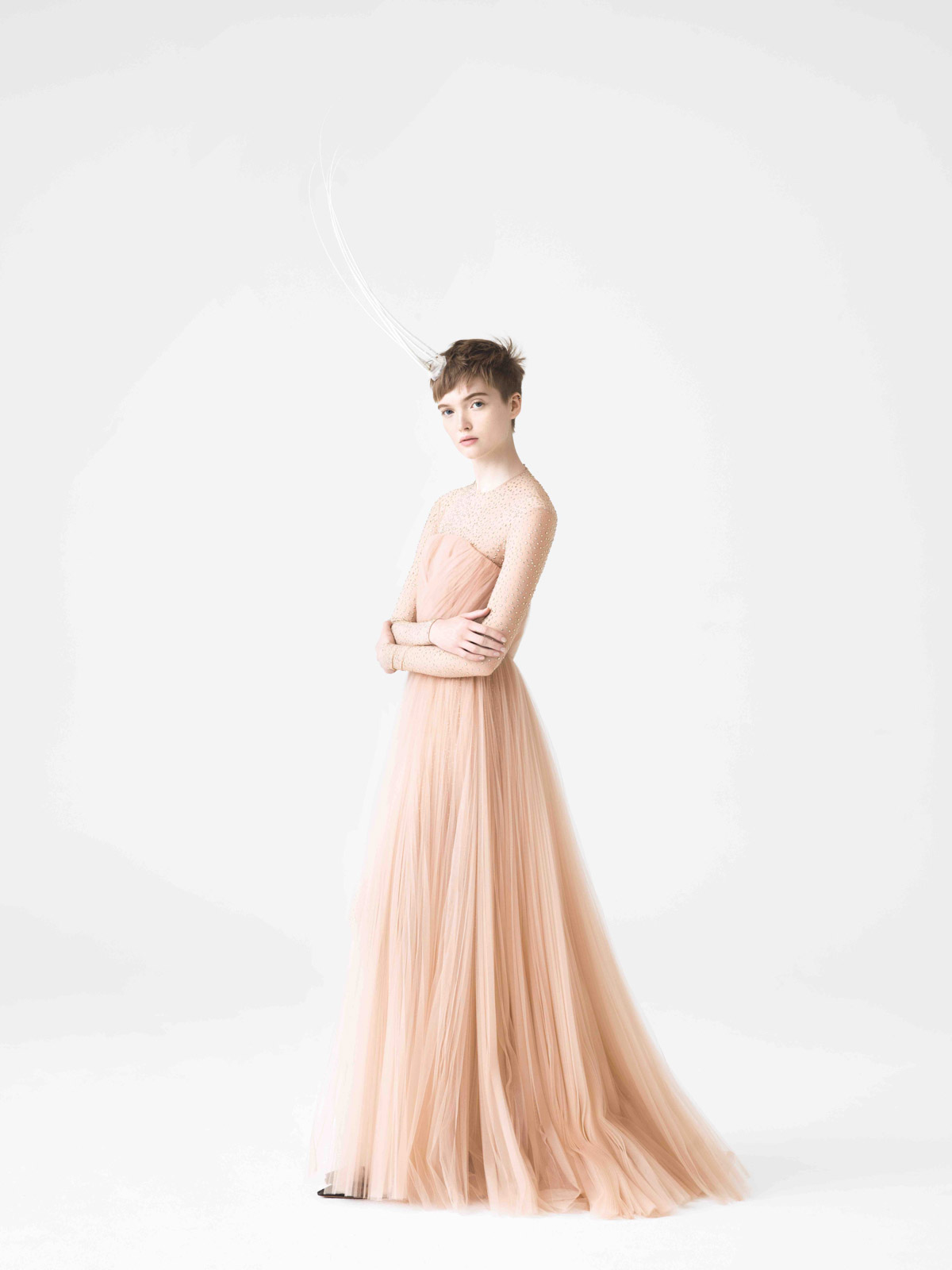 “These are artists from different places and cultures and belonging to different generations,” Chiuri notes in her preface, and the images they’ve framed have helped her sharpen her intentions—“translating the way I wanted my fashions to connect with today’s women.”

“My dream, my aspiration is that we women should look at each other with our own eyes. And this is also why I believe it is so important to use a woman’s eye in the images that talk about all of us.”

Chiuri brings a personal awareness to her Dior collections that attempts to reconcile femininity with feminism by proudly celebrating femininity as both beauty and activism, Italian fashion professor and author Maria Luisa Frisa writes in the book’s introduction. 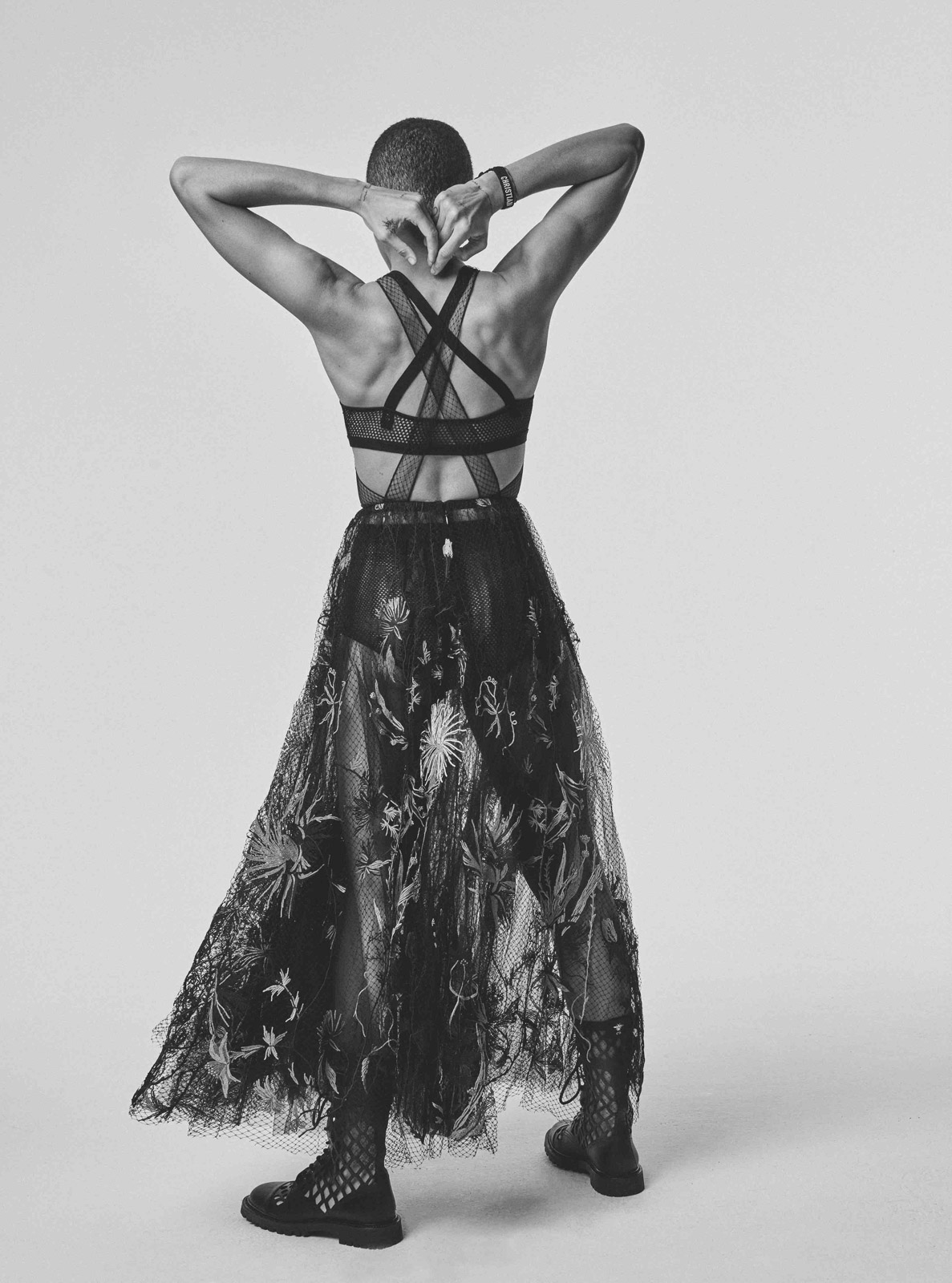 “The body is political. Being a woman is political. Wanting to celebrate one’s femininity is absolutely political,” Frisa says. “And doing so in a shared project with the gaze and the sensibility of other women, while at the same time underscoring the value of sisterhood as a radical act, is the only way to achieve long-lasting results.”

Through this anthology, Chiuri says she sees the multiplication of herself—”my becoming refracted in the collaboration and the solidarity with a series of remarkable photographers. The photographer who took these pictures did not then go on to superimpose her visual and narrative stratum on my work. Rather, she came to me to complete it in a way that I alone would not have been able to do.”