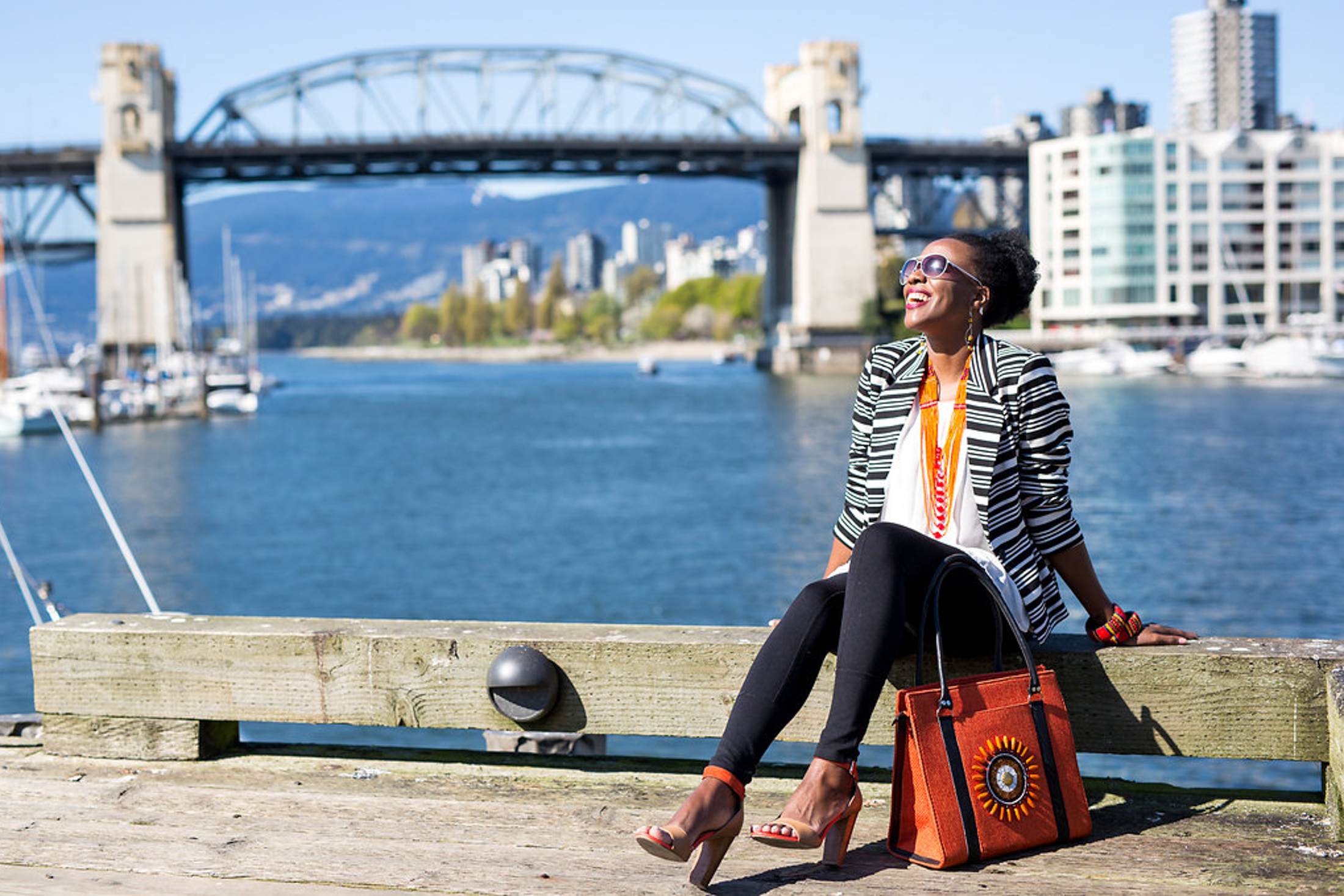 No matter her age, birthdays have always been auspicious, adventurous dates for Jackee Kasandy. The Vancouver boutique owner was turning 23 when she left Kenya for the first time to vacation in Italy for a month. There, a new group of friends threw her a surprise party, a concept largely unfamiliar to her as it wasn’t a typical Kenyan practice. But the young traveller decided then and there to forevermore celebrate the occasion of the day she was born by trekking to a new place every year.

Although it was a connection through her wildlife conservation job in Kenya that initially brought her to Toronto to study at 25, it was one of those birthday pilgrimages that ultimately landed her in Vancouver. On that particular birthday trip, she fell in love with the West Coast and decided to give up her advertising job back east. She decamped here to work with the British Columbia Lottery Corporation, then BC Ferries, then WorkSafeBC—but “I was always an entrepreneur at heart,” she says.

When coworkers routinely admired scarves she paired with her suits or asked where they could buy one of her colourful leather purses, she took note. “I would always go home to visit family in Kenya and then return with market finds to wear with corporate wear and heels,” she says. “But I always had to tell people they needed to go back to Kenya to get them.”

So in the winter of 2016, the entrepreneur took a leap of faith. She left the corporate world to bring those beautiful objects to Vancouver while at the same time helping the very artists who craft them. 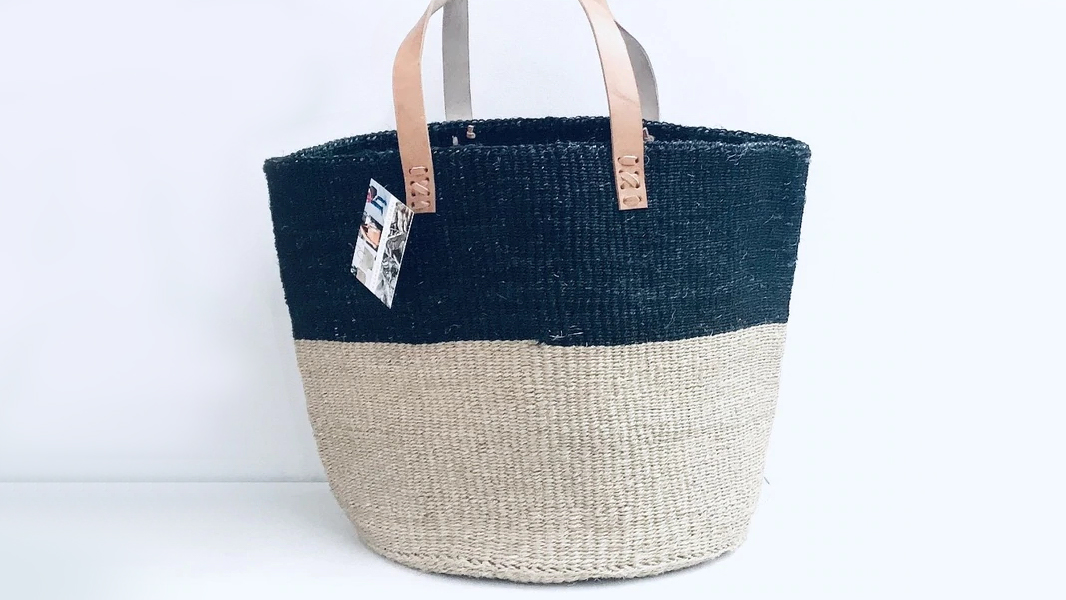 In her former wildlife conservation job back in Kenya, Kasandy had learned one key takeaway. “You can get people to write a cheque for $15,000 to save an elephant, no problem,” she says. “But human conservation is not as easy to sell.” The biggest impediment, she says, is a lack of opportunity: if people could use their own creativity to earn a sustainable wage, its impact would be lasting. Her company, Kasandy, would be the embodiment of that opportunity: she would carefully select African artists to work with, and Vancouverites would benefit from an array of gorgeous baskets, towels, leather goods, and jewellery—all crafted by hand with fair trade policies firmly in place.

She first set up shop at local markets to test the water and then eventually moved to the Bentall Centre to open a pop-up shop; a permanent bricks-and-mortar followed. Business was brisk. “People are definitely more receptive here in Vancouver,” she says. “They’re interested in making a difference in the world and are interested in things that are handmade, better quality, and fair trade—they’re curious and excited about the stories of the people they’re buying from.” 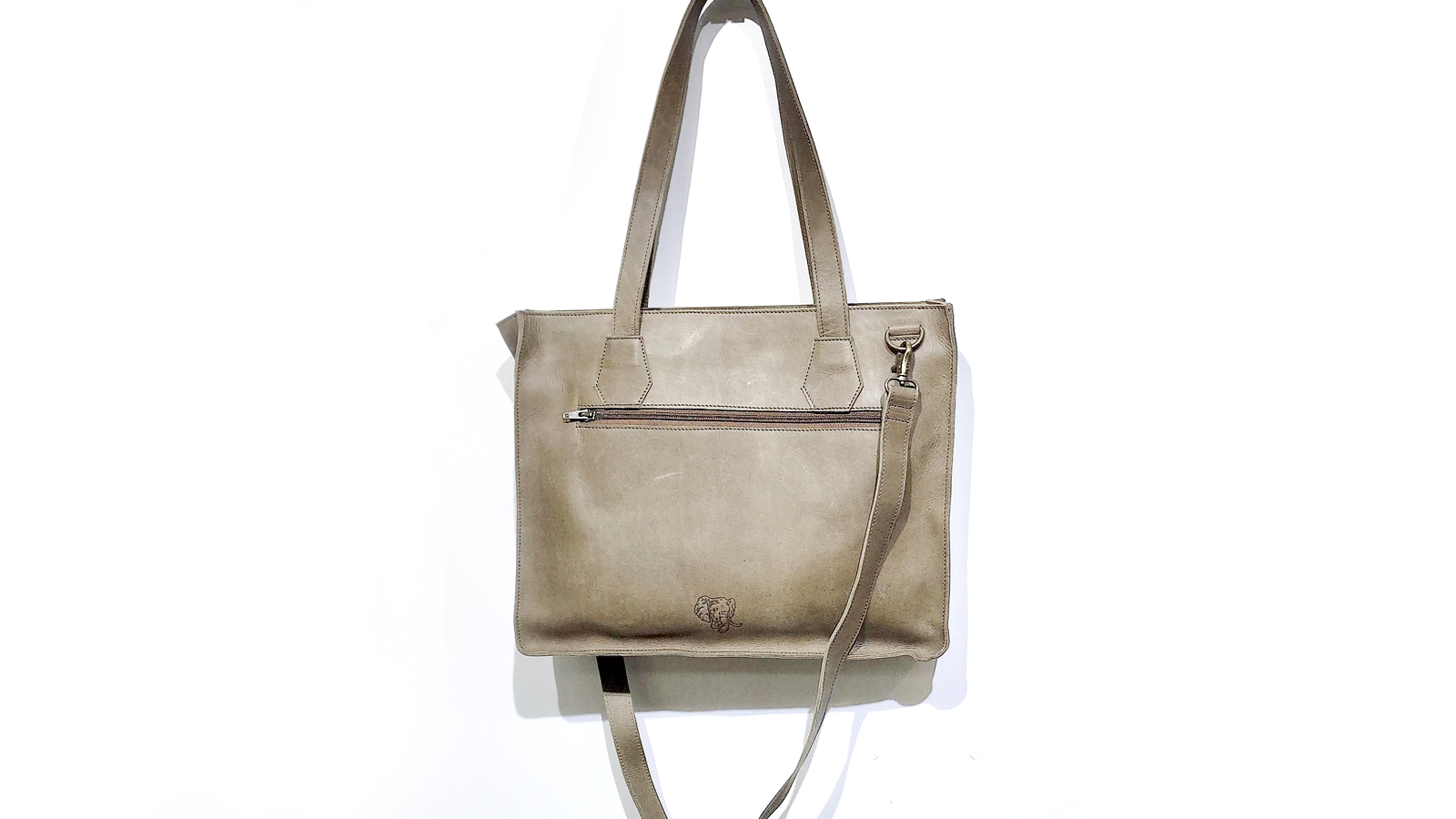 One of those stories is of Michael, the leather maker Kasandy encountered at a market in Kenya. Michael’s bags were well designed, she found, but made of poor-quality materials. Striking up a conversation, Kasandy discovered he was self-taught and, because she had faith in his designs, she suggested they work together to refine the goods—on the condition that he hire more women.

“Most women are making jewellery, but the margin isn’t as high as leather,” she explains. So she spent time with him, sampling and designing and refining the work so she could present it to the Vancouver market. Michael has since trained four more women.

“As I grow, my plan is to get these women to move back to their villages so they can start to hire in their own villages,” Kasandy says. “Once people in villages get jobs, their whole lives will change—their kids will get an education, they’ll be able to go to the hospital to get treatment.” 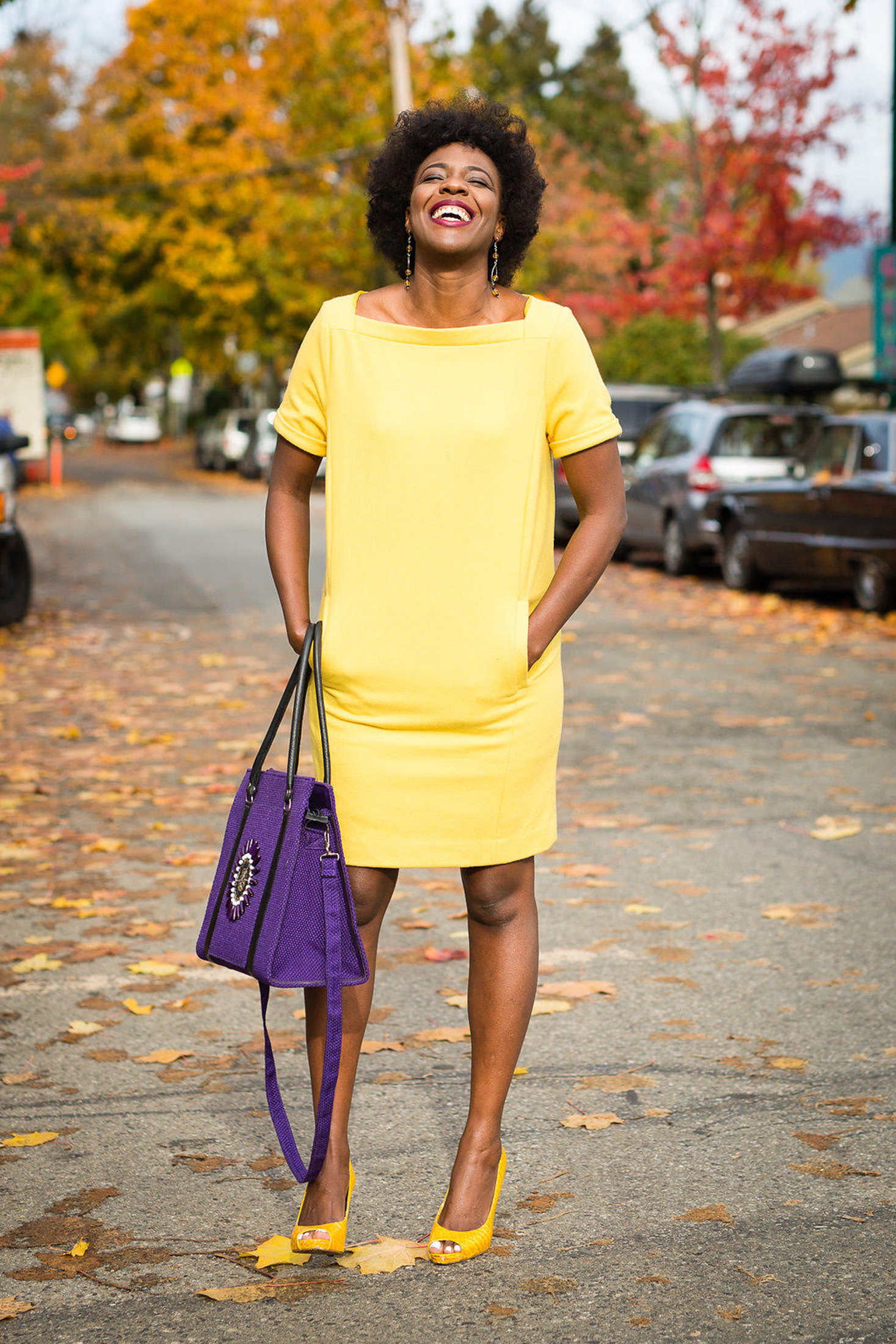 The growth of those communities is directly related to her growth as a business. On June 10, Kasandy moved from Bentall Place to Granville Island for its longer hours and more varied clientele—though many of her existing clients followed her, too. “It’s a lifestyle brand—a leather bag, a briefcase, a basket—these are things you could buy anywhere,” she says, “but when you get them from Kasandy, you’re also making a huge, direct difference at the same time.”

“A Kenyan basket will last you 30 years; it’s a good return on your money,” she adds. “Cheap things are expensive—you think it’s cheap, but you have to buy it multiple times because it won’t last.”

The latest spate of warm weather has brought customers to Granville Island in droves, but Kasandy’s  birthday is July 31, which means she’ll be leaving shortly for her next big trip. “When you’re a girl growing up in Kenya, your options are usually quite limited—the expectation is to be married and have children,” she says. “But I always grew up slightly different and very curious.”

Where will that curiosity take her this weekend? “It’s always secret until the day of,” she says. “It’s become a game with my friends… they’ll only find out on my birthday.”

Read more about local fashion in the Style section.