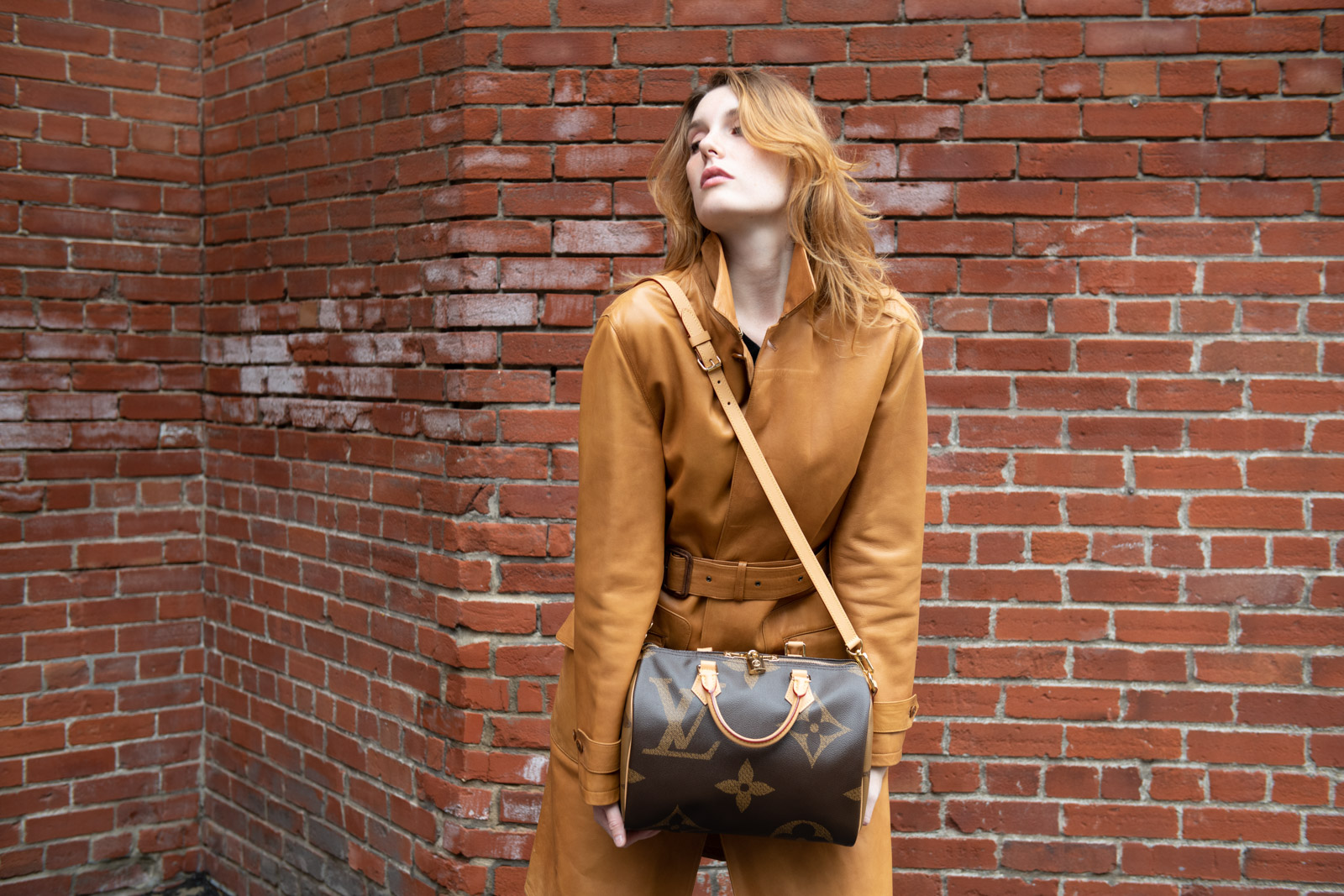 If the past year has witnessed a meteoric rise in sweatpant sales, it’s been in lockstep with the frenzied trading of luxury handbags, not to mention preloved Gucci shoes and everything Chanel. Because when you’re staring at a Zoom screen all day long with zero need for pants—or any other splurge purchases languishing in your wardrobe—it makes sense to clear them out.

Already a $30-$40-billion enterprise worldwide, the global resale market is expected to grow by a compound annual growth rate of 15 to 20 per cent over the next five years. That’s where Love that Bag etc comes in. The Montreal-based online consignment retailer—think Canada’s version of The RealReal—just hung out its shingle in Vancouver to capitalize on the current luxury resale boom.

As an avid shopper of preowned designer goods, Love that Bag’s president Caroline Reny explains the company’s trajectory: “I was introduced to the whole luxury preowned market by my mother,” she says. “My parents lived in Europe, and it’s very common for French women to go into a second-hand store with their Prada bag and walk out with a Burberry trench.” In France, many neighbourhoods have a local second-hand store in much the same way they have a butcher or a fromagerie.

So when The RealReal came online in 2011, Reny jumped at the chance to expand her well-established preloved shopping habit. “But I became so frustrated by the high duty and big shipping fees, so I started to look for a Canadian option,” she says. When nothing availed itself, she launched Own The Couture in 2013, an online luxury consignment destination. Along the way, she’d partner with Love that Bag, one of Montreal’s premier luxury preloved handbag websites; together they started hosting pop-up sales in 2015. 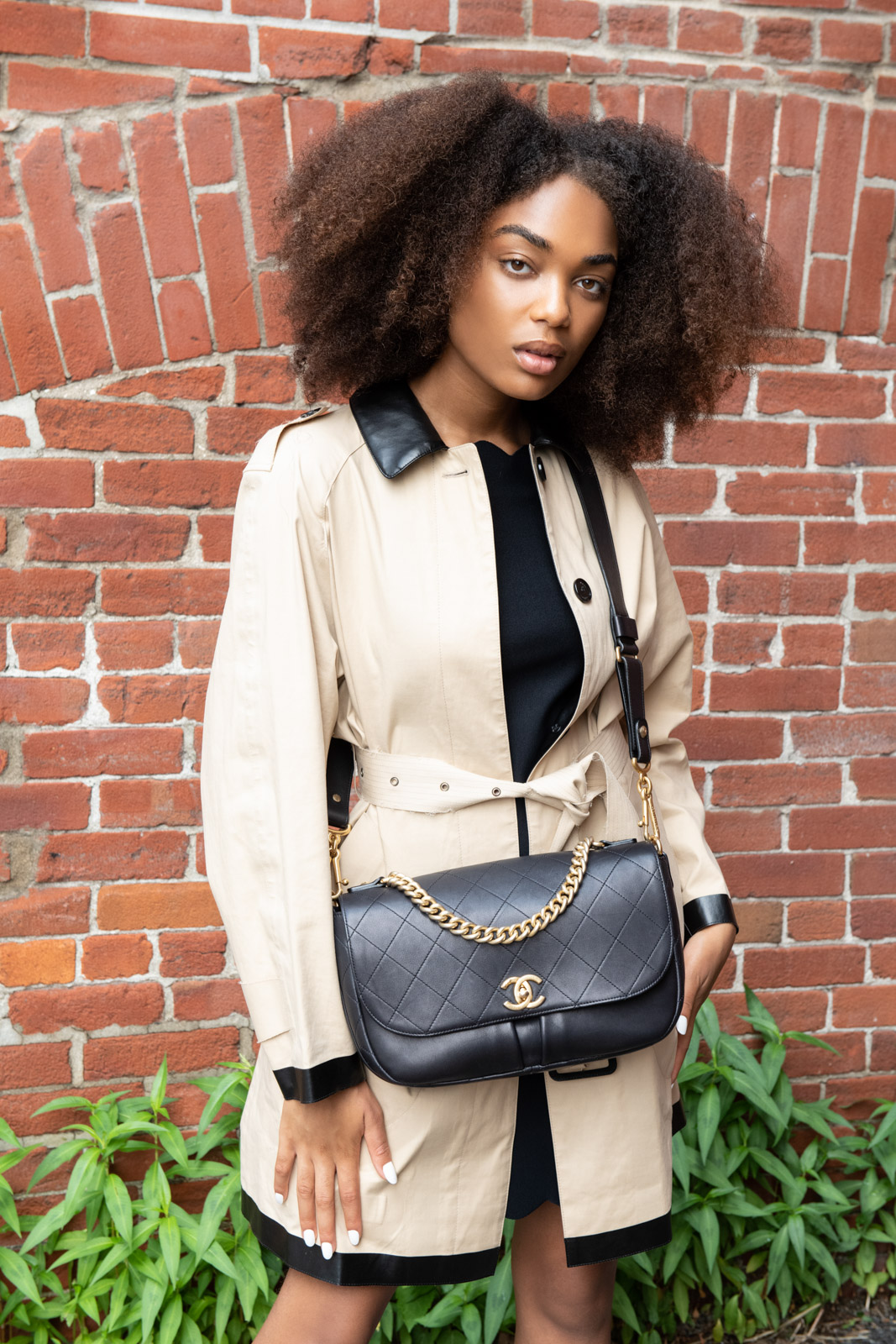 Five years later, Reny jumped at the chance to acquire Love that Bag (and its healthy volume of monthly online visitors) and merged the two brands for a preowned handbag and clothing double-punch.

This spring, the brand opened its first Vancouver office in the historic Seymour Building and brought its signature VIP pickup service to town. Clients with a minimum of five consignment pieces can meet with staff in the privacy of their own homes to have their clothes picked up (with COVID protocols in place, pickup is outside for now but will resume in-house when the pandemic is over).

“Clients appreciate someone coming to their home because it’s hands-free, easy, and private,” Reny says. “They don’t have to schlep their goods to the store.” And the kicker is Love that Bag clients also get a higher percentage of the cut than most traditional bricks-and-mortar shops, with rates starting at 60 per cent. 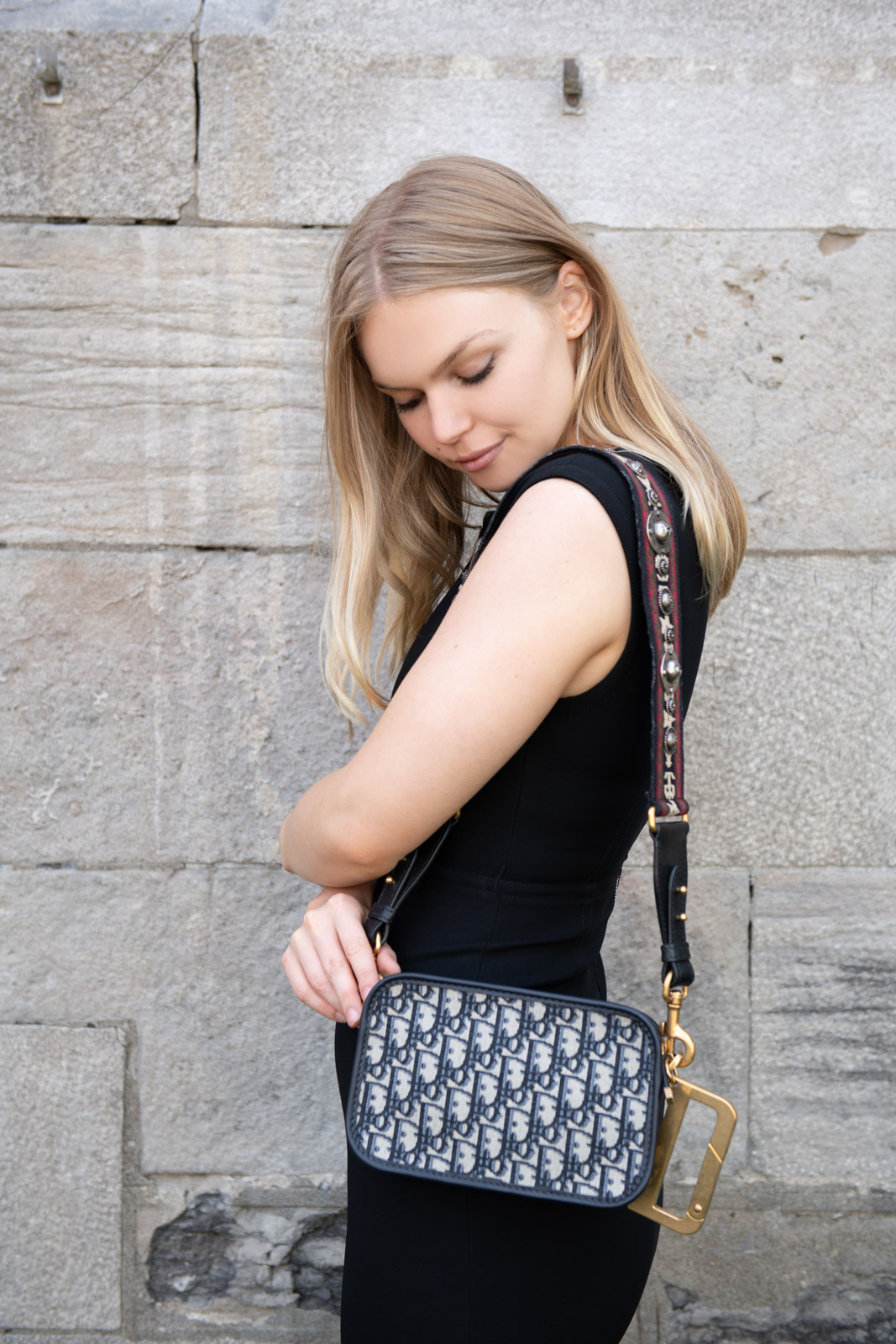 And for consumers, how can you tell what you’re buying is the real deal?

“Fakes are the biggest risk to our business,” Reny acknowledges. “I’m risk averse and I don’t want to take any chances so we authenticate internally, but we also use a third party called Entrupy out of the U.S.”

Using artificial intelligence, the technology company says it can immediately discern the real from the fake by comparing microscopic images of hardware, leather, and detailing to guarantee authenticity.

Reny tells the story of a customer who purchased a bag at a large luxury retailer in Vancouver and tried to sell it with Love that Bag (she also had her receipt for proof of purchase)—only for their in-house authentication process to determine it was a fake. “The woman was shocked—it turns out the bag she bought had been returned to the original store as a fake.”

As a matter of course, all handbags and clothing are authenticated through this digital process—even when they come with proof of purchase. “Our rule now is that we authenticate everything by default,” Reny says. “Even receipts can be copied.”

And how does Vancouver differ from other Canadian markets? Here, three brands stand out as our most popular: Chanel (“It’s always Chanel,” she says), Louis Vuitton, and, more recently, Gucci has seen growing interest in the past few years.

There’s also a younger demographic that’s more interested in sustainability. “Luxury goods are well made and made to last,” Reny says. “These clothes are made to be passed on.”