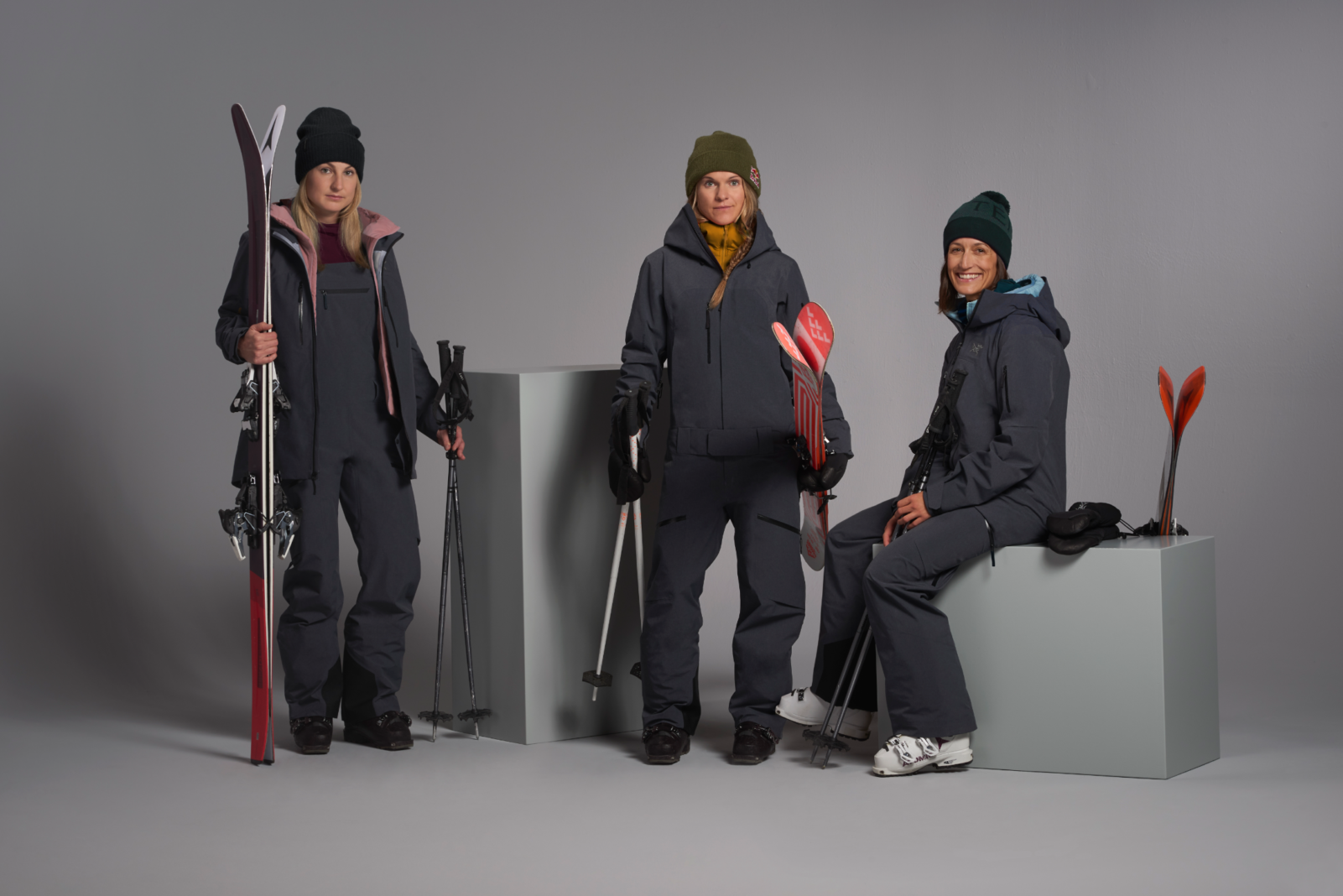 When last week’s headlines announced that nine out of 10 people hold biases against women, for some of us it was just another day in the life of being female.

The newly released gender social norm index, which represents about 80 per cent of the world’s population in 75 countries around the globe, reminds us that despite some progress being made, many people are still prejudiced against women. In fact, in some of the countries polled (we’re looking at you, Sweden), ingrained biases are actually increasing, not decreasing.

So, what can we do? We can start by supporting women wherever possible all year long, as a way to break the attitudinal chains that bind them. It may seem small, but Rome—or, in this case, Stockholm—wasn’t built in a day.

Here are three companies that caught our attention on this front:

Heretofore, onesies were the purview of toddler pyjamas and lumberjack long-underwear. Because women, um, relieve themselves differently, the one-piece has never really been a suitable skiwear choice (think dirty alpine resort bathroom floors). Enter the all-new Incendia collection by Arc’teryx, made by women for women. 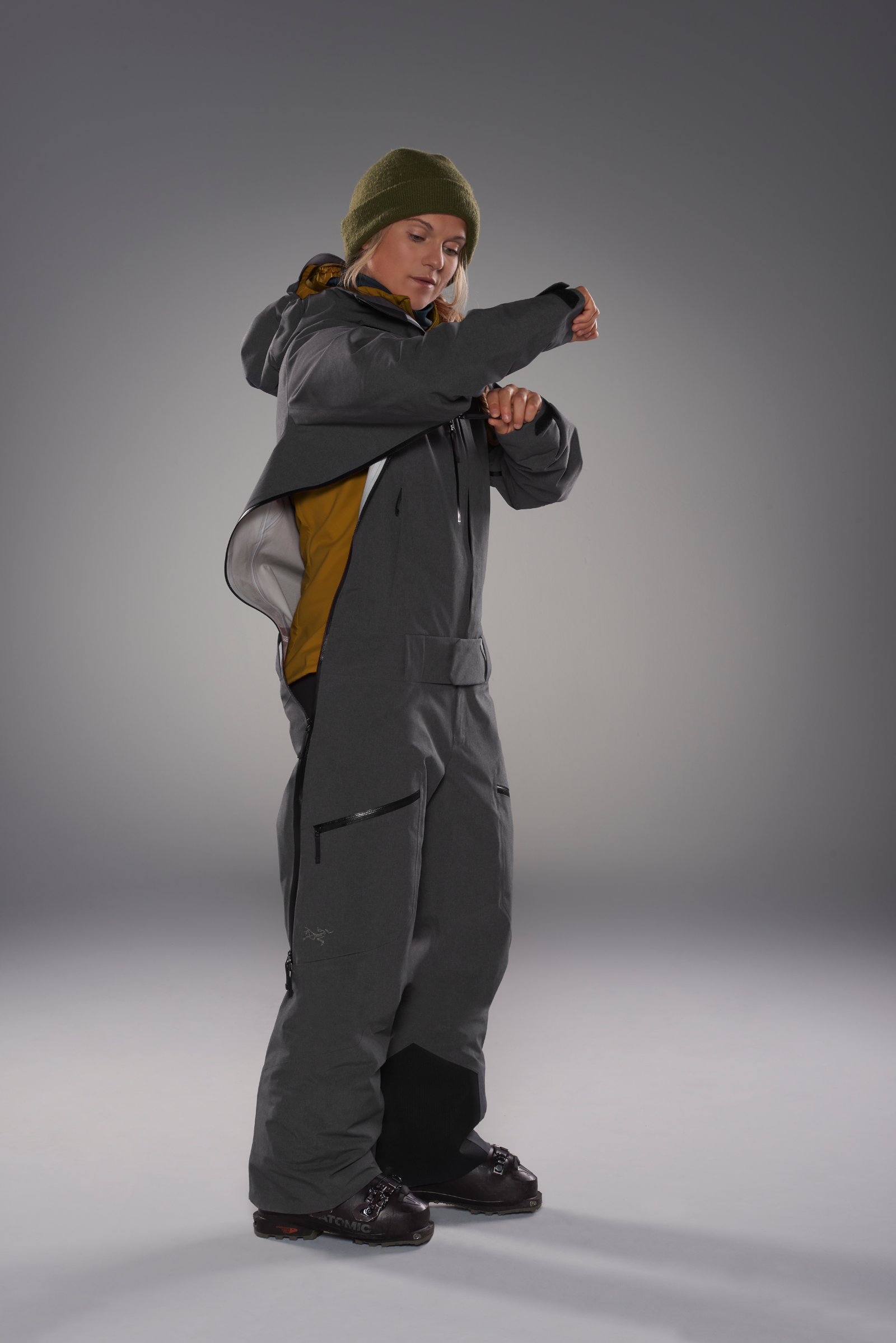 Designed by Sarah Wallace, design manager for ski and snowboard, and Edita Hadravska, design team lead for Arc’teryx, the Incendia one-piece came about after the pair’s decade-long desire to create something that wasn’t just a pared-down version of a man’s ski suit.

The good news? Their long-awaited suit features an armpit-to-thigh zipper, which makes bathroom breaks a cinch (just pull the suit to the side rather than down to the ground).

The bad news? You’ll have to wait until fall 2020 to get your hands on—and bum into—one. 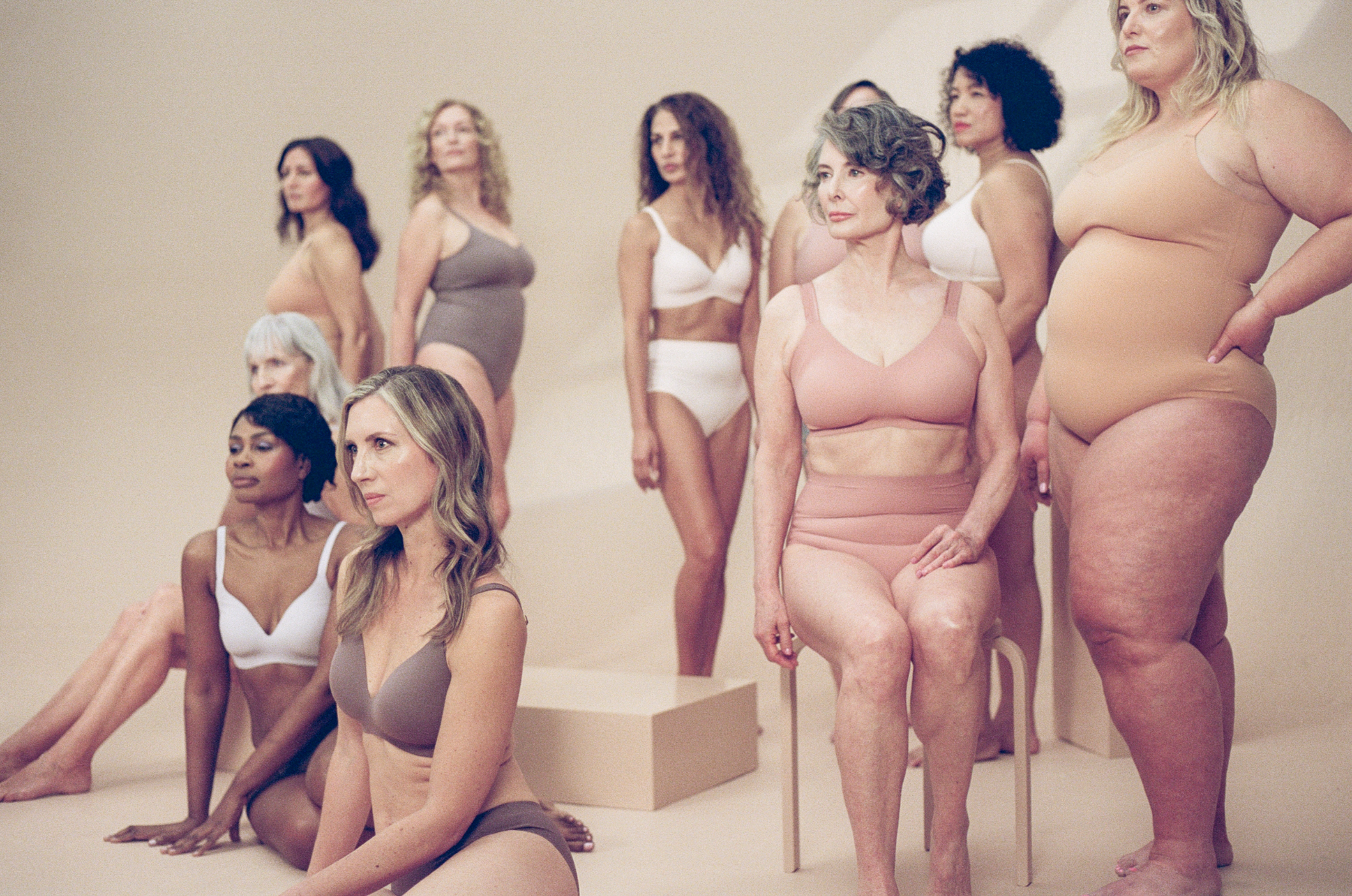 Once past the age of 16, the female body starts to go downhill—literally. So why do most of the lingerie companies out there fetishize unrealistic, unattainable, and unfair Victoria’s Secret shapes?

With that retailer’s (welcome) departure from the fashion runway, the resulting void has allowed space for new players to think outside of the perky bra box.

We’re big fans of Toronto-based Knix, which has stepped in with diversity in spades.

The upstart label’s latest Age Doesn’t Matter campaign has us jazzed for all the right reasons: women over 50 who are empowered, not embarrassed, by their bodies.

Marie Curie aside, women haven’t made the same progress as men in the field of science largely due to their lack of agency and representation. This month, clean beauty brand Beautycounter formed its Science Advisory Council, consisting of seven leading doctors and researchers—five of whom are women.

The hope is that with the latest scientific research on hand, the brand will reach new safety standards around harmful ingredients. Collectively this erudite group has published nearly 500 peer reviewed papers, ranging from topics such as how endocrine-disrupting chemicals impact health to the cost of inaction to our global economy. 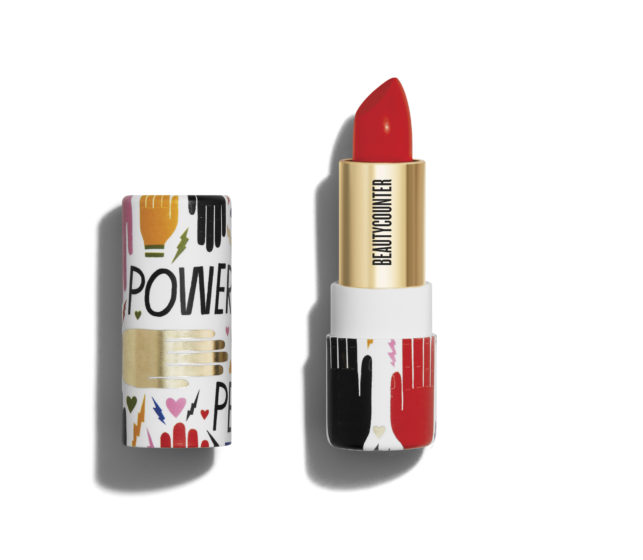 Congdon, whom many know from her Women of the World image inspired by the 2017 Women’s March on Washington, uses her platform for female advocacy. Each of the three Give ’Em Lip lipsticks is suitably bold in colour—red, fuchsia, and a neutral B. Fearless pink—and arrive in paper tubes to reduce their environmental footprint.

Check out what else is in Style.