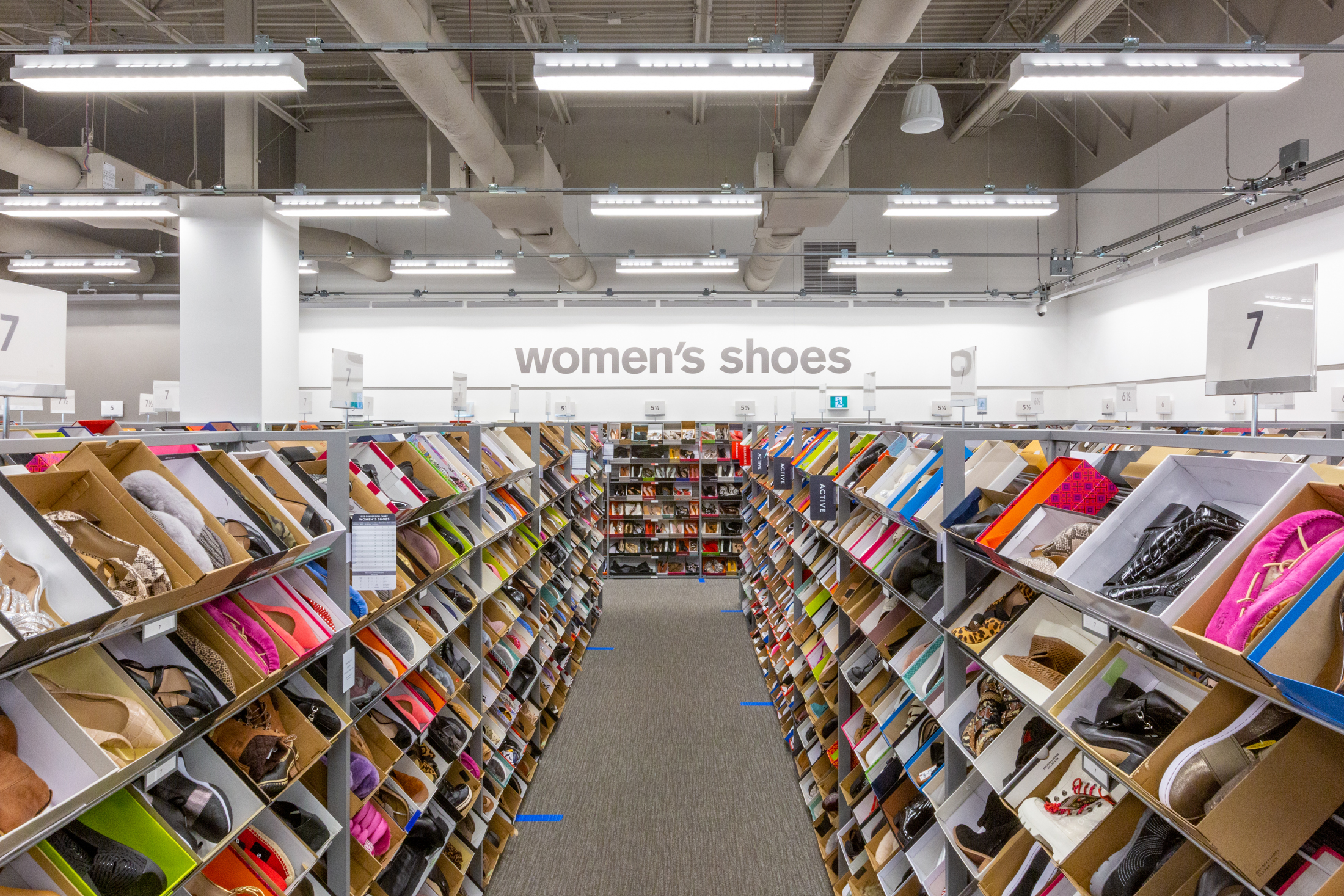 Millionaires become millionaires by knowing the value of a dollar—and they tend to stay that way even after they’re rich. If Mark Zuckerberg shops for electronics at Costco and Warren Buffet still lives in the house he bought in 1958, you know it might be time to take stock of your own wanton spending habits. If you haven’t been saving for the proverbial rainy day that is the pandemic, like these guys, then you haven’t been acting as if you’re rich. But rather than stock up on toilet paper you don’t need, there are other ways to make like a millionaire and pinch pennies—such as the Nordstrom Rack clearance centre that opens today in Metro Vancouver.

The illustrious Nordstrom family didn’t get where it is now—operating 354 locations in North America⁠—without a little thrift. John Nordstrom’s first foray into retail was a shoe store in 1901, which, thanks to excellent customer service and good-quality merchandise, grew into a cult-fave department store with a well-balanced mix of high and low in a friendly shopping environment. Testament to that: there are now 247 Nordstrom Racks, the brand’s clearance centre, including seven in Canada. British Columbia gets its first Nordstrom outlet starting today (September 17) in Langley at Willowbrook Shopping Centre. 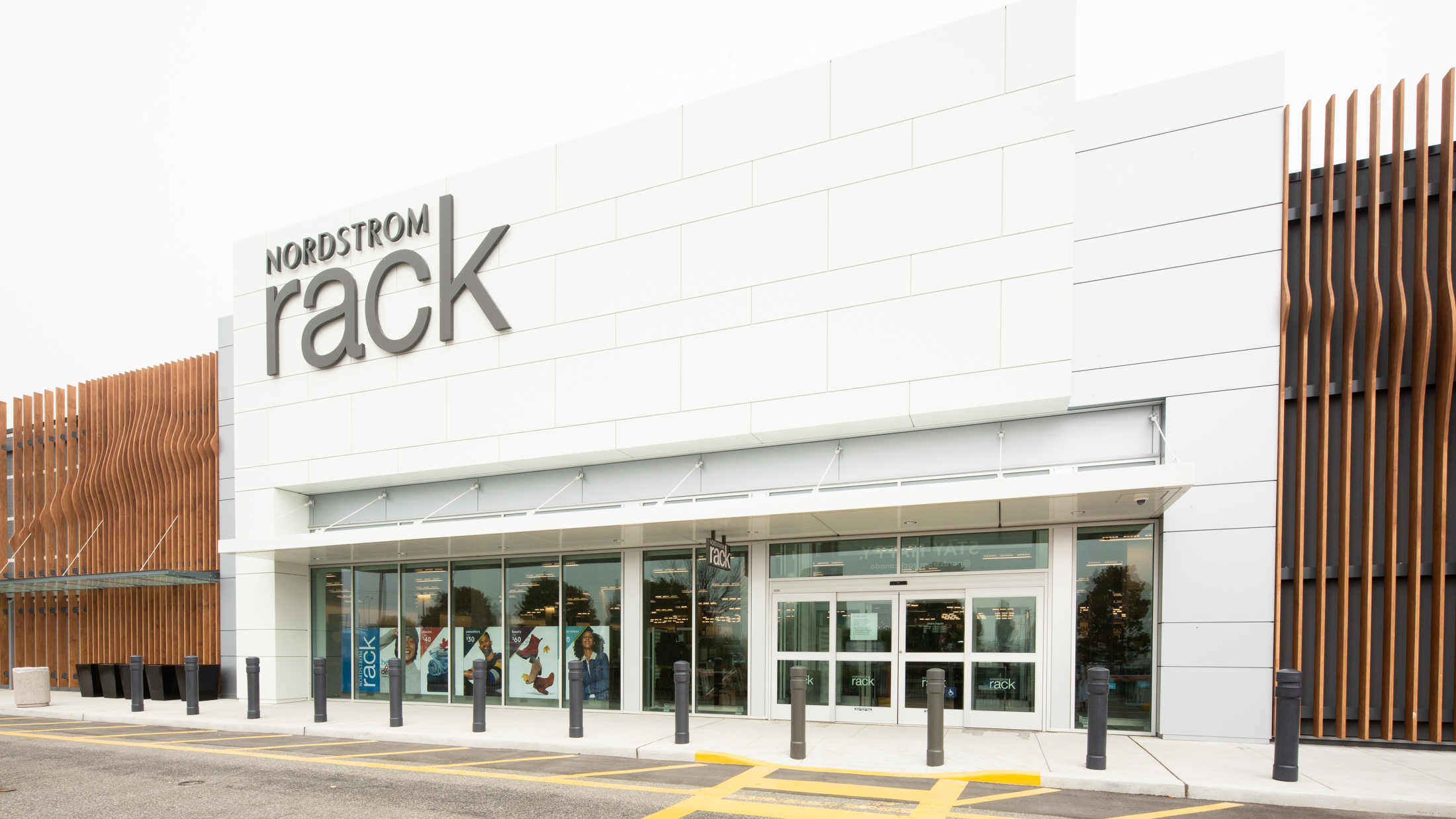 I’ll be honest: usually, I don’t get too excited by outlets. Prices are often absurdly high (hello, Americans, we have things called computers that allow us to see how much cheaper items are down there), and stock is absurdly scant. Target Canada learned this the hard way—wandering its barren aisles was like shopping 1980s Warsaw, with the inflation to match. We Canadians sent them back to Minneapolis with their tail between their legs faster than you can say “you betcha.”

To boot, outlets routinely produce lines exclusively for their own stores—watered-down versions of what you’d ordinarily find at the flagship. So when you think you’re snagging a Ralph Lauren sweater at 70 per cent off, you’re actually buying an inferior garment produced just for the outlet. Even worse, some don’t sell anything from their retail shops; for example, Banana Republic’s outlet merchandise is produced exclusively for its outlet stores; you won’t find a thing from its retail brick-and-mortars.

But quality for less is something Nordstrom Rack excels at. While the brand does produce lines exclusively for its Rack locations (Z By Zella, 14th & Union, Melrose and Market, for example), it also offers specially purchased items from a host of the top brands sold at Nordstrom with as much as 50 per cent off on-trend apparel and shoes. Many of the outlet-produced lines for the Rack are designed to introduce customers who may have never shopped at the full-line stores to the brand (Nordstrom Rack is the largest source of new customers to Nordstrom). 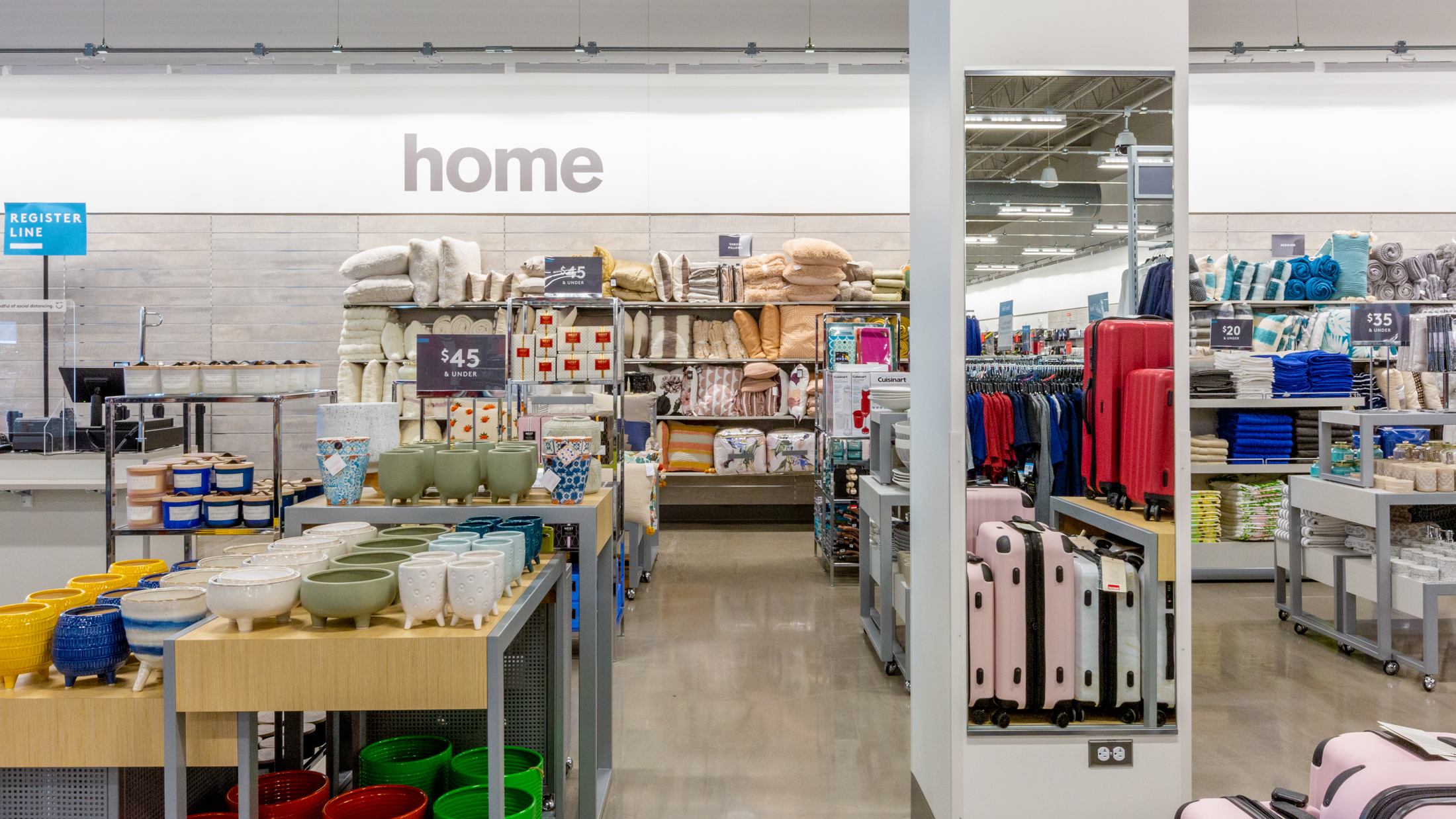 And Nordstrom execs know their customer: designer merchandise matters. The trick, however, is to find a Rack that isn’t picked over. If there are multiple Nordstrom Racks in one city, for example, the company has to spread out its end-of-season designer wares to all of them. But with only one Nordstrom Rack in B.C., pegged at 30,000 square feet, it’s fair to say it’s chock full of excellent designer finds that hail straight from the downtown location.

This week I had the opportunity to peek inside, and let’s just say I walked away feeling I couldn’t afford not to buy a few things. I caught sight of Moncler Genius, Chloé, Prada military boots, Celine flats, and a gorgeous Ulla Johnson shearling coat—all at 90 per cent off retail (that Ulla Johnson coat is still full price online at another retailer). The men’s section was equally fruitful: Paul Smith underwear for $10 ($10!!!) and a pair of AG jeans for $42, down from $320. 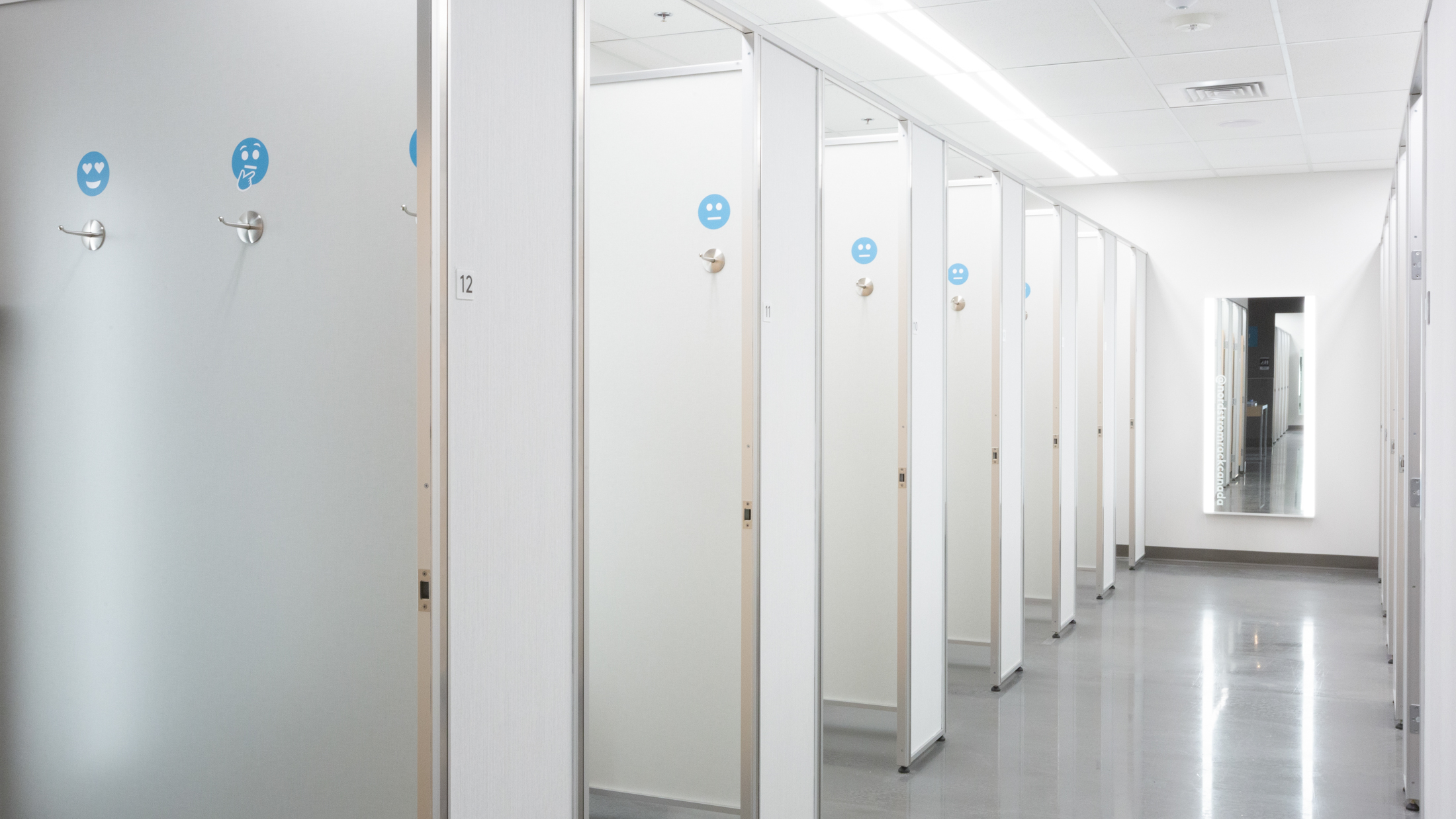 Because the offering at the Rack changes with every delivery several times a week, there’s no hard and fast rule about what you’ll find. Along with in-house lines, a portion of merchandise comes from Nordstrom locations directly, and the balance is excess inventory provided by the brands carried in Nordstrom stores. But if I’ve learned anything from hermit billionaire Howard Hughes holed up in the Bayshore for months on end, it pays to get out and about every so often.