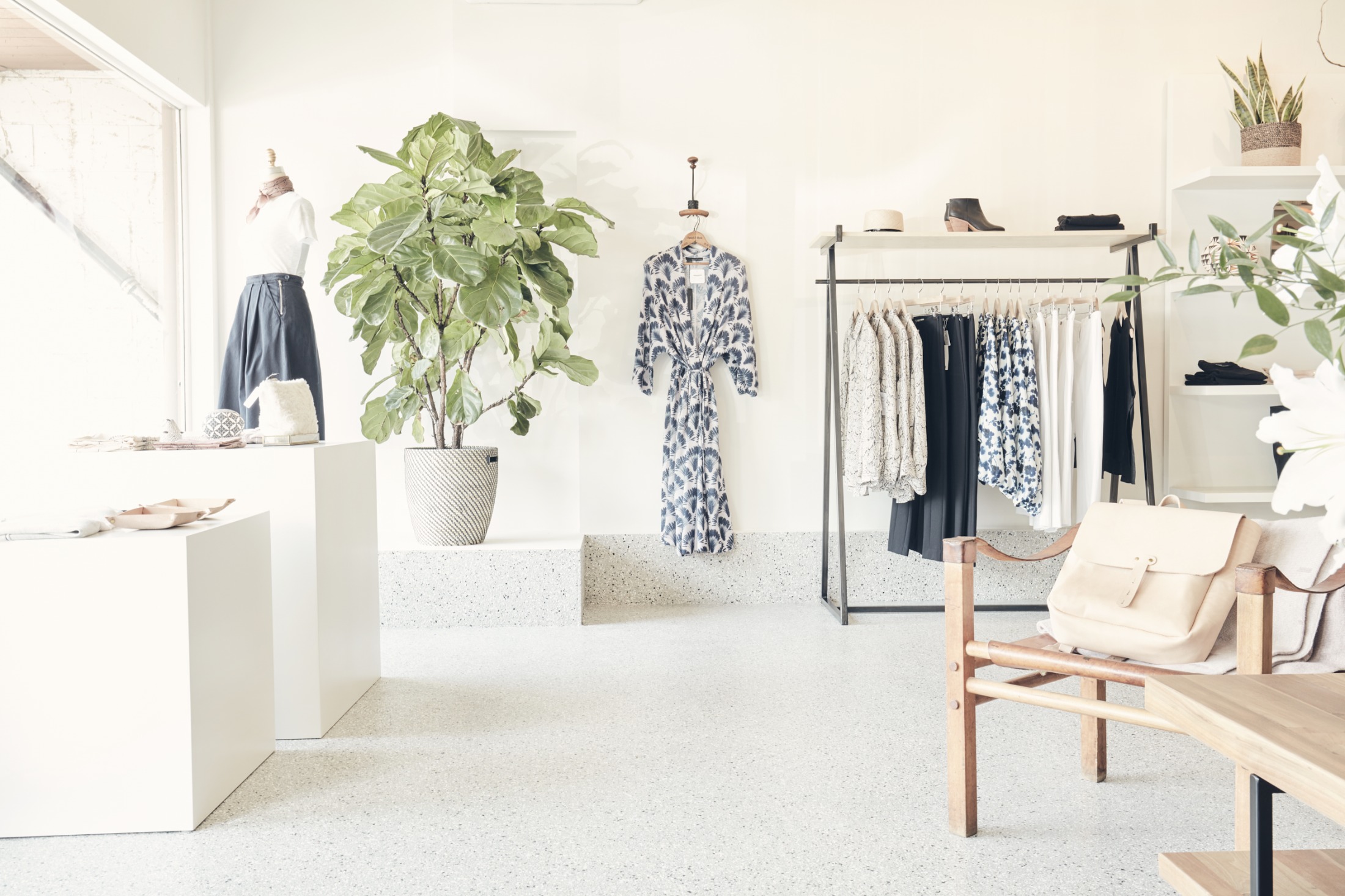 In the Roaring Twenties, French fashion designer Jean Patou was at the height of his career. The visionary couturier specialized in liberating women from the confines of the corset with his innovative sportswear (a female tennis champion even served as his muse), but when the Great Depression hit, he pivoted. As the financial pandemic spread, his clients could no longer afford his clothes so he set about creating perfume to bring them “a little bit of joy.” Thus the iconic Joy by Jean Patou fragrance was born.

Lately, Patou has been on Andrea Molnar’s mind. Like the iconic designer, Molnar, who owns South Granville’s independent boutique Bacci’s, has also had to pivot to connect with her customers in another pandemic. After 35 years in business, she recently launched Bacci’s first e-commerce website to deal with the new reality. (She also happens to be the only store in Vancouver to carry the newly launched Patou line after a more than three-decade-long hiatus.) 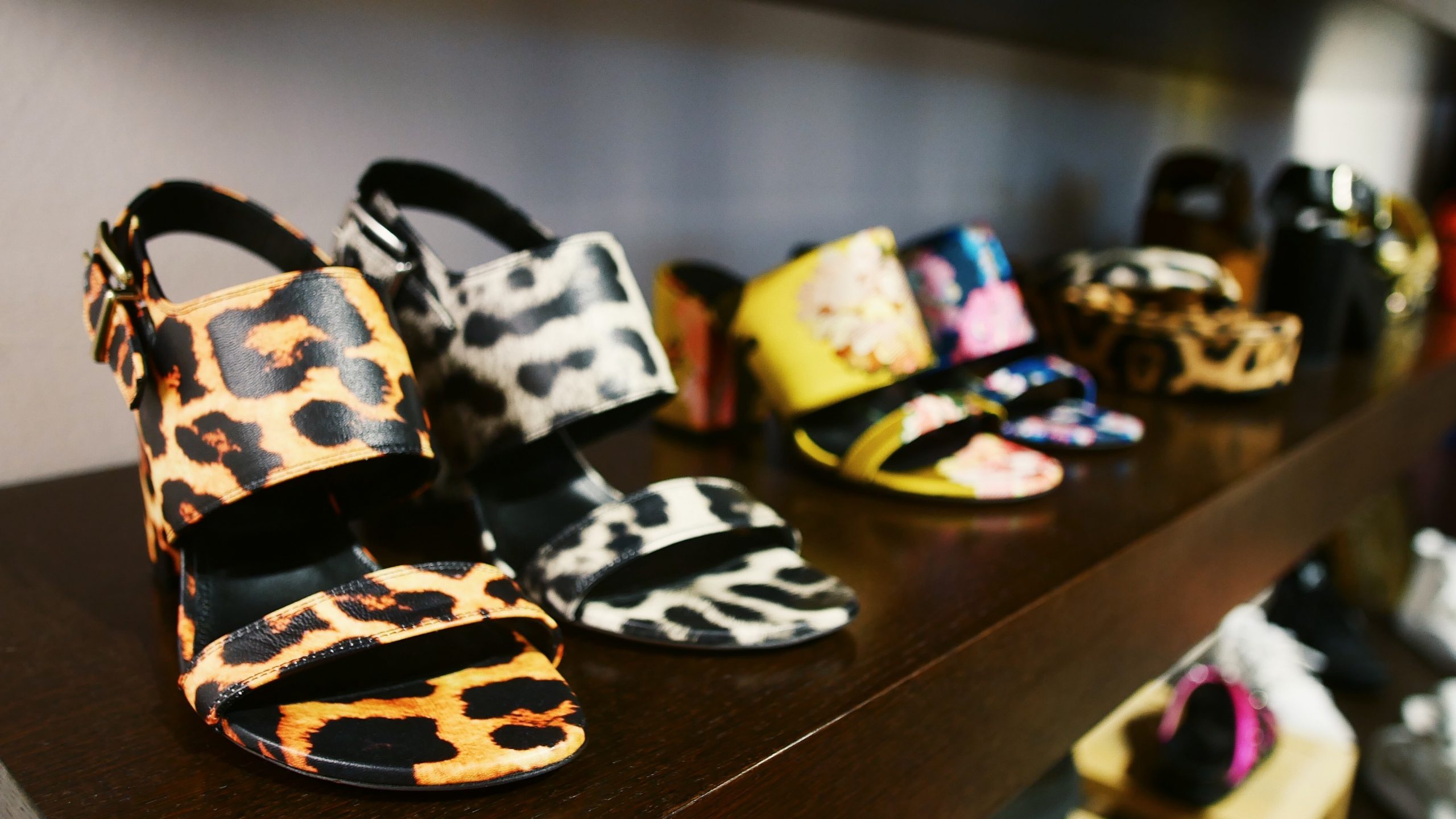 But bespoke, master-class service is hard to come by online. Molnar, who knows 95 per cent of her clients personally, keeps their likes in mind when doing the buying for Bacci. Each year, she attends Paris Fashion week to stock her shop—but “I don’t buy something if I can’t think of anyone who would try it on.” As for the other 5 per cent of her customers: she may not know them personally, but she knows their habits. “I would never buy a raincoat without a hood, either, because Vancouverites don’t carry umbrellas!” (Unless it’s a particularly special raincoat, she adds, like a recent piece she found from Dries Van Noten.)

So while her in-person encyclopedic knowledge of the fashion world may only be available by appointment during COVID-19, her goods are now available 24/7. Like several other independent shops in Vancouver, Bacci is now online.

And that’s good news because we should all be supporting Vancouver’s independent shops right now. It’s these passionate people behind the city’s tiny, curated bricks-and-mortars who are the only things standing between you and a post-virus retail landscape filled with just big box stores and faceless retail chains.

“It’s been a huge, huge learning curve for us as to how to adapt to the virtual shopping world,” says Jennifer Chaplick, owner of West Vancouver’s Cali lifestyle store Ami Boutique. 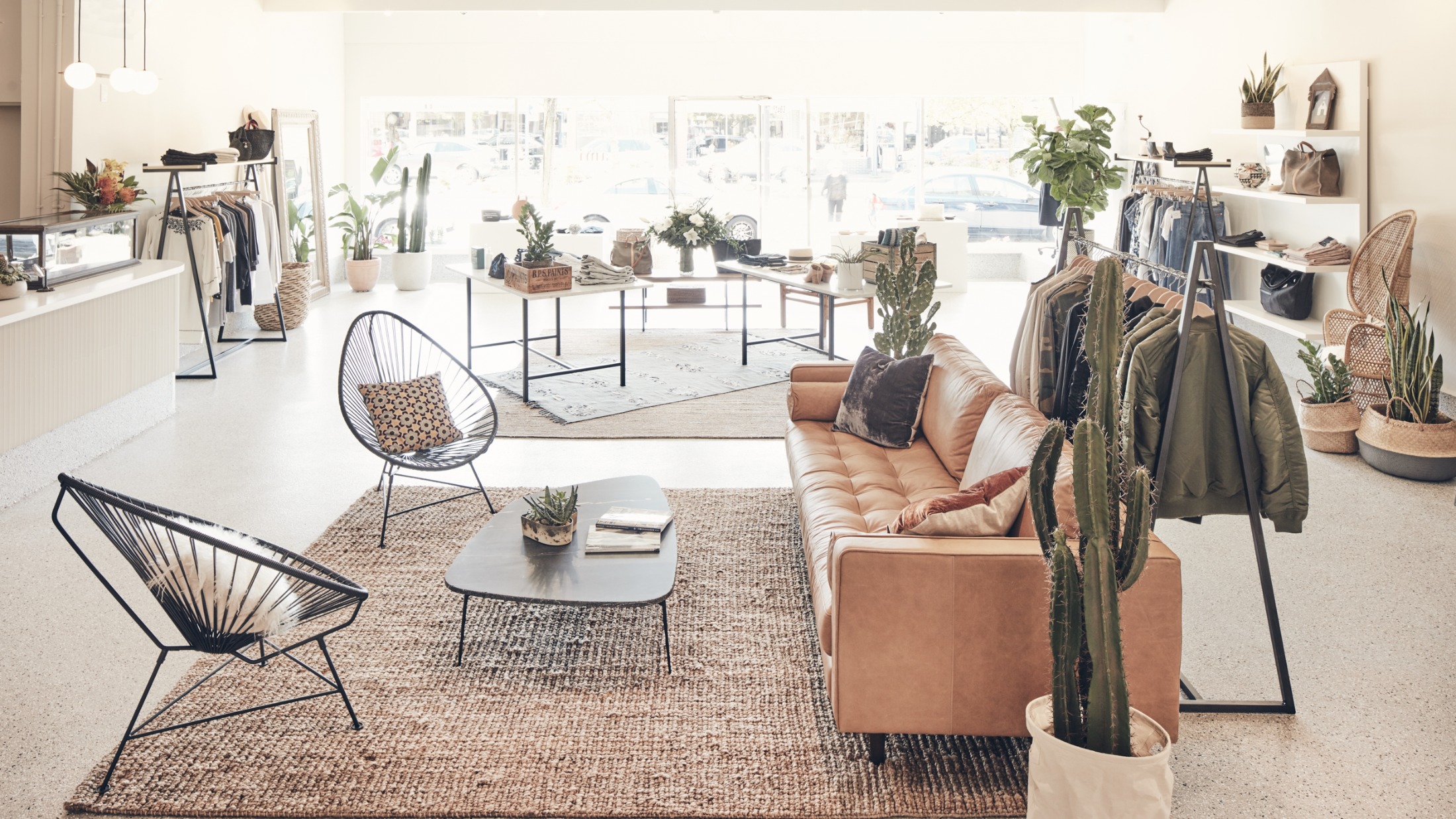 The pretty, Instagram-friendly space serves as a hip neighbourhood go-to with its cozy, contemporary seating and friendly owner who brings in exclusive, upscale casual lines for her customers. With her own encyclopedic knowledge, Chaplick can tell you that Frank & Eileen’s fabric comes from Italy’s oldest shirting mill and then gets made in California, or that Paris’s Hartford has a great price point for the quality of its fabric. But like Bacci, Ami Boutique’s personalized service has needed to adapt. 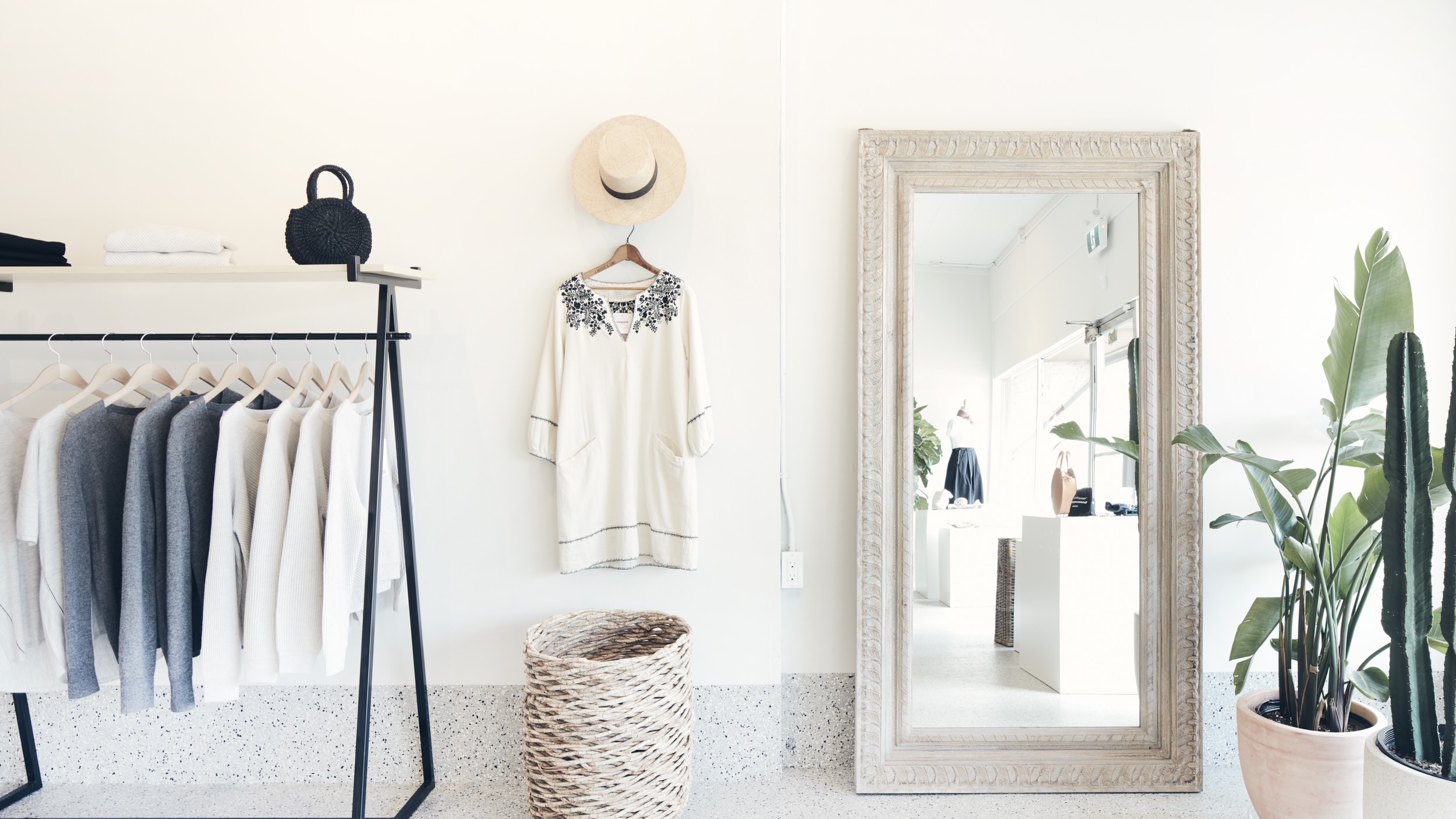 The shop is also still open by appointment and will deliver to your house if you find something on its website. And thanks to her efforts to get the store up and running online, business—although down by almost half—is still in, well, business. The upfront investment in personal service has paid off. “I’ve had overwhelming support from loyal customers,” she says. “I could start to cry thinking about how much they care about our little store.”

Others haven’t been so lucky. Nearby independent lifestyle boutique the Latest Scoop has already permanently closed its doors in West Vancouver (though its South Granville store remains open); meanwhile, Gastown darling Litchfield shuttered for good mid-April. More will undoubtedly follow throughout the city. 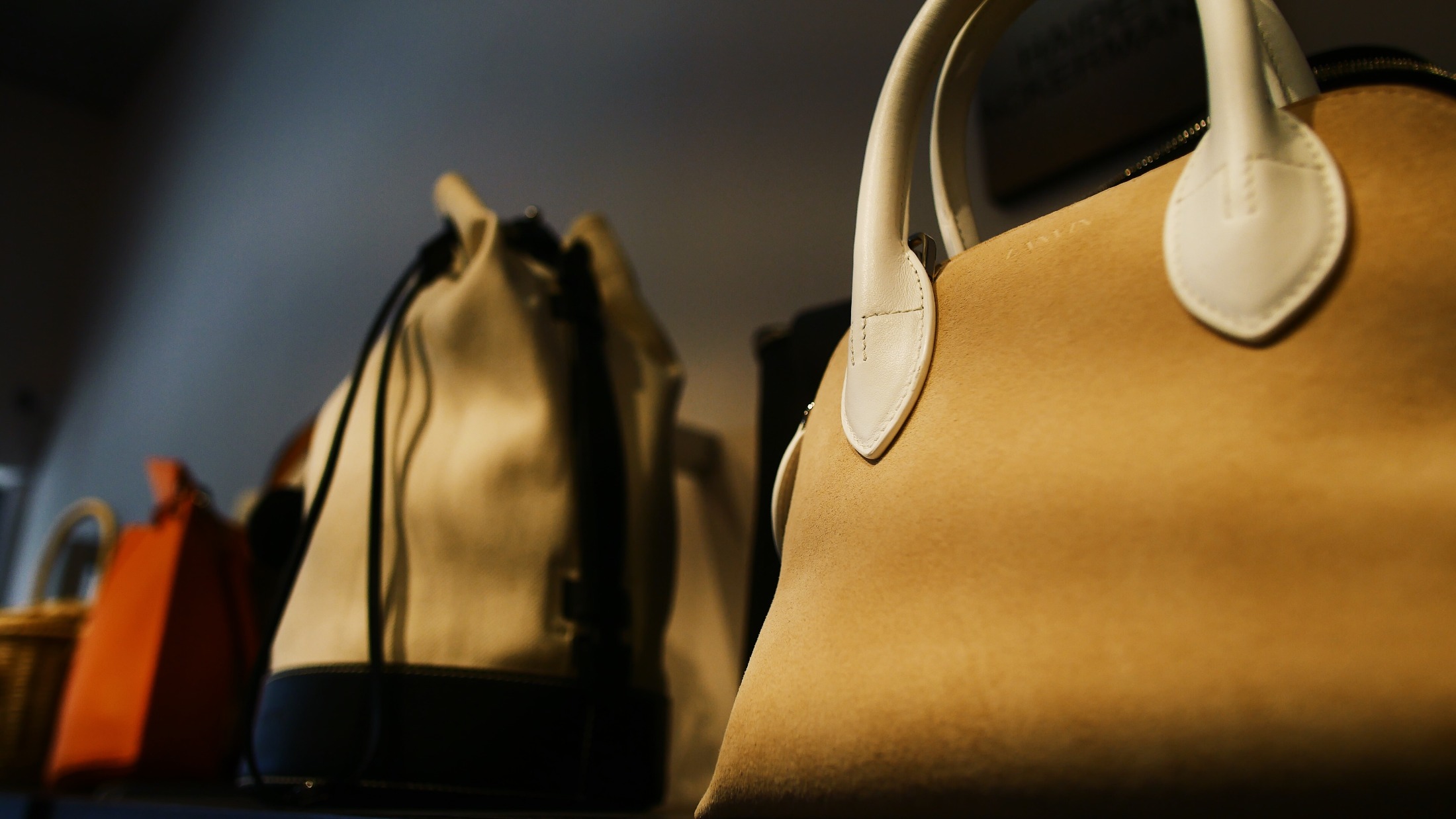 Meanwhile, Turnabout, the city’s largest luxury consignment boutique, which has spent more than 40 years getting to know its customers, has also recently launched online. Since its opening in 1978, it has expanded into various locations around town that all reflect neighbourhood locals (for example, Main Street’s location hews more independent while South Granville’s high-end). But all seven of its Vancouver stores have always relied on an interactive customer experience where friendly faces happily source preloved labels for you at a fraction of their original retail price.

With the onset of the virus, however, Turnabout has also set to work putting its wares online to stay competitive. Each day, new pieces hit its e-shelves.

When this is all over, we’re all going to care a whole lot more about how we consume things. So, we need to invest in our retail future now to keep those meaningful connections, bespoke attention and shopping diversity available to us when things go back to normal. The Amazons and mass department stores of the world will likely survive; our city’s independent shops may not. Which would be a terrible loss.

Check out what else is in Style.