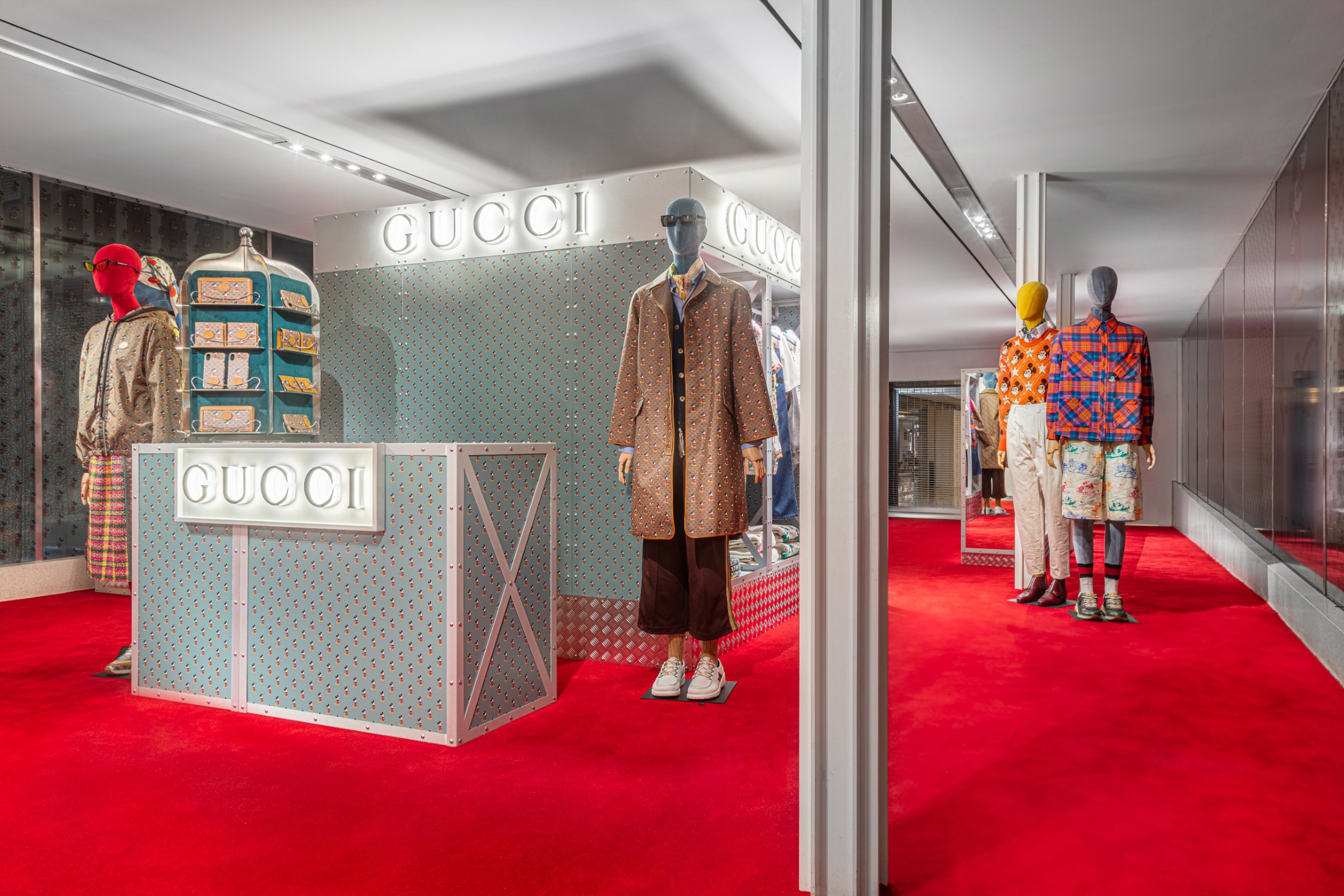 It-status fashion brands come and go, rarely pausing in the firmament longer than the life cycle of a leather handbag. Think Halston, Gloria Vanderbilt, or even Manolo Blahnik, whose wattage shone brightest circa Carrie Bradshaw. Then there are a handful of brands that stand the test of time, whose classic and enduring appeal is as dependable as the coming of the seasons—Dior, Chanel, Hermès. And then there’s Gucci, which manages to straddle both it-status and classic timelessness.

As such, it makes sense that Gucci would partner with another enduring, classic brand that has captured the public’s imagination for equally long: Walt Disney. It may be a coincidence that Gucci’s founder, Guccio Gucci, launched his first leather luggage store in Florence in 1921 while Disney was simultaneously launching his Disney Brothers Studios across the pond. But when Mickey Mouse was born in 1928, neither Disney nor Gucci could have known they would become intimately acquainted almost 100 years later.

The two legendary brands have now teamed up in a new Gucci Pin at Holt Renfrew that runs until the end of this month. The Gucci Pin concept, inspired by the digital pins dropped on interactive maps, is an immersive pop-up shop from Gucci creative director and impresario Alessandro Michele, whose ability to reimagine and recast the brand shows no signs of reaching its bounds. Launched in November 2019, Gucci Pins have dropped in Paris, Hong Kong, and Colorado, while Vancouver’s iteration celebrates the Lunar New Year of the rat—or, in this case, pays homage to a mouse. 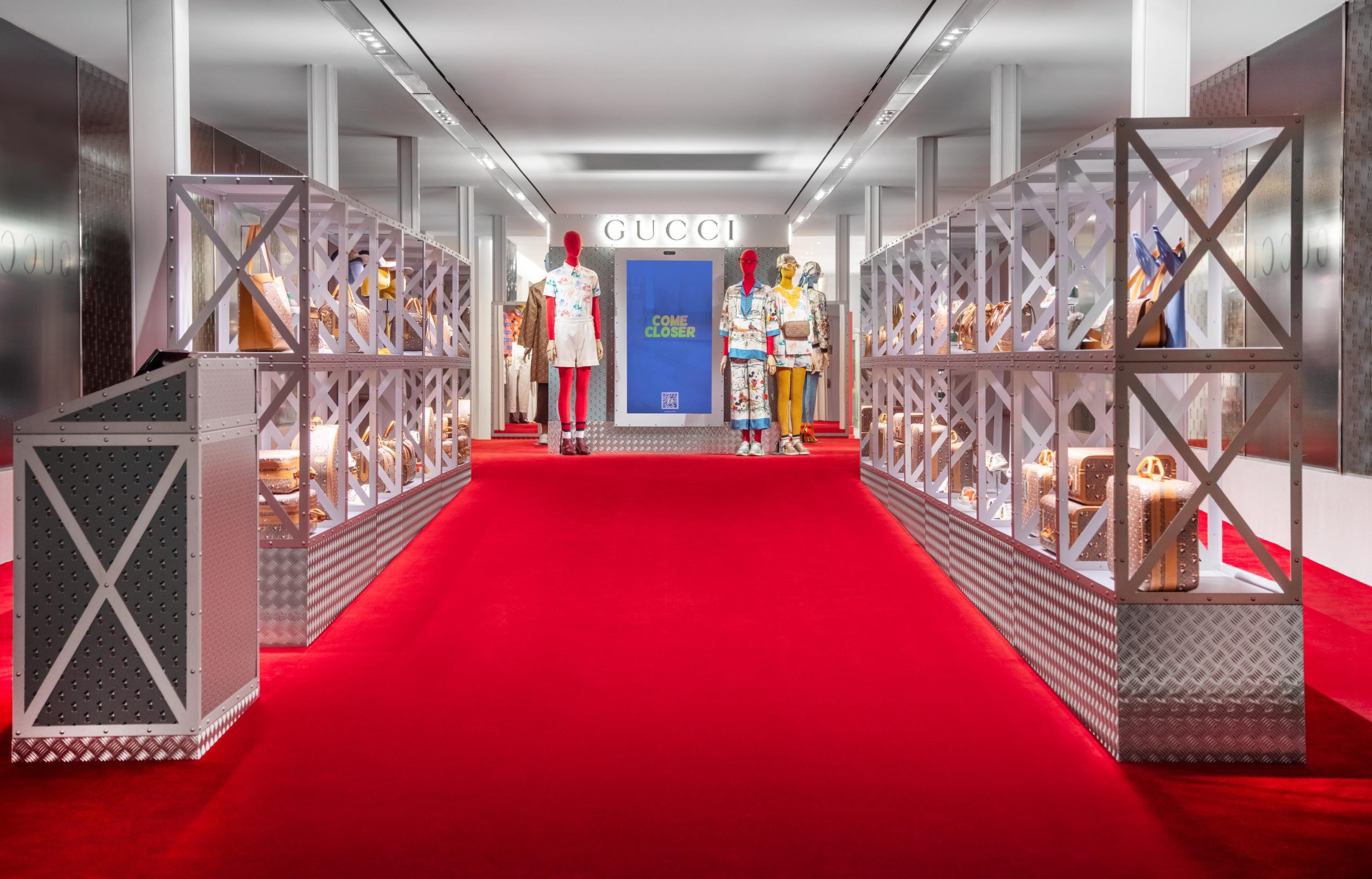 Embracing the iconic Mickey Mouse with a line-up of playful ready-to-wear pieces, shoes, and accessories for both men and women, this new Gucci collection channels a vintage, humorous spirit where Disney’s timeless storytelling blends with Gucci’s enduring motifs. Along with interactive digital experiences, find limited-edition material like the Mini GG Supreme canvas with Mickey Mouse print, a beige and ebony fabric featuring a vintage pattern and artful Mickey figures.

Mickey Mouse once said, “Arithmetic is being able to count up to 20 without taking off your shoes.” In this case, let those shoes be Disney x Gucci kicks.

Never go out of Style.