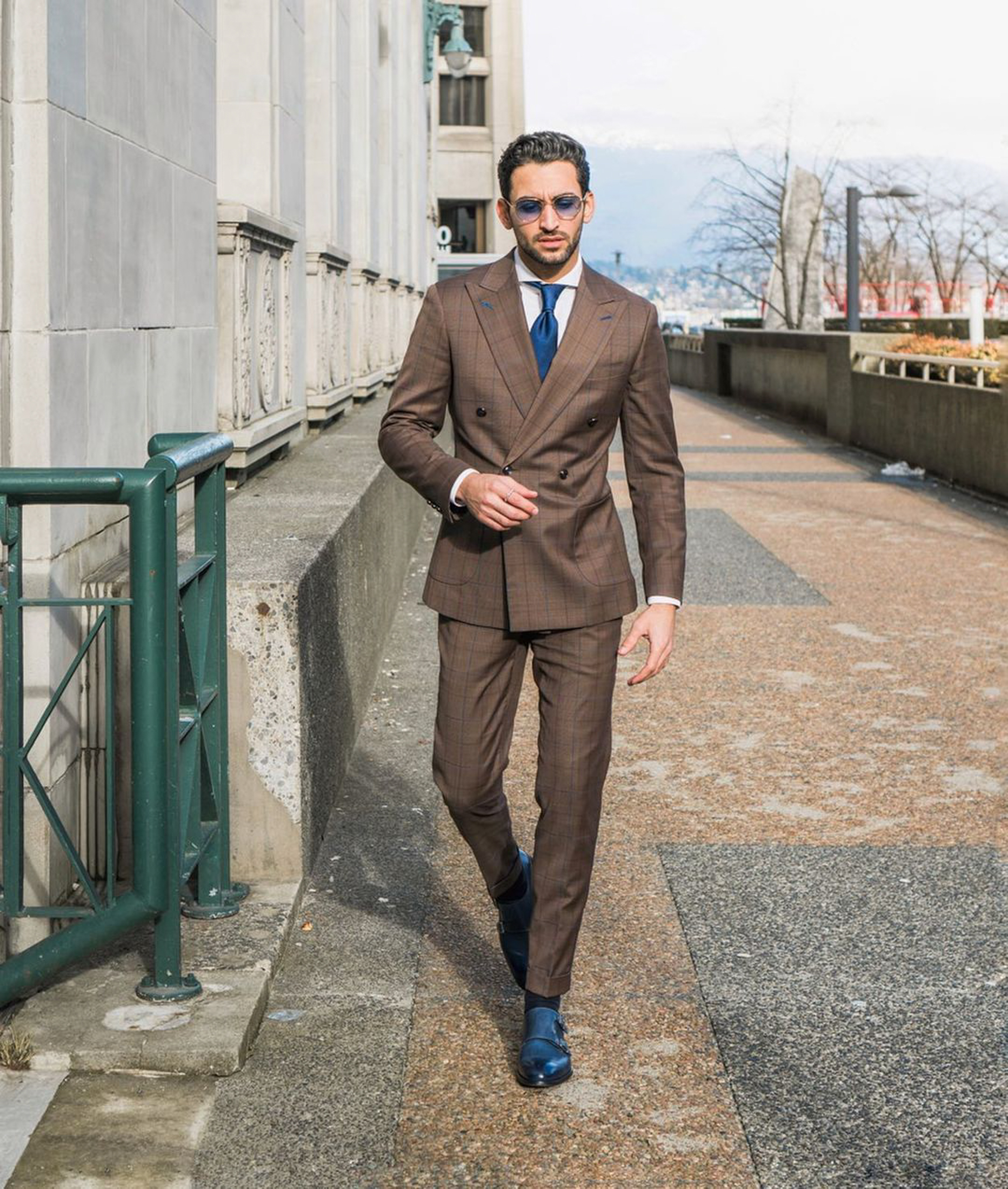 Men’s fashion Instagrammer Kelvin Lopes is still dressing up, even though, like so many others, he finds himself stuck at home. Image courtesy of Kelvin Lopes.

If there’s one thing men in Vancouver were ready for when COVID forced them from the workplace into hastily prepared home offices, it was the casual and comfortable clothing that has become a staple of work-from-home life.

In a city where Lululemon and the athleisure movement were already poised to topple the last domino for complete wardrobe domination, WFH could be the nail in fashion’s coffin. Now, dressing professionally can be a waist-up affair, where a shirt and tie can be thrown on whenever necessary for a video call, then cast aside for a more relaxed-fitting alternative.

For those who already prioritized comfort and abhorred unnecessary formality, this might be a blessing. But for the sartorially minded, it raises some frightening questions. Will this be the final death knell for formal menswear? Will men in Vancouver ever bother wearing suits again?

The effects of the pandemic have been significant for the global menswear industry. In a recent interview with The Business of Fashion, Italian luxury designer Brunello Cucinelli said he hasn’t worn a suit in months, let alone purchased one. Prices for Australian merino wool have fallen and stalwart menswear retailers such as Brooks Brothers and Moores have filed for bankruptcy.

In Vancouver, local shops entered Phase 2 of British Columbia’s Restart Plan with some optimism, but many saw their sales fall flat as the summer wedding season came and went with little fanfare. Usually, this is the heyday for the local menswear scene, when normally drab dressers try to outdo each other in downtown ballrooms and Okanagan vineyards. But not this year.

“When people started coming back to the store, it seemed at first they were just happy to chat with someone outside of their bubble,” he says. “Then they quickly got excited about the product. We are looking forward to when things are back to normal so that people can suit up again.” 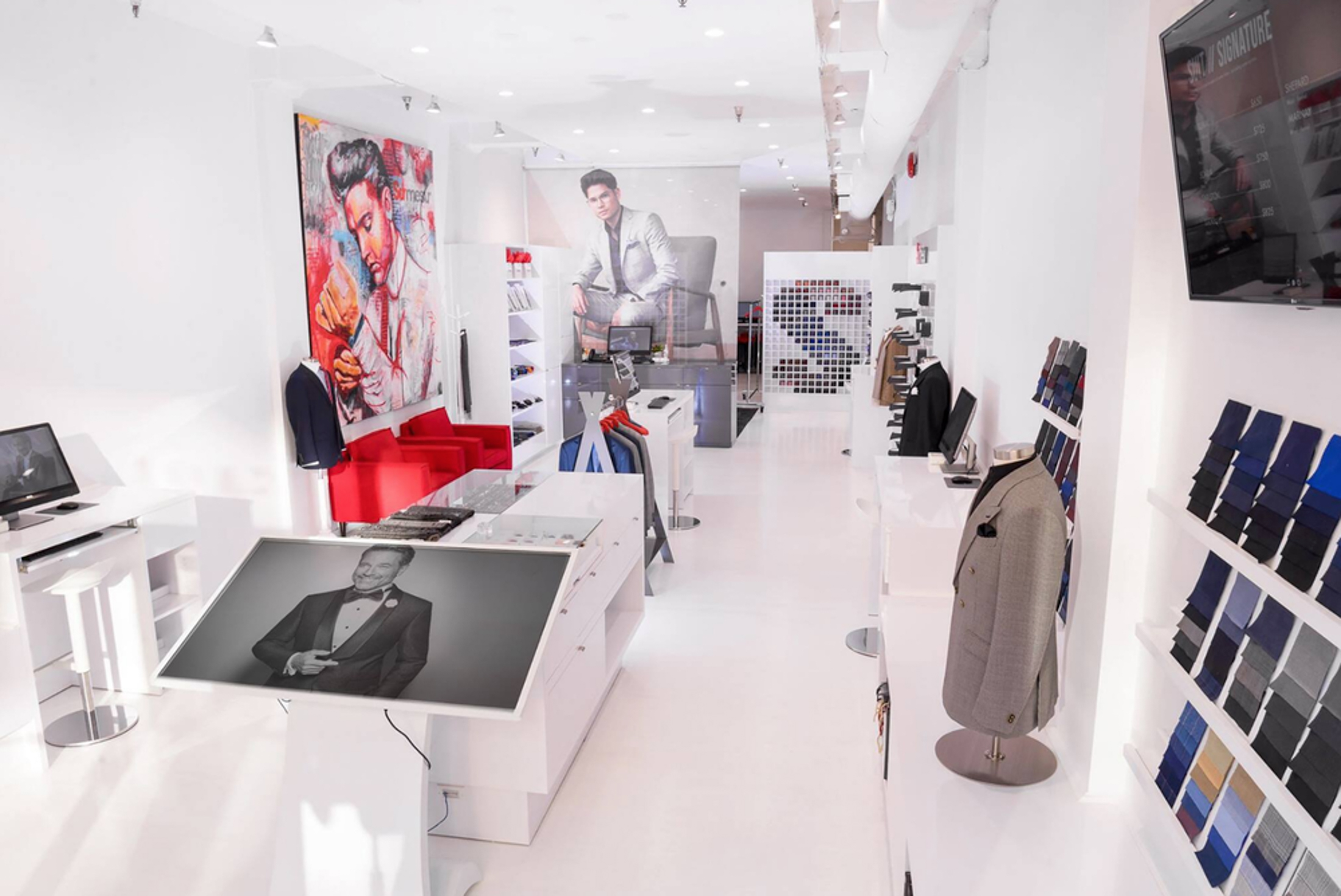 Pagani says he’s confident that when this crisis passes, men will once again embrace new fashion, especially given how eager his loyal customers have been to return and explore the store’s fall/winter offerings. Like other retailers, he’s banking on a strong bounce back from sales for big events when restrictions on weddings and other local gatherings such as the Deighton Cup are finally lifted.

On the other side of the measuring tape, some diehard members of the menswear community are finding ways to adjust to a new routine without compromising their sense of style. Kelvin Lopes, who has built a following of almost 50,000 followers on Instagram by showing off his unique city-smart suiting, hasn’t missed a beat despite the pandemic. He’s still dressing up, even though, like so many others, he finds himself stuck at home. 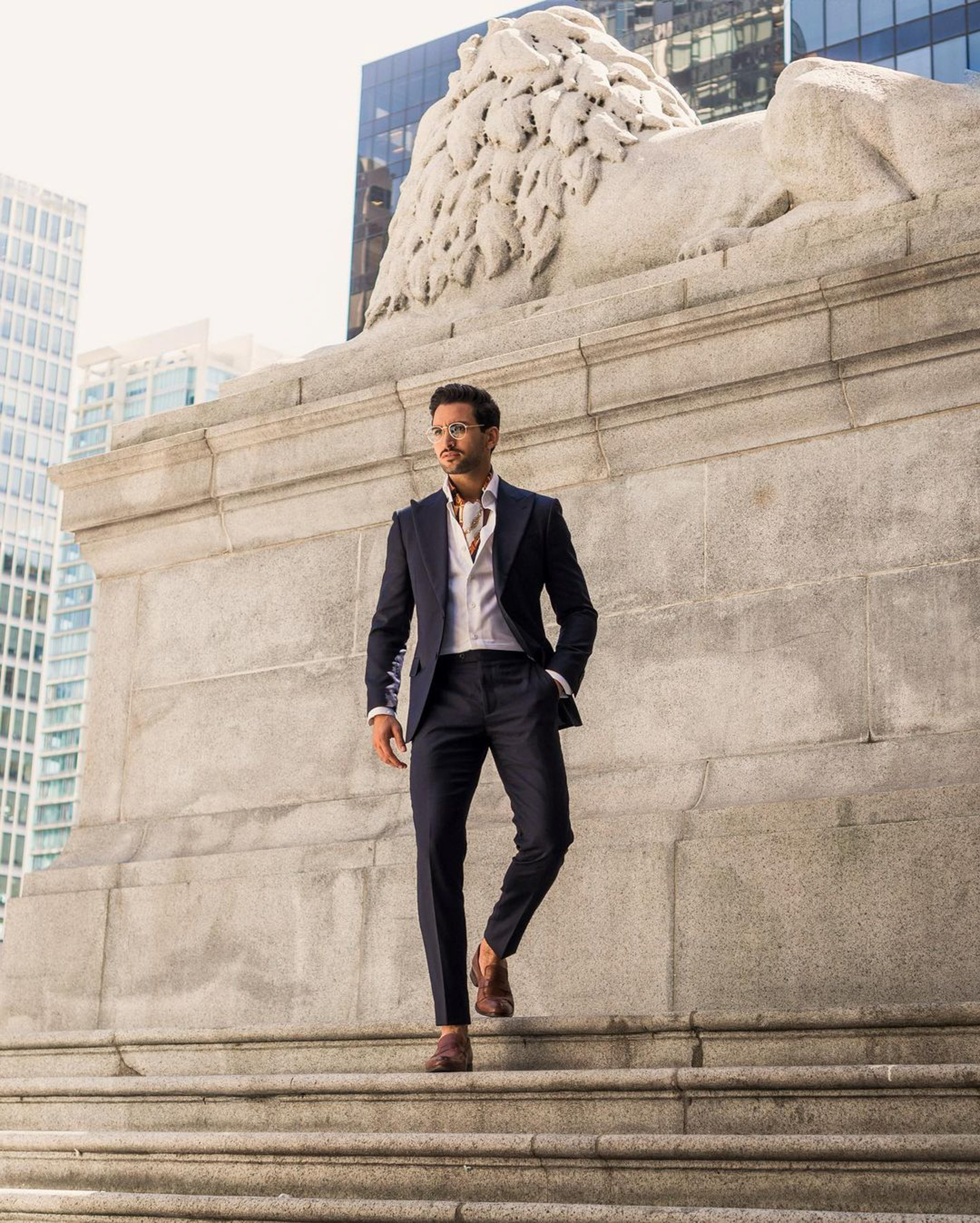 He never gave in and wore sweats, he says. Instead, he kept taking photos from home of outfit inspirations and collaborations with fashion brands. “It helped to dress up for the day to make me feel productive.”

Even though he realizes his style choices make him an outlier, he hasn’t given up on the state of menswear in this city. Before the pandemic, he noticed a tendency to dress better in Vancouver in the last few years, especially as new suiting retailers and designers have opened shop here. Now, he hopes the city is on the right track towards once again having a moment for menswear, eventually.

Fashion will likely also come back into play when people go back to work because they’ll have an increased desire to impress employers in a competitive market, he adds. “People understand that good style is important to their credibility.”

But even if many men are eager to dress for special occasions, the jury is still out on corporate workers who hold up everyday menswear in Vancouver. Across North America, many offices have embraced work from home or other flexible arrangements. If that becomes permanent, the necktie could become an even rarer sight on Vancouver’s downtown streets.

Of course, this isn’t a new trend. Last year, investment bank Goldman Sachs made headlines when it relaxed its traditionally conservative dress code. Comfort and practicality have been winning over men’s wardrobes here for years, especially in the tech industry which has seen so much growth in Vancouver. 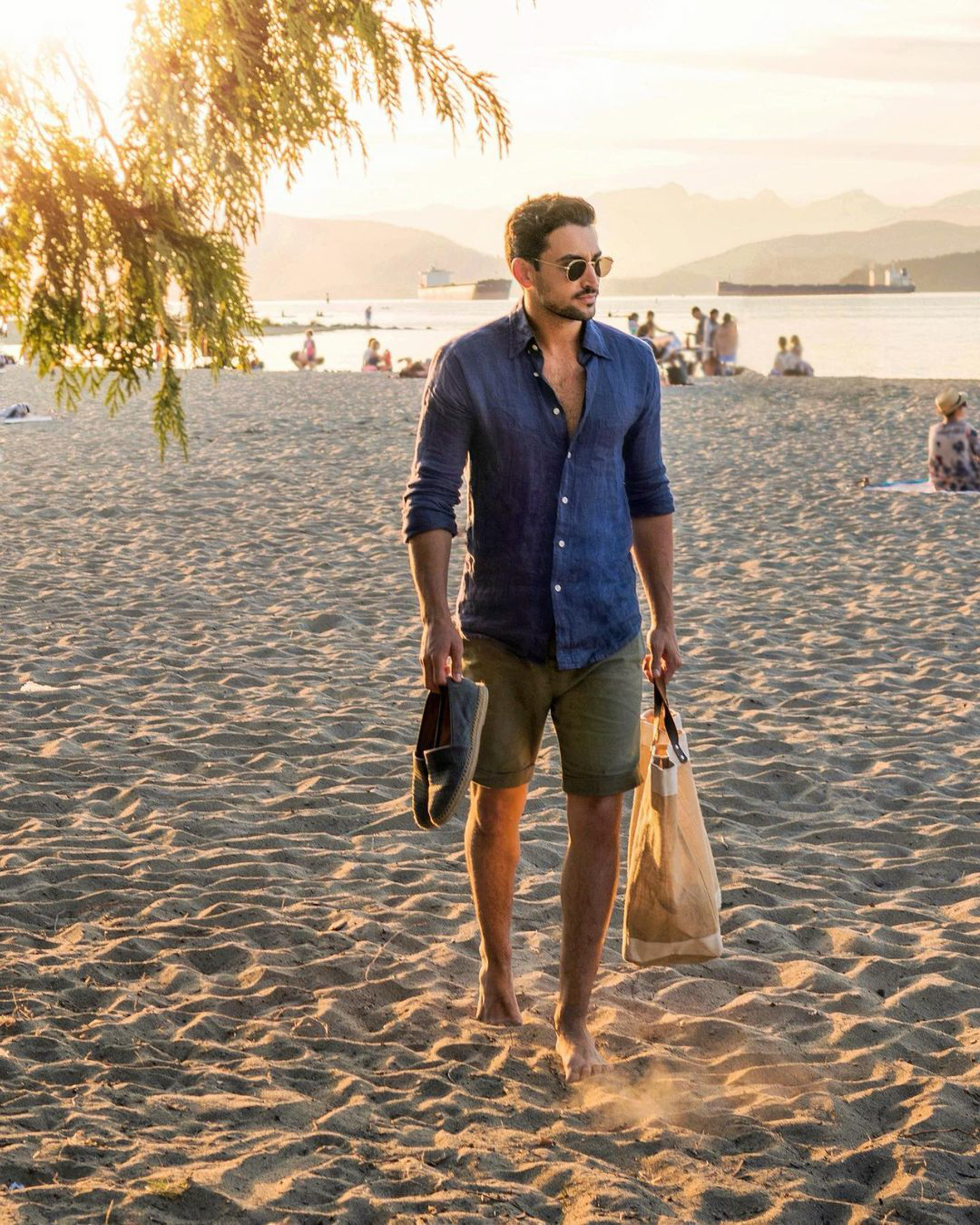 While there may still be enough menswear enthusiasts to keep the spirit of tailoring alive in our city, they might soon stand out even more against the blur of casual athleisure, if the culture shift exacerbated by COVID continues unabated. Or maybe after so many months of sweatpants, even fashion-averse men will return to their closets with a fresh set of eyes, inspired to finally dress up again.

The odd tweed sport coat recently sighted on the Seawall, coupled with a checkered scarf tied loosely against the chill air in a fashion the Italians may call sprezzatura, suggests Vancouver’s men haven’t given up quite yet.

Read more of what’s in Style.