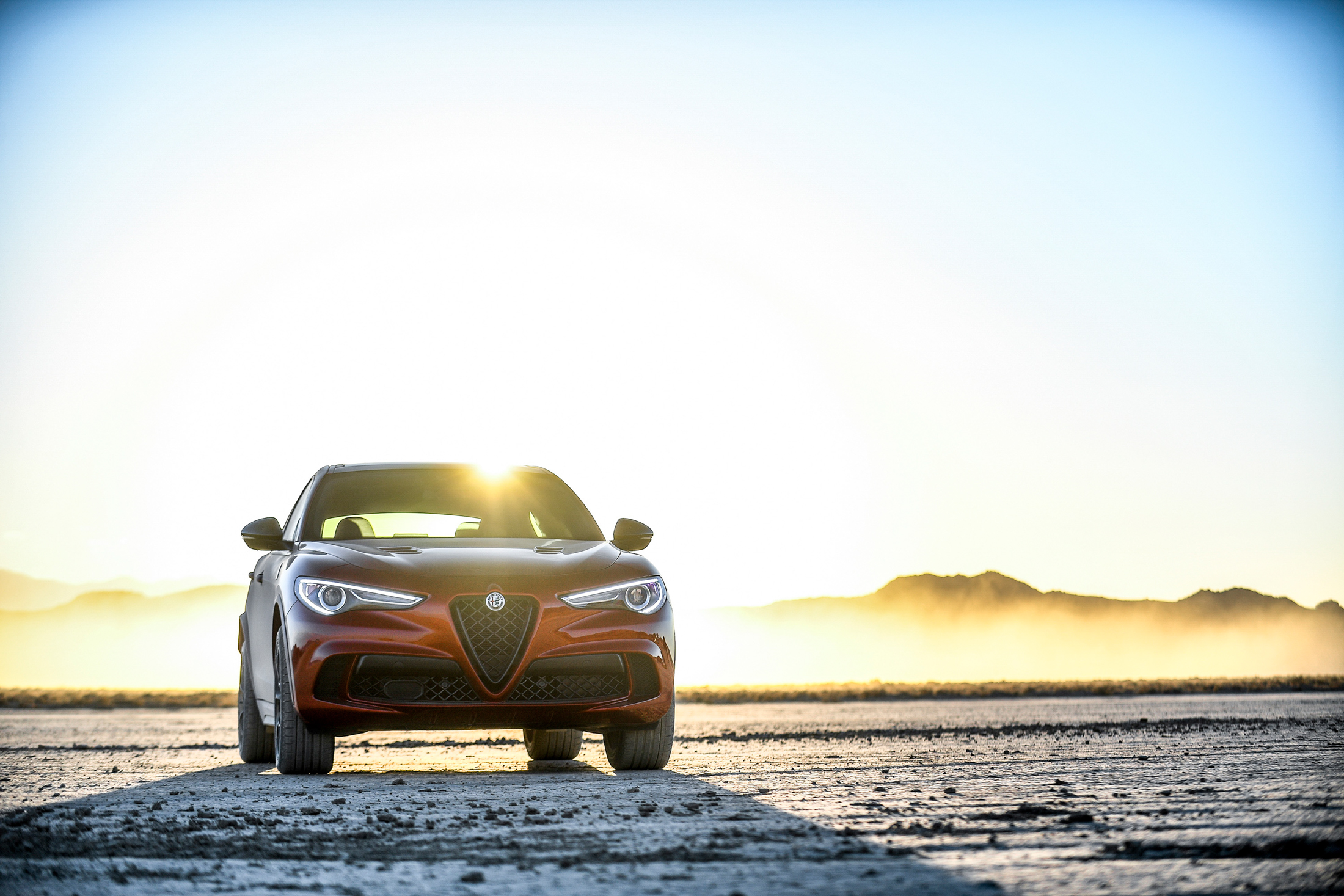 Built in Italy, named after the country’s highest mountain pass and faster than most sports cars on the street, it’s safe to say the Alfa Romeo Stelvio Quadrifoglio is not your typical family hauler. And now that it’s been refreshed for 2020, there are even more reasons to love this exotic SUV.

Nicknamed the QV, short for Quadrifoglio Verde, Italian for the green four-leaf clover adorning the brand’s highest-performing models, it’s nearly impossible not to turn your head as one drives past. Not just because of its unique trilobe- shield grill or the raucous exhaust noise but also because Alfa Romeos only returned to our streets six years ago.

The European manufacturer—with roots in racing dating back more than a century—left the Canadian market in 1995 due to a changing consumer landscape. Now backed by automotive group giant Fiat Chrysler Automobiles, Alfa Romeo returned in 2014 to find a market ripe for a super-crossover like the Stelvio QV. 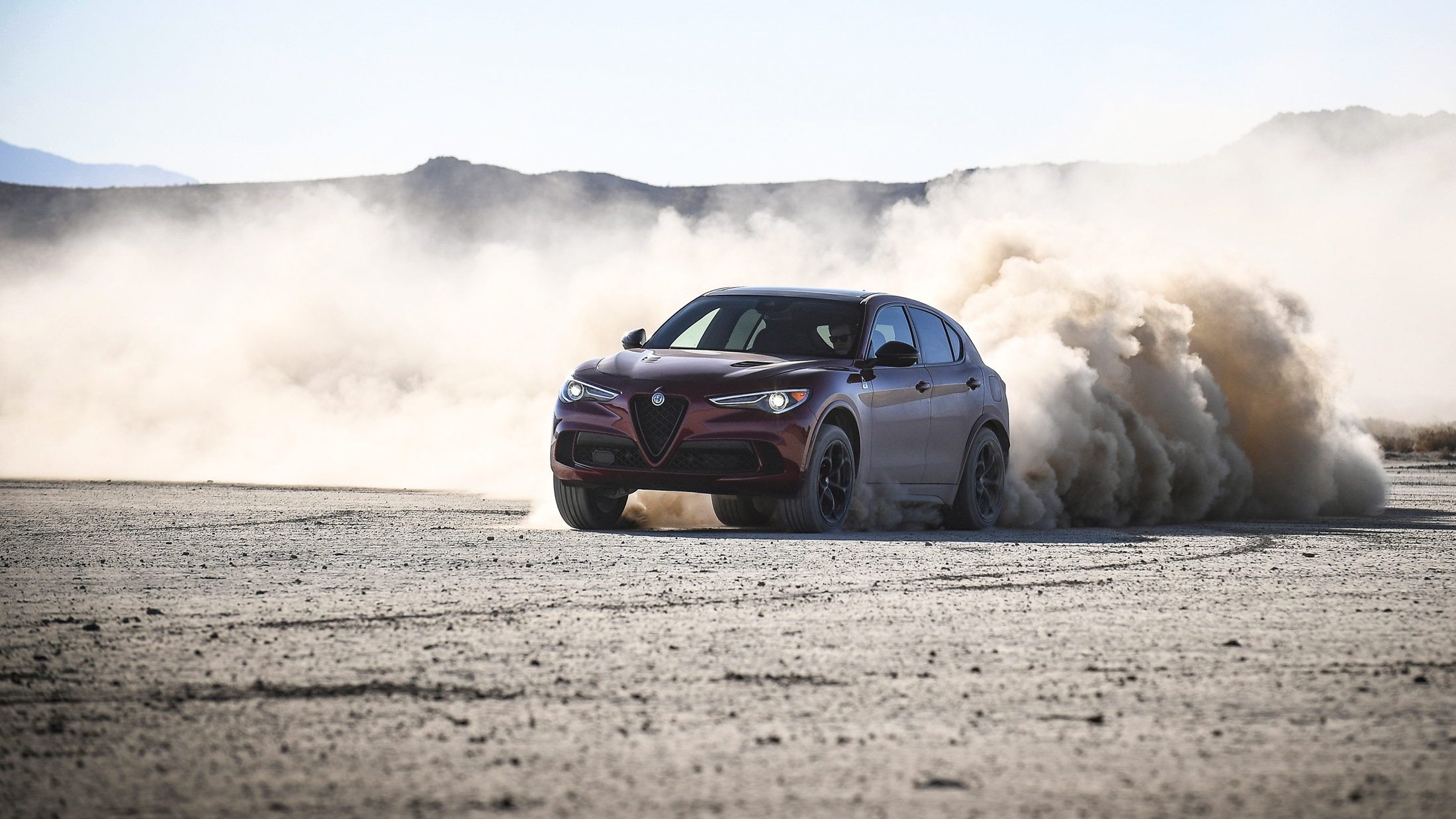 Selecting your interior components is not unlike ordering a bespoke suit or sofa. Think premium materials in a wide array of colours normally found on fine furniture, such as full-grain leather, polished aluminum, and tactile, quality fabrics covering every surface from the steering wheel and shift knob to seats and door panels. 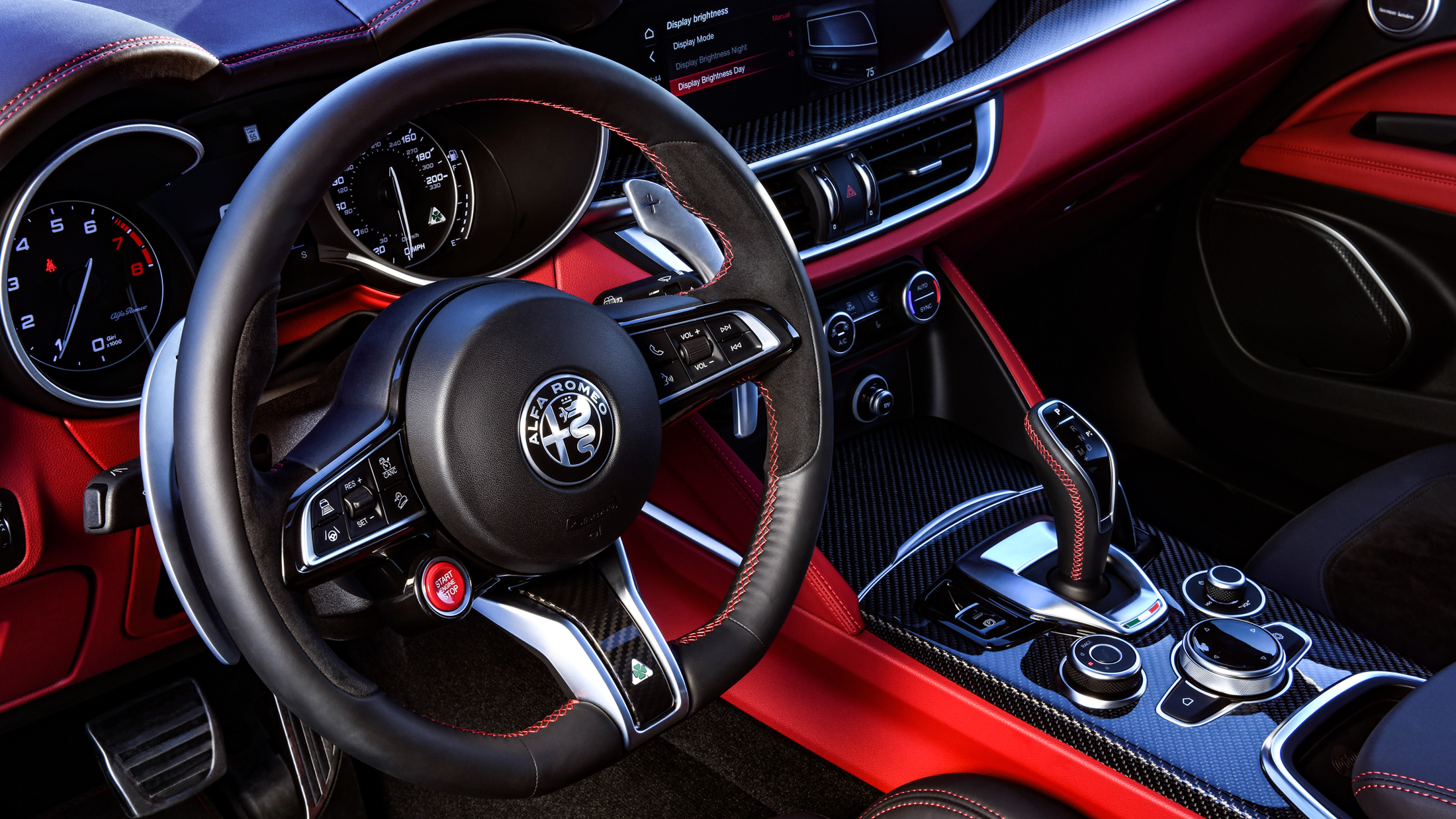 Even SUV enthusiasts tend to describe their vehicles as lumbering and a little on the boring side. Not here. Beyond the QV’s muscular body panels and hunkered-down stance, the vehicle moves like nothing else in its class. A twin-turbocharged V6 similar to the engine in a Ferrari California T means going 0 to 100 km/h takes a mere 3.8 seconds, which is faster than a Porsche 911 Carrera 4. Food for thought. 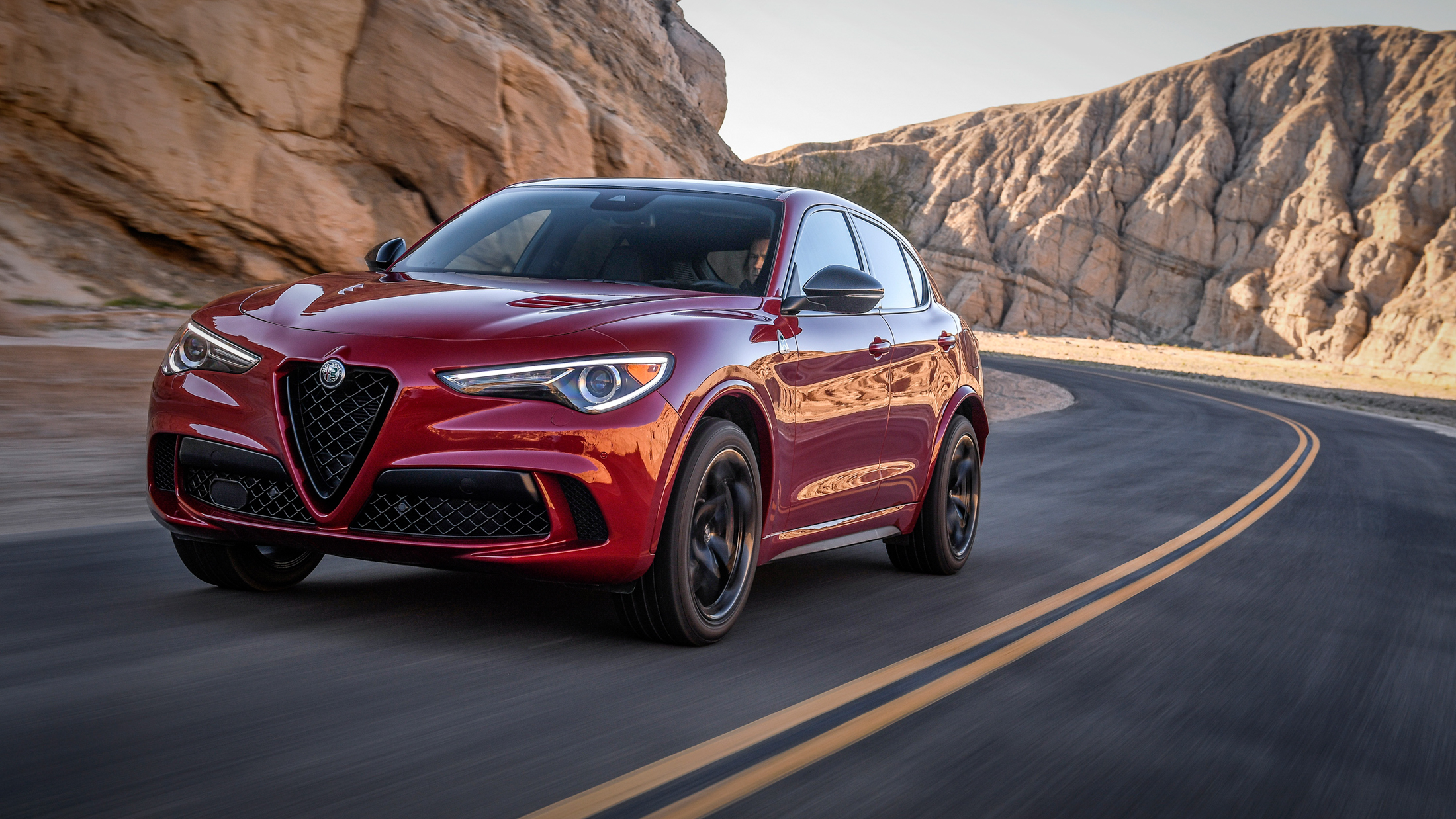 That’s not to say the top-of-the-line Stelvio isn’t practical. There’s ample passenger room for five adults and enough cargo space for a full allotment of bags, even with the seats in the upright position. The ride is, however, on the stiffer side. And did I mention it’s loud?

The 2020 Alfa Romeo Stelvio Quadrifoglio is built at the company’s Cassino Assembly Plant in Frosinone, Italy, and the manufacturer’s suggested retail price starts at $96,200.

Keep up with our latest highlights in Transportation.