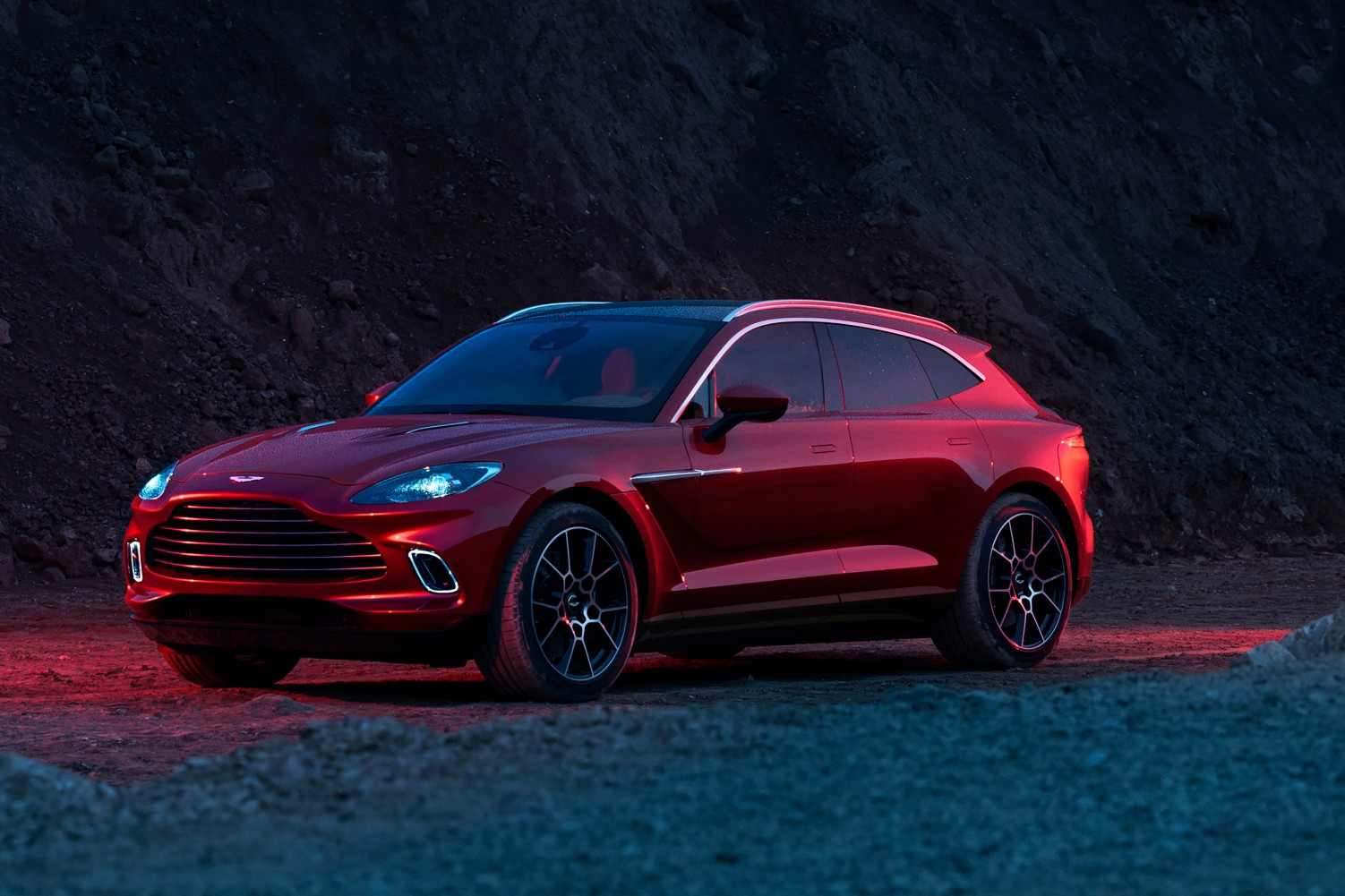 Even at the best of times in supercar-mad Vancouver, the Aston Martin dealership isn’t exactly a high-traffic area. When your entry-level model (the sublime Vantage) checks in at the price of about nine Honda Civics, you can be pretty sure that you’re not in the volume business. But a recent Tuesday morning saw the Burrard Street showroom a veritable hub of excitement as acolytes of the iconic British brand gathered in two-metre designated increments around a shrouded mass noticeably bigger than any of the zippy two-seaters dotting the dealership floor.

Beneath the cover lay what many industry experts are calling the saviour of Aston Martin: the DBX, the company’s first SUV and a potential game changer for a company that’s made its reputation convincing people to wedge themselves into small spaces in order to go very, very fast.

Even this seasoned group let out a few congratulatory gasps as the “car” was unveiled—all four doors and 4,949 pounds of it—in parts because at first blush it’s all Aston Martin… just a lot more of it. 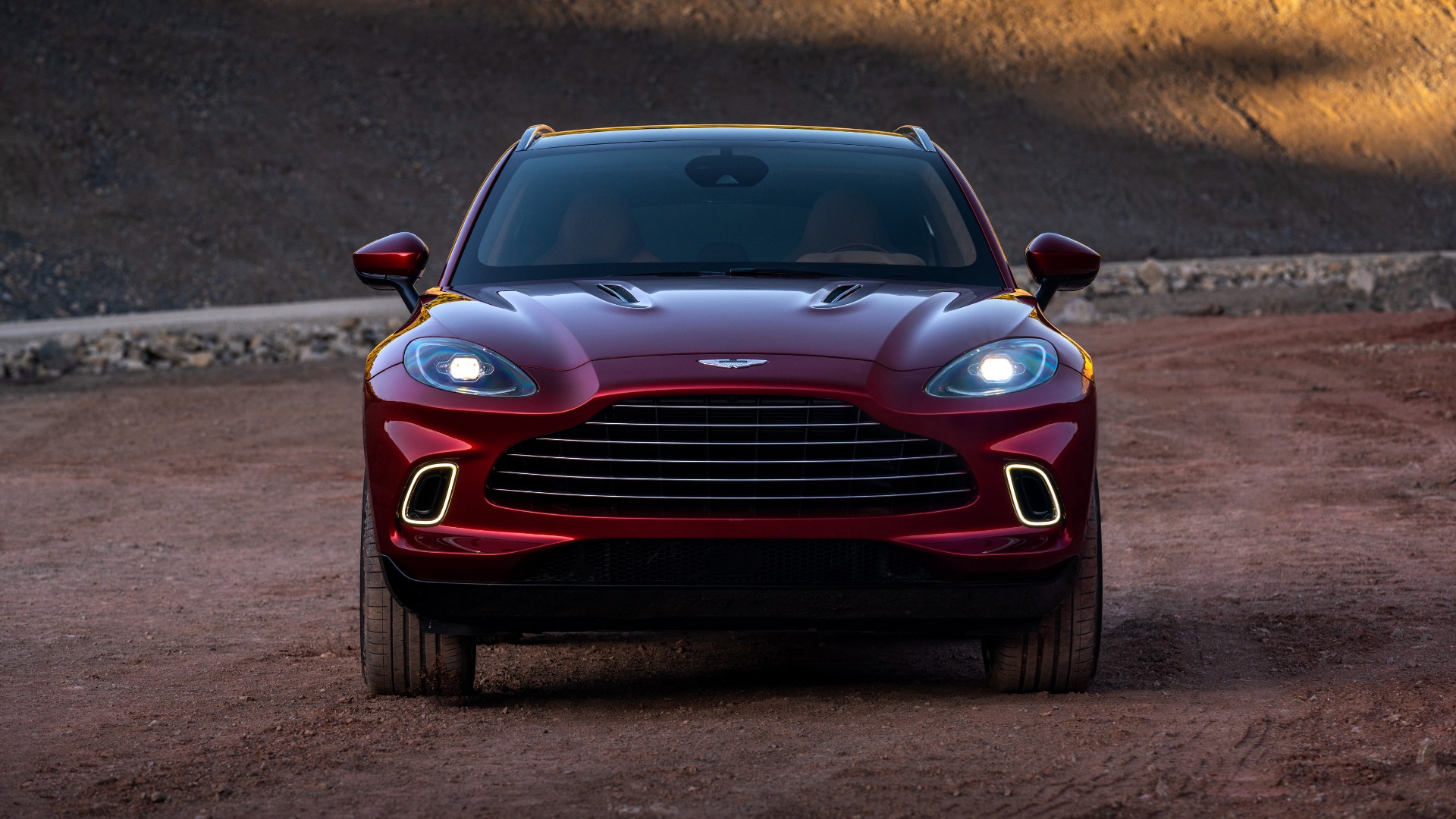 It starts with the grill, the all-steel signature that’s defined Astons since the legendary David Brown (the DB comes from him) took over the company after the Second World War. It’s the biggest grill to ever grace an Aston—it looks like it could swallow James Bond’s DB5 whole—and it anchors a design that notwithstanding its obvious bulk still looks like it’s going 100 kilometres an hour when it’s parked in a showroom.

To ensure those looks are backed up by performance, the engineers have equipped the DBX with a twin-turbo V8 (borrowed from Mercedes’ AMG branch) that creates a whopping 542 horsepower and can propel the beast of a car to 100 kilometres an hour in 4.5 seconds.

But there’s a multitude of fast four-doors out there, including the Porsche Cayenne Turbo, the Lamborghini Urus, and even the Bentley Bentayga—all direct competitors to the DBX. What aims to set the DBX apart is its unique blend of luxury, performance, and that “it” factor that compels normally sane people to spend a small fortune to get from Point A to Point B.

“It has the confidence of an SUV, the exhilaration of sports cars, and the indulgence of an Aston Martin,” says Andy Tsai, the Aston Martin brand specialist at Dilawri.

And being an Aston Martin, making it bespoke is all part of the package. While a limited number of “stock” models will begin arriving at the dealership in September, many prospective purchasers will opt to select from a mind-numbing array of leather options, the colour of the Aston Martin badging—even choosing the colour of the highly visible brake calipers.

And for an even deeper dive, the DBX can be further customized with one of 11 “lifestyle” configurations which allow for such “you’ve got to be kidding me” options like a built-in ski boot warmer or a dog bed and portable washer that can hose down Rover before he hops in the back. 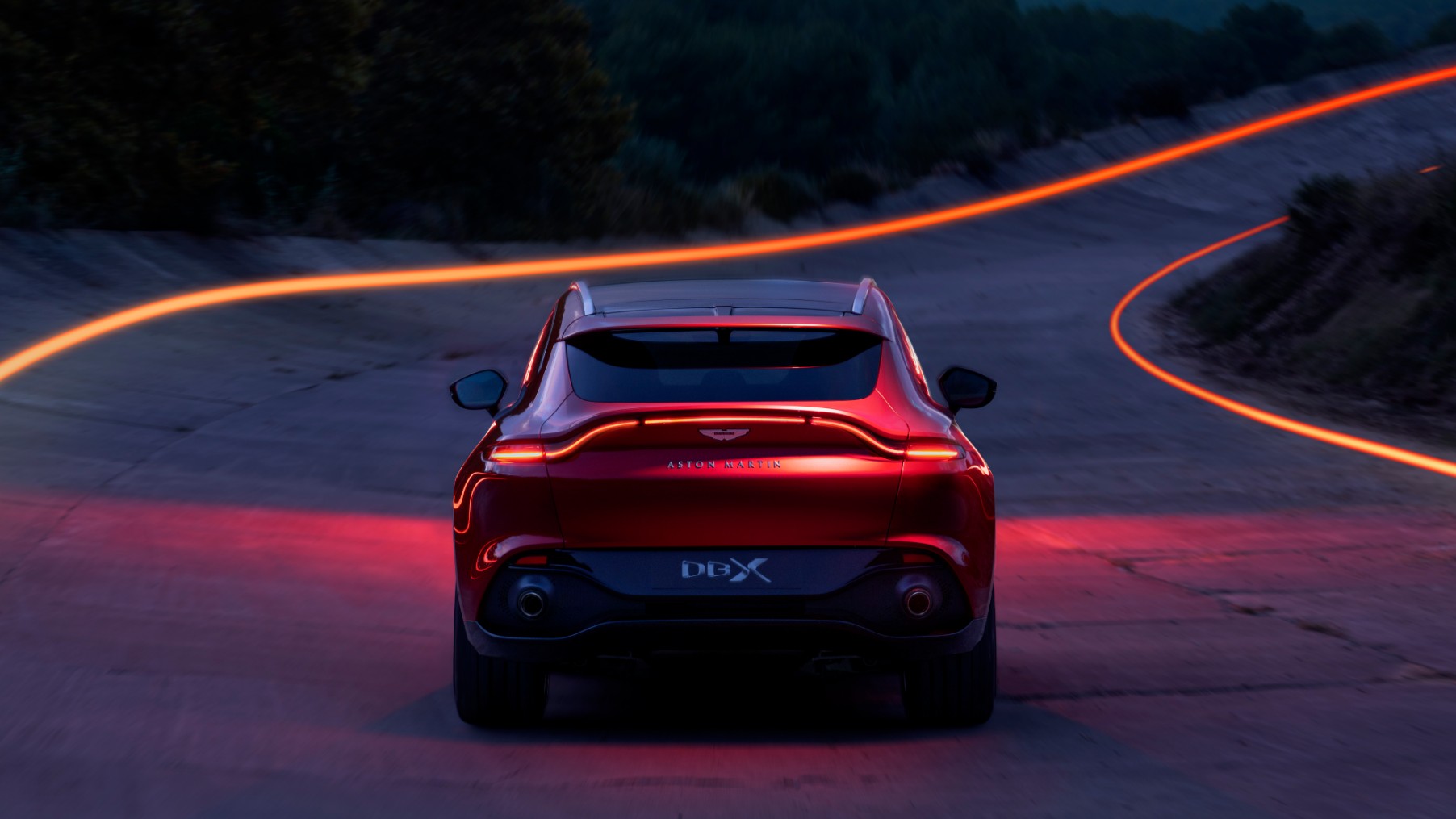 There can be little doubt that when the brand’s unofficial Double O ambassador needs to go skiing, this is the car he’d choose.

All of which is creating a buzz that makes the Aston Martin dealership a bit of a rarity in these uncertain times: “We’re actually busier now than we were at this time last year,” concedes Tsai. It seems that you can’t keep a good two tonne all-wheel drive rocket down.

Read more in our Transportation section.