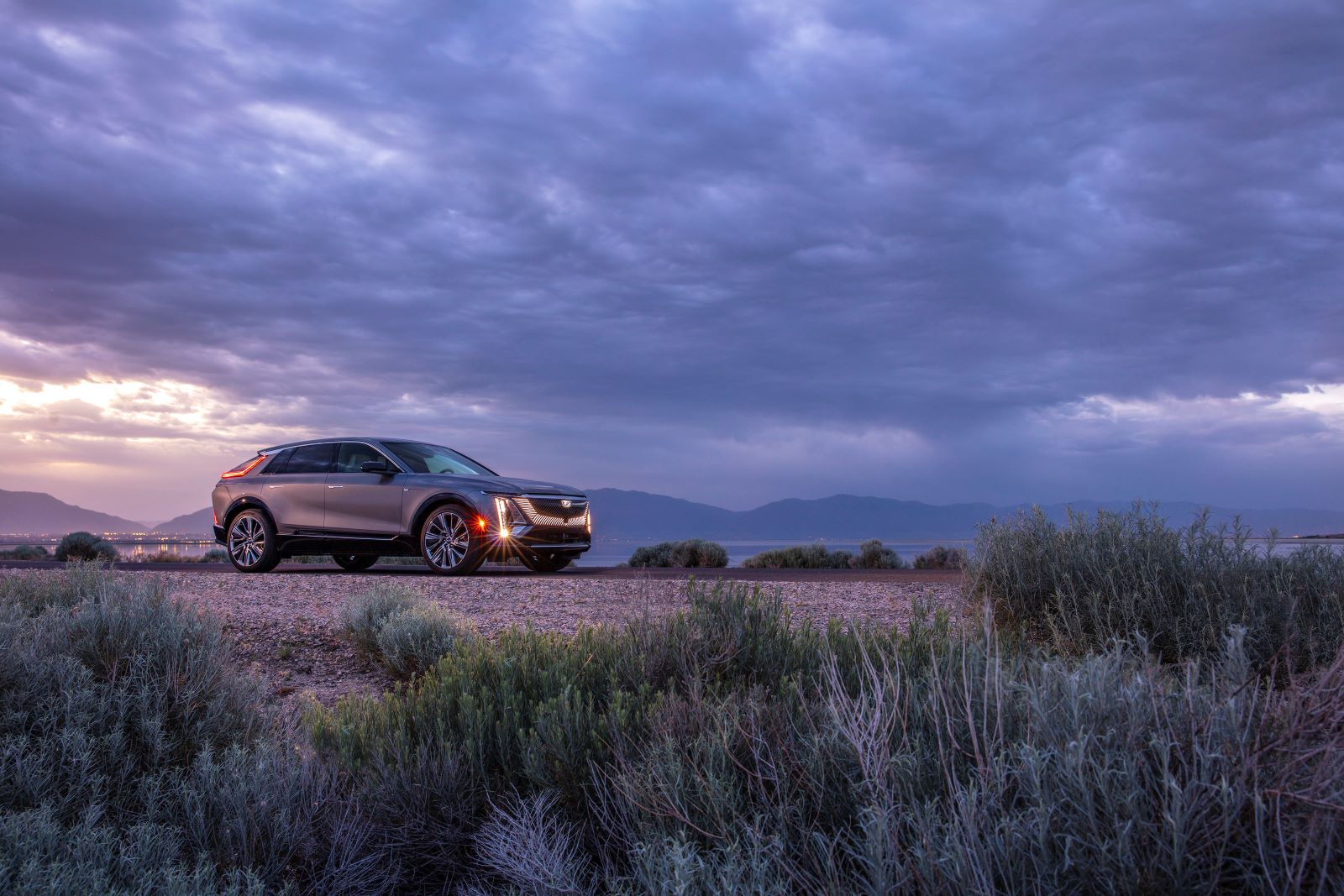 For the first 98 per cent of automotive history, lighting was pragmatic. Headlights appeared first, allowing the new invention to drive at night on dark roads. In their earliest incarnation, these were rudimentary oil lamps attached to the car’s chassis, but by the time the Model T was a few years into its legendary run, electric lights were commonplace. The following decades brought further innovation: high beams, fog lights, interior lights, halogen bulbs. And while all these moved the technological dial, at its heart lighting remained a functional afterthought to automotive design.

Thinking of light more expansively came from an unexpected source: Cadillac. The fabled American brand has sat atop the North American luxury market more or less since its founding in 1902, making a name for itself with engineering innovations such as its standard-bearer V8 engine or fabled smooth ride.

But Cadillac has long been a leader in illumination as well: In 2008, the Escalade was the first in the U.S. to use LED light for both high- and low-beam headlights. The quantum shift to electric motors, however, is what’s transforming lighting from a junior player to one of the pillars of the automotive experience.

When lighting maestro Candice Willett joined Cadillac in 2010, the role lighting would play in design was in its infancy. But few in the industry predicted just how quickly the electric engine would become part of every brand’s future. Luckily for Willett, Cadillac was poised to found a “digital experience studio” to integrate lighting into the rapidly changing customer experience. The studio’s first challenge, the Lyriq, would not only be Cadillac’s first entry in the world of electric cars, it also had to show that the legendary marque could enter the market at the top of the food chain.

“With the departure of internal combustion engines, that visceral connection you have with the automobile had to be redesigned and thought about in a different way,” Willett says from Detroit. The challenge? How to make the consumer, used to the throaty rev of a V8, excited about a new—silent—car.

The first task for Willett and her team: “Every time the customer walks toward the vehicle, it needs to be a sense of occasion.” A tall order, but one Willett imagined onto the blank canvas of the car’s front, unencumbered by the air intakes required on every petrol-powered auto. That mantle becomes the stage for a choreographed lighting experience the driver participates in when interacting with the Lyriq. 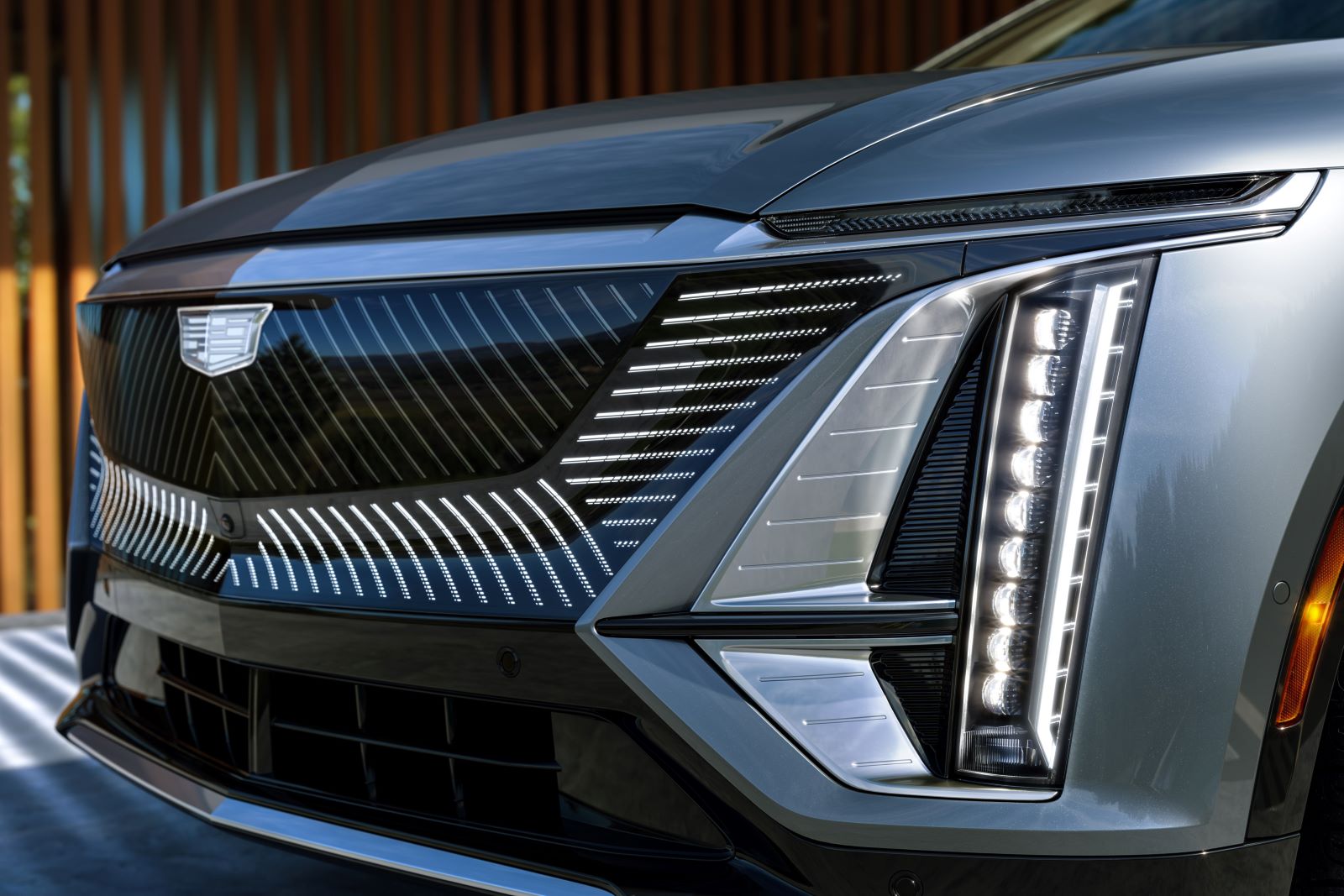 “When you walk up to the vehicle, it recognizes you,” Willett says. First the four quadrants of the iconic Cadillac badge light up sequentially, then the light flows to the grille, across which spreads a welcoming smile. Then the turn signals join in⁠—winking, possibly? And just when you expect the car to start speaking to you in the neutral tones of HAL 9000, the visual symphony takes a turn to what Willett imagines as a more natural, organic feel⁠—what she calls “digital rainfall” emanating from the side lights. If you’re having a tricky time visualizing this optical sonata, seemingly everyone who’s come in contact with the Lyriq has been impressed enough to put the display on YouTube.

Were that all, the Lyriq would already be the industry lighting leader, but another technical challenge the studio tackled was to have the light follow the customer as they approach the cockpit and, as Willett describes it, “fluidly move through the vehicle.” The side handles illuminate, inviting the passenger in.

Once inside, you’re very much not in your grandpa’s Caddy. The interior is dominated by a sweeping display a massive 33 inches wide, taking the place of a traditional instrument cluster. If the goal on the outside is to create visual drama, inside the challenge is to bring a sense of excitement to what is in the running for the quietest car on the planet. The immersive one-piece screen is a start. It can give feedback on all aspects of the driving experience (or become the second-largest TV in most households), but it also holds the controls to the most customizable interior lighting in the industry. A full light spectrum colour wheel allows the user to transform the inner sanctum to either a Zen retreat of cool blue or a hopping nightclub of rotating colours. If the driver wants the car’s impressive but silent acceleration to have a visual punch, the cockpit can light up red under full acceleration—an example of Willett’s lighting team and the car’s engineers cooperating in what she calls “an entire car conversation.” 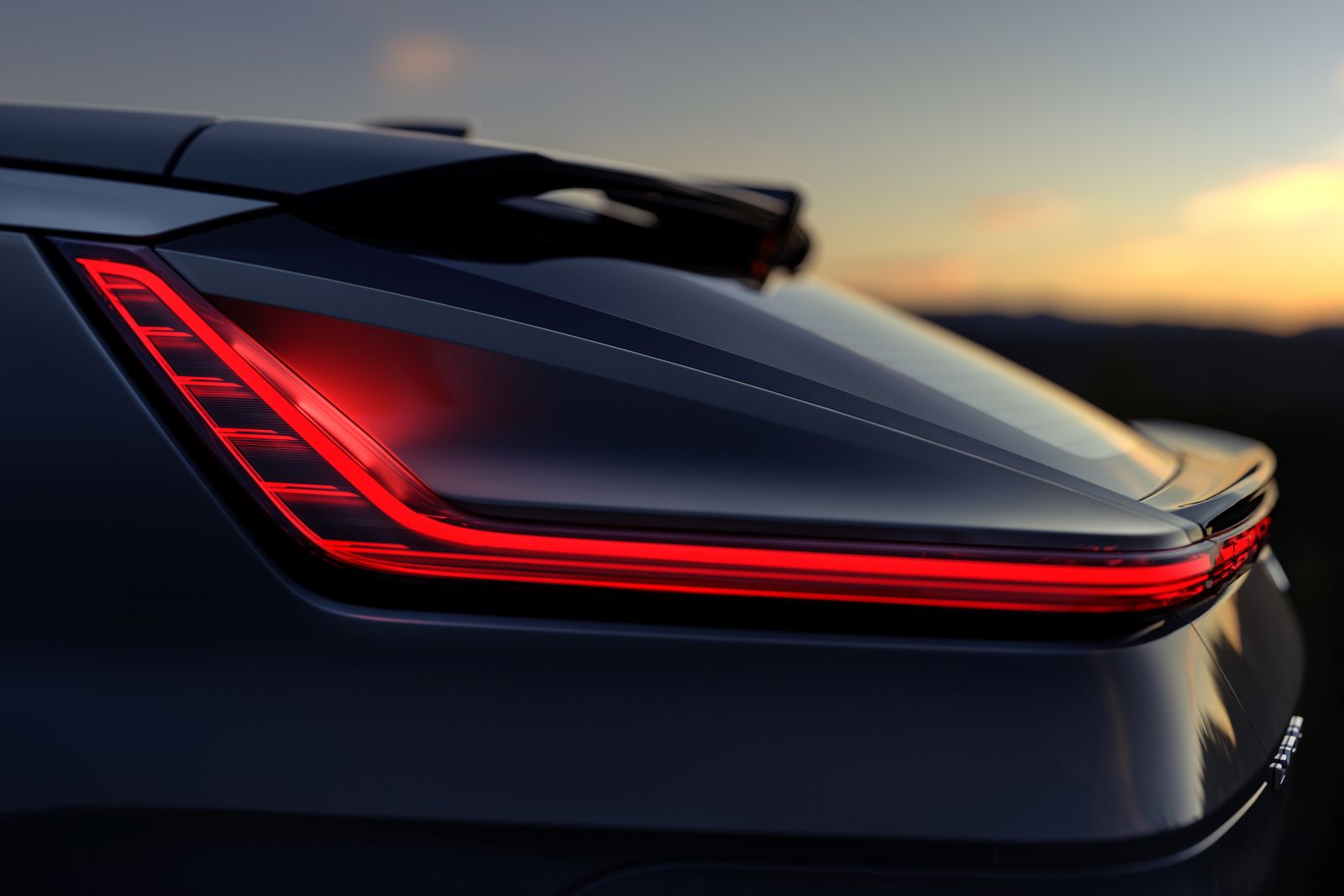 If the front of the car channels cool blue serenity for the driver, the rear has a more aggressive, hot-red vibe. The organic rain that’s soothing up front drips like lava when viewed from the behind as the Lyriq speeds away, a pair of furrowed-brow rear lights chastising you for trying to keep up.

As individual moments, each of the lighting displays is impressive, but taken together they brilliantly accomplish Willett’s task of “creating a persona for the vehicle.” If you see one on the road after the car rolls out later this fall, be polite and smile back.