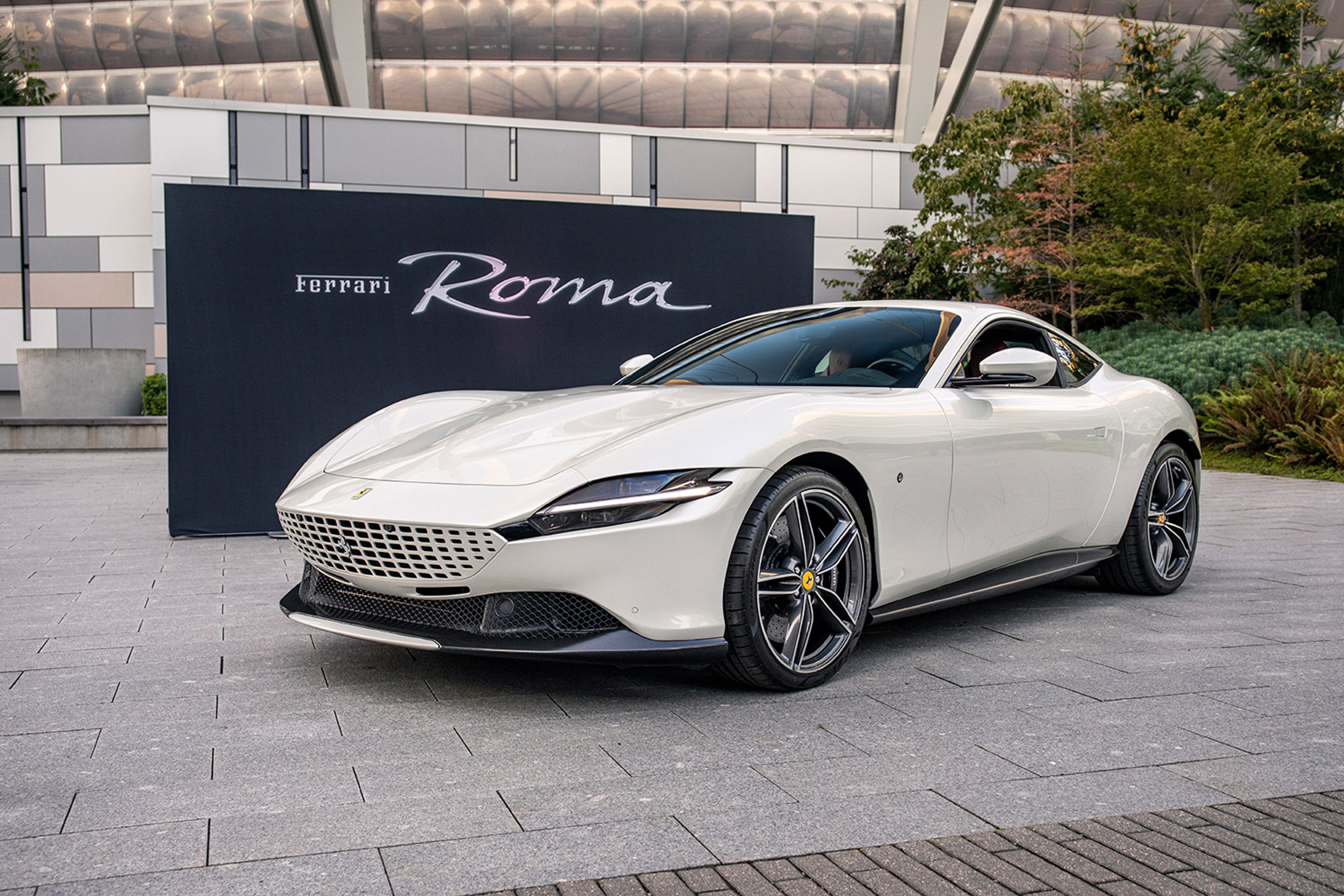 The acronym GT has become ubiquitous enough in the automotive world to grace everything from the sublime million-dollar-plus Porsche Carrera GT to the legendarily shoddy Ford Mustang GT, as well as almost every “sporty” car in between. But in truth, almost none of these cars is what the Italians, creators of the Gran Turismo concept, had in mind. To the Italians of the 1950s and ’60s, a GT car was built for a lady or gentleman who desired both the performance of a track-ready sports car and the luxury of a sophisticated sedan. The cars that resulted are among the most sought after in the world, and no one built them better than Ferrari—the 196 250 GTO is among the most expensive cars in the world, and the 1957 250 GT California is not far behind. But over the years, Ferrari also succumbed to the temptation to use the GT moniker liberally, such that by the 1970s and ’80s, the famed 308 GTB/GTS (the car Magnum P.I. made famous) had neither a usable trunk nor any sort of back seat at all. Forget about storing a picnic anywhere. 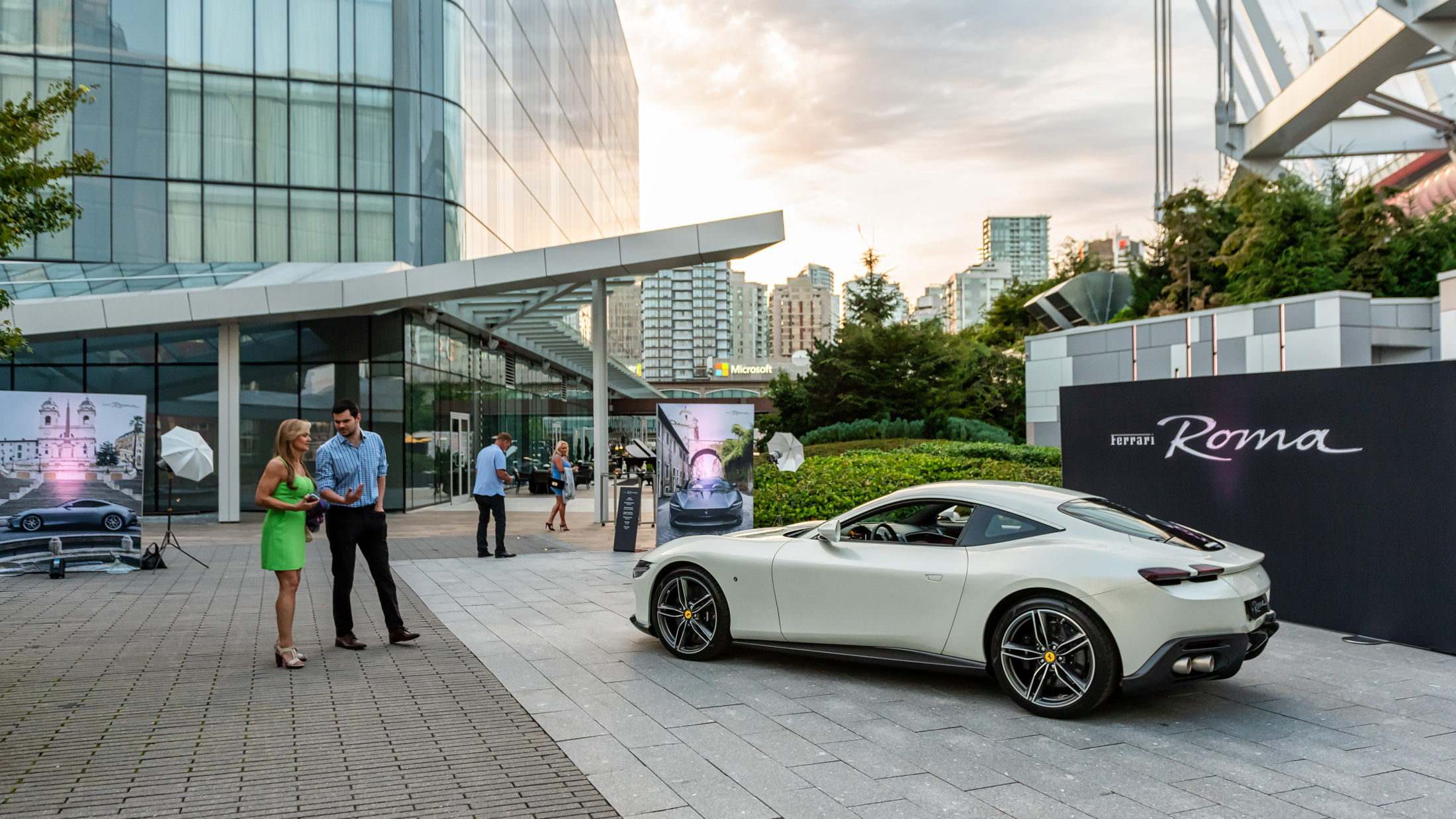 The Roma is unveiled in Vancouver. Image courtesy of Ferrari of Vancouver.

But as insanely high performance has become commonplace—a four-door Tesla can blow most modern sports cars away in a drag race—there’s been a renewed interest in the resurrection of the grand tourer, and Ferrari is hoping its new Roma recaptures some of the magic. The new car is a cousin to the convertible Portofino and shares a similar twin-turbocharged V8 that’s placed up front, where it should be in a proper GT. That means not only is there extra room in the cabin—it actually has back seats, although they’re more suited for dry cleaning than actual humans—as well as a proper trunk that features 345 litres of storage, which is downright SUV-esque for a Ferrari. The interior looks like Hermès designed the cockpit of an F-16, lavished in beautiful hand-stitched leather but, with its high-backed seats, still ready to blast off should you lean on the accelerator. And with three display screens—a huge one for the driver, one in the middle, and one for the passenger—it may be more high-tech than your average fighter jet as well. 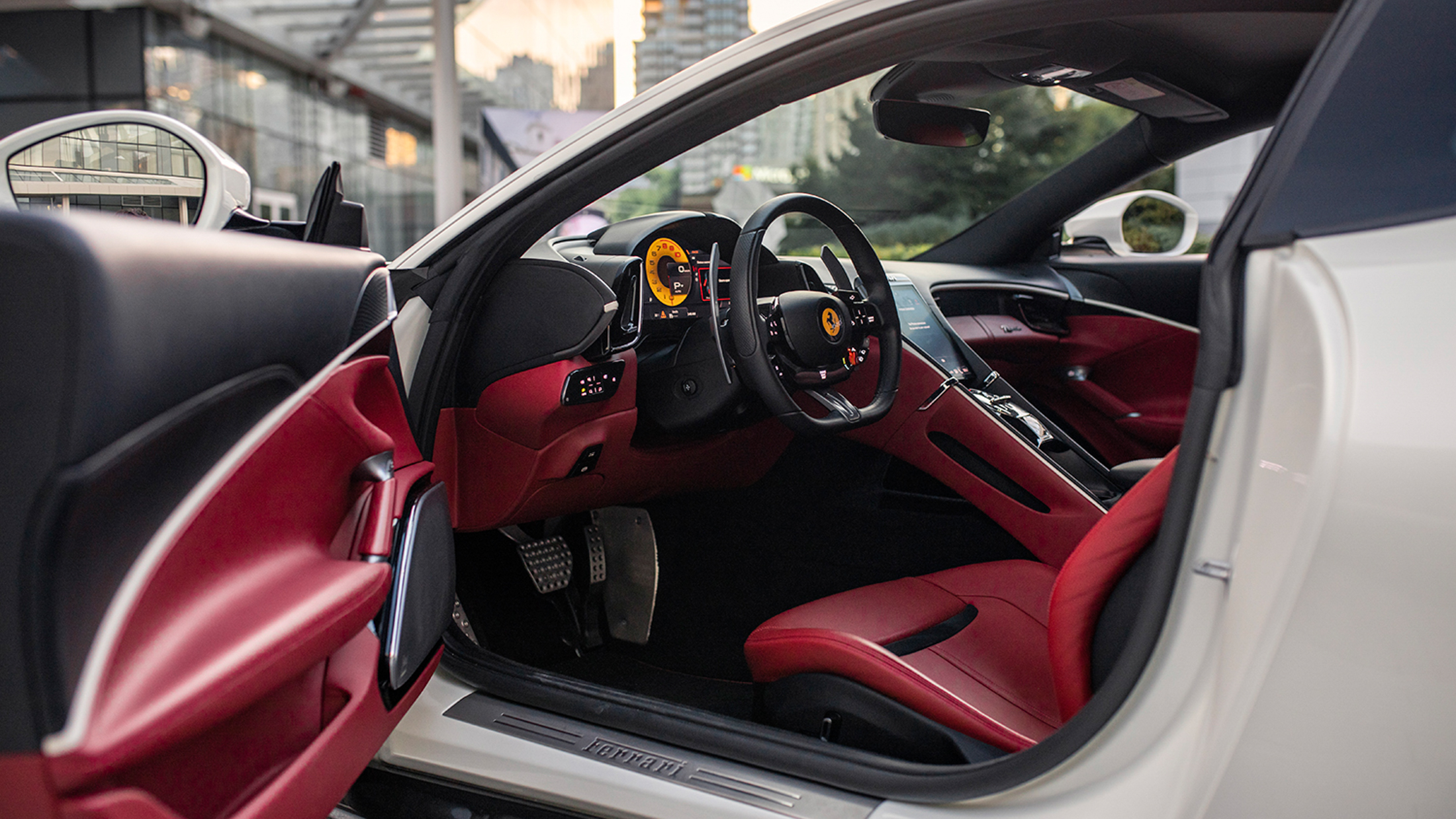 But it’s the styling that’s created the most buzz. The mid-front engine design has allowed Ferrari designers to craft one of the more elegantly beautiful cars to come out of Maranello in decades. Ferrari would like the long, undulating front hood to evoke the styling cues of its legendary early ’60s 250 GT Berlinetta Lusso, but in truth the Roma  looks most like the Aston Martin DB10 that Daniel Craig’s James Bond dumped in the Tiber in Spectre (maybe that’s why it’s called the Roma). There’s no shame in looking like an Aston, and to be sure there are some la dolce vita flourishes—such as the imposing integrated front grill, which looks like some sort of basking shark sucking up asphalt, or the sassy tail lights, all four of them, that seem to wink at you as they pass. 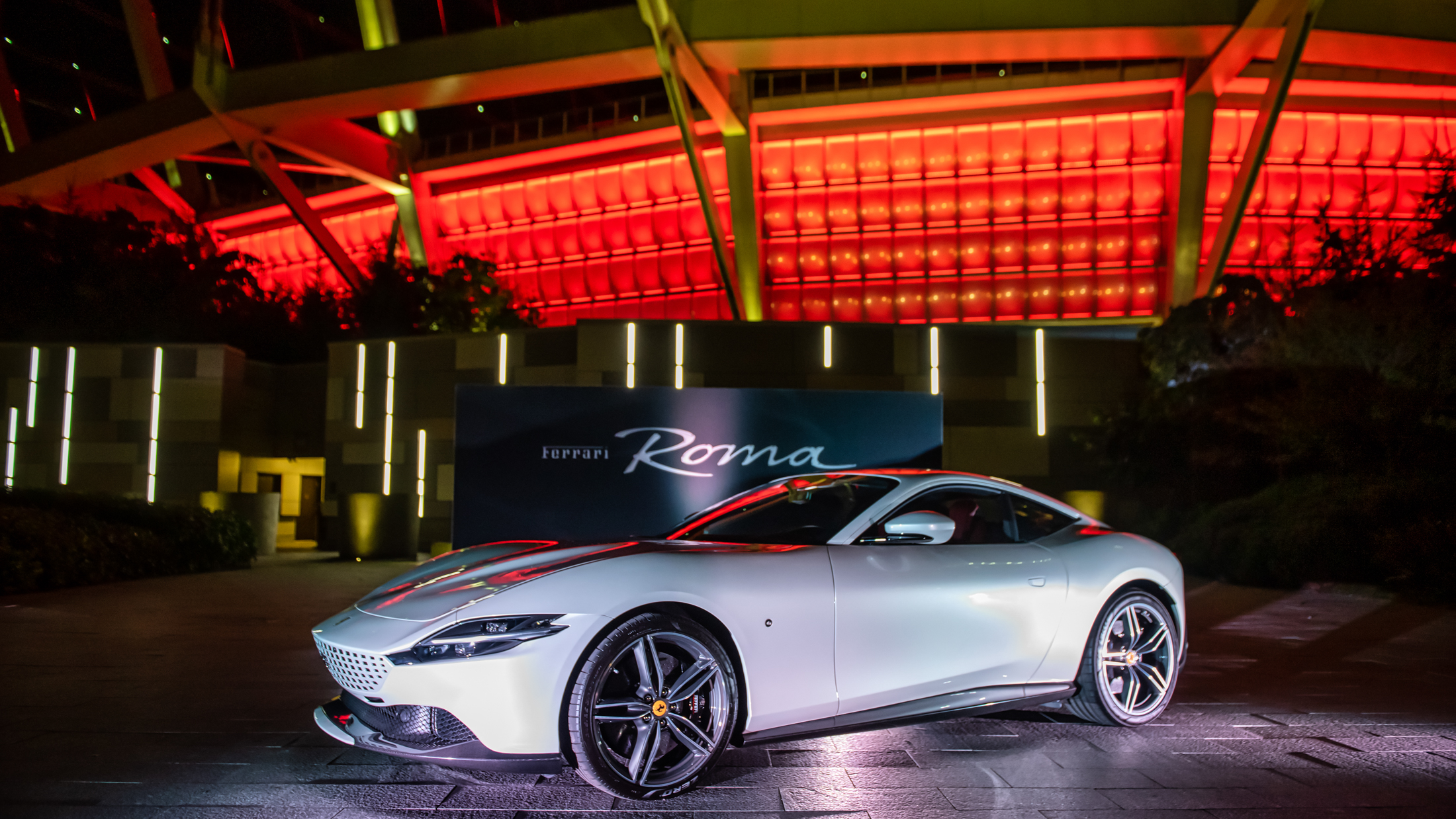 The amazing thing is that this is the fifth new car Ferrari has launched in the past 18 months. And in some ways, it seems the most prescient (if there’s a way a car that starts at $255,000 can be prescient) of the lineup. It’s blazing fast (0-100 km/h in 3.4 seconds), but it also can take you to the opera—if we ever have opera again⁠—or to the grocery store, all with polite manners paired with more than a bit of swagger. Given how 2020 has gone so far, a bit of nostalgia wrapped in carbon fibre and strapped to a 611-horsepower engine might be just what the gearhead in your life needs.

See more of the latest wheels in Transportation.