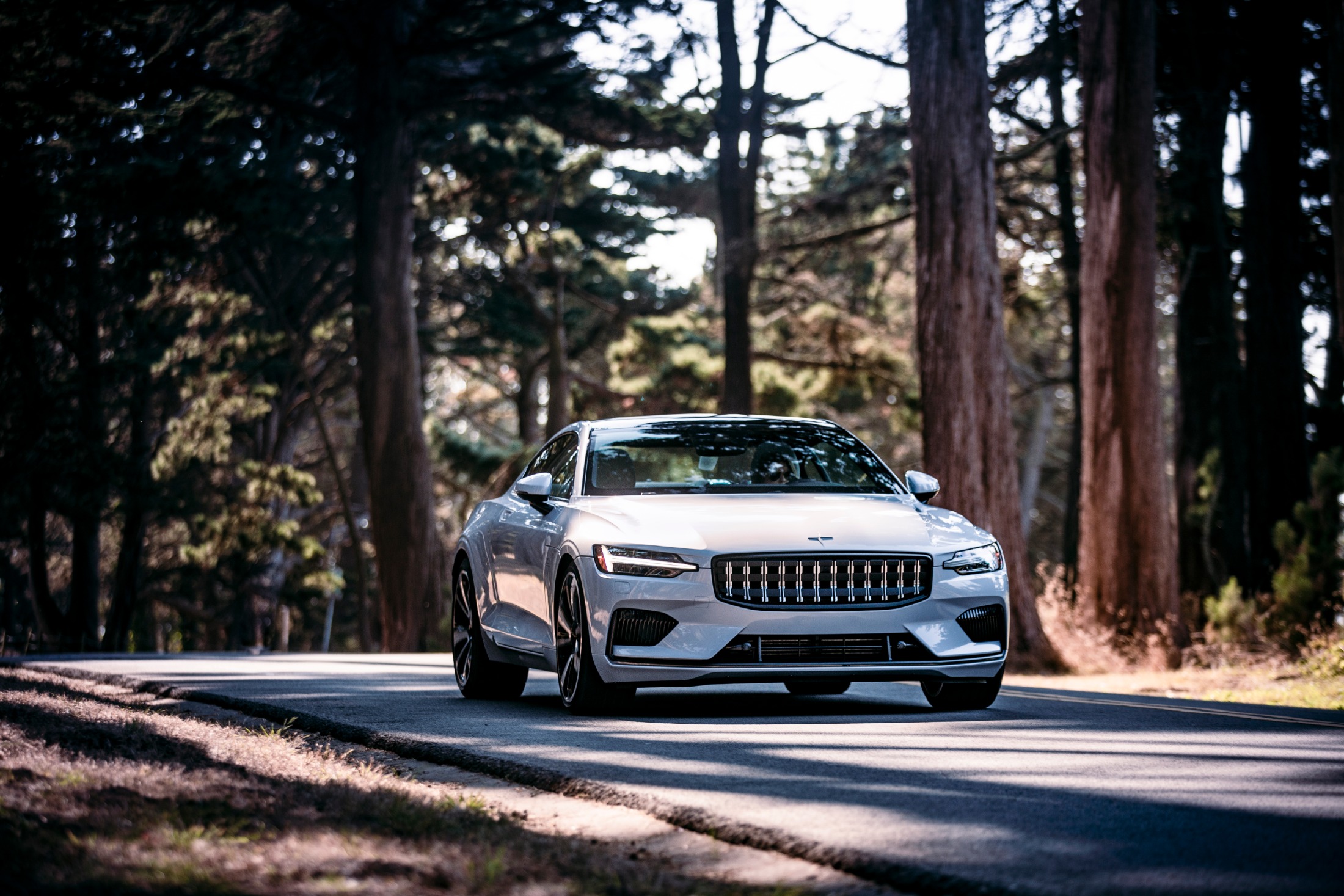 For a driving populous in transition, they offer the most appealing interim solution. The bulk of one’s day-to-day driving can be done with electric power, and an internal combustion engine remains in reserve for longer journeys. They quell range anxiety while still allowing drivers to dabble in the electric vehicle lifestyle.

One brand that has remained committed to the plug-in electric vehicle is Volvo. Its T8 powertrains can be found in the S90 large sedan, XC60 compact SUV, and XC90 three-row. It should therefore come as no surprise that the first release from a new breakout brand, the Polestar 1, is itself a plug-in hybrid.

Is the Polestar 1 a Volvo? Yes and no. Polestar was an independent performance tuner not so long ago, but Volvo bought the company in 2015. Today, Polestar is 50 per cent owned by Volvo and 50 per cent by Volvo’s parent company, Geely Auto Group of China, and the brand is being set apart as a performance-oriented expression of the Volvo ethos. 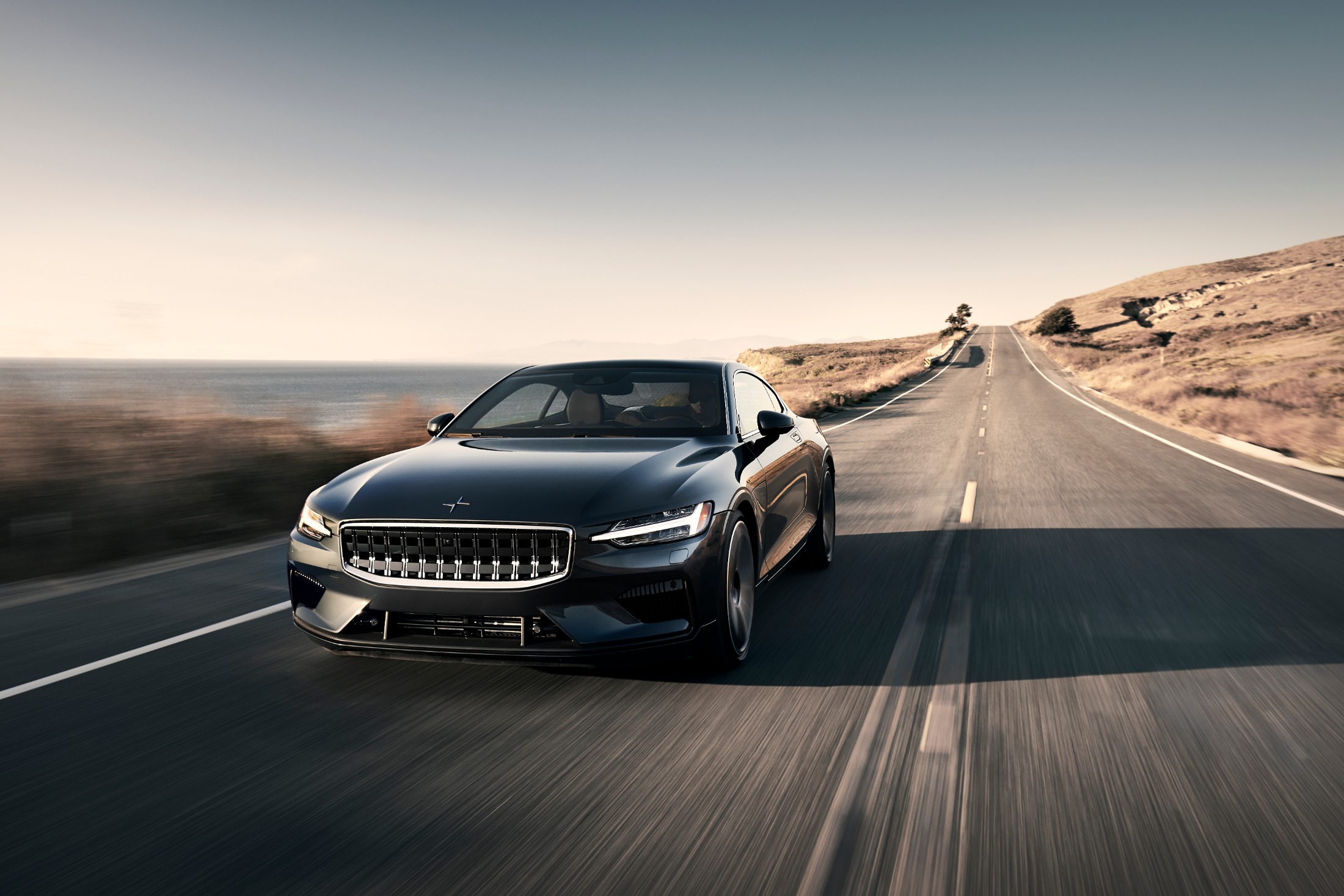 Interestingly, while Polestar 1 is being framed as a halo car for the new marque, it will be the only car in its lineup that isn’t fully electric. Its statistics, though, are electrifying on paper: 619 horsepower and 738 pound-feet of torque, created through a combination of a 2.0-litre four-cylinder engine that is both turbocharged and supercharged, a pair of 85 kW electric motors driving each of the rear wheels, and a 52 kW integrated starter generator.

The battery packs have a total capacity of 34 kW for a total of 112 km of all-electric range, the longest for any plug-in hybrid. These can be recharged on a Level 3 charger to 80 per cent in less than an hour.

By building Polestar 1 entirely out of carbon fibre, the car weighs 500 pounds less than it would built in steel. However, after the batteries and electric motors are mounted, the total weight becomes 2,350 kilograms, or 5,180 pounds. The resulting drive feel is invigorating, though some allowance must be made relative to a gasoline-powered supercar with similar power figures.

Performance enthusiasts will adore the manually adjustable Öhlins dual flow valve dampers, which can adjust stiffness by 20 per cent in either direction by turning dials under the hood and on the rear suspension. On the less accommodating side, the rear seats are not recommended for use by passengers taller than 145 cm, and the space taken up by the battery packs leaves a trunk that can hold only 125 litres of cargo. Polestar has made this space visually interesting by exposing the electrical connections behind a piece of plexiglass, but should one wish to use this as a grand touring car as proposed, it will be necessary to pack light. 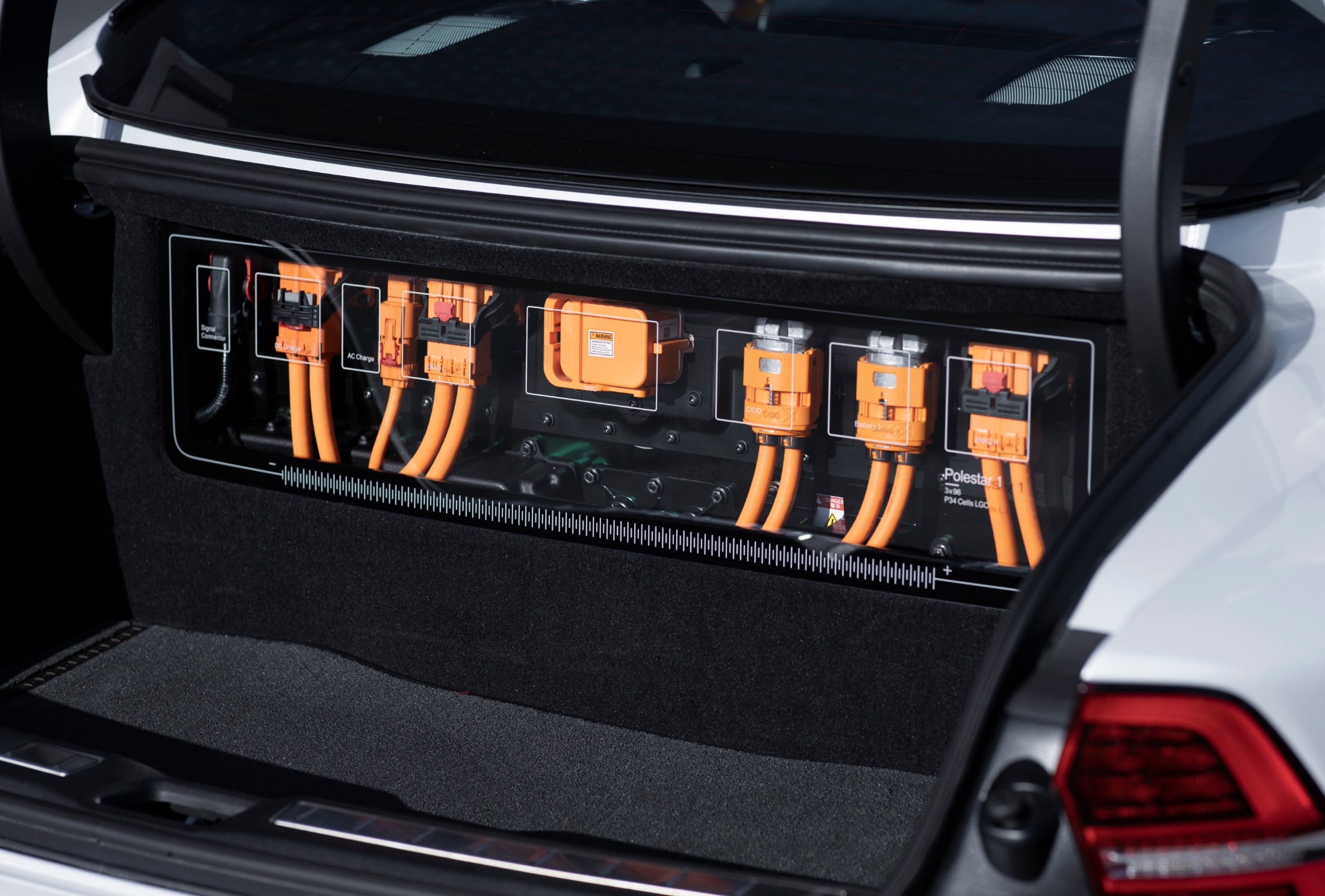 And while the Volvo Sensus infotainment system that will be present in the Polestar 1 is pleasant enough, it is surprising that the lower-priced all-electric Polestar 2 that’s due to arrive in the coming months will ship with a far more impressive Android-driven infotainment system that uses Google mapping and apps without having to be connected to a mobile phone (or to draw from said phone’s data plan).

Over the next three years, only 30 Polestar 1 units per year will be allocated to Canada. Pricing, which apart from some colour selections is largely all-inclusive, starts at $199,000.

Like this story? Read more from our Transportation section.