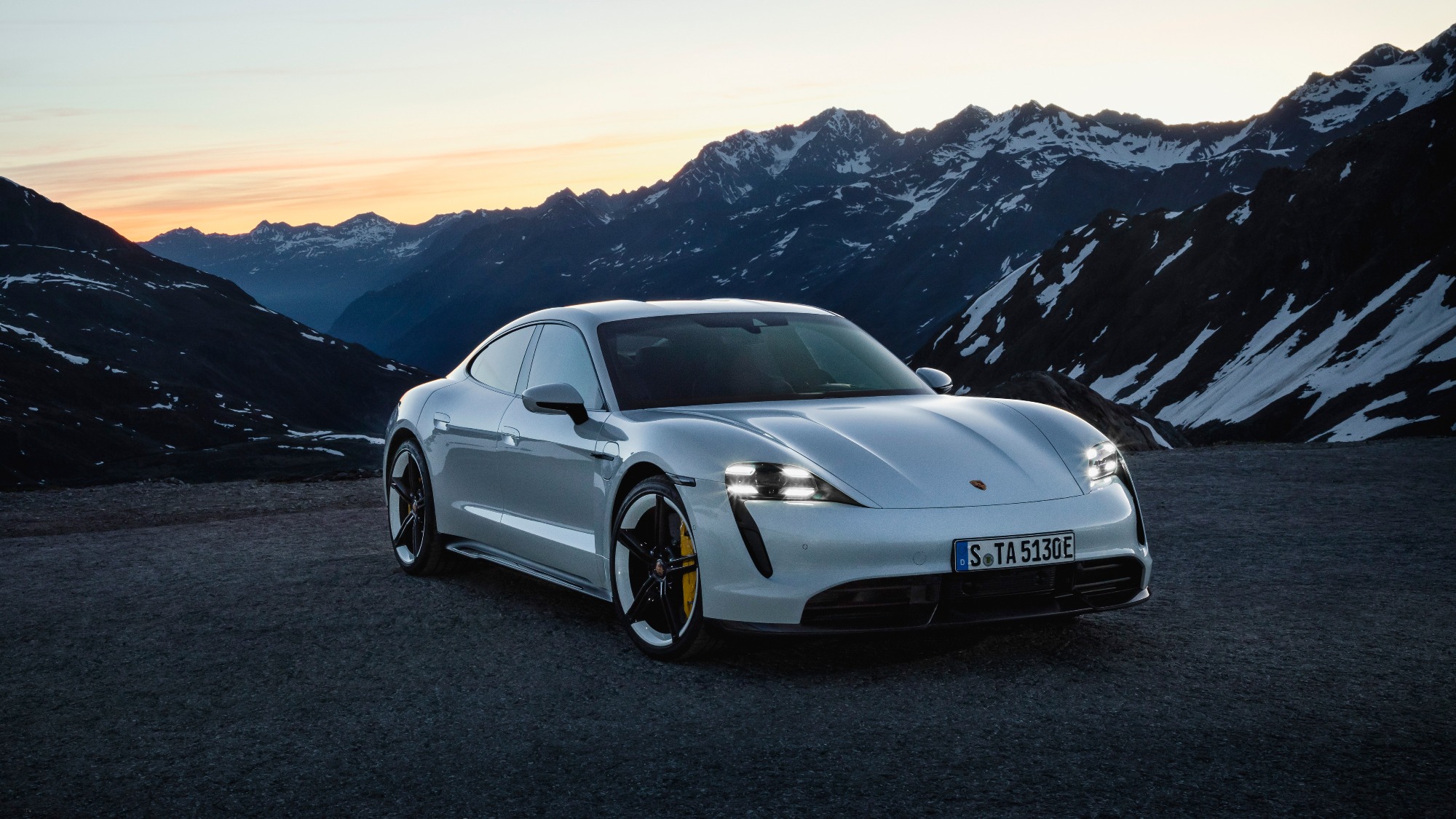 “It’s easy to get acceleration in a straight line with an electric car.”

Marc Ouayoun, president and CEO of Porsche Canada, is standing in front of a gleaming white Taycan, Porsche’s much anticipated fully electric vehicle. And while everyone in Richmond’s new Porsche Now concept store wants to talk about the car’s jaw-slackening performance—2.8 seconds to get to 100 km/hr for the top of line Turbo S—Ouayoun wants to talk about all the elements that make a great performance car. 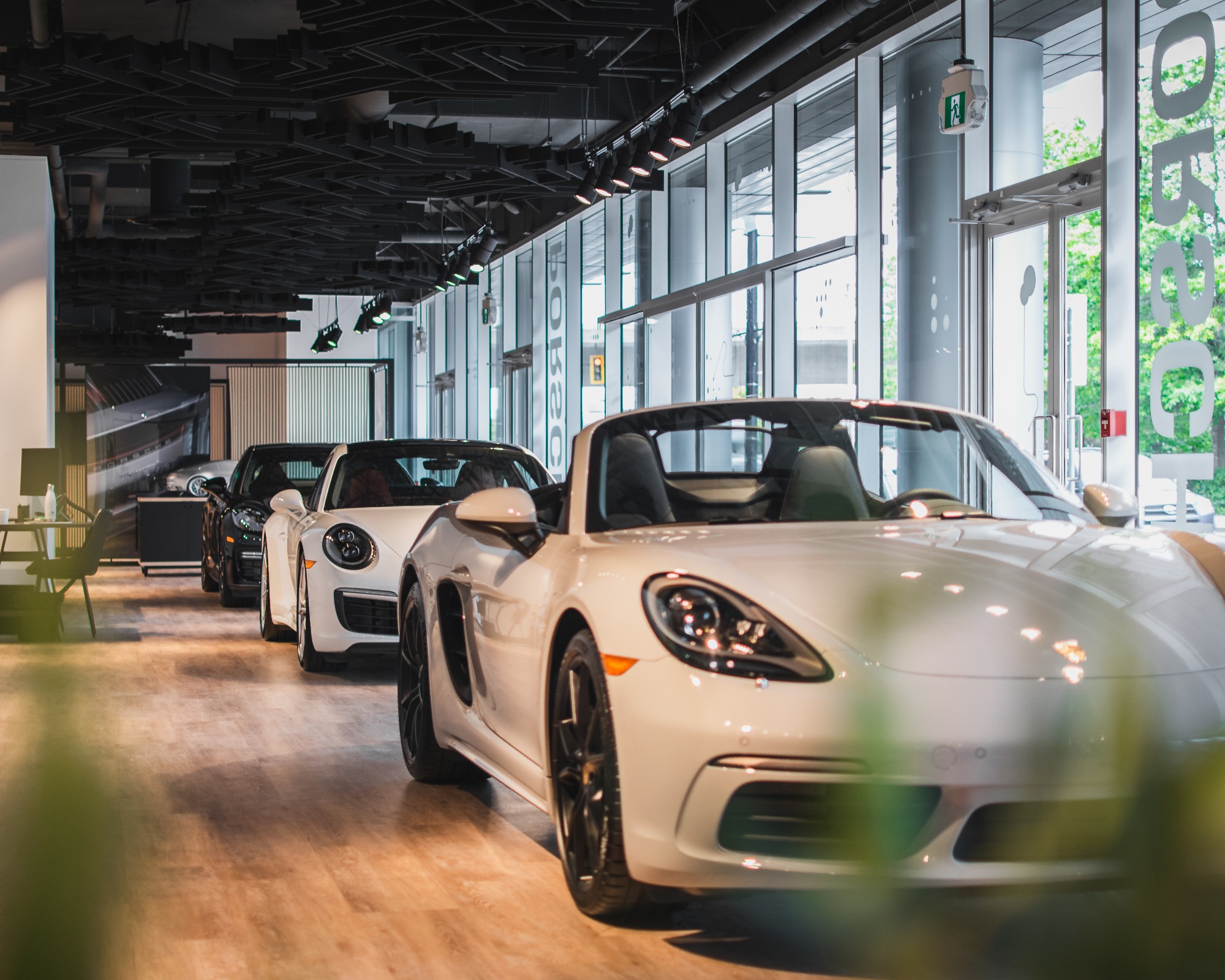 “What is truly difficult is handling,” he says, noting that the four-door sedan actually has the lowest center of gravity of any Porsche and that the seating position is identical to that of the famed 911. “It has to have the Porsche feeling when you drive.”

It definitely has that Porsche sound. Unsatisfied with the near-silent whir that is the antiseptic trademark of most current EVs, the Taycan’s engineers created “Porsche Electric Sport Sound,” an amplification system that routes the natural mechanical noise of the gearbox through both inside and outside speakers. The resulting banshee-like sounds as if a Harrier jet is taking a quick rip to the grocery store via Main Street. 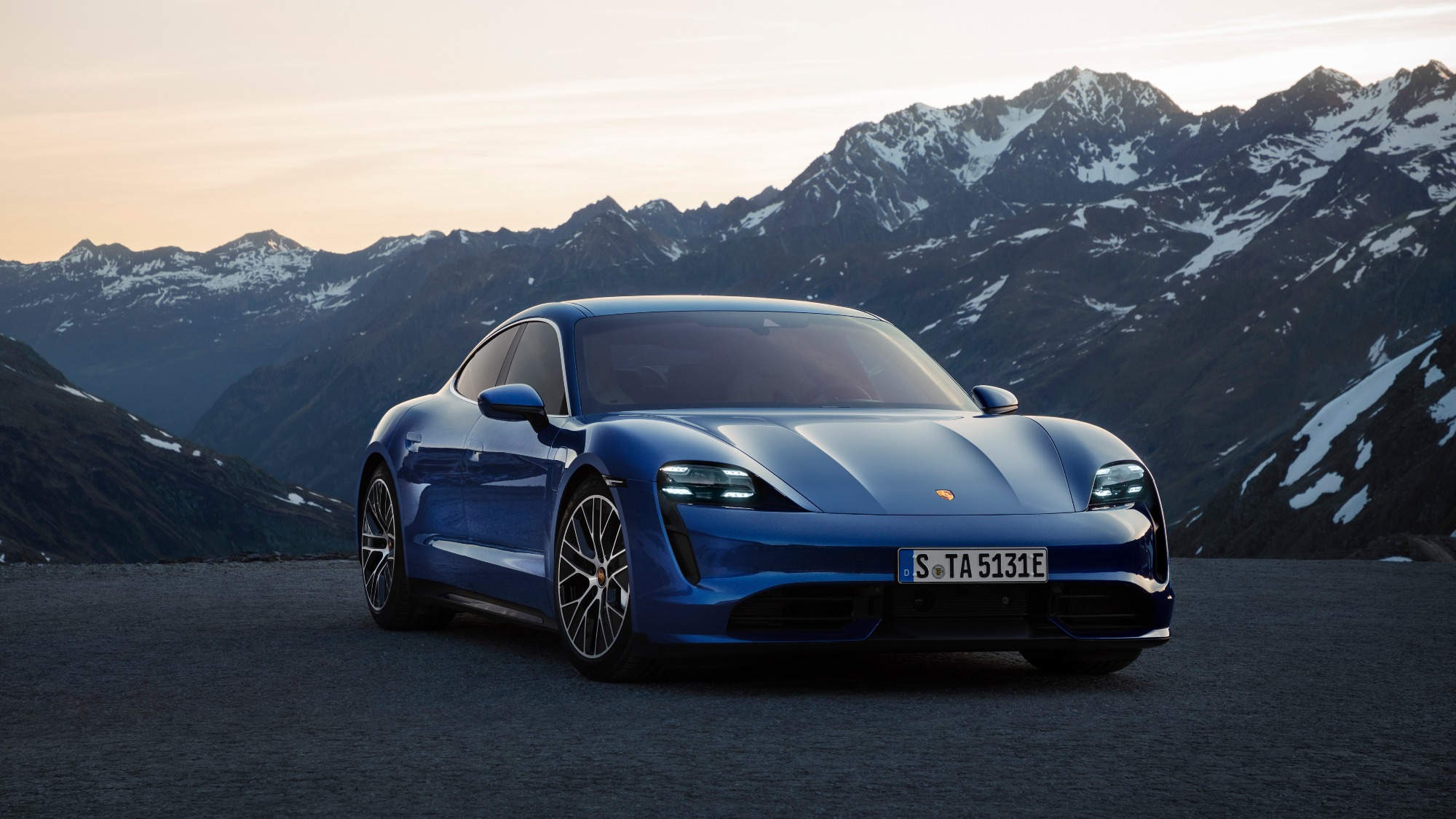 And while the car has all the performance bona fides to satisfy the Porsche purists, it concurrently pushes the company’s green agenda—in addition to a motor that doesn’t rely on fossil fuels, it also offers interiors that come either in a sustainable leather or a full vegan option. Porsche also created a bespoke new factory in Zuffenhausen to handle the Taycan, so the already zero emissions sedan will be produced in a carbon neutral facility. 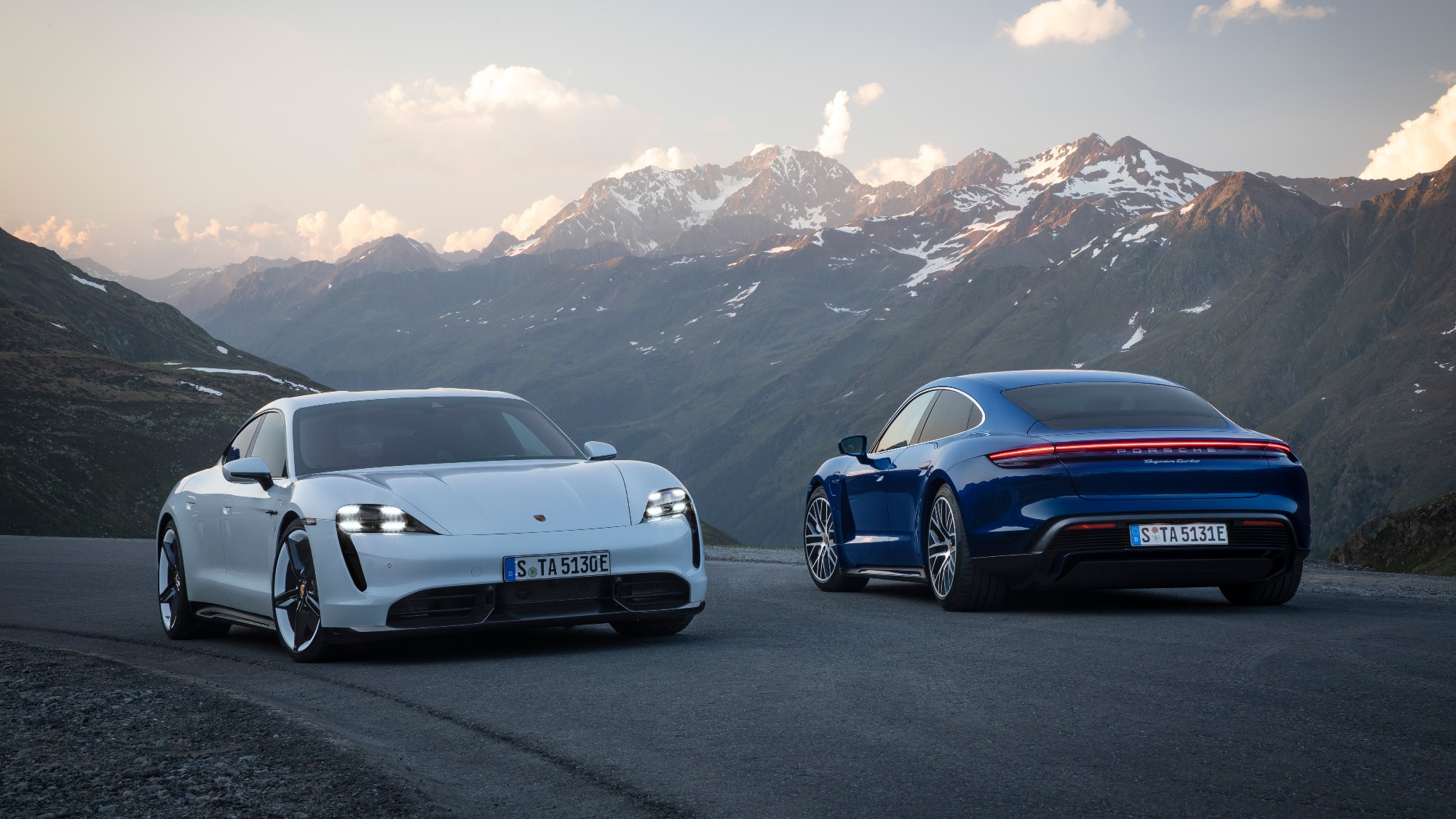 This combination of performance, passion and sustainability has made the Taycan launch one of the most significant in the company’s illustrious history. The same week the car launched, James Dyson announced the abandonment of his $3.2 billion dollar electric car venture and Tesla’s money woes continue unabated, but Porsche has seemed to avoid the dreaded EV financial curse.

The automotive rumour mill estimates that Porsche has pre-sold over 30,000 units of the Taycan—base price $173,900—and while Porsche is mum on numbers, Ouayoun admits that they’re happy with the early excitement around the model. “In Canada we have a four-digit waitlist with all of this year’s production and big part of next year’s already spoken for.”

All this for a car that can run circles around many a Maserati or Ferrari with nary a belch of exhaust and room for kids and groceries. “It’s a new era for us,” Ouayoun allows with a hint of Teutonic understatement.