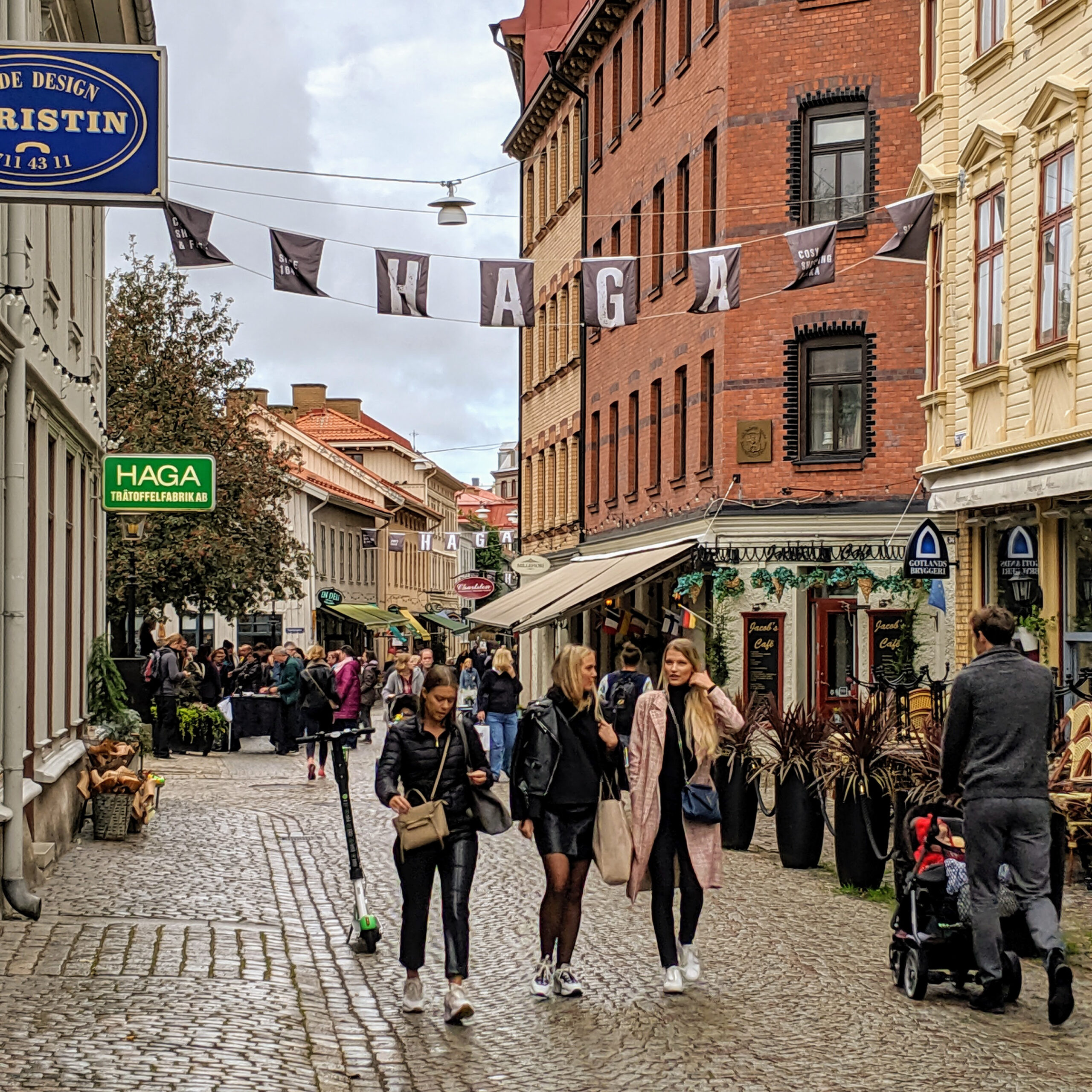 Who says you have to be the biggest to be the best? Many of the world’s second cities— measured in terms of population—offer as much or even more for visitors than their more populous siblings. Rio de Janeiro, Medellin, Montreal and Barcelona, to name a few.

You can add Sweden’s second city of Gothenburg (Göteborg) to this list. With just over 580,000 inhabitants, this historic seaport occupying the banks of the Gothia River on Sweden’s west coast is the largest non-capital in the Nordic countries.

Nicknamed the Little London of Scandinavia for its enticing mix of maritime history and modern Nordic chic, Gothenburg offers 17th-century Dutch-style canals and moats, leafy boulevards, lush botanical gardens and nautical museums, among many other attractions. It also boasts some of Sweden’s most innovative restaurants, breweries and cafes, trendy Swedish design and fashion boutiques, and a youthful, bohemian vibe thanks to over 60,000 university students who call the city home for most of the year.

For a tangible sense of Gothenburg’s history, head to picturesque and charming Haga, the city’s oldest district, which dates back to 1648. Initially built in a field outside the Gothenburg city walls, Haga derives its name from the old Swedish word hage, which means “field.” 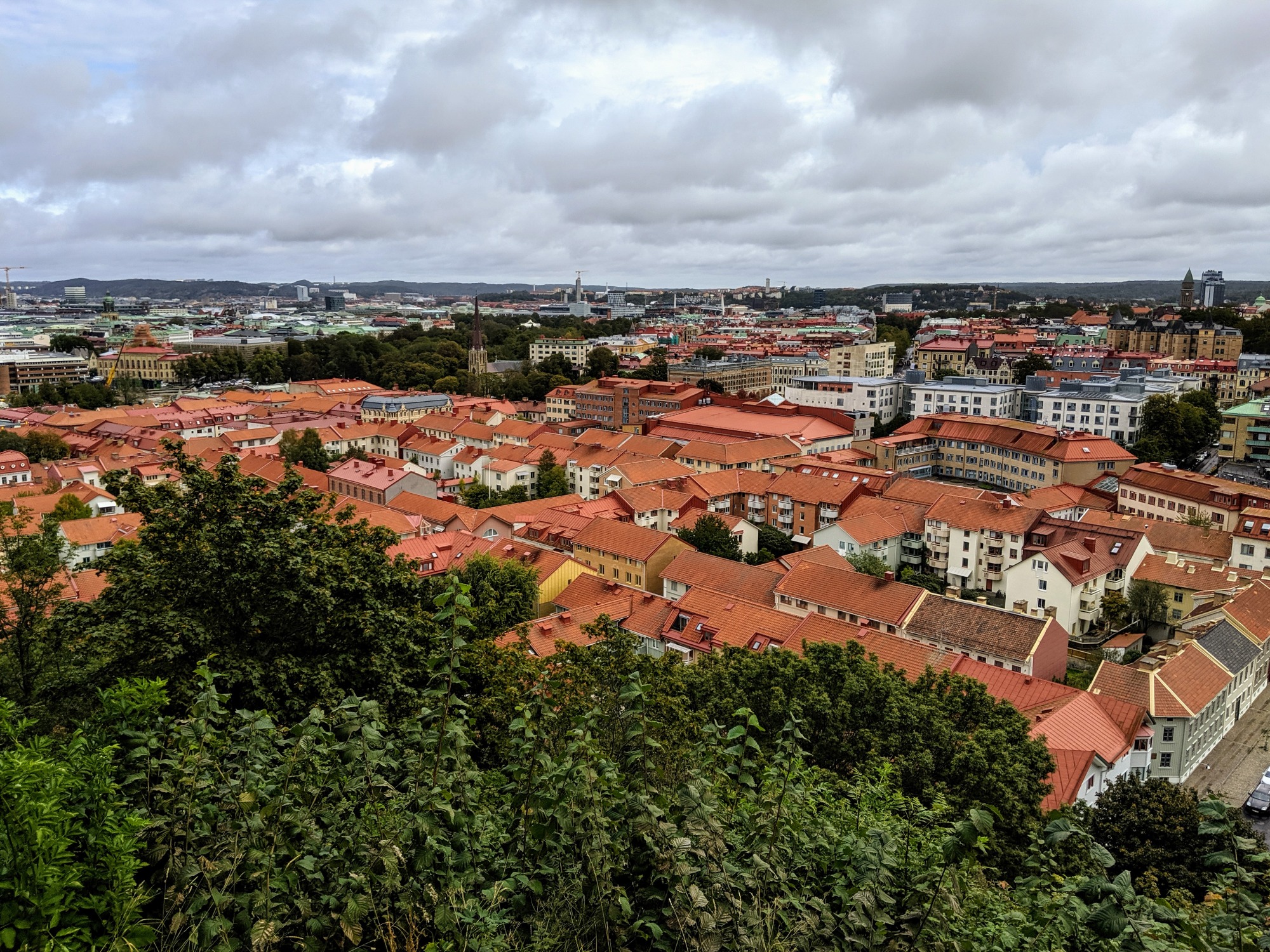 Just a short stroll, scooter or tram ride from the downtown core, the main pedestrian street, Haga Nygata, is lined with well-preserved 19th-century houses that once housed shipyard workers. Many were built in the characteristic Gothenburg style called landshövdingehus with one floor in brick and the rest in wood. Today they contain an eclectic assortment of independent shops, boutiques and cafés and, on weekends, popular farmers markets.

For a panoramic view over the red rooftops of Haga and beyond, climb the hundred or so steps to the top of the hill overlooking it called Skansberget, where you’ll reach the 17th-century fortress Skansen Kronan, now a military museum. 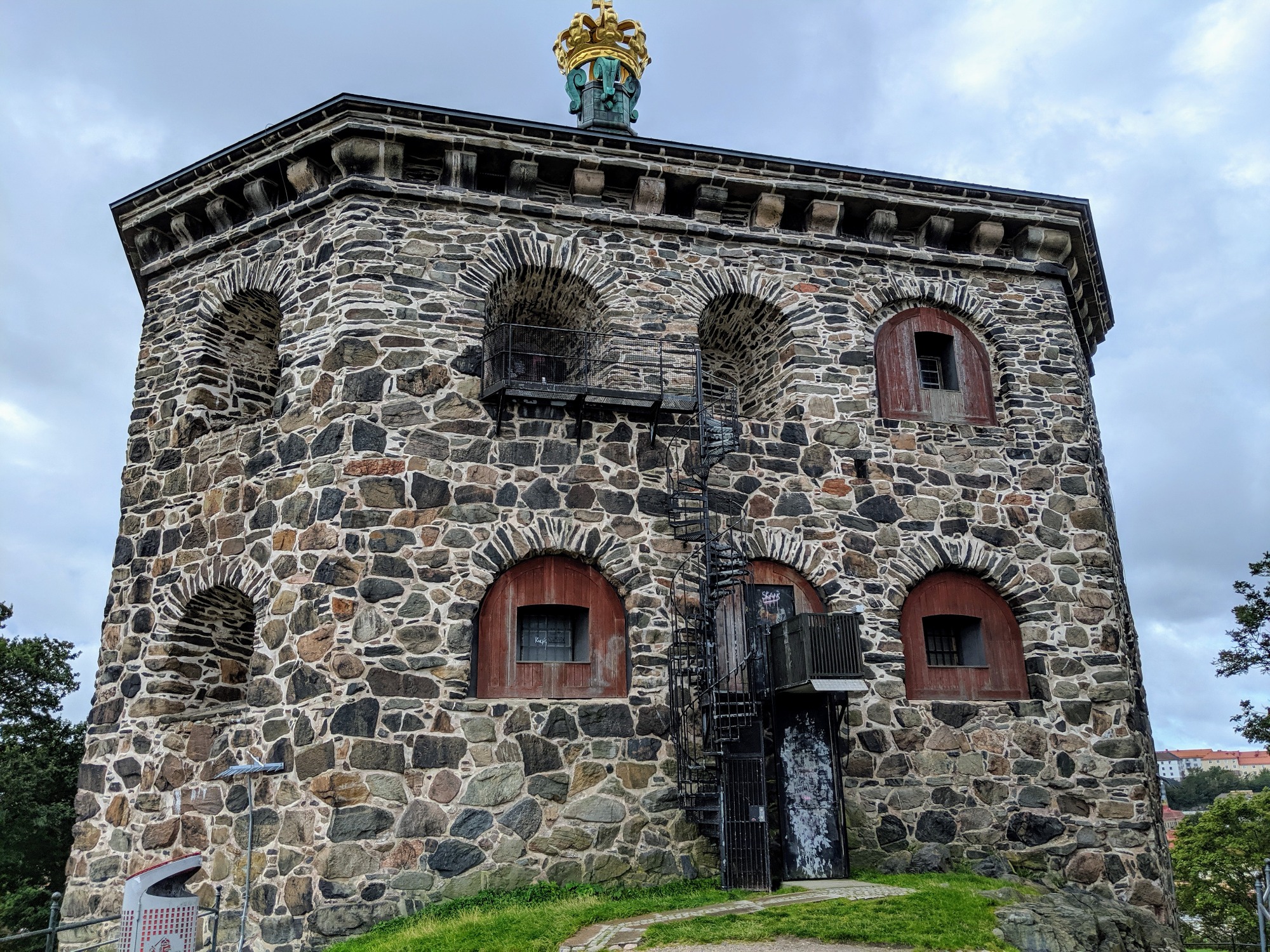 Spread out beneath you is a once gritty, working-class neighbourhood that fell into decay until the 1970s when preservationist groups formed to successfully block the demolition of many historic buildings in the district. Haga was also a legendary hippy haven during this period, and tie-dyed symbols of peace and love can still be found in the many curio shops along Haga Nygata. 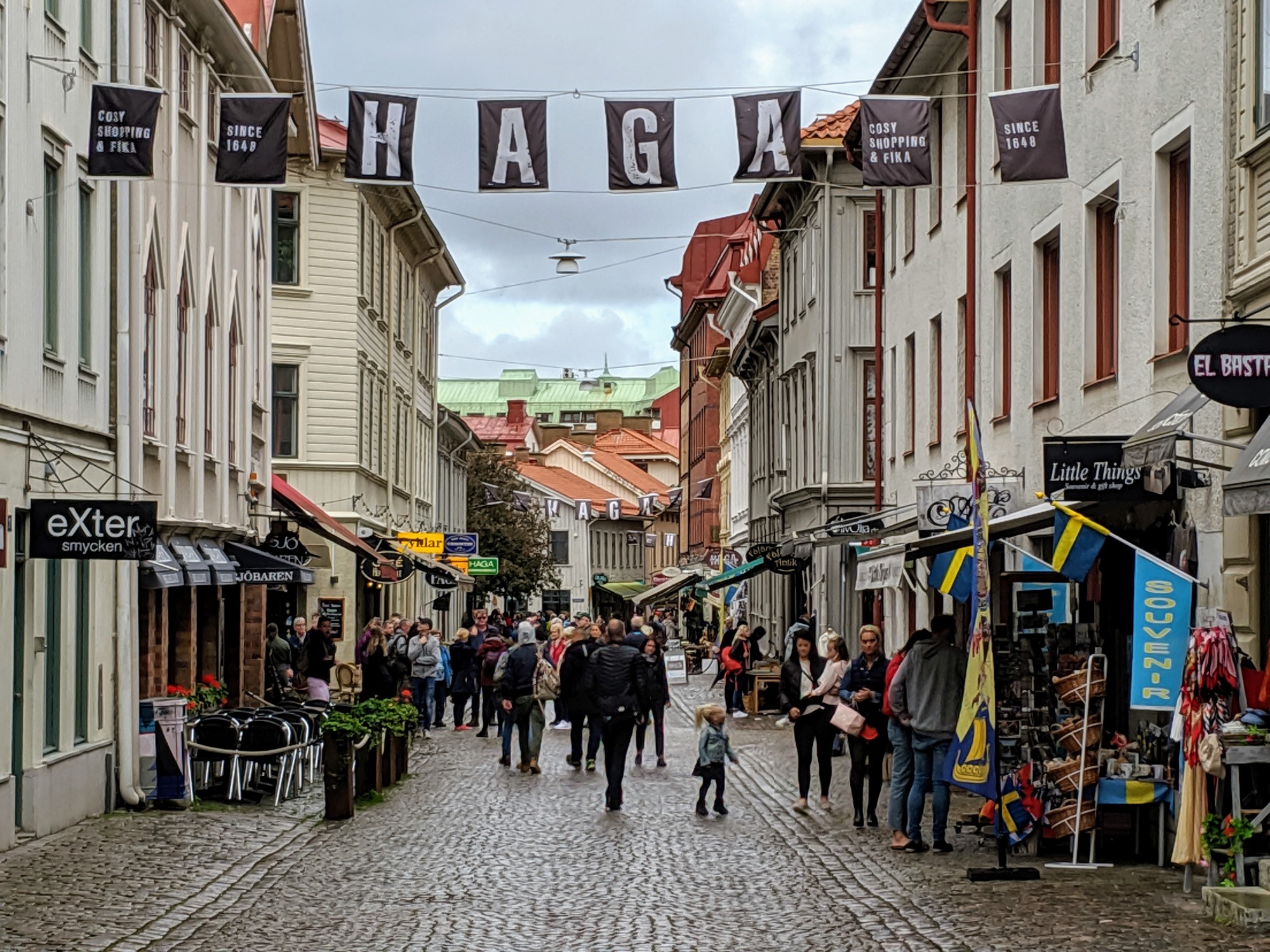 Take a stroll down Haga Nygata’s photogenic pedestrian thoroughfare, stopping to browse unique boutiques like Stiernglans, a millinery shop that stocks everything from fancy fedoras and flamboyant berets to classic tweed caps. Pick up something for the kids at Omnes, a children’s shop featuring unisex clothes by Gothenburg-based brands like Koolabah, Marloe Jr., and Ossoami, or at Liten Karin, which offers everything from wooden toys and teddy bears to hand-painted children’s chairs. 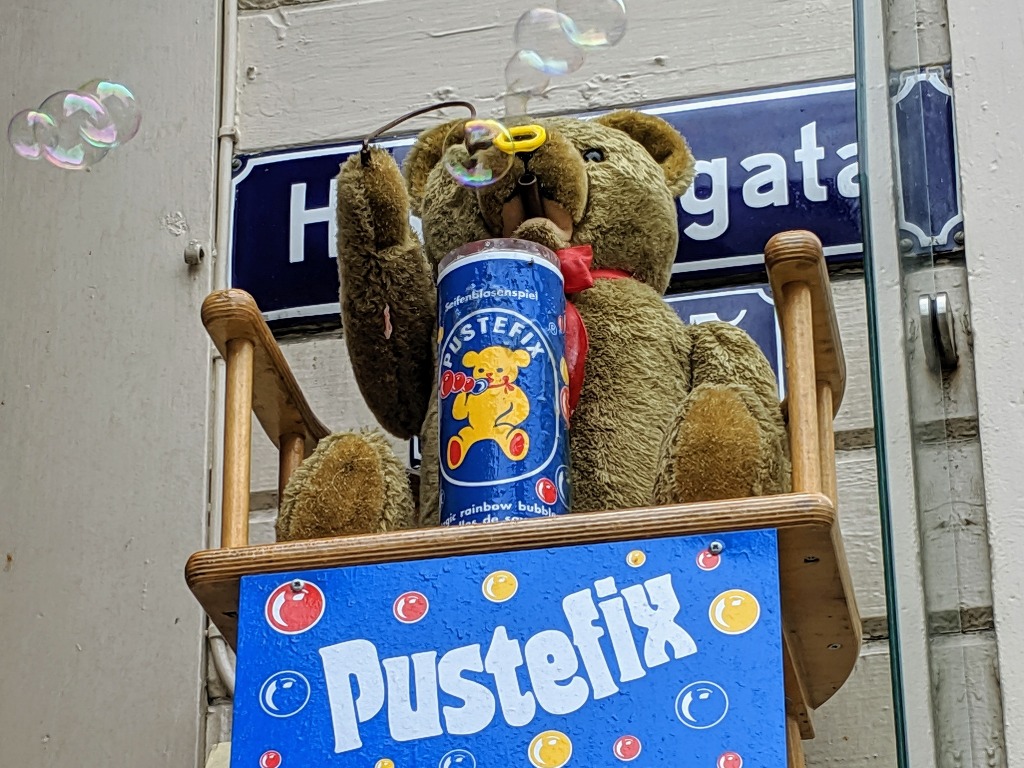 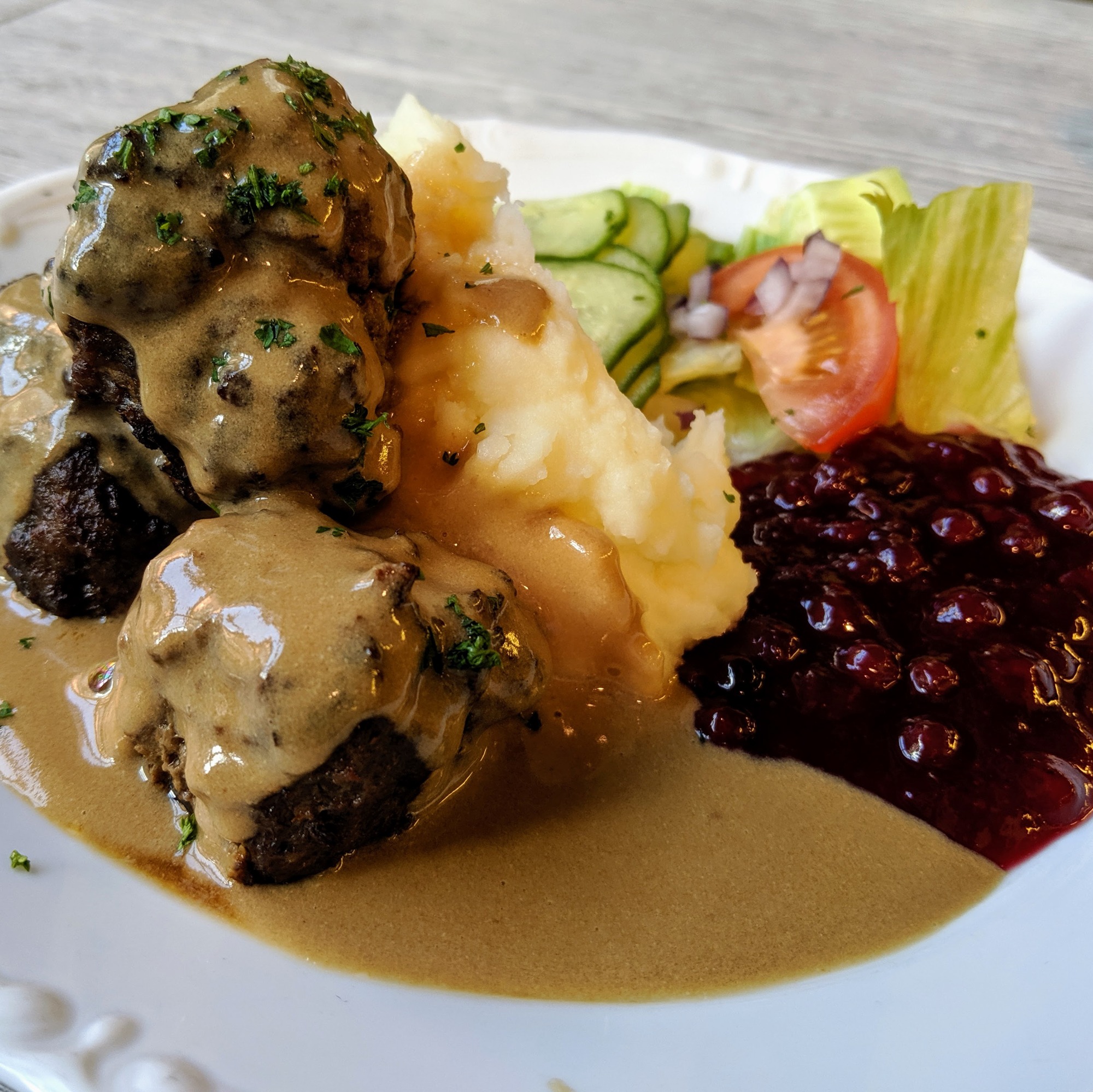 Finally, be sure to indulge in the Swedish tradition called fika—the daily ritual of taking coffee or tea with something sweet—by visiting one of Haga’s most famous landmarks, the charming and traditional Café Husaren, where you can admire its impressive ninth-century glass roof while sipping espresso and indulging in one of Sweden’s most gigantic cinnamon buns. 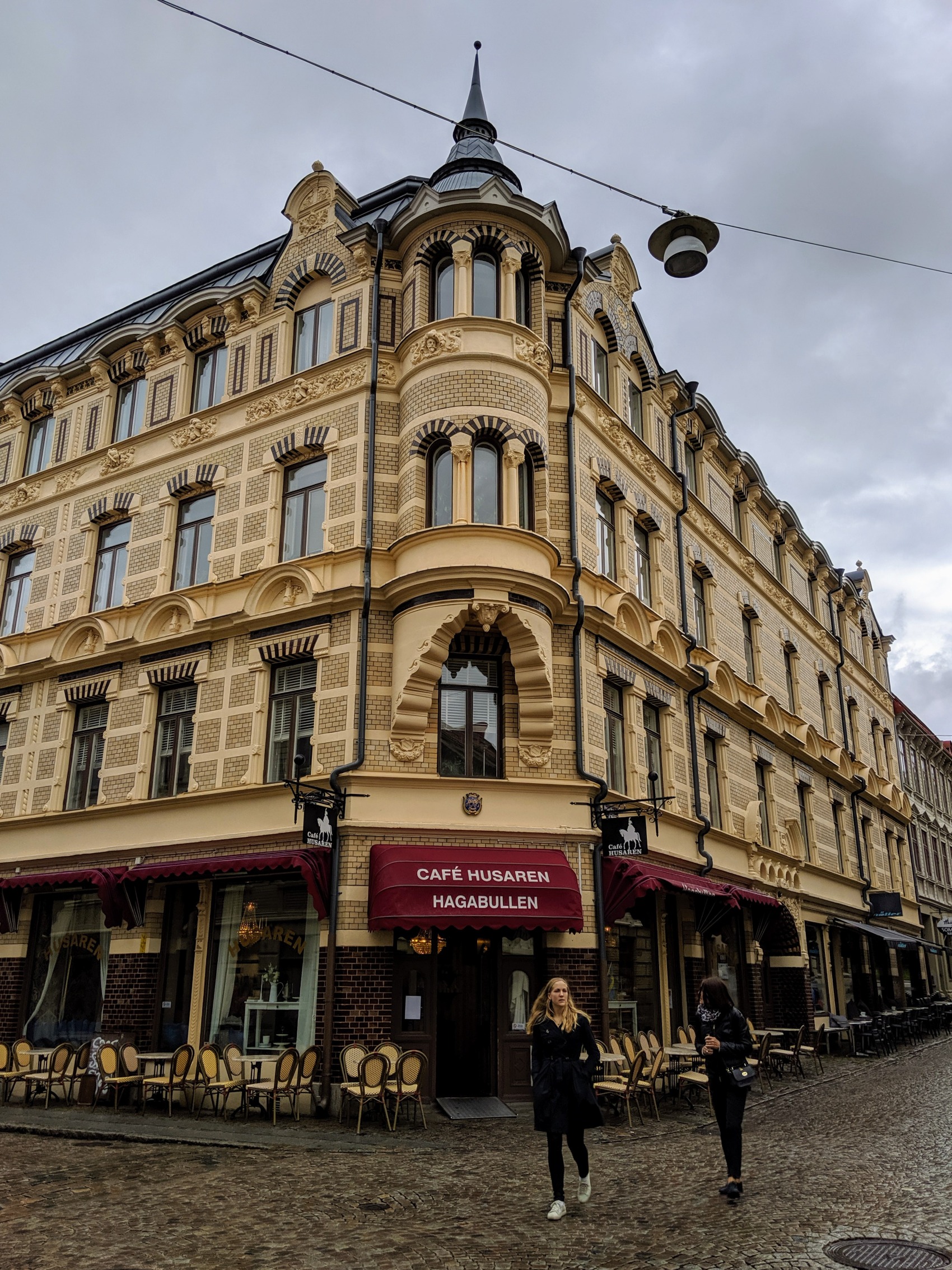 Café Husaren is one of Gothenburg’s most famous cafes.

Discover your next Travel destination.