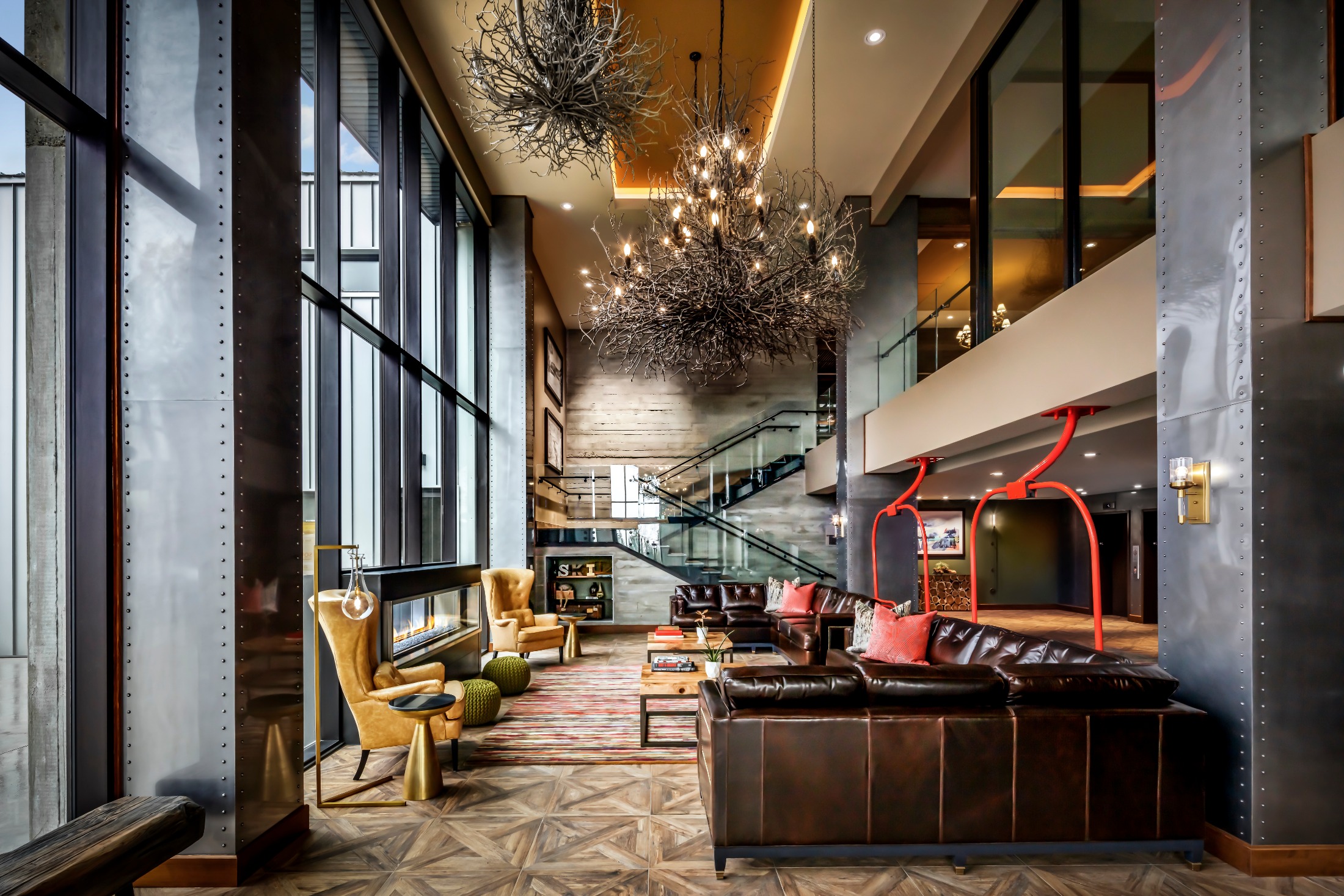 It’s a Monday morning, and blue skies have brought a blanket of fresh powder. Back in the city, Monday mornings involve a cup of coffee and a bus crowded with sleepy-eyed commuters. But here in Rossland, British Columbia, the morning grind looks a bit different—it’s rise and shine, then straight to RED Mountain Resort to get in a few epic runs before starting the day. I wouldn’t be surprised if a few of these skiers and boarders have already set up their “Out of Office” email for the day. 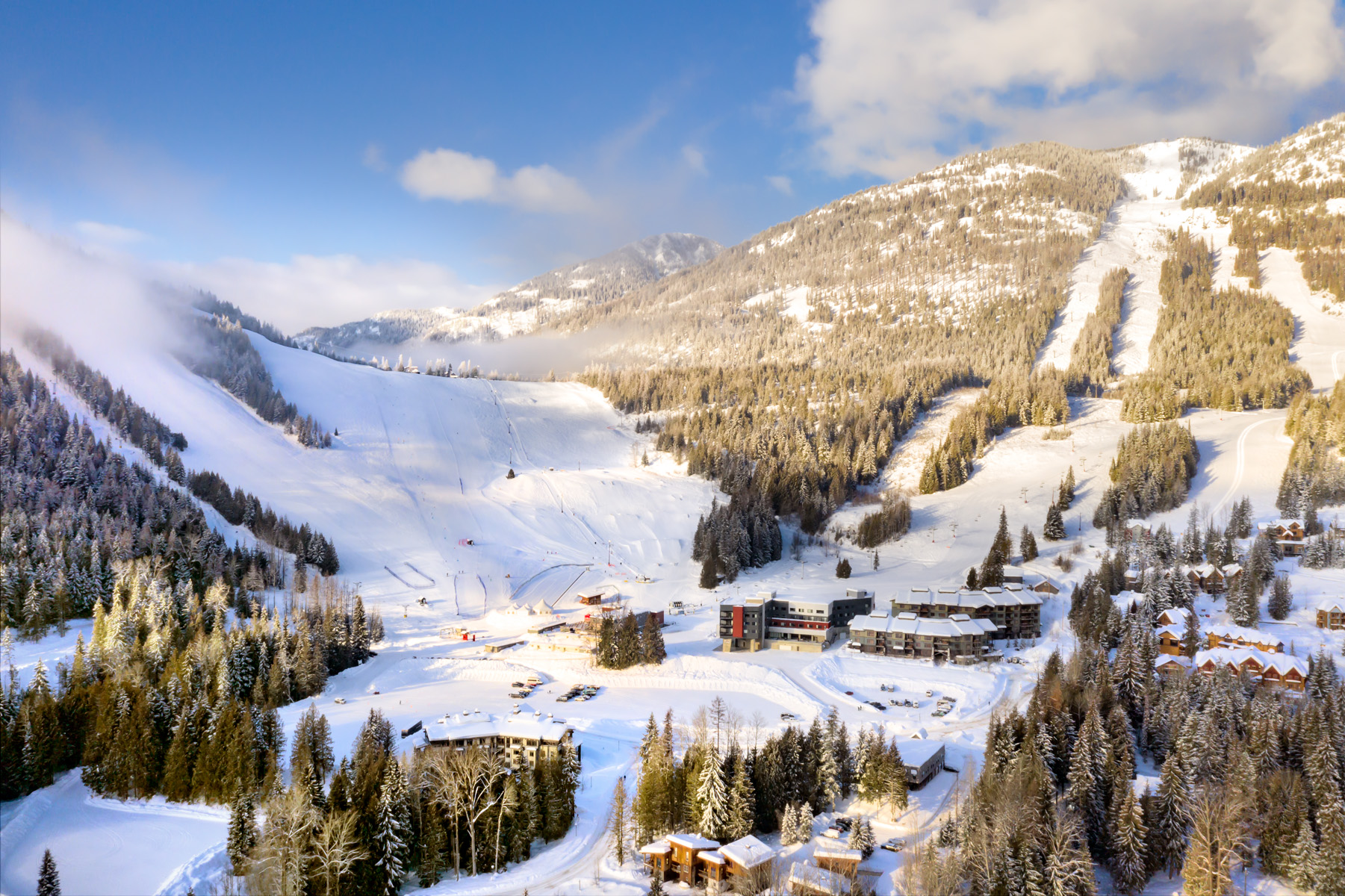 The first stop along Canada’s world-renowned Powder Highway, this West Kootenays town seven hours east of Vancouver near the Monashee and Selkirk mountain ranges is as quaint as they come: an unpretentious community that retains its authenticity. With a population of about 3,800, everyone seems to know everyone here, and most still come out for the annual homemade bobsled race down Spokane Street in January.

Lured by the promise of gold-copper ore, Scandinavians flocked here in the 1890s, to what was then a mining town, and organized its first downhill ski race in 1897. A statue to Olaus Jeldness still stands in the middle of Rossland, holding a pair of skis.

Which isn’t to suggest that Rossland rests on its past laurels. Its new luxury hotel just won Canada’s Best Boutique Ski Hotel at the 2019 World Ski Awards, held in Austria last month. 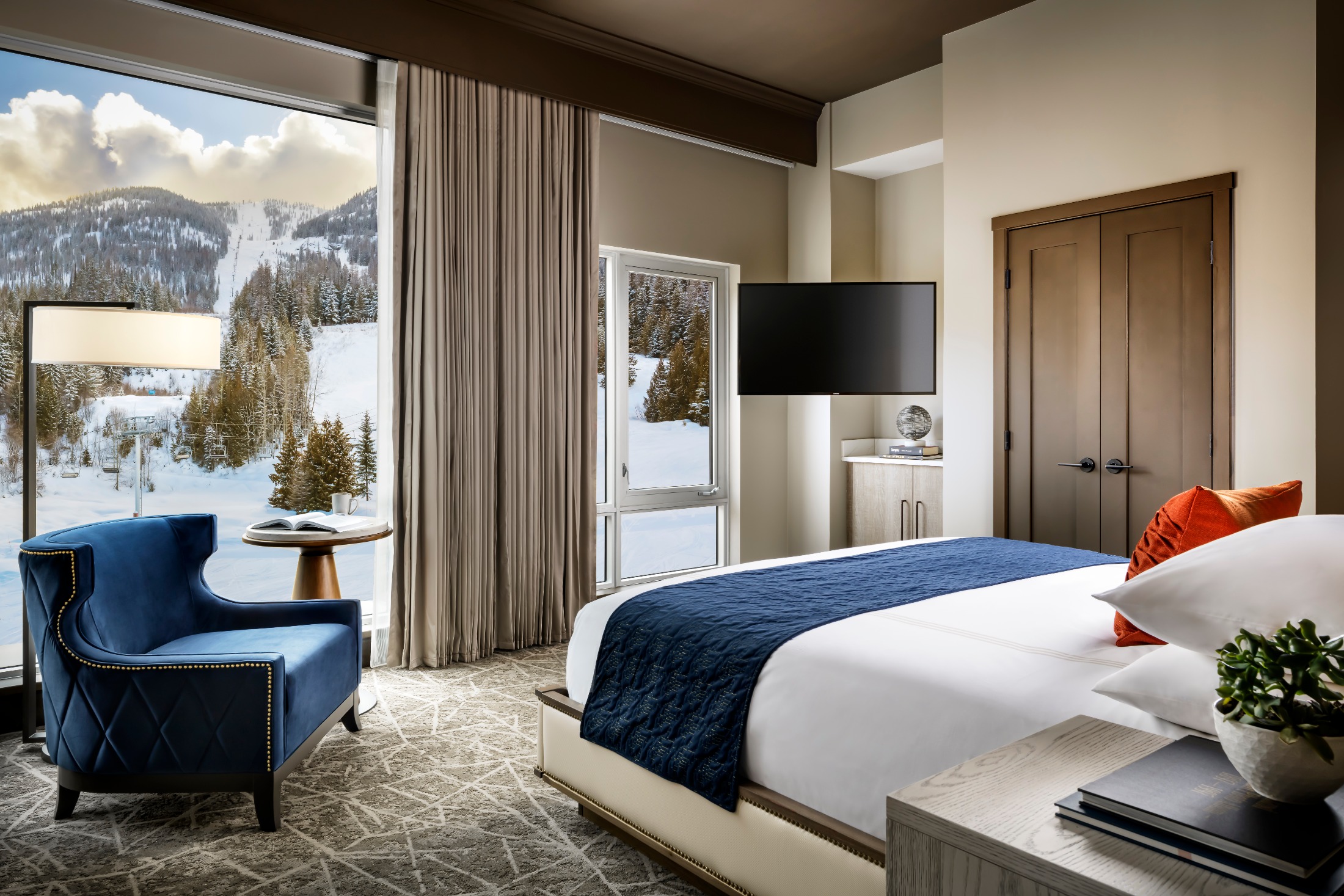 Opened in late November 2018, the Josie charms as North America’s first ski-in/ski-out hotel built in a decade. Managed by the Noble House Hotels and Resorts, it merges boutique accommodations with thrilling winter escapades, making for an upscale experience unlike anything else in the Kootenays. 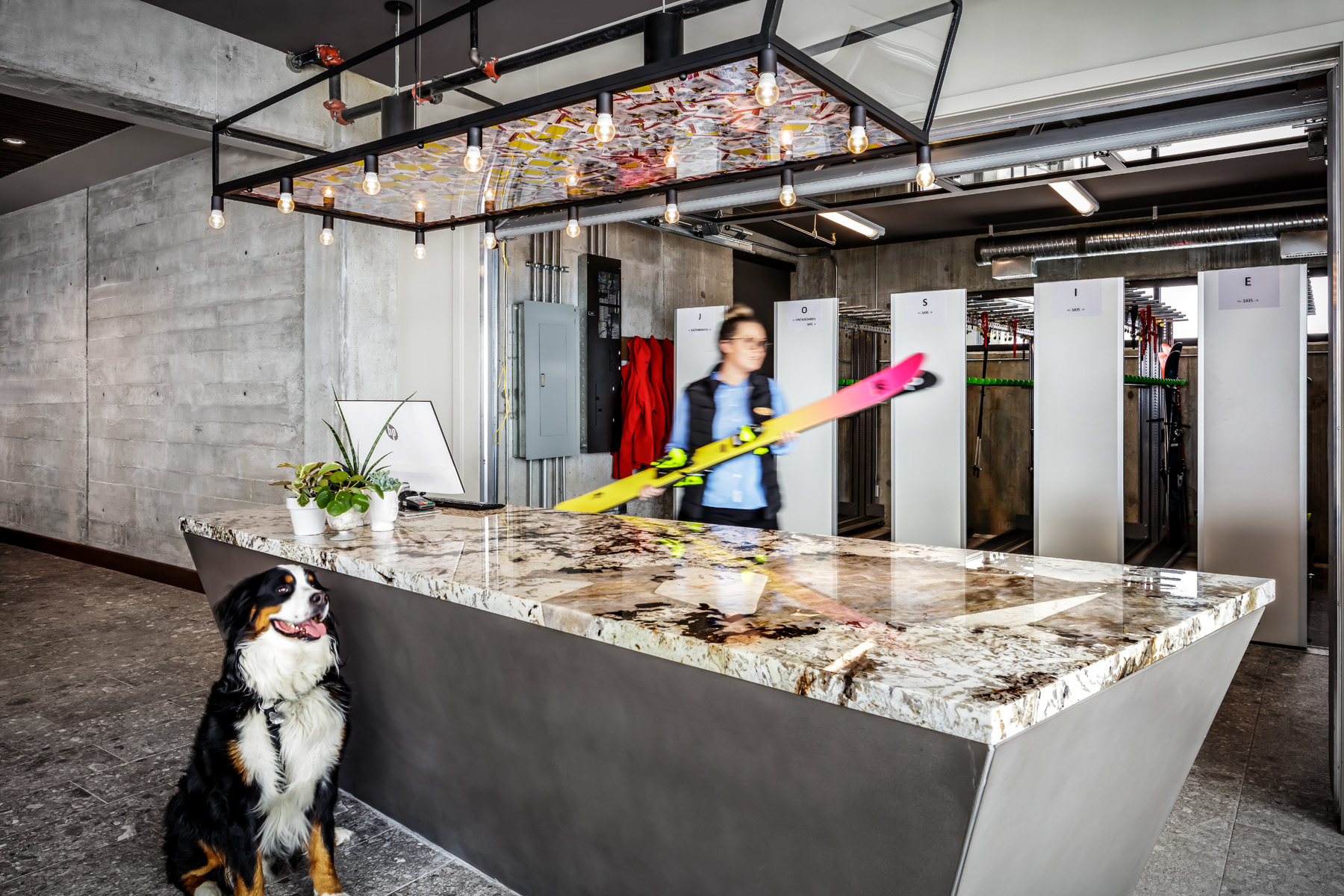 Conveniently situated just steps from the mountain’s base, guests have easy access to more than 2,877 acres of pristine, unrestricted terrain, as well as cat skiing, snowshoeing and cross-country skiing.

There is also a slope-side spa at the Josie, outdoor cedar saunas, a fitness facility, ski concierge services, and the Velvet Restaurant, where executive chef Marc-André Choquette, formerly of Hawksworth and Tableau, offers locally-inspired seasonal dishes sourced from farmers, producers, and vineyards in the area. Expect to see the likes of braised rabbit and French onion soup on the menu.

After a day on the slopes, the hotel’s plush bedding and deep soaking tubs beckon. With its 106 contemporary guestrooms and suites, the Josie might fool anyone into thinking they’ve just walked into a hotel in London or New York, if not for its unrivalled views of RED and the surrounding Rossland range.

Discover your next weekend destination in Travel.