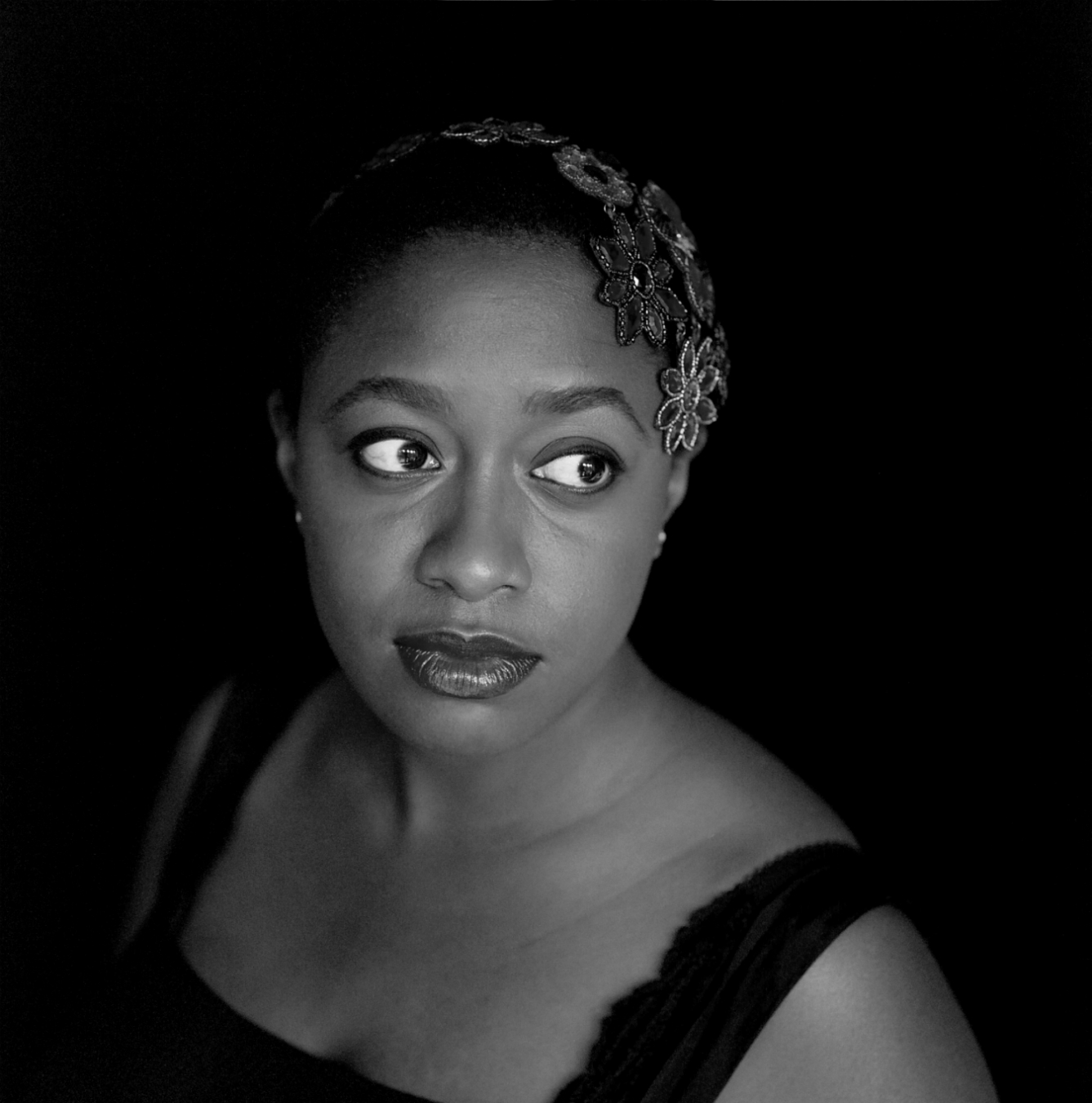 Jazz singer Cécile McLorin Salvant’s voice is so alluring, so inviting, that it has been chosen to represent Chanel’s Chance perfume for three consecutive years. Salvant was born in Miami to a Haitian father and French mother, and as such her native language is French, although she does also sing in English and Spanish. Her early musical life included piano lessons at age five, and choir singing at age eight. She then began working with private instructors, including the University of Miami’s Edward Walker, and in 2007 moved to Aix-en-Provence in France to study law and voice at Darius Milhaud Conservatory. There she met the highly respected teacher Jean-François Bonnel, who taught her a great deal that undoubtedly helped her win first prize at the prestigious Thelonious Monk Jazz Competition in 2010, for which the celebrated Dee Dee Bridgewater was one of the panelists. Salvant was only 21.

Now with three marvelous albums behind her, Salvant has an international reputation (including a 2016 Grammy for Best Vocal Jazz Album), a multitude of ecstatic critical reviews, and a profound sense of gratitude about it all. “Performing for an audience is a wonderful thing,” she says. “Although audiences are a little different in different parts of the world, I feel that jazz speaks to everyone, no matter where they are.” Singing has always been her passion, and of course there are influences: “It is a very long list that includes Louis Armstrong, Blossom Dearie, Billie Holiday, and so many more. To me, jazz in the contemporary world does not exist in a vacuum. Everyone who has come before remains part of the music today.” She has performed with Wynton Marsalis, and at Jazz à Vienne, and in the Kennedy Center—the list goes on.

Salvant sings on May 1 at the Chan Centre, where the acoustics will display her voice, and her band, to maximum effect. “Every performance is different,” she says. “We interact with each other on stage, have a musical conversation. You never know where it might go.” There is one way to find out: go see her live.

There’s more Arts where this came from. Read on.