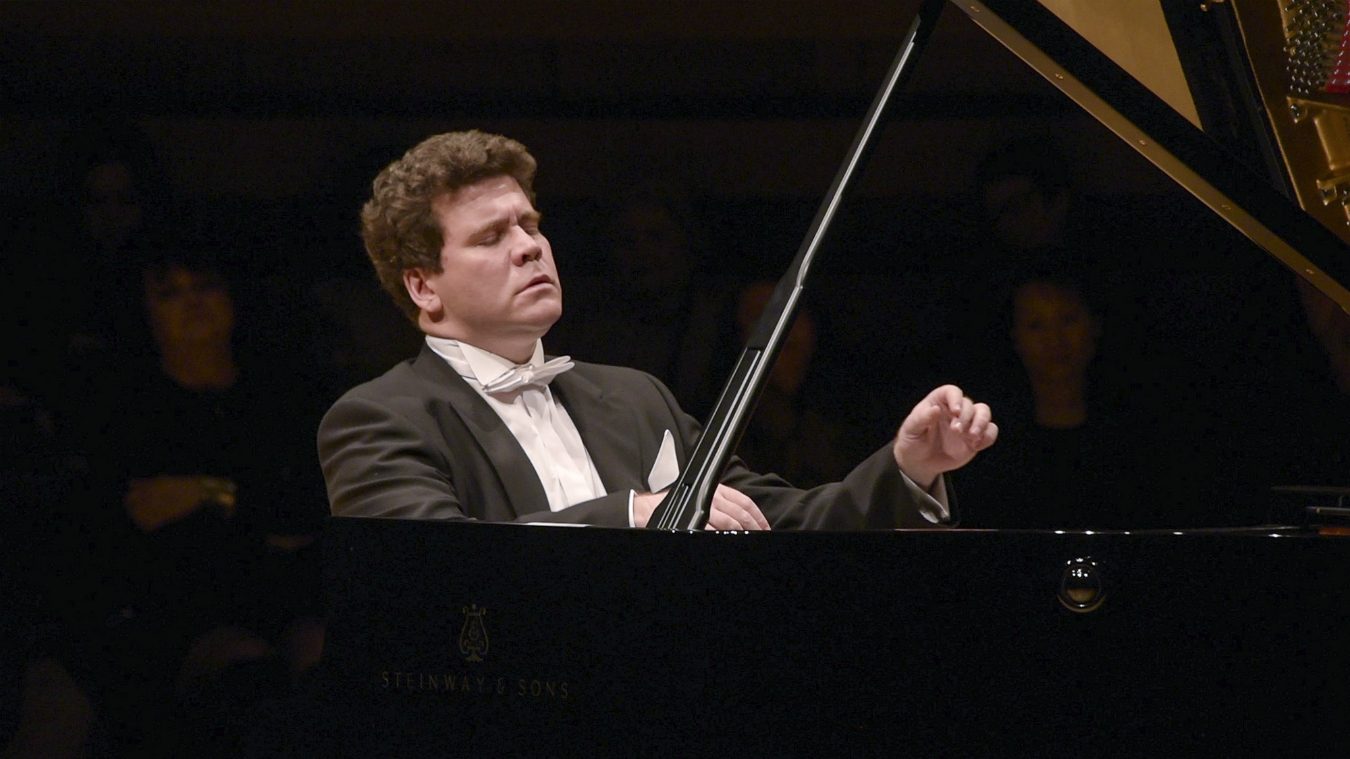 Denis Matsuev has performed at Vancouver’s Chan Centre for the Performing Arts before, and remembers well how things went. “Many, many encores,” he says over the phone from Moscow. “It was a great evening.” He soon will leave his home, embarking on yet another North American tour that will include a return to the Chan on Oct. 20. “In the last five years, it has been an excessively busy schedule,” the classical pianist says. “I have averaged over 220 concerts per year during that time.”

Matsuev is highly sought after. His interpretations of Rachmaninoff are enough to distance him from the pack, but of course there is much more. “I may have played publicly Rachmaninoff’s Piano Concerto No. 3 over 300 times,” he says. “But for me, each time I play it, it is if it is the very first time.” Matsuev had the distinction of being asked by the Sergei Rachmaninoff Foundation to record the composer’s unknown works on Rachmaninoff’s own piano, at his famous estate in Lucerne. Matsuev subsequently was named artistic director of the Foundation.

His awards and accolades are voluminous, and his community-minded work goes on incessantly, including his role as head of The Public Council under The Ministry of Culture of the Russian Federation. In addition, Matsuev is president of Russia’s New Names foundation, and education is the driving force behind it. “It is quite wonderful to see a new generation—12-, 13-, 14-, 15-year-old musicians—coming along and giving new ideas, new approaches, to music and to life,” he says. “Twenty years ago, Russia was losing a lot of its teachers, and some of its best students, but things are better now.” As an added initiative for young piano players, Matsuev helped launch the Grand Piano Competition. He speaks passionately about it, explaining that “it is different than other competitions, because each of the live performances by the laureates really announces these artists to the world.”

But of course, there is the music itself, which never, for Matsuev, gets old. “I love to play jazz music,” he says. “The ability to improvise is so important for me. And I came to know that for classical music, there is not only interpretation, but room for improvisation as well.” He warms to this topic easily: “Whether it is an extremely well known piece, like something of Stravinsky, or something quite unknown, there is room to create something anew in performance. I feel like I am born again during a concert. Of course, the notes do not change, but everything else—the tempo, the intervals between notes—everything can change. A great piece of music has the ability to keep re-inventing itself, which is why great music truly never dies.” He has performed with some of the world’s best groups, including the New York Philharmonic, the BBC Symphony Orchestra, and the London Symphony Orchestra; he played at the Closing Ceremonies for the 2014 Winter Olympics in Sochi, and was recently named a 2018 FIFA World Cup Russia ambassador.

Matsuev’s passion for the music is what keeps his spirit buoyant. It ensures that his concerts are explorative and riveting, right down to the last of many encores.

Stay in tune with more stories about music.