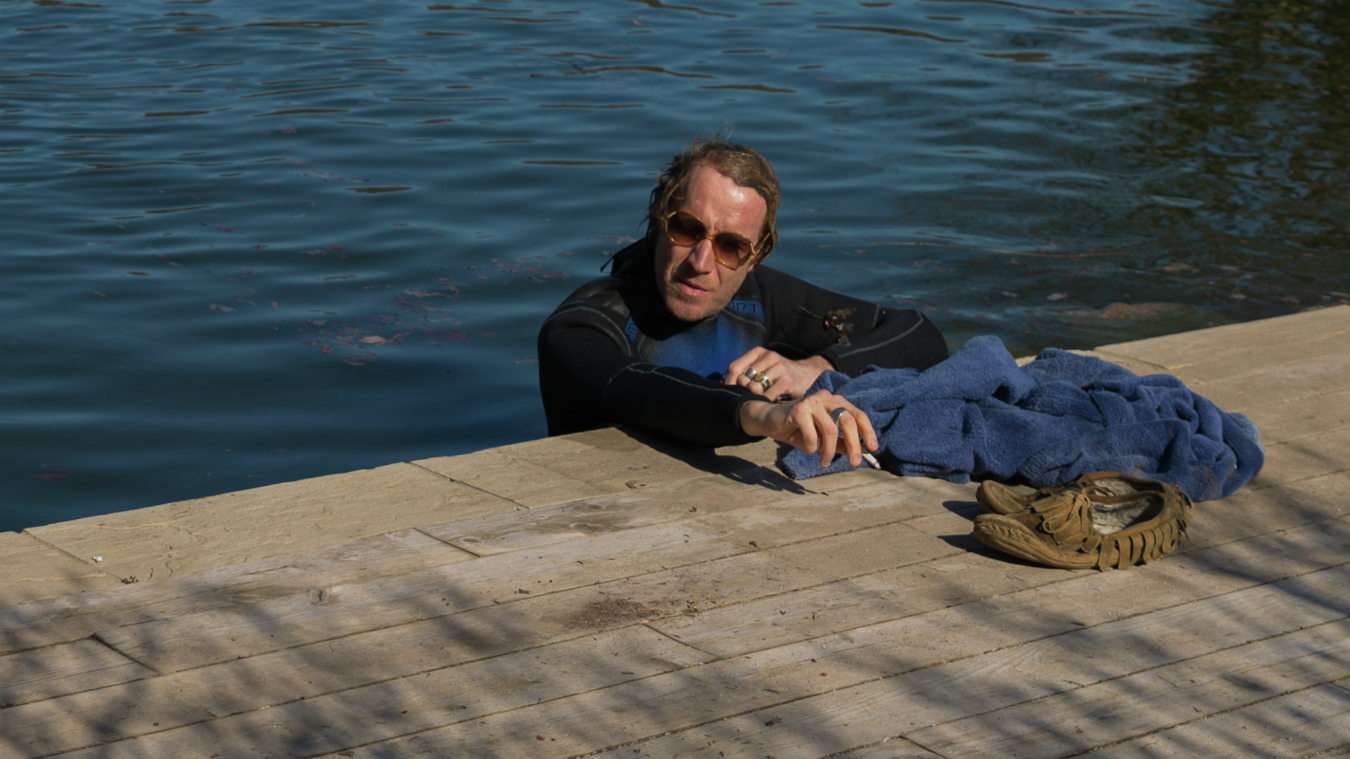 One of the enduring benefits of the Toronto International Film Festival (TIFF) is, well, its international flavour. That, mixed with its ability, with nearly 400 films being screened, to mix big-budget films with modest- and indie-budgeted ones, means moviegoers can get a great look at the current state of cinema, as both big, big business, and as art. Many films are at TIFF in order to gain some kind of North American distribution deal, and while that is not always going to be a happy ending, the movies themselves are a feast.

One good example is Len and Company. It stars Rhys Ifans, in a role seemingly made just for him, as a darkly cynical, hopelessly self-absorbed pop music producer, who, as he says, is “just a rich old bastard with loads of f–king T-shirts.” Ifans is terrific, as are his main co-stars Juno Temple and Jack Kilmer (yes, son of Val Kilmer). Director Tim Godsall shows a sharp eye for detail, and for capturing the telling moment in a scene, pretty good work for his first feature film. It might meander a bit too much, and perhaps could have used a touch more editing, but overall, an intriguing, unflinching look at the Ifans character.

These are the kinds of films, from all over the world, that you can see at TIFF, many of which will be seen only in a very narrow commercial release pattern in North America, if at all. The same can be said for other Canadian film festivals, to varying degrees, but TIFF’s is a bounty that is hard to beat.