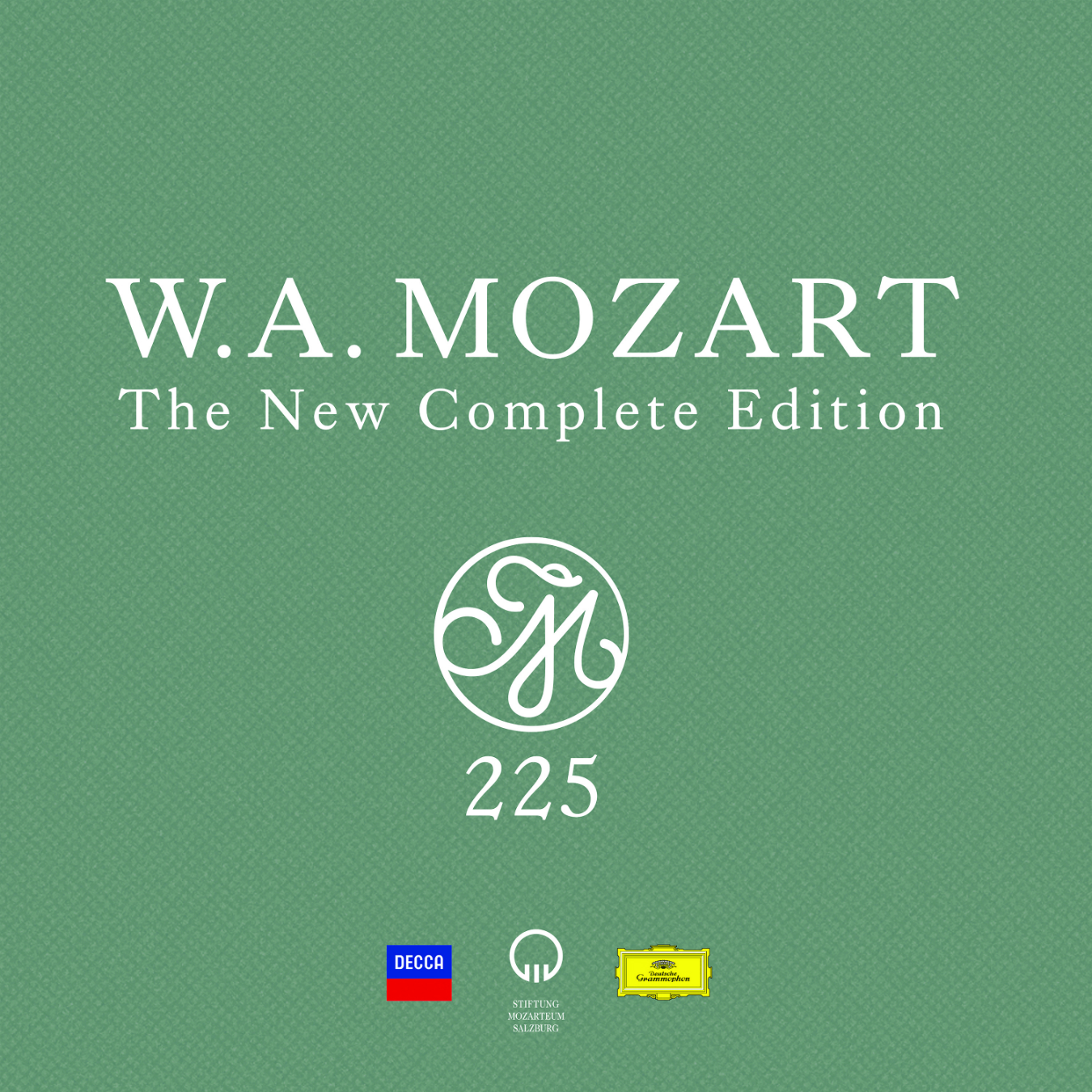 We live in an era of digitized music files, streaming services, YouTube song sources—an era in which even Napster, the rogue that started the revolution, is a fading, distant memory. The consumption of music remains a cultural cornerstone, and that is not likely to ever change, regardless of production methods, distribution modes, and wildly varying ways of actually listening to the tunes. So while it may come as a surprise, maybe it should not: the Billboard biggest CD release of 2016 happens to be the massive 200-disc boxed set of the collected works of Wolfgang Amadeus Mozart.

A hint as to the enduring power of not only Mozart, but all great music, is in the smaller package, of four discs, that Universal Music coyly calls Mozart: The Singles. But the pure grandeur of the box set, titled Mozart 225: The New Complete Edition (to coincide with the 225th anniversary of the artist’s death), and its 2016 sales success, is poignant testimony to music’s imperviousness to the vagaries and fickle witherings of time, taste, and technology. To be clear; Billboard’s numbers say just over 1.25 million total CDs were sold since Mozart 225’s Oct. 28 release date, meaning just over 6,250 box sets were moved—well on the way to selling out the limited-edition grand total of 15,000 produced.

The set consists of every single note the master ever wrote, including a piece of music only discovered, and subsequently recorded, in 2015. Sixty orchestras and 600 soloists are present, along with two hardcover books, both gloriously illustrated and scholarly at once, and including a new biography of the artist by world-renowned Mozart scholar and professor Cliff Eisen. There is even an app, which provides access to sung texts in various languages. All in, this is 240 hours of listening pleasure, and when you factor in the reading time, it looks like a bargain at the approximately $400 price tag.

It seems remarkable that Mozart would rule the charts in 2016. But then, when you think about it, perhaps nothing could be more obvious: great music never dies.

Like what you hear? Read more music stories here.