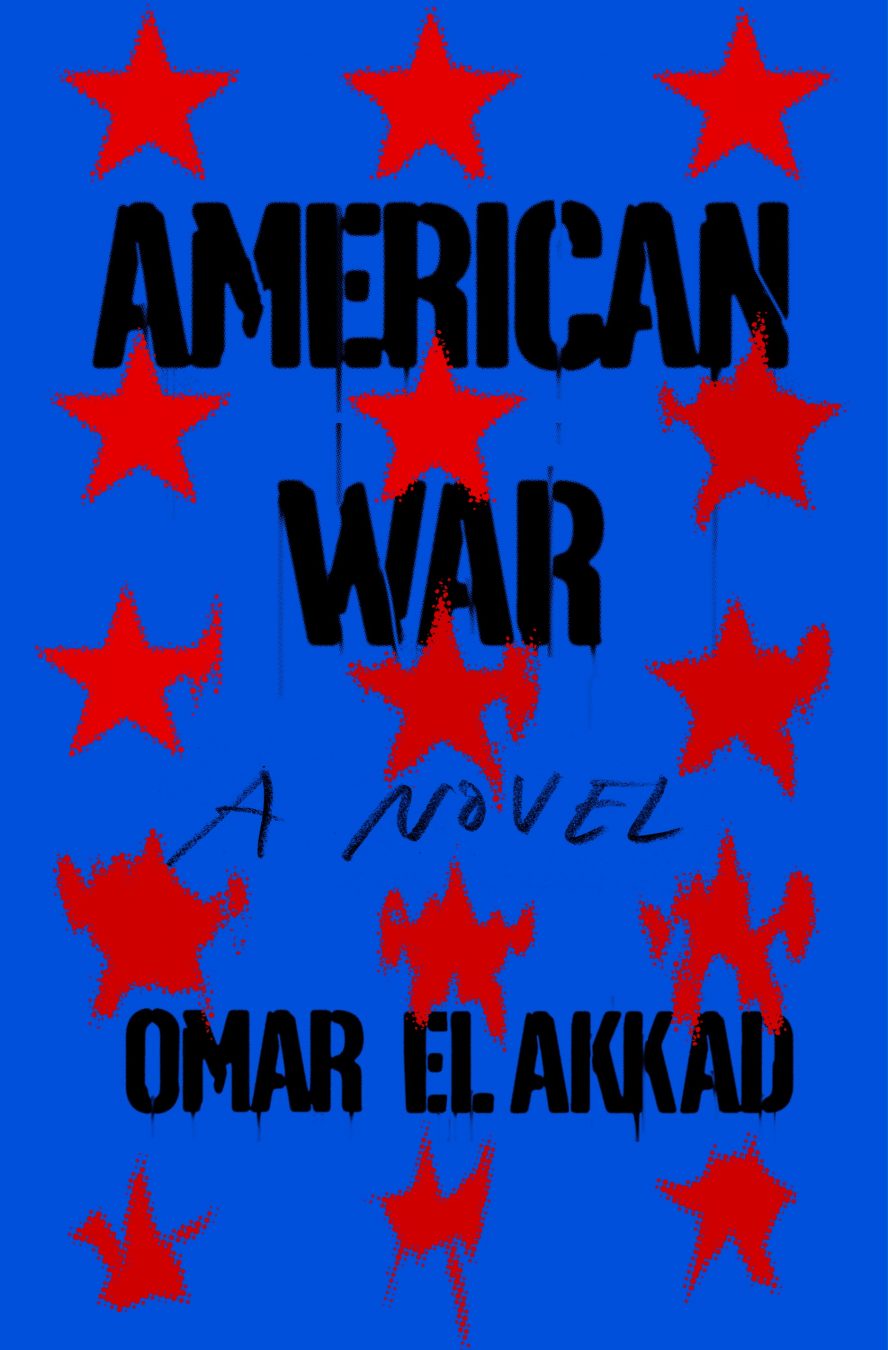 “For a long time, this was a novel of ideas and arguments, and about how there is no such thing as exotic suffering,” says Canadian-Egyptian author and journalist Omar El Akkad. He is speaking on the phone from his adopted home of Portland, taking a break from the tour he is doing to support his debut novel, American War. The book has struck major nerves, and gained plenty of critical acclaim. For good reason.

El Akkad’s novel is a confident, assured piece of work, partially due to the fact that “it is actually not my first novel,” he admits. “I have three others, but those will never see the light of day.” He does not deem them worthy of publication, and that is his right—but it does mean he has been turning his hand to writing fiction for many years, and the practice seems to have paid off. “One day, I had a tough conversation with a departmental editor at my job at The Globe and Mail. I got home that night and just decided to quit the job and dedicate myself to this book,” he says. “Unlike my previous three, this novel for me had something that needed to be said. It had been many years thinking about it, with no publisher, no agent, no notion that it would be published.” He spent one year actually writing it, then got an agent, and worked on 12 drafts before it was released to the world. “I consider myself extremely fortunate in this whole process,” the author says. “It’s what winning the lottery must feel like. It went from a solitary project to something that belongs to everyone.” A fairly big break came when The New York Times wrote a review of the novel. “I went from being, like, number 74,000 on the bestseller list to number 74, virtually overnight,” El Akkad says. From there, the praise was steady and abundant.

American War is mainly set in the midst of a second American civil war, circa 2074. The framing device is a set of diaries discovered by the nephew of Sarat, the main character. “I started with a concept, but when Sarat came along, I knew the book belonged to her,” says El Akkad. “I had done a story about land loss in Louisiana, how the ecosystem is being rapidly destroyed there, and extrapolated this to what it might look like in another 50 years. Sarat meant the book became much more about the universal nature of revenge. It’s not a unique idea, but what I tried to do was reverse the norms, make the events local, real, happening to people here rather than in some faraway place.”

What has happened is that, to a profound degree, contemporary events in the United Sates began to intrude into El Akkad’s narrative. “America is increasingly polarized, and the new president seems almost surreal,” he explains. “When I began writing, there was no hint that Trump would run for office, and as I kept writing, and the rea-life narrative unfolded, it just seemed like my book was reflective of contemporary reality. That is not what I had set out to do deliberately, at all.” This novel posits a deeply, violently divided America in which a civil war broke out not over abolition, but over the outlawing of fossil fuels. El Akkad’s keen sense of place, his evocative landscapes and finely drawn details, though, are what make this a great piece of work. The grand swaths of plot are a frame upon which he draws out the important narrative of how oppression, division, imprisonment, and even torture—all in the name of political ideals—conspire to engender not peace but hate, not acceptance but vengeance.

“The novel has been called ‘dystopian’ by many critics, but I honestly don’t think of it that way,” says El Akkad. “A main influence for me was James Agee’s sprawling book, Let Us Now Praise Famous Men. Some of it is hard to read, but it has an amazing quality that I wanted to somehow use, which is taking great care to describe the smallest details of a life that doesn’t have a lot of volume.” El Akkad succeeds in this, and, in a way that is evocative of William Faulkner, draws fine imagery out of the commonplace. He laughs a little at this comparison, and says, “Faulkner lives in my pantheon, for sure.” A futuristic narrative set in the American South during a second civil war; characters who could be described as loyalists or as terrorists; a deadly plague, deliberately unleashed to kill over a million people as a simple, feral act of revenge—El Akkad has all the pieces, and his elegiac tone fits the events with great purpose.

Whether you read it as a cautionary tale, or as a psychological drama, or as a thinly veiled critical version of our contemporary world, American War is a hard book to ignore. El Akkad has it right: this is a story that needs to be told.