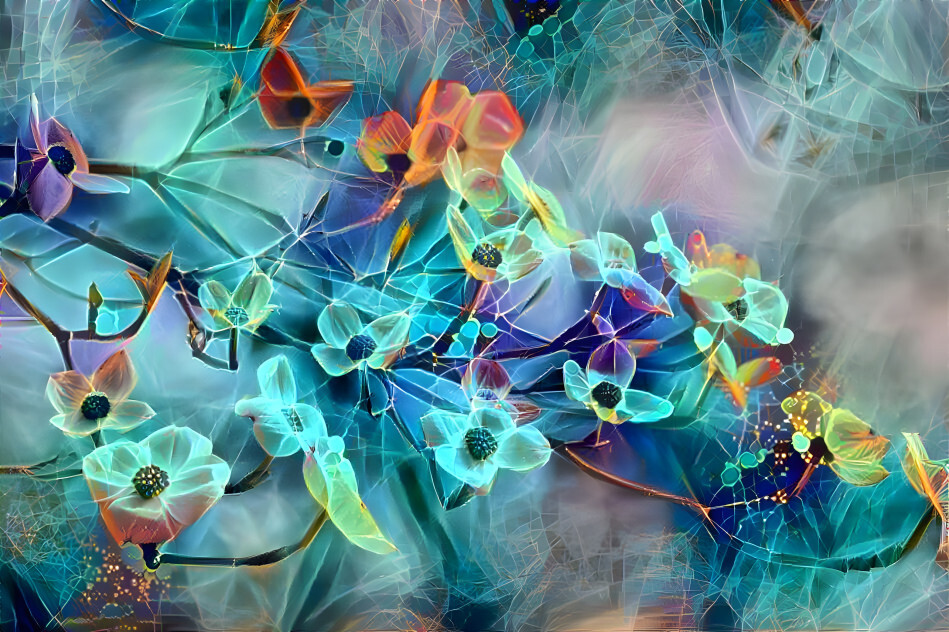 “Plants are the oldest technology on the planet,” artist T’uy’t’tanat-Cease Wyss says. “There’s WiFi with the mycelium connecting the root systems and helping the plants communicate to one another.”

Wyss’ upcoming installation, an indoor garden project, is an original commission for The Polygon Gallery—and a new challenge for the Skwxwú7mesh ethnobotanist, who prefers to work in outdoor settings. “It’s an interesting challenge to take a forest and bring it inside where there’s going to be no birds, no bees, no pollinators. It’s going to be hidden behind glass looking out into the world like a trapped animal in a way,” she says, pained at the thought. “Which is really interesting, because you think about the dystopian eras ahead as we see this natural world disappearing in front of us. Will there only be solariums, or will the world out there survive?”

However, Wyss is determined to see the positive side as well. “All the plants that grow in there this summer will be transported after the show to the Tsleil-Waututh and Squamish Harmony Garden,” she continues.

Technology will also play a role in how gallery visitors engage with the garden. In collaboration with Indigenous Matriarchs 4—a lab that offers virtual and augmented reality training workshops for Indigenous people—the garden will include these features via their Instagram page. “We’re hoping to set up QR codes for people to see some of these plants as augmented reality pieces,” Wyss says. Other creatures could also find their way into the garden, like an AR hummingbird Wyss made for the lab, of which she is a founding matriarch.

Technology and nature have long been imagined as polar opposites. Digital and real worlds are seen as diametric, one intangible and the other concrete. Polygon’s latest exhibition Ghosts of the Machine, of which Wyss’ garden is one part, seeks to reject this notion through an immersive multimedia installation.

“I like to think about this fluidity of online and offline spheres and the fact that we don’t ever fully get out of one and into the other. They’re always integrated,” Polygon curator Elliott Ramsey says. Influenced by American curator Legacy Russell’s book Glitch Feminism, a manifesto on closing the loop between digital and “IRL” worlds, Ramsey has brought together seven artists to consider the interconnectedness of technology and ecology.

Wyss will only use local plants in her garden: huckleberries, conifers, blueberries, red osier dogwood, cascara, and various low-growing plants. Though the garden won’t fruit in the time it is at the gallery, Wyss wants the work to represent the Indigenous plants that provide food for communities and animals alike.

“It’s drawing attention to these plants in a critical moment in time, and literally right now as we speak, the forests are being sprayed with glyphosate from Yale to Squamish by the government,” she says. “And the people that pick those foods, most are Indigenous people. Every time we even touch those plants, we’re getting glyphosate into our bodies. We’re absorbing that, and it’s a very scary thing. So I really want people to look at these plants and understand that they’re not weeds. It’s really a call to action to take the forest seriously.” 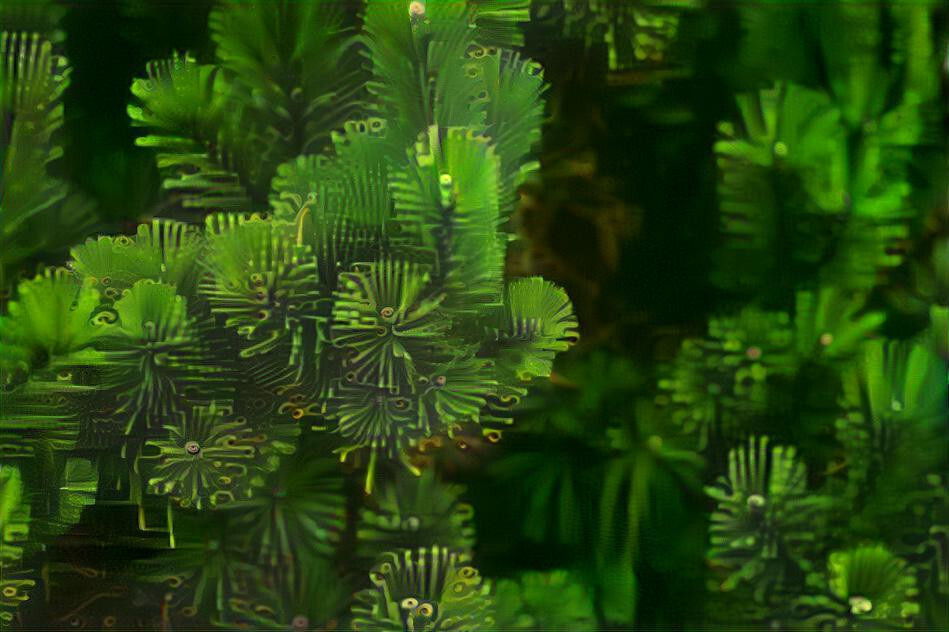 “I think in connecting the two worlds, we are lamenting the loss of nature,” Ramsey says. “Every phone, every tablet, every video game console, every laptop needs coltan—columbite-tantalite—which is a metallic mineral that’s mined largely in the Congo. As we software update, suddenly a whole wave of technology is obsolete and we need more of this metal. Whole areas are deforested, driving species to extinction. Warlord economies have sprung up around this and caused famine among people who have been displaced many times.”

“People seem to think that technology is delivered by storks and that data is stored in a cloud, and that’s not true,” Ramsey continues. “Every digital interaction not only really occurs in our lives and is felt in our bodies viscerally but has a very physical imprint on the world. It’s really refreshing to see artists find creative and poetic ways to show the inseparableness of these spheres.”

Understanding the real-world ripple effects of online living takes form in myriad ways across the rest of the exhibition. Montreal artist Skawennati’s work Second Life finds the artist performing traditional Mohawk greetings via an online avatar in an exploration of how online worlds can open up space for Indigenous perspective. Singaporean artist Ho Tzu Nyen’s No Man II, titled after John Donne’s “No Man Is an Island,” projects images of human, nonhuman, and hybrid avatars on a mirror. “There are moments where you can stand before it and see your reflection appear among all these CG avatar characters,” Ramsey says of Ho’s work, which is particularly poignant considering how Donne’s poem concerns the interconnectedness of all people.

In New York trans artist Juliana Huxtable’s ARI 1, a self-portrait depicts a trans-species form, addressing gender fluidity through the lens of internet-born imagery. Ramsey explains how Huxtable is alluding to internet subcultures, like “Furries,” which are anthropomorphic, highly sexualized animals. In the photograph, the artist is depicted with a serpent’s tail and covered in leopard print, a hybrid animal that defies single-form categorisation. “She’s a very fluid form that starts in the world of internet subculture and flows out into our lived reality of gender politics. She’s taking a shot at the way conservative commentators think about trans issues, who say things like, ‘Well, if a man can claim to be a woman, why can’t I claim to be a dolphin?’”

The curator wants this exhibition to evoke a new understanding of our relationship to digital imagery. “There’s this escapist sensibility around technology, of leaving all of our problems and moving body and mind into the online world,” Ramsey says. “This exhibition acknowledges not only that that’s not possible but this amazing potential for visuality that technology has is best served in holding a mirror to our offline world and making us think about the way we talk about gender, the way we regard nonhuman lives.”

It would be impossible to talk about the relationship between online and offline worlds without bringing up the metaverse, and as it happens, the exhibition is well positioned to deliver commentary about that as well.

“I hope people start to question the idea of the metaverse as this place that just exists on this other plane,” Ramsey says, referring to the recent incident of a woman being sexually harassed while in Meta’s Horizon Worlds. “With technology, there’s a responsibility that comes with it. I hope that tapping into the realness of it, we can think about its consequences and best uses as well.

“The virtual exists within the envelope of the material, and this has far-reaching implications for our lives, spaces, and bodies.”