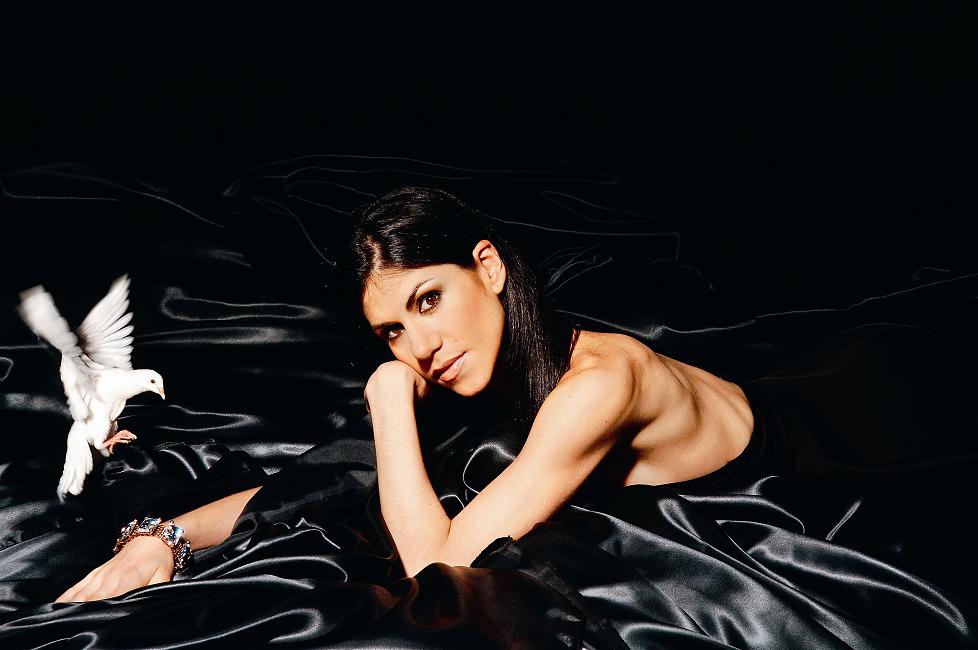 Paloma Herrera was born in Buenos Aires, Argentina, and began her training at the age of seven with the legendary Olga Ferri. She graduated with the highest qualification at the Superior Art Institute at Teatro Colón, and her rise in the ballet world proved meteoric. In January 1991, having just turned 15, Herrera moved to New York to continue her studies at the School of American Ballet, where she was given the lead role in George Balanchine’s Raymonda Variations for its annual workshop. Only six months later, she joined the American Ballet Theatre (ABT). She was promoted to soloist two years later, and became, at age 19, the youngest principal dancer in ABT history. Her retirement awaits, in a few scant months’ time.

Herrera is enthused about a return to the stage in Vancouver, dancing in the Goh Ballet Company’s presentation of The Nutcracker. “As you can imagine, is a very special time for me now that I will retire near the end of 2015. So, that is why I’m so happy to go back and dance in Vancouver, a ballet that I love, and with Anna-Marie’s production, completely new for me. But that is my way, always, until the very, very end, keeping my career fresh, exciting, with new experiences and with no limits.” She refers to Anna-Marie Holmes, choreographer of this year’s Nutcracker: “I have worked with Anna-Marie many times, for La Corsaire, since she came very often to the ABT to stage it. I also worked with her in her production of Raymonda for ABT. I love all of her works. I always had an amazing time dancing her ballets and it is always special working with her.”

Herrera knows of what she speaks; her career has been stellar. She has performed as guest artist with the most important international companies: New York City Ballet, Mariinsky Ballet, Kremlin Ballet, Tokyo Ballet, Teatro alla Scala, among many others. She has danced with ballet’s most accomplished dancers, as well: Julio Bocca, José Manuel Carreño, David Hallberg, Maximiliano Guerra, and Ethan Stiefel, to name but a few.

The Nutcracker still has its own unique appeal for her: “Nutcracker is a ballet that I love dancing. The music is just incredible.” Leslie Dala, conductor of the Vancouver Opera Orchestra, who will be performing the live score for these performances, says, “The Nutcracker score is a magical one that is brimming full of gorgeous music that is so fantastic you never tire of performing it or listening to it. Tchaikovsky’s music is so inspired; it really captures the essence of this fantastical story which is brought to life with the most beautiful movements from these outstanding young dancers.” Herrera continues: “I have had the opportunity to dance many different versions of this work during my career. So that has been beautiful, to experience new points of view of a ballet that I like so much. It is always so fresh and new to me.”

So as Tchaikovsky and the Goh Ballet work their magic, it will be impossible not to be riveted by Herrera, in her final Vancouver performance, as the Sugar Plum Fairy. That will be an evening to remember.

Goh Ballet performs The Nutcracker from December 18–22 at the Centre in Vancouver.