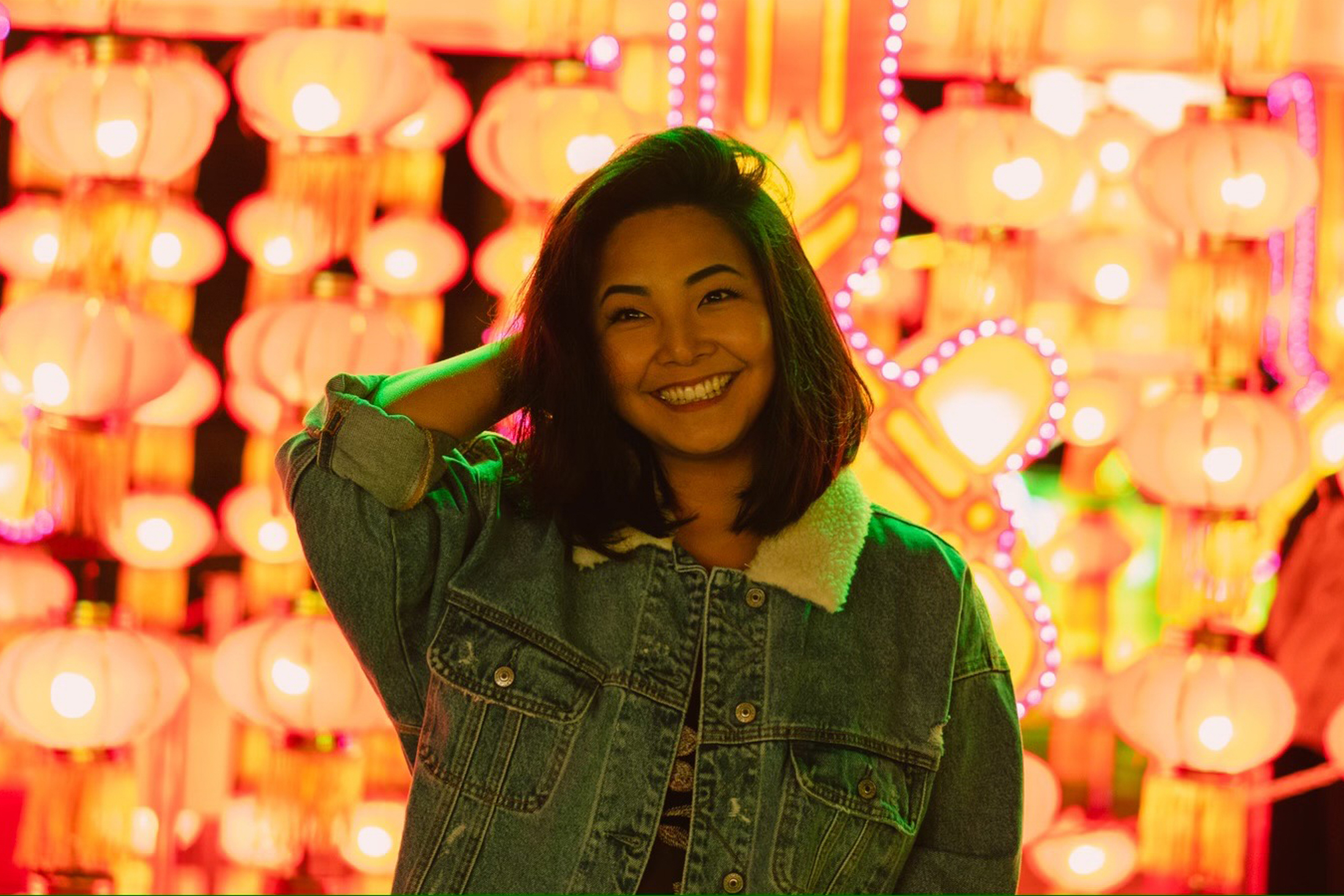 When COVID-19 shut down the Vancouver film industry in March, it was a serious blow to a sector that had seen record growth in recent years. On March 12, The CW suspended production on Riverdale when a crew member was reported to have been exposed to COVID-19; by March 15, cameras had stopped rolling on every production in the province.

Now, with film production several weeks into Phase 3 in B.C., life may be returning to dark sets—but with significant changes to their look and feel. Gone is the buffet setup at craft services and lunchtime free-for-alls. Everyone on set must wear protective gear, with makeup and hair artists donning both masks and face shields when they’re working, and actors removing their masks only seconds before cameras roll.

There are also fewer background performers, and fewer opportunities for casual chitchat between scenes. Some productions have designated “COVID Captains” or teams of doctors that manage COVID protocols. Temperatures are taken daily. Film workers are required to complete medical self-assessments before coming to set. Out-of-town talent must quarantine for 14 days. Every on-screen kiss and physical interaction must be discussed and vetted by all concerned parties.

It’s a lot of extra steps in a medium that already has a lot of moving parts, but it’s welcome, says actress Jill Morrison, who has already filmed two projects during Phase 3: Wedding Every Weekend for the Hallmark Channel, and Practice to Deceive for Lifetime. 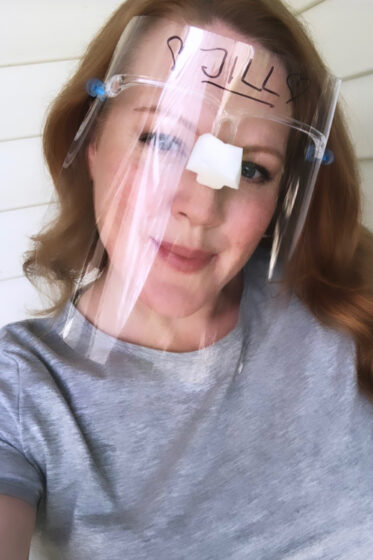 “No one wants this to go badly, so it felt like everyone was really going out of their way to make sure it would be a safe, healthy set,” she says. That’s not to say she wasn’t anxious at times, like when the actor playing her husband kissed her forehead.

“We’d all been tested for COVID so I knew it was safe, but I could still feel his saliva on my skin,” she recalls. “Normally that wouldn’t bother me as an actor, but this time, I was really feeling the anxiety. I think that it’s more an underlying fear. Everyone is being careful and cautious.”

“At least on set, there’s a COVID Captain who is going around making sure everyone is following the rules,” she notes. “There’s no COVID Captain at the grocery store.”

Local productions are developing their plans based on protocols developed by WorkSafeBC in consultation with Creative BC, ActSafe, and ActSafe’s motion picture steering committee that comprises more than 40 union and studio representatives. “We scoured around the globe for best practices,” says Lisa Houle, WorkSafeBC’s industry and labour services manager for municipalities and the arts, hospitality, and tourism industries. “When we finalized our protocols, they were vetted by public health as well.”

The protocols are intentionally general, according to Houle. Rather than handing employers a fixed list of Do’s and Don’ts, the goal was to give them tools to understand their industry-specific responsibilities and develop their own safe plan tailored to each operation’s risks. 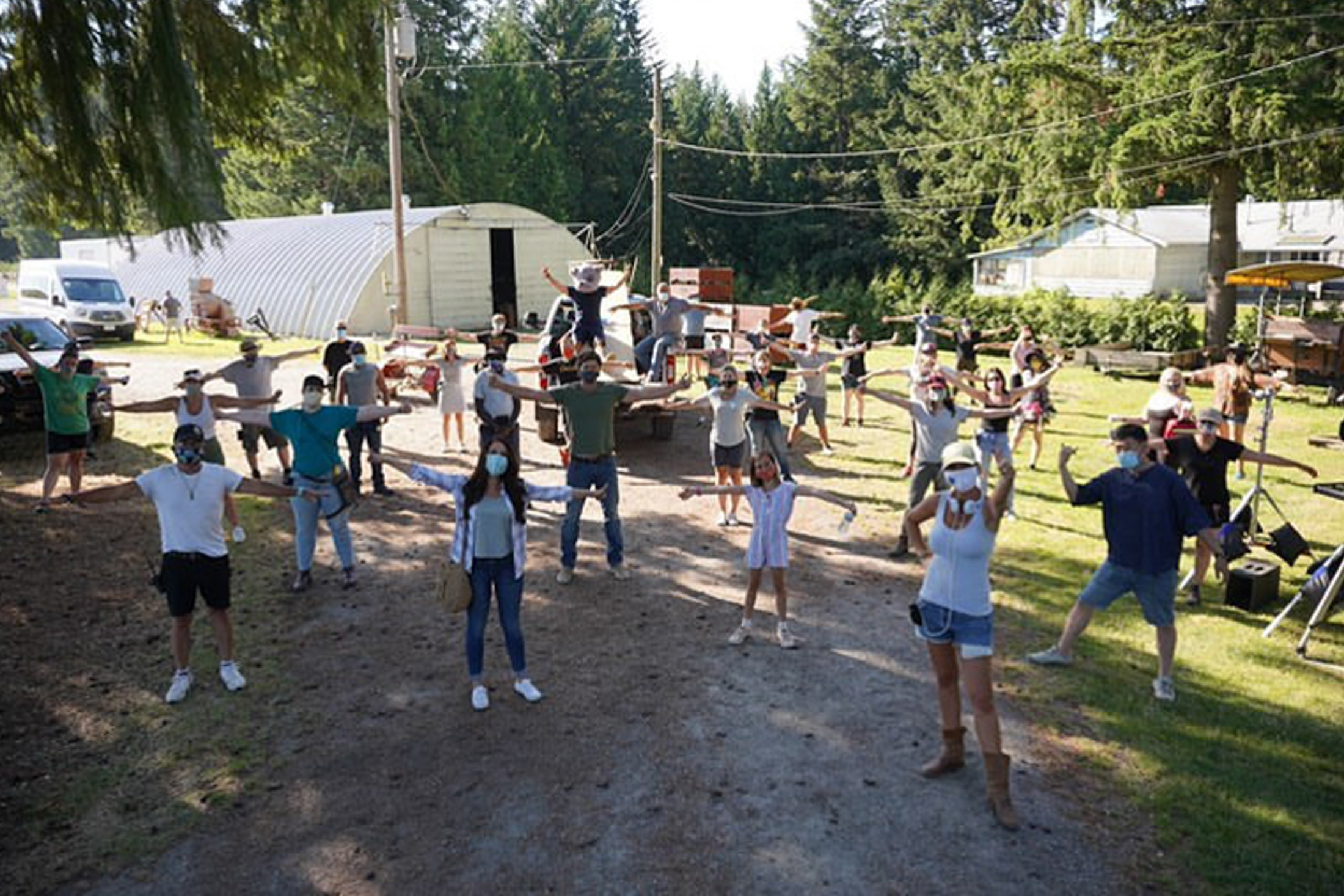 The cast and crew of Wind Song. Photo courtesy of Christie Will Wolf.

“In prep, our doctors did a big Zoom call with our entire crew, and we opened the floor for questions about the virus, how it’s spread, and what would be the protocols,” Will Wolf says. “I found that most of the questions were about the virus and how it was spread, and that went into developing the precautions that we would take.”

This level of pandemic response doesn’t come cheap. “It impacted the budget big-time,” she acknowledges. Then there’s the environmental impact: “We’ve made such leaps and bounds within our film industry with regards to environmental waste, and now, with all of the extra food packaging and masks, we have backtracked significantly.”

“For indie sets, it all comes down to trust because it’s not like we have insurance,” says director Mayumi Yoshida, who went to camera earlier this month to shoot a music video for indie artist Amanda Sum. 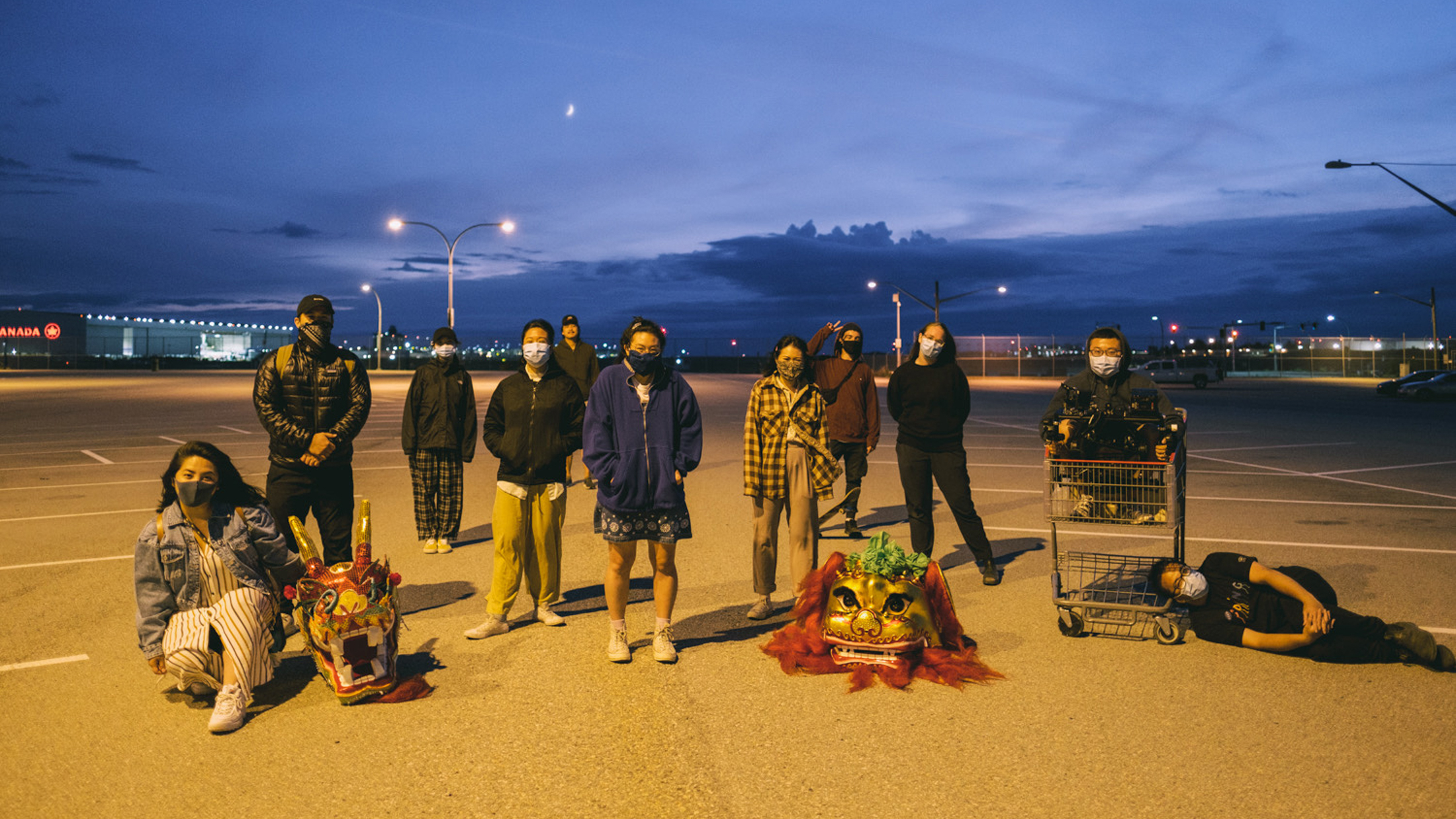 “For our indie crew, we downloaded the WorkSafeBC safety plan and we got everybody to download the self-assessment questionnaire app from the government, so every morning before they came to set they could take the questionnaire and send a screenshot to the producer,” Yoshida says. “All we on the indie side can do is just be really, really careful and take care of each other.”

“We’re adapting, and I think we can adapt further with it,” says Will Wolf. “What I’ve found right now, in prep for my new movie, is there’s no more conversations about how uncomfortable the mask is. Everyone has adapted already. It doesn’t look like this virus is going anywhere so we need to work with it, rather than pretending it doesn’t exist.”

Read more of the latest on the Arts.