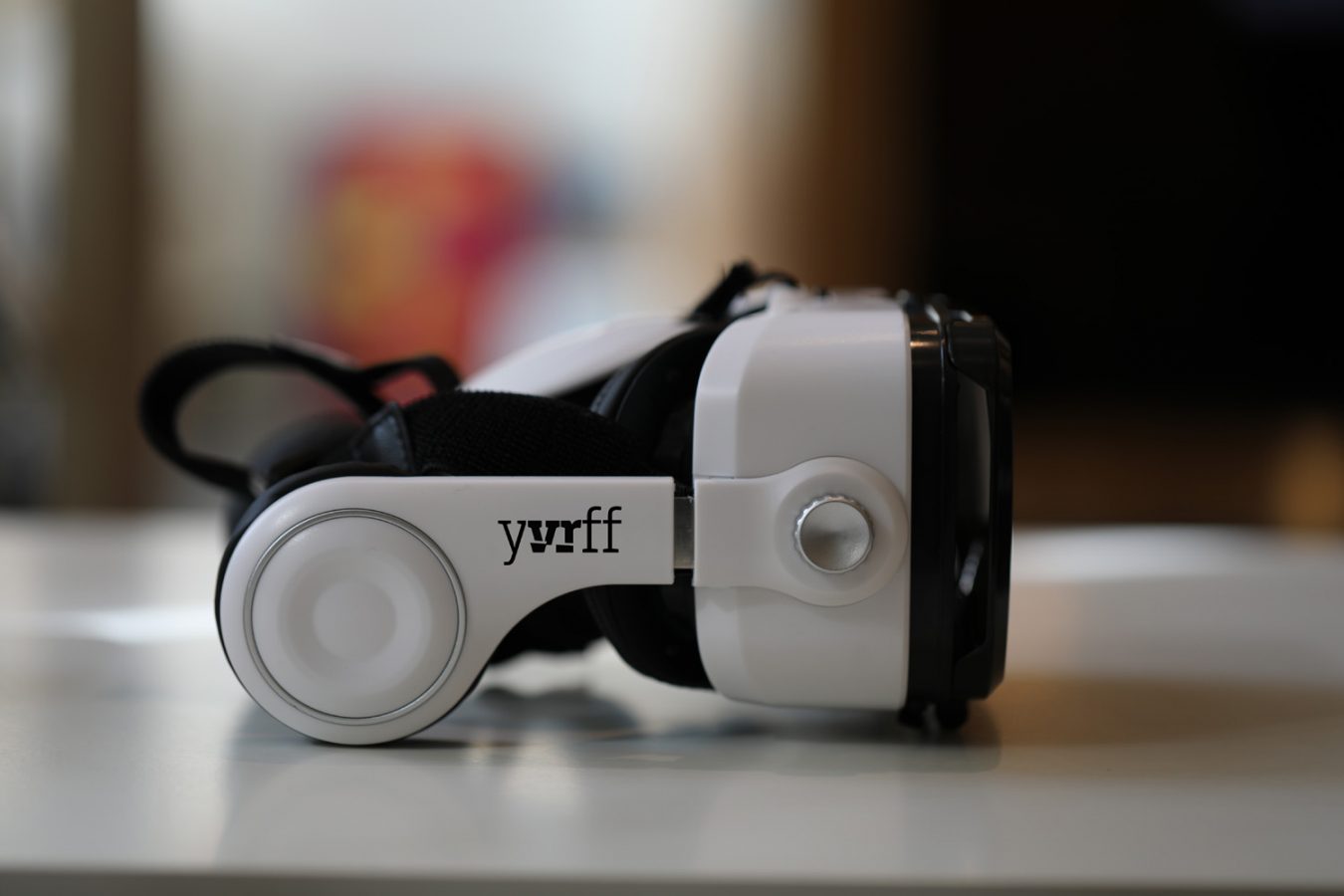 The theme for the inaugural Vancouver Virtual Reality Film Festival is “retro-futurism”, which is why CBC Studio 700 will be looking very much like an airplane terminal from the 1960s, complete with passenger lounge and Pan-Am-style hostesses, on April 28 and 29, 2017. “The guests will experience virtual reality (VR) films as part of their in-flight entertainment,” festival co-founder Andy Chu explains. They will be seated in swivel seats, and have a choice of several headset options, including entry-level mobile ones, on to Samsung Gear VR, and all the way to high-power Oculus and PSVR tethered sets. “We thought about doing a pop-up style thing, like the great one we saw last year in Amsterdam,” Chu states. “But we then decided to take a longer-term approach.” So, this year shall be the first of many.

“The plan is to grow as the technology evolves,” says executive producer Leon Ng. “This year, we have five features, and 10 of what we call ‘activations’. The features range from seven to 10 minutes, the activations usually half of that.” Compared to regular films, these VR features are very short—but there’s a reason for that, as Ng explains: “Human physiology has to adapt to VR technology, and most people get quite disoriented when experiencing it for the first time. Ten minutes stands as quite a long time.”

The festival team received well over 100 submissions, from 39 countries, and eventually settled on the final list of five; there are two documentaries, one animation, and two narrative films. “We prioritized films that excelled at narrative storytelling, and a high degree of immersive experience,” says festival director Jessica Glass.

Chu is himself in the process of making a VR film, and explains that, after writing the script, he realized “there were scenes that really did not need the 360-degree immersive quality. So, I asked another writer, with VR experience, to help, and we are re-writing it, keeping in mind that each scene needs to make sense from an immersive VR perspective. Otherwise, why do it?”

Vancouver is a “hub for VR,” says Ng. “There are lots of jobs, locally, in both the gaming and the technology areas. And immersive storytelling VR, and of course interactive gaming VR, is not just emerging—it has arrived.” So, this is a great place to launch a fully dedicated event, at a time when such prestigious film festivals as Venice and Sundance have a VR category. “We want to be a facilitator for any level of VR user,” Glass emphasizes. “That’s why we are providing so many different headset options, and all the activations. We want to be a catalyst, really.” It is certain to be a spellbinding viewing experience for all who attend. It looks to be a harbinger of even greater things to come, too.