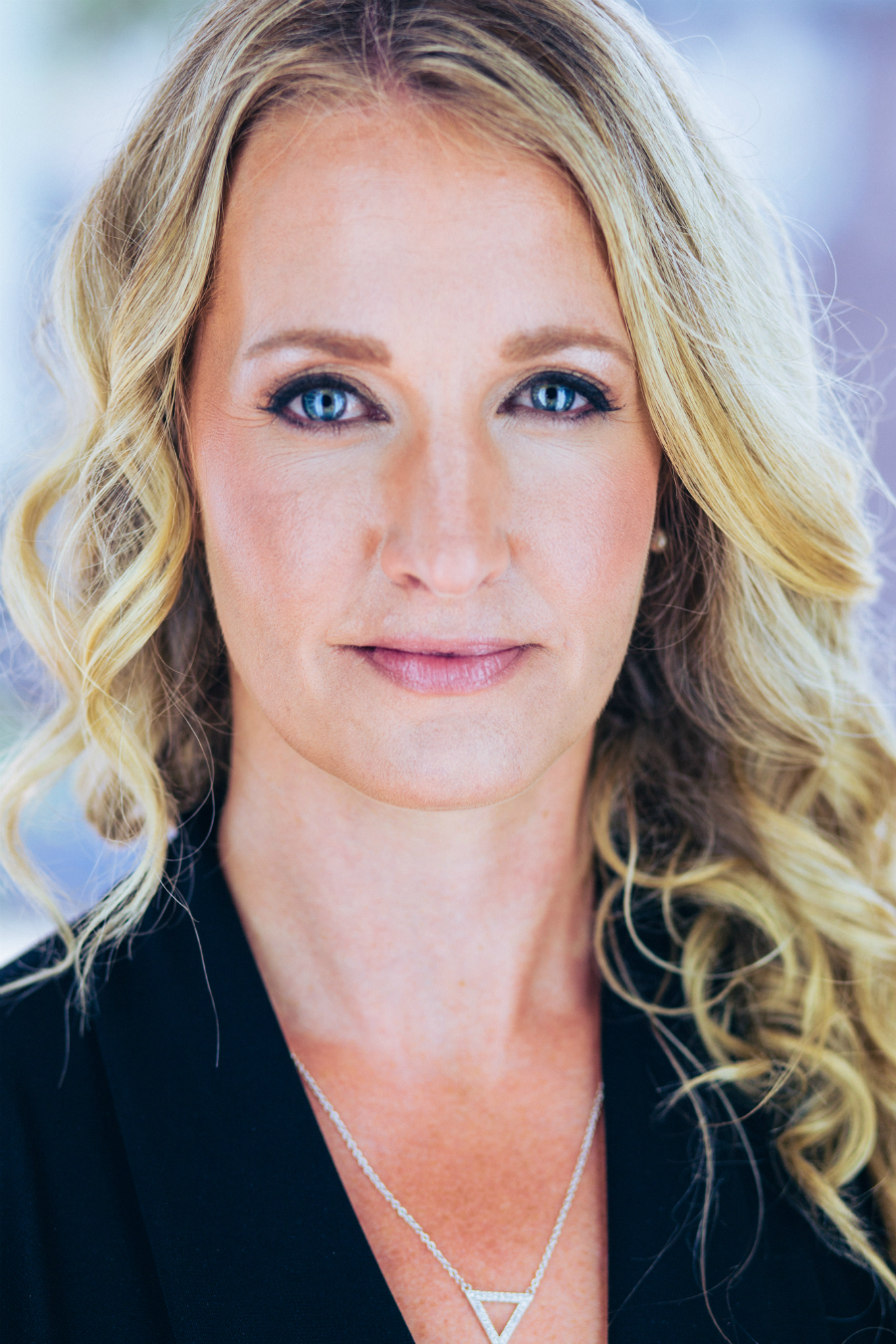 The Vancouver International Film Festival (VIFF) is nearly 35 years old. In that span, it has grown considerably, to the point where this year’s festival will screen over 375 films. It is truly international, with offerings from 70 countries. At the hub of it all is executive director Jacqueline Dupuis, who took over from long-time director Alan Franey in 2012. Franey continues as director of programming, but it is Dupuis who is responsible for taking the festival to exciting new—and sustainable—heights.

She came from Calgary, where she was integral to the film festival in that city, and has an extensive background in finance. “I have a good feel for the fundraising part of this job,” she says. And that is in fact a large part of the job, indeed: sponsorships, strategic partnerships, and relationship-building all come with the territory, and she not only embraces the challenge, but enjoys the work. “It is an exciting time for us,” she says. “We are not competing with Toronto, or anyone else, for that matter. We are working to make this film festival a vital, active part of the community as a whole.” She pauses for a moment, before adding: “The festival needs to reflect the values of this community, and that means evolving each year, as our community grows.”

Dupuis is personable and energetic, radiating a positive outlook on her daily tasks. “I would love to see our festival be active all year long, not only in the two weeks of intensive screenings,” she says. “But I am not quite sure what form that will take, and how we can serve the community as a whole even more than we do now.” Clearly, VIFF is in capable hands, and it will be interesting to watch it grow even more as the years flash by.