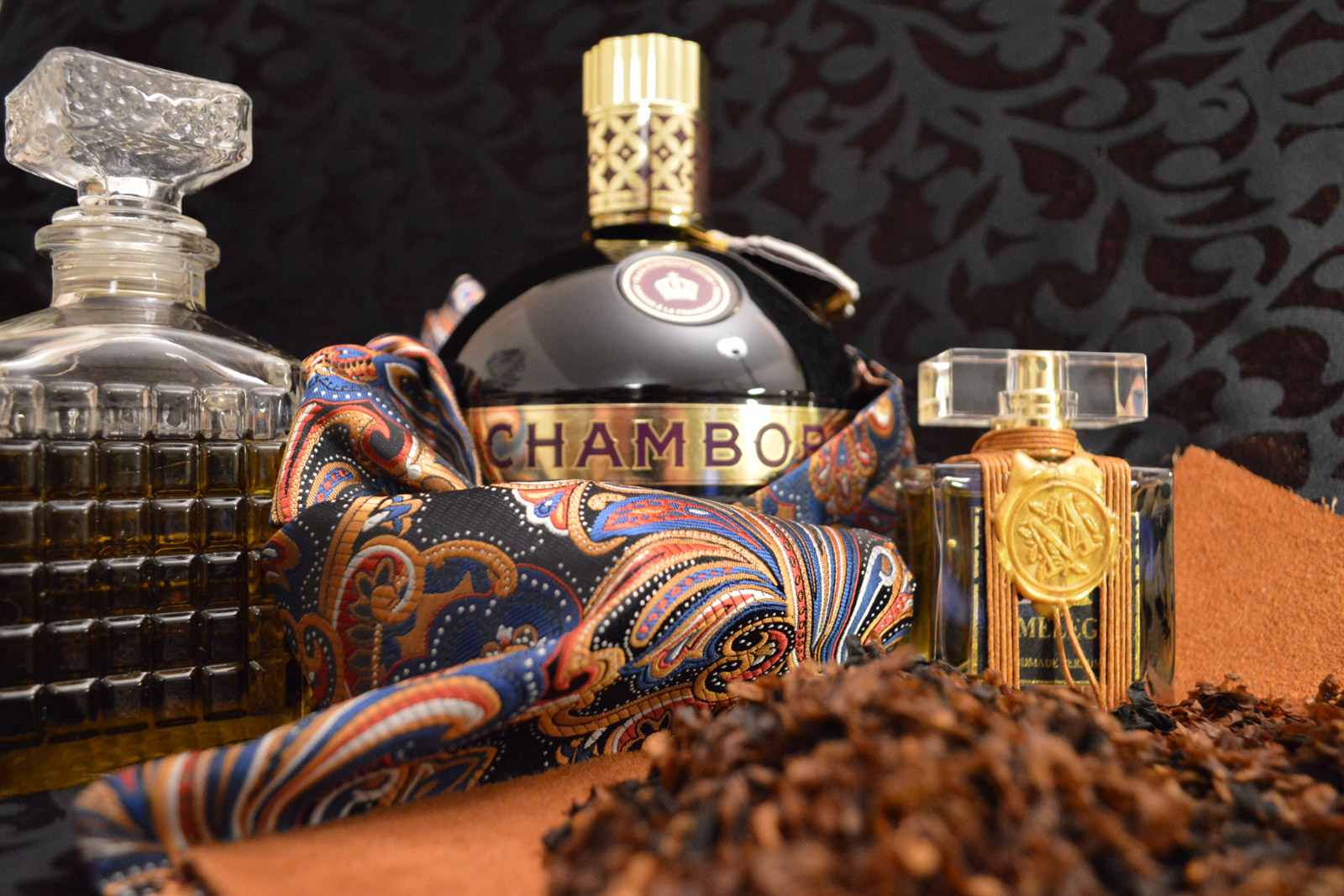 It’s impossible to consider Meleg Perfumes without taking into account Matthew Meleg himself. “There is no separation between myself and the perfumes. Each one has a story behind it, and they’re kind of like diary entries,” the Vancouver-based self-taught perfumer says.

Unlike what he calls the “watercolour” fragrances that make up much of what’s on the market today, Meleg’s scents are resinous, potent, and bold, reminiscent of vintage French perfumes. Some of the ingredients he uses may be considered controversial, such as real animal musks and levels of natural materials (including high levels of oakmoss) that aren’t compliant with the International Fragrance Association. For the record: while animal musks, and particularly civet and deer, are highly contentious when it comes to animal welfare, Meleg insists that his are ethically sourced.

His scents, such as Birch Tar Russian Leather or Honey Deer Musk, are unapologetic, nuanced and complex, much like Meleg himself.

If, as he suggests, his perfumes are diary entries, they would detail a fascination with culture, history, and sexuality. They would also tell the story of a wayward journey—from growing up on a farm to a difficult family life to dropping out of Emily Carr University in frustration after the first year to a decade spent living in Japan. Mostly, though, they would reveal the painful realities of struggling to cope with post-traumatic stress disorder (PTSD).

“PTSD is the reason I’ve lived my life in such a specific manner from the time I was 17 until I got medicine at about 39 or something,” says Meleg, who is now 42. “So every day is PTSD; every day is obsession, anxiety, worry, self-hatred.”

In conversation, Meleg is forthcoming about his experiences with PTSD, and he posts publicly about it on his Instagram account, which blends his business and personal life. While he says he felt safe living under the “mask” of a foreigner in Japan, reentry into life here was more challenging. He found work cleaning buses at night to avoid other people before eventually immersing himself in smelling, collecting, and experimenting with scents. He had no intention of starting a business; he was simply channelling his natural curiosity and obsessive tendencies into a creative, healthier passion.

After a year of researching on his own, Meleg yearned to compare his sensory impressions with others and turned to the internet to further his perfume education. He found a forum called Basenotes, which Meleg describes as a place “where geeky people like myself go online and trade information with people who have more experience than you.” 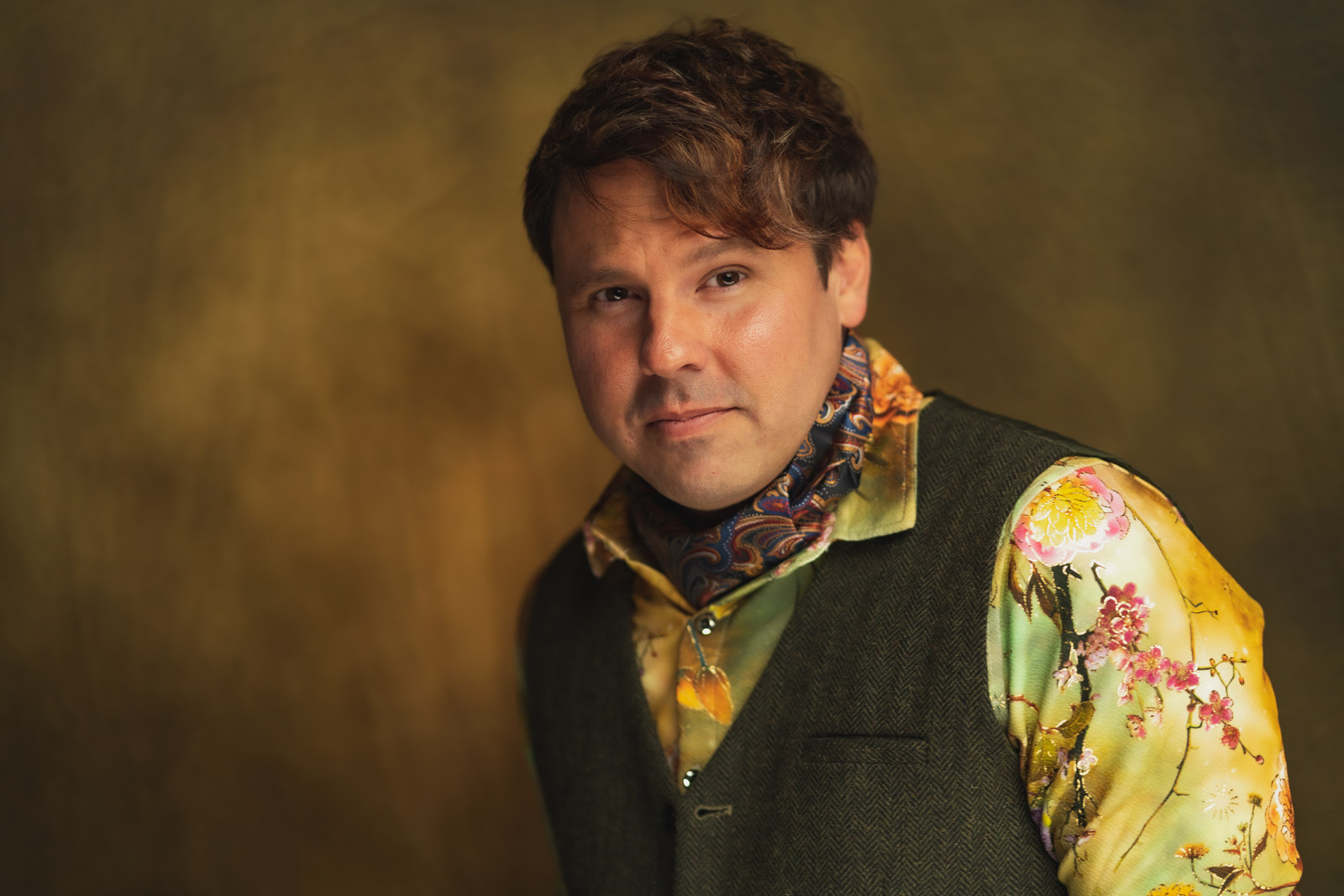 Given his previous frustration with art school and his challenges with PTSD, attending classes in a formal perfume institute, such as France’s prestigious Grasse Institute of Perfumery, didn’t seem like the most viable option. Learning online from the comfort of his own home and on his own terms felt like a better fit—until he was banned from the Basenotes website. As he puts it, “I made a nuisance of myself and I got kicked off.”

Threads on the forum’s site allude to heated disagreements Meleg had with other posters, and suggest he might be a bit of a divisive or at least opinionated character. One more-established perfumer told him, “You’re never going to become a perfumer.” Another Basenotes member went so far as to call Meleg a “fraud and bad for perfumery.”

The fact is, whether some people like it or not, Meleg has become a self-taught perfumer with a measure of success. But the controversy raises an interesting question: what makes someone a perfumer? And can a perfumer ever truly be self-taught? What constitutes a credible classroom?

At the Grasse Institute, an international technical degree in fragrance creation and sensory evaluation entails 972 hours of training—including learning the history and chemistry of perfume, developing the vocabulary, creating “accords” or recipes, and a lot of smelling—for the 12 people who manage to get accepted each year. About a third of these hours are spent training with accredited perfumers and technical experts. The rest are spent outside the classroom doing hands-on work and visiting factories, laboratories, and growers.

“It’s one thing to combine a couple materials and it smells pretty—and that’s a super valid practice—but in order to fully understand the medium it takes time and research,” its founder and executive director Saskia Wilson-Brown says. “Having said that, a creative mind, a curiosity, and a willingness to give it a go is also super crucial to make a good independent self-taught perfumer.” 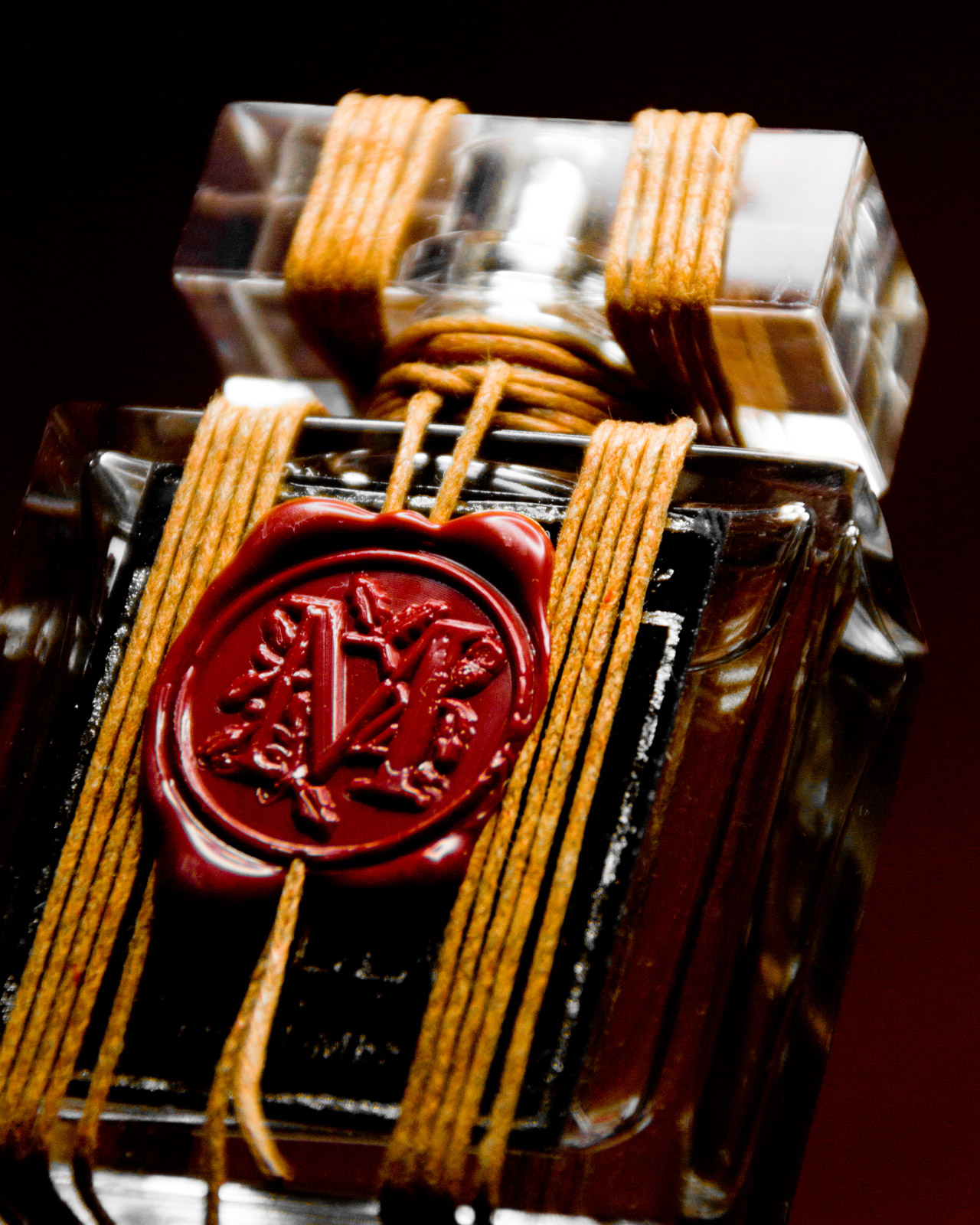 Author and director of McGill University’s office for science and society Joe Schwarcz has long been intrigued by perfumery, not solely due to his chemistry background, but also because of its history and mystery. “If you really want to become a professional perfumer,” he says, “you need to have a background in chemistry because the synthesis of the components forces a chemical undertaking and there’s a lot more to that than just extracting something from a flower with alcohol.”

Having said that, Schwarcz believes it is possible to teach oneself. “Certainly you can brew up some sort of mix of extracts that has a pleasant smell through trial and error, but a professional perfumer goes through a lot of research and experimentation before they come up with a mix for a perfume.”

“The problem with perfumery,” Wilson-Brown says, “is it’s one of those things where you can learn a little bit and think you know a lot. But in fact—and I’ve learnt this the hard way—the best independent/artisan perfumers approach it with humility in mind, and the knowledge that there is literally millennia of knowledge to learn from.”

Perhaps, in Meleg’s case, the proof is in the perfume. Not only was he able to make a comfortable living last year from selling his fragrances, but he has also received rave reviews from fans and clients alike.

One Basenotes poster wrote, “I’d like to point out how obsessive Mr. Meleg is over detail. He’s one of those eccentric artists who without his skills would probably be considered a little ‘out there.’ What I mean by this is he has character and so does his perfumes. I love when you buy something and you can feel the artist’s energy emanate from their offerings.”

A testimonial on Meleg’s own website says, “This perfume takes you on a journey to majestic places in time. And wafts with true artistry. Matthew Meleg is a true artist.”

Sarah Mayes, a fragrance vlogger with more than 11,000 YouTube subscribers, can’t stop sighing in one of her videos as she inhales Meleg’s Civet Cat Chypre scent. “This is beautiful,” she tells her viewers. “An absolute work of art. You can tell so much goes into these fragrances.”

Meleg is deeply appreciative of his fans and takes the criticism in stride—perhaps even taking some pride in his ability to ruffle feathers. “You can’t have a brand without taking any kind of risk—or you’re nothing, you’re a no-name brand.”

As with Meleg’s most animalic musks, some people are going to be put off by the intensity, and others will be intoxicated.