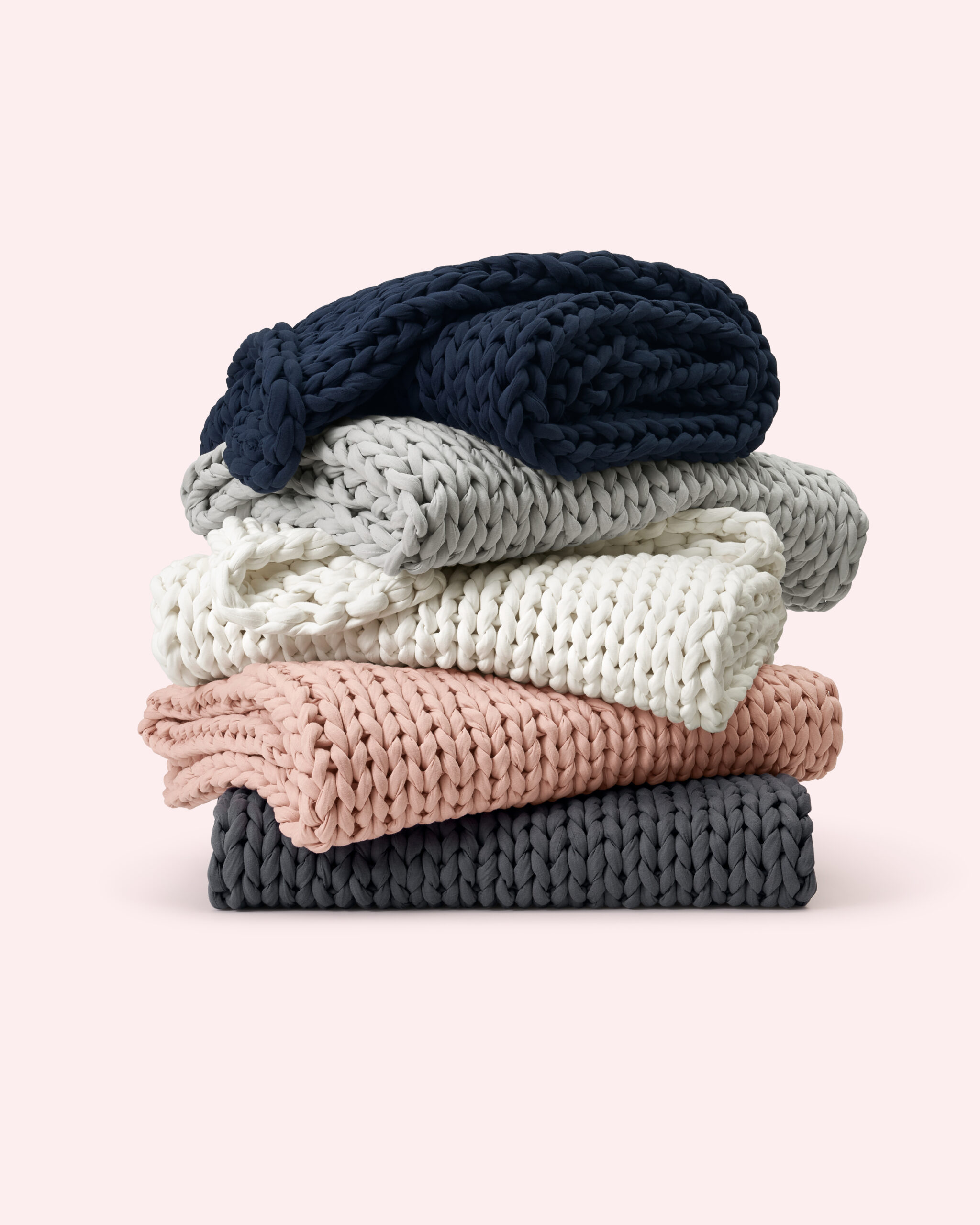 It was early 2000, and Dr. Kathrin Hamm was working as an economist with the World Bank in Afghanistan, helping women set up businesses. Her work took her all over the world assisting women in opening bank accounts and applying for business loans.  “I was constantly on the road—India, Bangladesh, Bhutan, and Nepal—and I developed chronic insomnia,” she says. “I was always a really light sleeper, so with such a heavy travel schedule, I could never fall asleep, or I would wake up feeling like I hadn’t slept at all.”

Hamm isn’t alone—studies conducted around the world have found 10–30 per cent (some as high as 50–60 per cent) of the population suffer from chronic insomnia. Moreover, sleep deprivation can increase the risk for depression, high blood pressure, heart attack, or stroke. “It totally affects your personal life and your work,” Hamm says. She consulted doctors and experimented with ways to improve her sleep to no avail.

When she eventually stumbled—sleepy-eyed—across an article in a medical journal about heavy blankets used for sensory disorders, she promptly ordered one from the pharmacy. “Back then, that’s the only place you could buy one in India,” she says. A large, 20-pound, orange-and-blue covering arrived at her door, but “it was so ugly, I didn’t want to use it,” she laughs.

Weighted blankets use deep-pressure stimulation to work their magic. Like a reassuring hug, the gentle, all-over pressure has a calming effect, and may help release hormones that aid in sleep such as serotonin, oxytocin and melatonin.

One Saturday, Hamm hauled out her blanket and took a nap—only to wake four hours later. “I literally passed out, which had never happened to me before,” she says. “I realized this ugly blanket might solve all my problems.” But she also realized that with the heat of Indian nights, she’d never be able to sleep under such a heavy cover for eight hours straight.

“I realized that even though the product had been around since 1987, it hadn’t innovated since then,” she says. “My curiosity kicked in, and I started looking for an opportunity to make something better and breathable—I needed to create my own.”

Eventually, Bearaby was born. Unlike many other weighted blankets on the market, such as the Instagram juggernaut Gravity Blanket or the glass-bead weighted Baloo Blanket, Hamm’s hand-knit Cotton Nappers are made from sustainably sourced, GOTS-certified organic cotton directly from Indian farmers and don’t use fillers such as pellets or beads to add weight. The open weave allows for breathability but also addresses ugliness. “Before, I was always hiding my blanket because it had a medical or almost military-like look to it,” she says. “Now, when people come over, I get asked all these questions because it’s a showpiece in my home.”

Hamm left her job at the World Bank in 2017 to focus on Bearaby’s launch. She planned to give it a year, and if it didn’t work out, at least she’d have a good case study. But the blankets took off, and within five months, West Elm asked to visit Hamm’s showroom. “We didn’t have one at that point, so I said, ‘why don’t we come to your office?’” she laughs. “There I was with 15 blankets on a hotel trolley, wheeling them through Brooklyn.”

West Elm loved that the blankets were not only beautiful but sustainable too. On Instagram, Bearaby documents how its organic cotton blankets in cardboard packaging completely biodegrade in three weeks when mixed with compost. “You can then plant a tree with what’s left over,” Hamm says. No plastic is used in packaging or shipping. West Elm signed on immediately; expect partnerships with Pottery Barn and Nordstrom next year, along with a travel-sized weighted blanket.

Good sleep is a skill, and as we grow older we tend to lose or forget the soothing techniques we learn from childhood thanks to the grinding stress that chips away at our sense of calm. Without the help of white noise or pills, many of us can’t nod off until our minds have quieted down. But even when we do fall asleep, we may toss and turn throughout the night. Bearaby’s blankets keep you firmly in place so that tossing and turning won’t sabotage sleep quality. And unlike the ugly blankets of the past, they also evoke calm just by virtue of their cozy look.