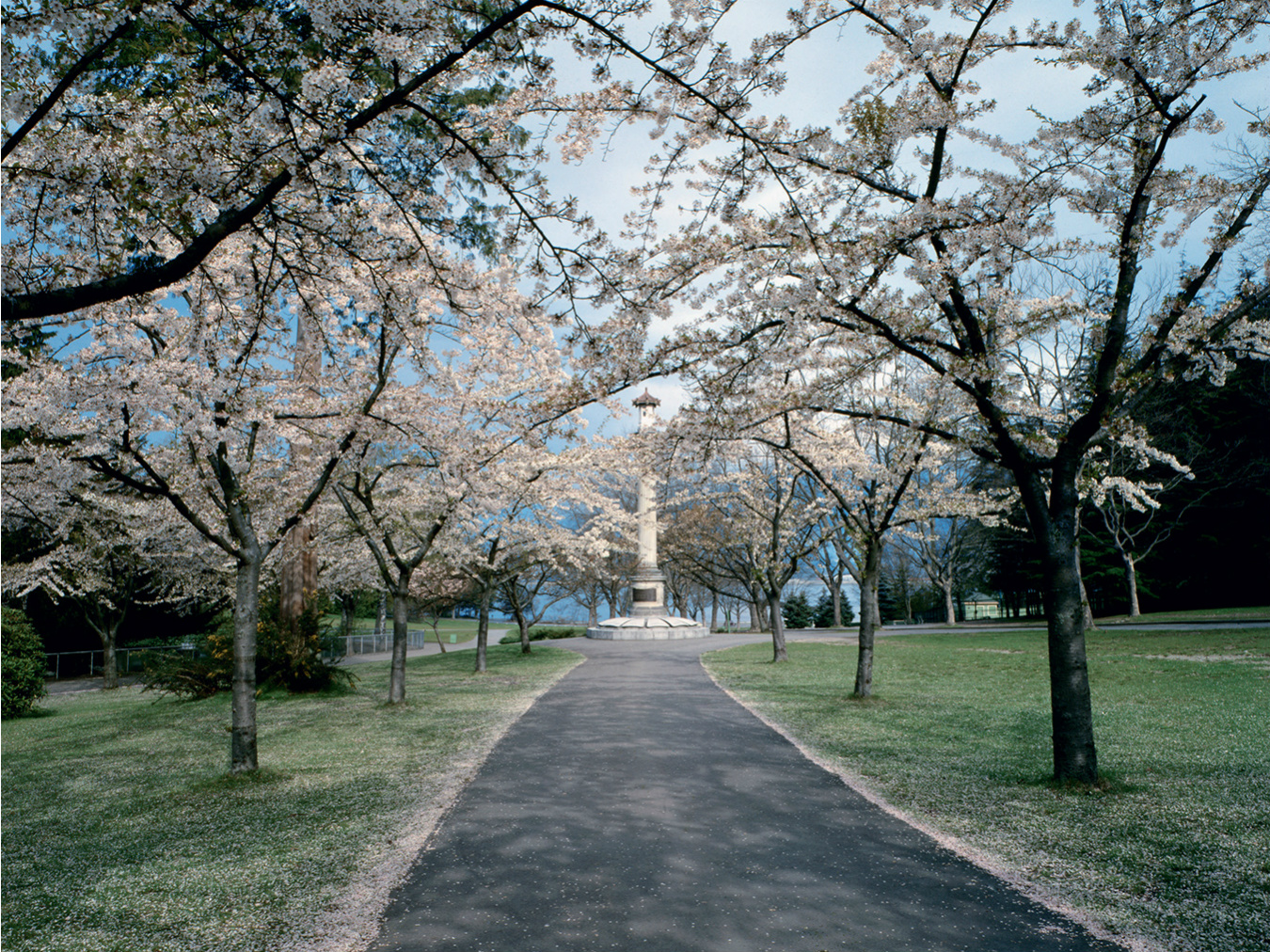 The sun filters through the branches of a family of elm trees flanking West 10th Avenue between Arbutus and Yew, casting a cracked ice shadow on the street. Looking down the greenway, Heritage Vancouver Society member George Challies says the elms have seen and survived dramatic changes to their neighbourhood since they were planted in the 1930s, when the city put hundreds of unemployed men to work creating parks and planting 103 kilometres of boulevard trees.

Once home to the Carling O’Keefe Brewery, the Kitsilano area went from obsolete industrial land to a desirable, dense residential neighbourhood called Arbutus Walk. “The trees define the street even more than the buildings,” says Challies, a retired architect. “The historic street canopy creates the character of the area and brings neighbours together. When it comes to street trees, people are very possessive and very proud of them.”

Examples of Vancouver’s rich living history can be found across the city, which is home to 138,000 boulevard trees of nearly 600 species, with an estimated value of more than $500-million. The blooming display created by the 50,000 flowering trees—including cherry, plum, crabapple, magnolia and dogwood—is priceless. 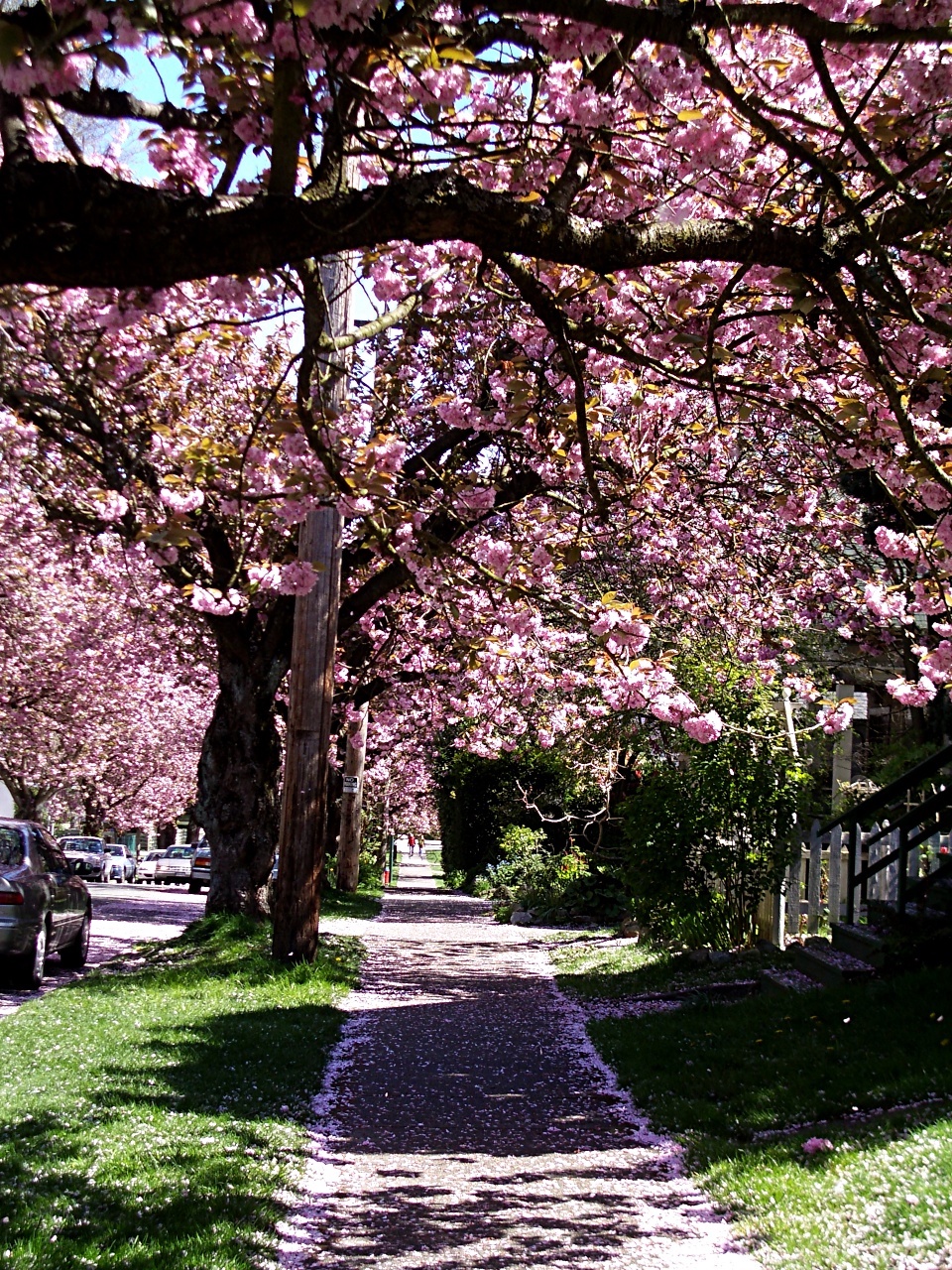 On this crisp spring afternoon, among the first sunny ones of the season, three University of British Columbia law students study under one of the broadleaf maple trees on Pender Street at Victory Square. More than a century ago, the park was home to Vancouver’s original courthouse, where lawyers would get fresh air by the trees, the oldest in the city. The maples were planted in 1897, a year after the passing of the first city bylaw, which offered a 50-cent-per-tree incentive to encourage planting approved species on boulevards.

Farther east, traffic is heavy on Cambie from Southwest Marine Drive to King Edward Avenue, but the drive is pleasant. Instead of facing off against opposing vehicles, the view features a lush median of some 450 trees against the backdrop of the North Shore Mountains. The city’s largest tree, a sequoia with a trunk circumference of more than 5.5 metres, is the patriarch of the median known as Cambie Heritage Boulevard.

An early example of Canadian urban design and planning, Cambie Heritage Boulevard and many of the city’s historic street trees are a product of the 1930 Plan for the City of Vancouver, an urban blueprint intended to beautify the city and improve its functionality. Inspired by the English Garden City and American City Beautiful movements, the visionary document was inked by American firm Harland Bartholomew and Associates, a leading force in city planning throughout the 20th century. 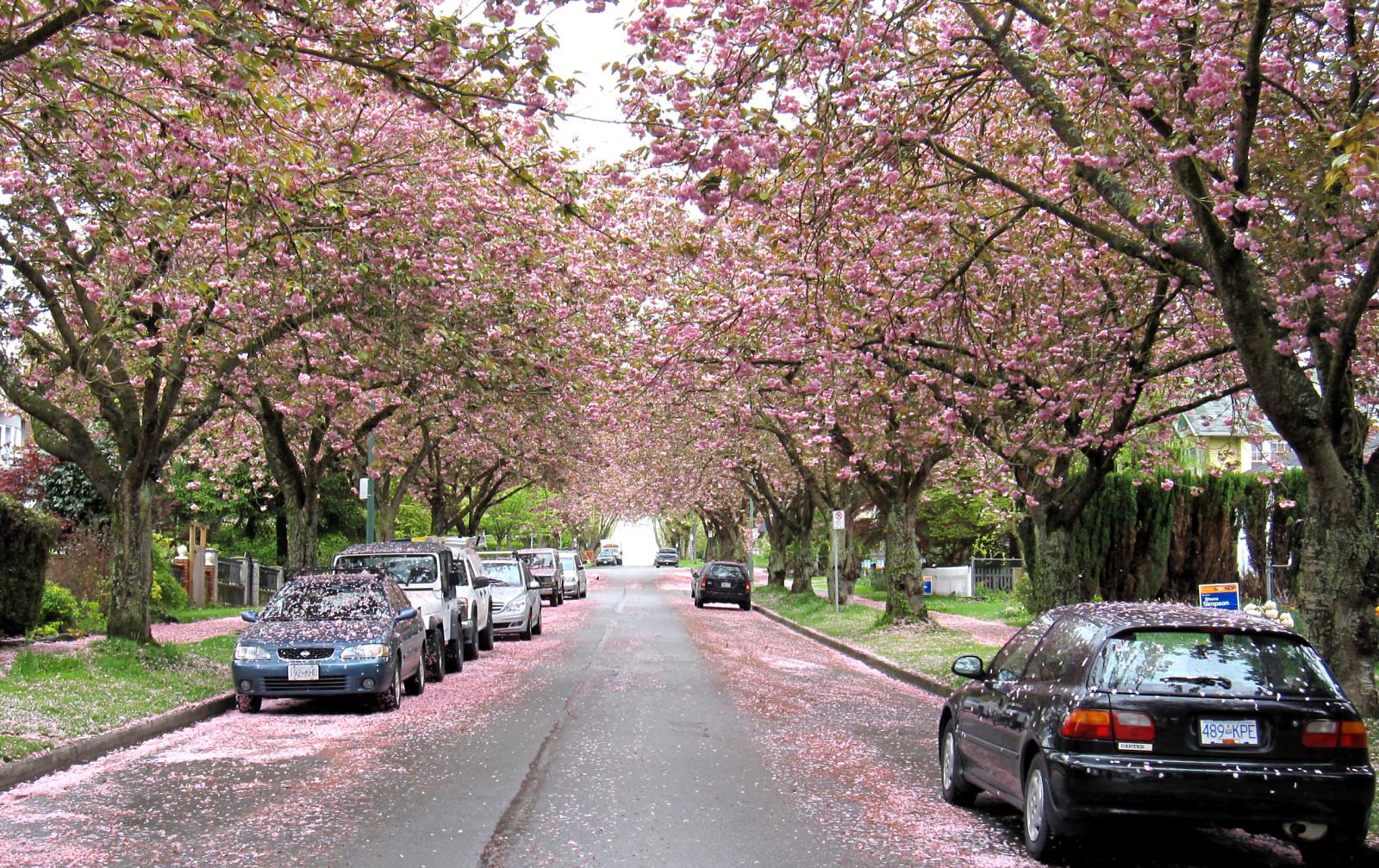 The words of the famous Japanese poet Kobayashi Issa come to mind as a pair of backpackers ask a friendly senior to take their photo along the West End’s blooming Pendrell Street: “In the cherry blossom’s shade there is no such thing as a stranger.” The quintessential sign of spring in the city, the Japanese flowering cherry is the most common street tree, with over 37,000 growing throughout the city.

The first cherry trees—gifts from the mayors of Kobe and Yokohama to commemorate Japanese-Canadians who fought in the First World War—were planted in Stanley Park in the 1930s.

In 1958, the Japanese consul gave the city 300 more trees, describing the gift as “an eternal memory of good friendship between our two nations.” These trees can be found in Queen Elizabeth Park, on Cambie Heritage Boulevard and in Stanley Park.

“I believe in the power of the blossoms,” says Cherry Blossom Festival founder and director Linda Poole. “It’s appreciating the beauty in life that makes life worth living. In our universal response to their beauty, we are united.”

From the Archives: This story from our Summer 2011 issue was originally published on June 27, 2011. Read more Community stories.