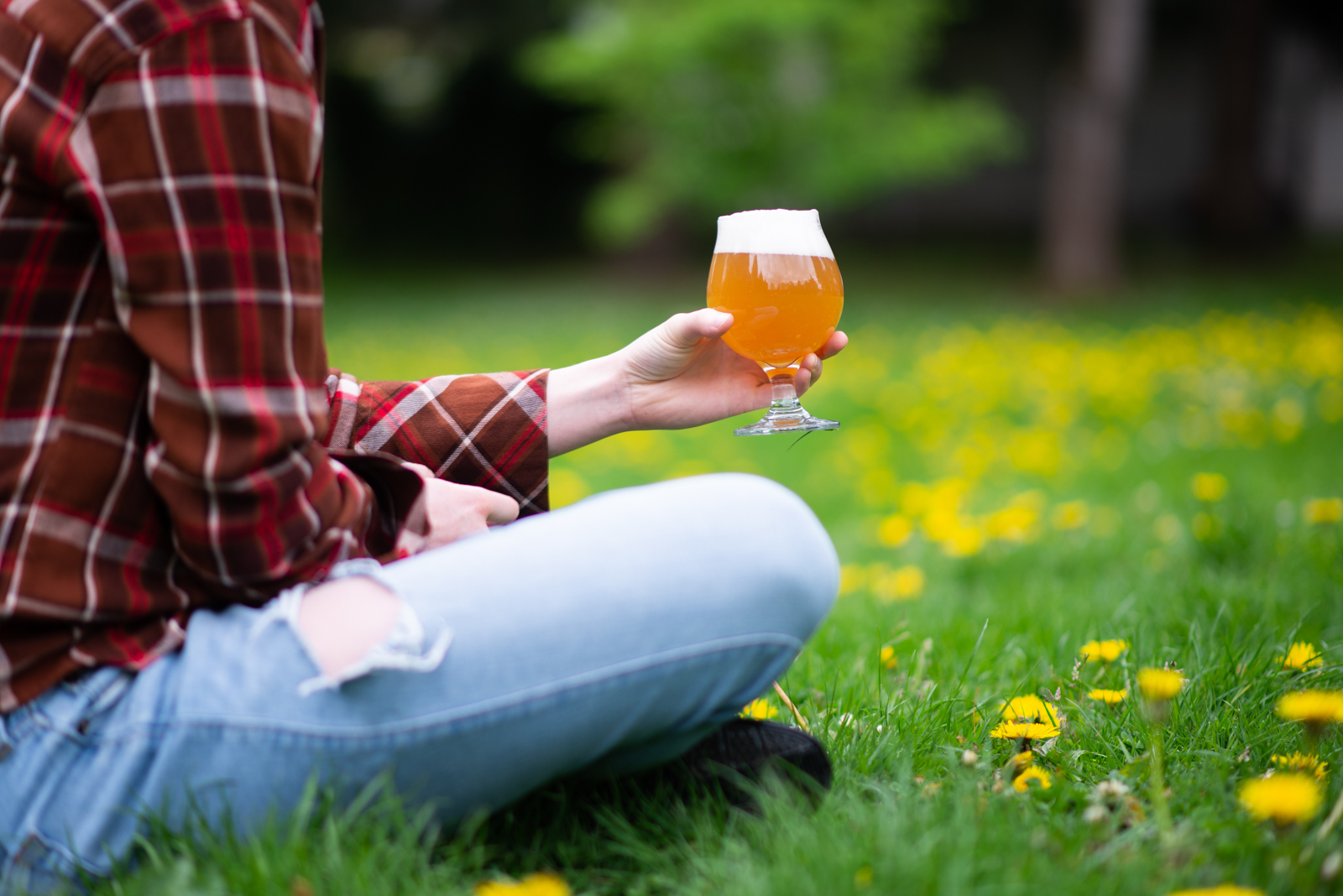 A Vancouverite participates in what would be, in many other parts of the world, a normal and legal behaviour. Photos by Niko Bell.

Many, many years ago I was a bartender in London. On one of the two or three sunny-ish days in the year I lived there, I was shocked to see my patrons dragging the pub’s tables and chairs onto the sidewalk to enjoy a pint underneath that warm, yellow glowy thing peeking through the clouds. A brainwashed Vancouverite, I ran outside and told everyone to bring their drinks back inside. My incredulous manager asked me what I was doing.

“You can’t drink outside!” I stammered, as if the notion was as plain to see as the sky is grey. “It’s illegal!”

“Why on Earth would it be illegal to have a pint outside?”

And I had no reply. I had never questioned the absurdity of Vancouver’s prohibition, and had falsely assumed it was somehow universal.

Well, this week Satan must be looking for his fuzzy mittens and snow pants, because Vancouverites got one step closer to something much of the world already takes for granted: public consumption of alcohol.

It’s shocking, I know. Something so sinful and reckless will surely bring about our ruin as a modern-day Sodom and Gomorrah. Or maybe—and hear me out on this—we should actually allow grown adults to enjoy a refreshing alcoholic beverage of their choosing, outside, in public, on a sunny day. It’s a radical proposal. 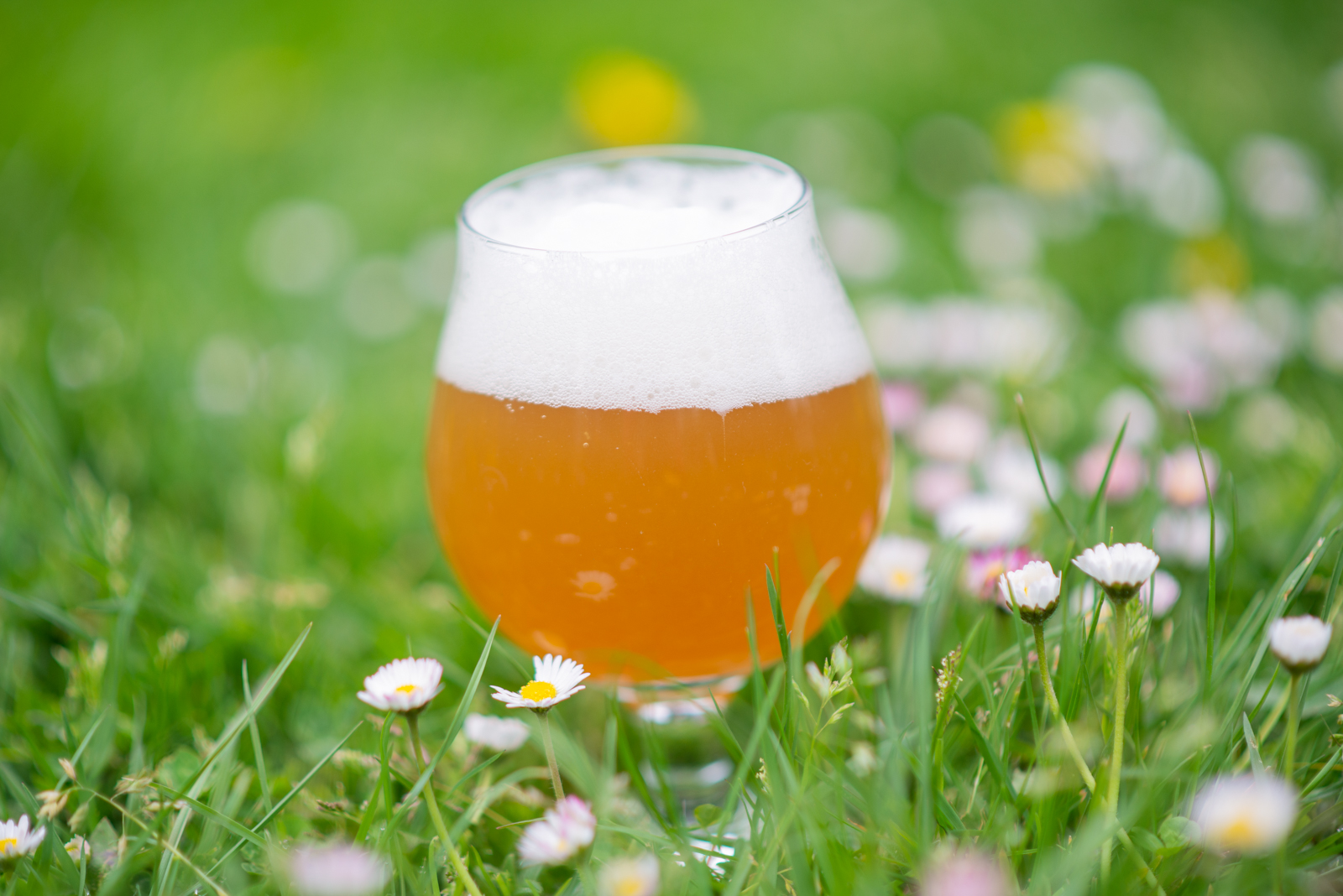 Last year in the wake of restaurant and bar closures due to the Virus That Shall Not Be Named, the City of Vancouver decided to throw us plebs a bone. While the provincial government changed the B.C. Liquor Control and Licensing Act more than five years ago to make it easier for municipalities to allow public drinking if they so choose, few cities have taken the province up on the offer until recently. Last August, following North Vancouver’s lead, Vancouver’s city council launched a modest trial program to allow public drinking in four plazas. Shockingly, the world did not end.

Last week’s proposed provincial tweak to the liquor licensing law promises to finally empower Vancouver’s parks board to move forward with an expanded pilot project in 22 parks and beaches, which it obviously should. While Vancouver loves to toot its horn about its “world class” status, nothing could be further from the truth. We certainly have real estate prices on par with the world’s most important cities, but in some other respects Vancouver remains a backwards, unsophisticated backwater. Our province’s archaic liquor laws are but one of many examples (another being our embarrassing lack of jai alai courts).

As I discovered as a young London bartender, all across legitimately world-class cities, having a pint en plein air is a time-honoured tradition. Tables and chairs fill Europe’s public squares as soon as spring’s sunshine warms the air. In Japan, ice cold beer is sold from outdoor vending machines. The mere thought of a day at the beach without some bevvies is enough to put the average Aussie’s togs in a twist. Even in Hong Kong, the Chinese government doesn’t begrudge the right to drink a refreshing San Miguel outside on a hot, humid night.

Sharing a drink outside, as it turns out, is a wonderful way for a city to get to know itself. It’s the kind of unrushed public social interaction that allows people to relax and connect. And Vancouver, where public socializing is usually limited to stand-up paddleboards and dragon boats, could use a drink, frankly. 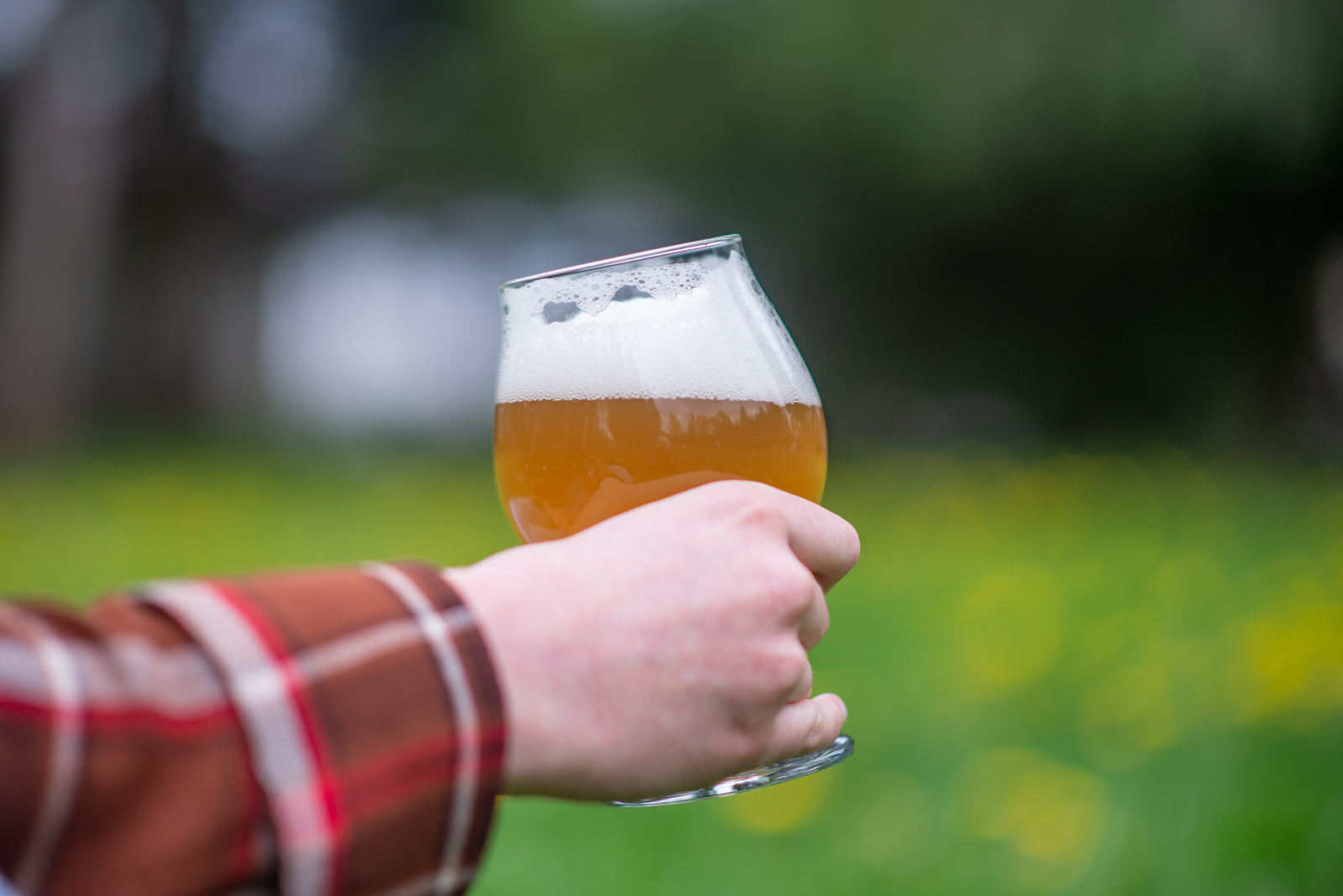 So, if all of these wonderful places that Vancouver aspires to emulate can manage the odd drink outside without society crumbling, why can’t we?

Supporters of the outdoor-drinking ban worry that allowing public drinking would lead to an increase in problematic drinking, public intoxication, and alcohol-related nuisances. And, let’s be honest, they’re probably right about that. However, the issue isn’t nearly as bad as some make out. Not even close.

First, problematic public drinking already exists, and clearly the ban on public consumption doesn’t deter some people (I may or may not be one of them). The people who drink to excess in public will do so regardless of its legality, so by banning public consumption, only law-abiding citizens are penalized.

Second, there are already plenty of laws in place to deal with alcohol-related public nuisances. Canada’s Criminal Code prohibits causing a disturbance while drunk in a public place, carrying up to six months in jail and a $5,000 fine for those convicted. Similarly, the B.C. Liquor Control and Licensing Act prohibits being drunk in a public space, empowering police officers to arrest sloshed citizens without a warrant.

Getting drunk in public would still be illegal—however, simply having a beer or a bottle of wine while you watch the sunset at English Bay would not.