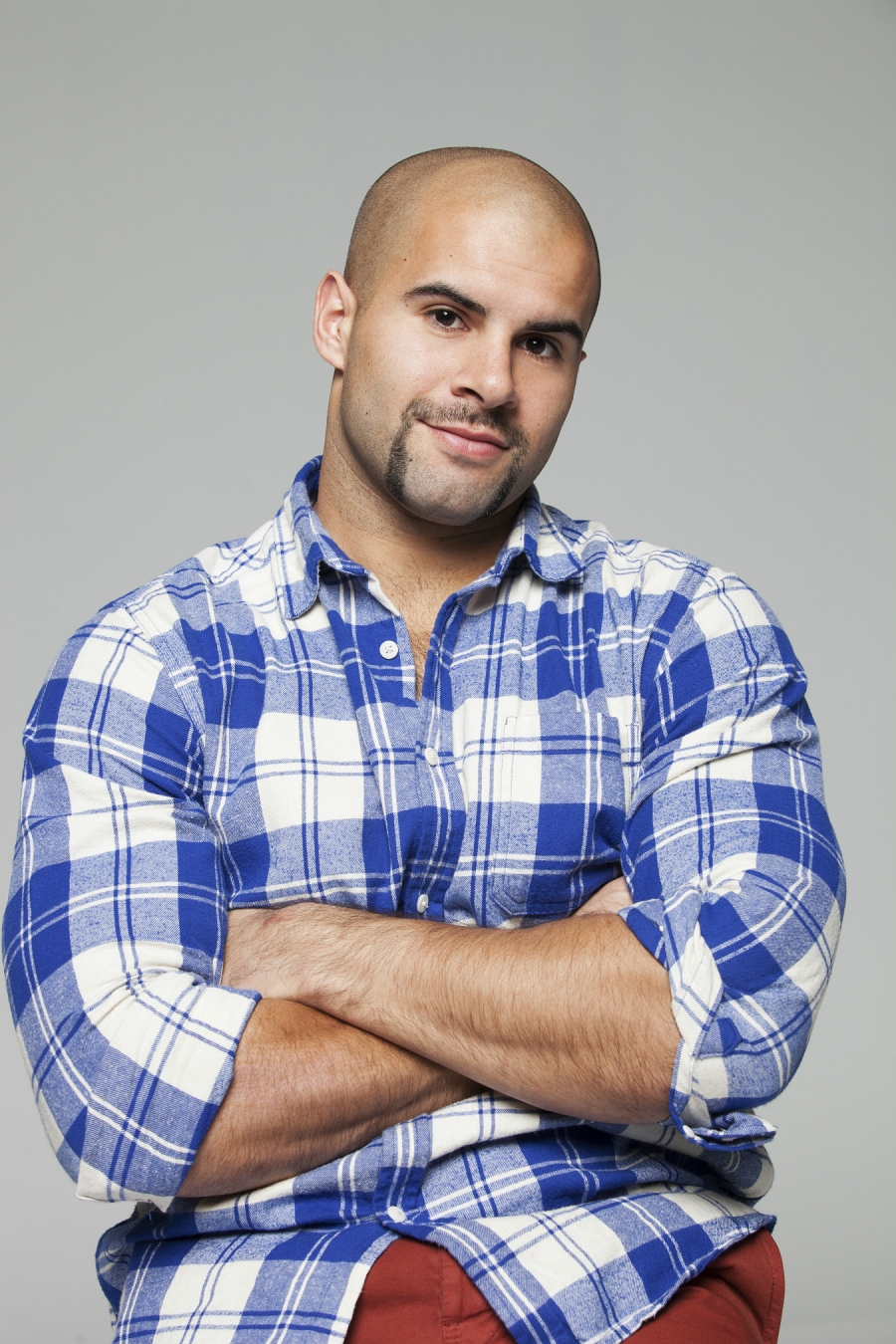 Shea Emry dedicates a lot of his time and energy on not only the Movember movement, but men’s health issues in a broader sense as well. He is a star in the Canadian Football League, for the Toronto Argonauts, and has turned his star status to excellent purpose.

“Men’s health has always been front of mind,” Emry says. “I am hyper aware of my own personal physical health due to my profession. I have only recently become aware of my mental health after I accepted that I was suffering in silence. I battle with self-esteem issues, depression, and negativity, amongst others, that I balance daily.” When it comes to having a conversation about mental health or the importance of early detection, it seems far too difficult to get grown men to open up and be proactive. “The inclusion of mental health into the Movember Foundation kick-started me into telling my story of depression, and I credit the campaign for being a vessel of change for the state of masculinity in our society. When I share my story, men who are simply acquaintances feel comfortable reaching out. A friend of mine from high school recently got in touch to me to tell me he is dealing with an issue and that he didn’t know who to talk to but he felt I would understand. We spoke for the first time in 10 years, for an hour. These types of connections happen quite often and the reason is because men have expressed that they feel safe and that an open environment makes me a sounding board, without judgement of their place within the scope masculinity.”

The Movember campaign is building on its successes. Researchers have developed a new test based on pinpointing a genetic “signature” that could identify prostate cancer patients who are at high risk of their cancer recurring after surgery or radiotherapy. This is a significant development that will positively impact the lives of men around the world. The results of this Movember Foundation–funded research have been published in a paper entitled “Tumour genomic and microenvironmental heterogeneity for integrated prediction of 5-year biochemical recurrence of prostate cancer: a retrospective cohort study” in one of the world’s top clinical publications, Lancet Oncology on October 13, 2014.

“I credit the campaign for being a vessel of change for the state of masculinity in our society.”

The Movember Foundation is also proud to announce $7.9-million in funding for programs through its Canadian Mental Health Initiative, which seeks to create mentally healthy workplaces, strengthen social and emotional skills in young men and boys, and reduce suicide. Three large-scale collaborative team grants with a focus on diverse populations have been awarded funding. Issues addressed include the early identification and treatment of mood and anxiety disorders in men with heart disease; the early identification and prevention of major depression in male workers; and pathways to mental wellness for indigenous boys and men in the Canadian north. The Movember Foundation has invested over $22.6-million into 27 men’s mental health and well-being projects across Canada; it’s an ongoing effort that would not have been possible without the multiple millions of dollars raised by Mo Bros and Mo Sistas during Movember.

Research demonstrates that Movember funds are having an impact, the results of which have the potential to benefit hundreds of thousands of men and their families around the world. And as Emry says, “Take a risk and reach out to someone you feel safe opening up to. Do not hold in your emotions and feelings as silence becomes toxic over time.” This battle is not over by any means, but it is good to report such significant progress.