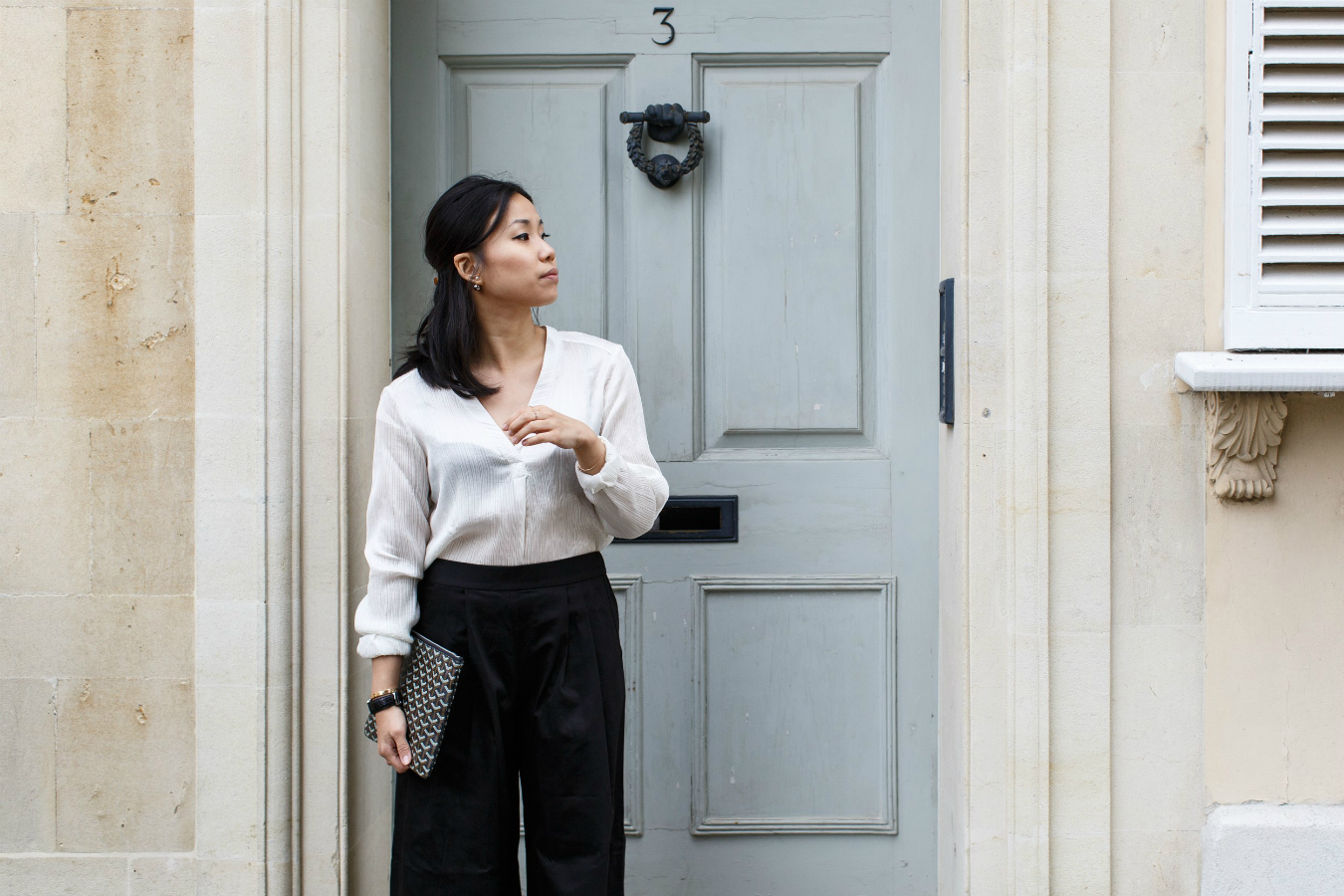 Those who believe the claim that print media is dying probably haven’t heard of Rosa Park.

As the editor of Cereal magazine, a popular travel publication with a crisp, clean aesthetic, Park is something of a champion for printed media. Rather than an anomaly, she should be viewed as a leader of the new frontier: magazines that are thoughtful, beautiful, and meant to be displayed can not only survive, but thrive.

“We only do two issues a year but even that feels too often for me now,” Park jokes, speaking over the phone from Bristol, where she has just put the next issue to bed. The United Kingdom is her current home, but local fans of the magazine might be pleasantly surprised to learn that Park, something of an Instagram star with over 89,000 followers, was born and raised in the Lower Mainland. “I grew up in West Vancouver,” she says. “I’ll always go back just for old times’ sake because I love the vibe: it’s so peaceful. Growing up I hated it, I thought it was so boring, and now I feel like I would give anything to live there again.” Park moved away from Vancouver right after high school, and is impressed by how the city has matured in the years since.

Cereal has a Vancouver travel guide for those looking to holiday, but Park reiterates some of her favourite places to visit when she comes home. “I love shops like Litchfield,” she says. “For clothing: Neighbour for both men and women is the best; I like Roden Gray and One of a Few, but Neighbour is a favourite for sure. I haven’t been to Hey Jude, but a friend told me to check that out.” She speaks with excitement because she’ll be in town the following week, staying, as she always does, at the Rosewood Hotel Georgia. Hearing Park list off her go-to places is the equivalent of having the stylish girl in the grade above you tell you she likes your top: validation. Considering it is essentially her job to discover cool places, she is an authority of sorts.

“I think Vancouver has the best Asian food, so I love going out for dim sum and sushi,” she says, adding that on her upcoming trip she is looking forward to trying Kissa Tanto, the sister restaurant to Bao Bei. She mentions Homer Street Cafe, Matchstick and Revolver for coffee, nature trips to Whistler—spoken like a true expat with a Vancouver-shaped hole in her heart. She loves the city for its pace: its ability to operate like a major global destination while retaining its laid-back West Coast lifestyle. So would she ever move back to us? “I’m not ruling it out,” she says playfully. “It’s changed a lot, and that’s quite appealing because it’s almost like coming back to a new city.”