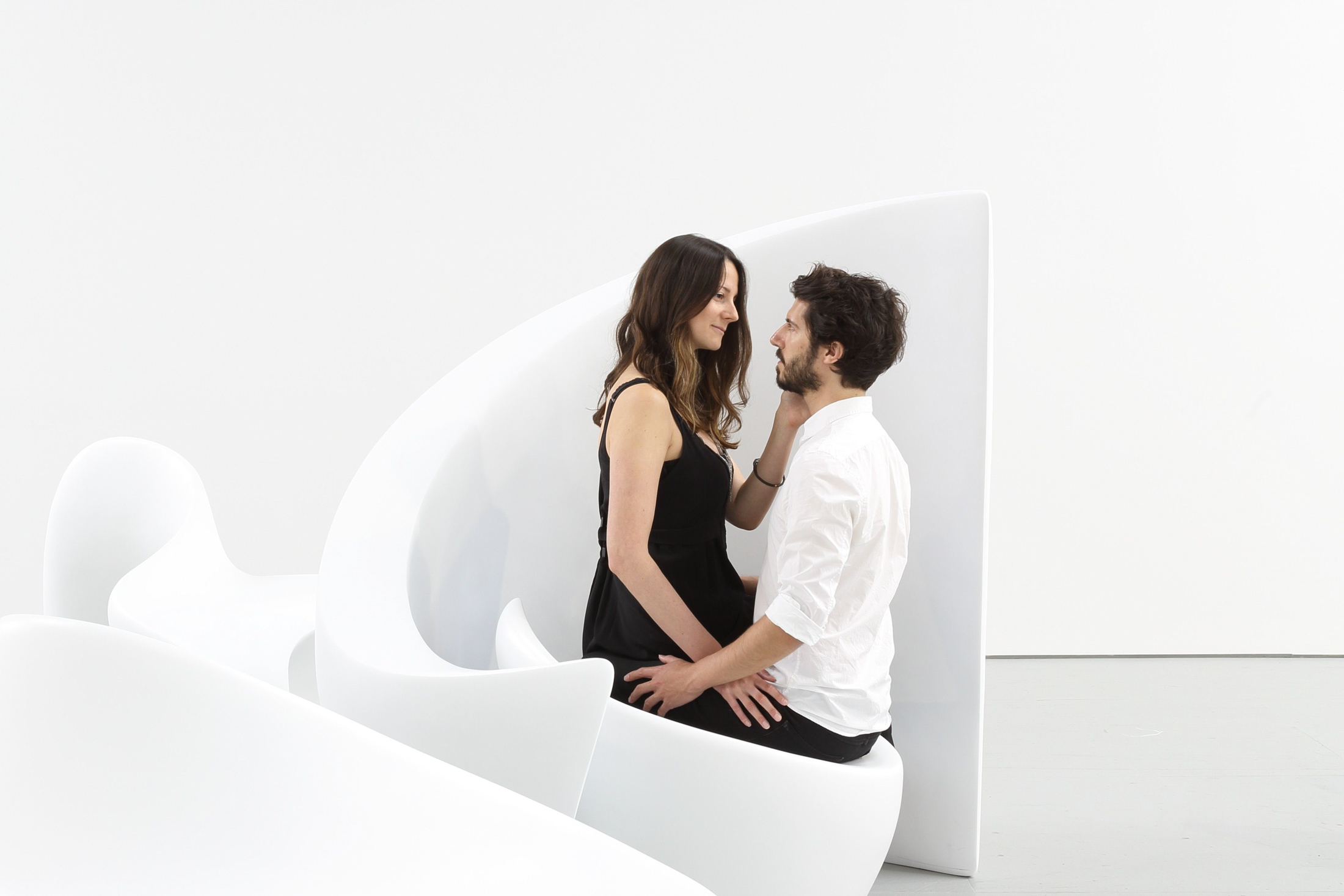 Pint-sized and glamorous, Marie Khouri’s tiny frame and beauty might bely her strength and perseverance. Of late, the Vancouver-based artist has been working on a public commission that requires her to bear down daily on a large, industrial clamp to bend and shape perforated metal sheets into 15-foot-tall flowers. “If you can believe it, I developed tennis elbow doing this,” she laughs. “I told my doctor I don’t even play—how embarrassing!”

But such is the call to her craft—an almost zealous persistence to master new techniques and mediums. The last time I met with Khouri, in 2012, she was honing filigreed, sculptural jewellery on a scale as small as these giant flowers are big.

Today, the artist is demonstrating live in her studio, which is connected to her home in a leafy Vancouver neighbourhood. Her presentation was one of the intimate gems at this year’s Interior Design Show in Vancouver.

If you build it, they will come has been the central tenet of Vancouver’s annual iconic IDS where, for 17 years, designphiles have trekked downtown (more than 38,000 people last year alone) in pursuit of higher spatial wisdom and interior design know-how. But what do you do when a world pandemic prevents you from assembling more than 50 people in a room? As with all great design, you think outside the box. 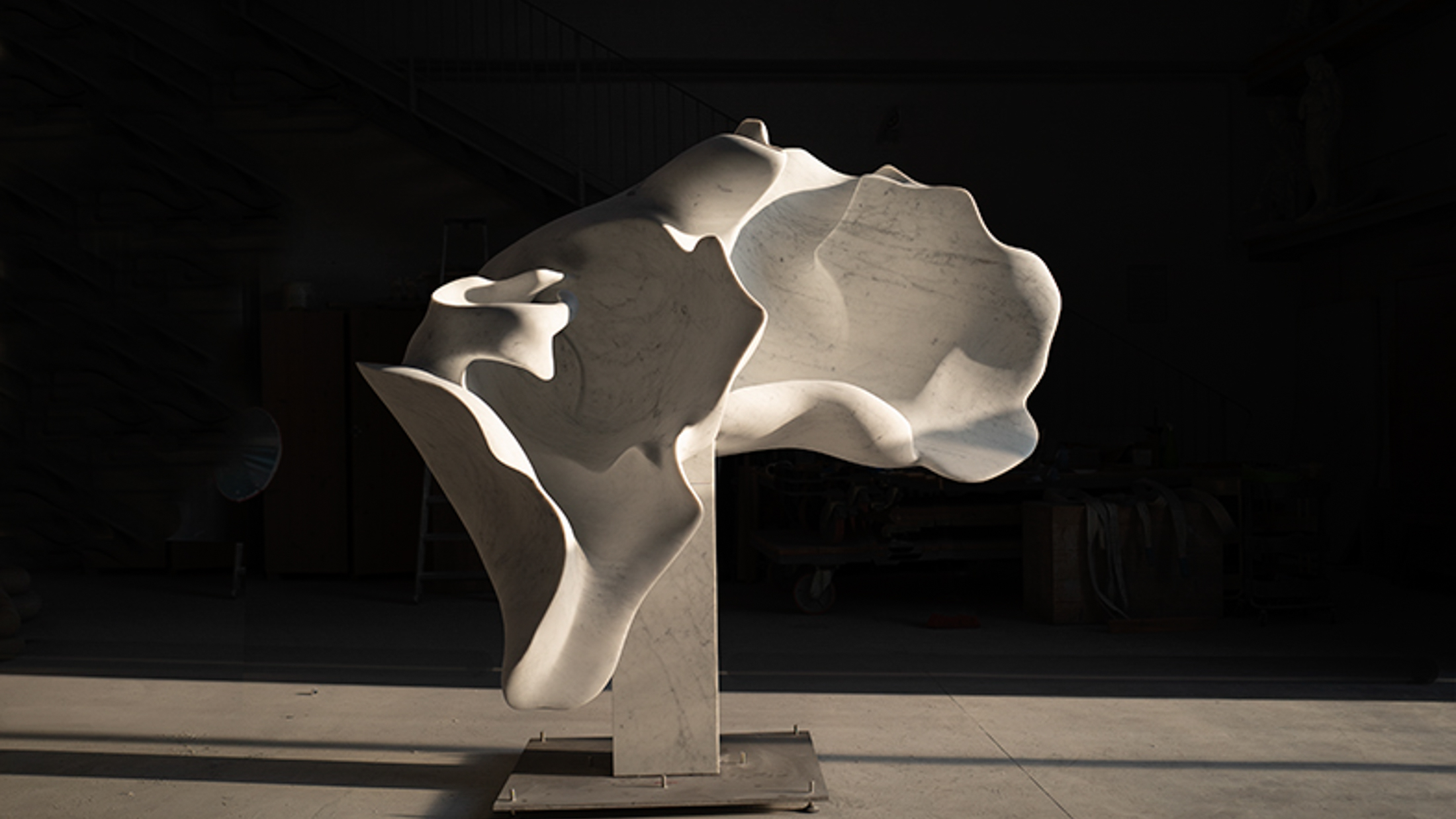 Instead of a four-walled central hub with stages and speaking engagements spanning three and a half days, this year’s IDS hived off into innovative virtual talks and live micro-events dotted throughout the city over a week. The result was an interactive paean to design, which featured more than 20 virtual seminars and 18 intimate in-person design-forward gatherings of socially distanced people.

On IDS’s closing day, Khouri offered a series of 45-minute private tours through her home/studio for a rare glimpse behind the artistic curtain. From the material and maquette exploration space where she tests and samples, to the garden where hulking sculptures invite quiet contemplation, one gets the sense these stops are an artistic-medium road map to Khouri’s life. 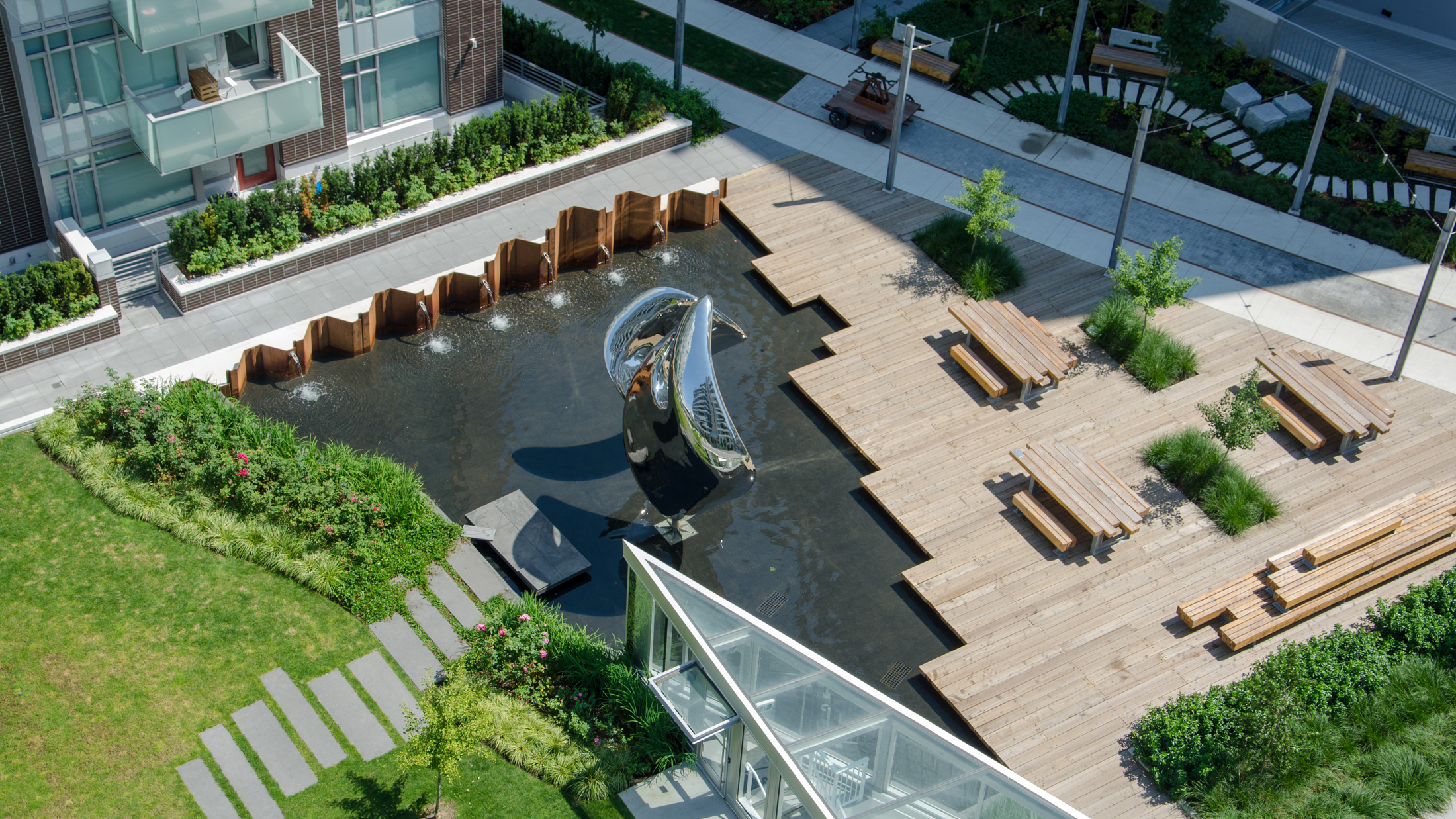 Eyes On The Street, a sculpture in Vancouver’s False Creek neighbourhood. Photo by Jon McMorran.

Born in Egypt, raised in Lebanon, and, after the Lebanese civil war, relocating to Spain, Italy, and Canada, Khouri eventually settled in Paris, the world’s de facto culture hub, for 25 years, where she classically trained in sculpture at l’École du Louvre and Les Ateliers du Louvre.

But it was a final return to Vancouver that jump-started her artistic career, when she began work on a retrospective of her nomadic, multicultural trajectory. Whether expressed through massive five-ton concrete blocks shaped into teardrop-like forms or fibreglass-infused resin shapes that look like organically shaped benches when viewed from above and spell out daouna najlous wa natahadas (“let’s sit and talk” in Arabic), Khouri never stops creating. 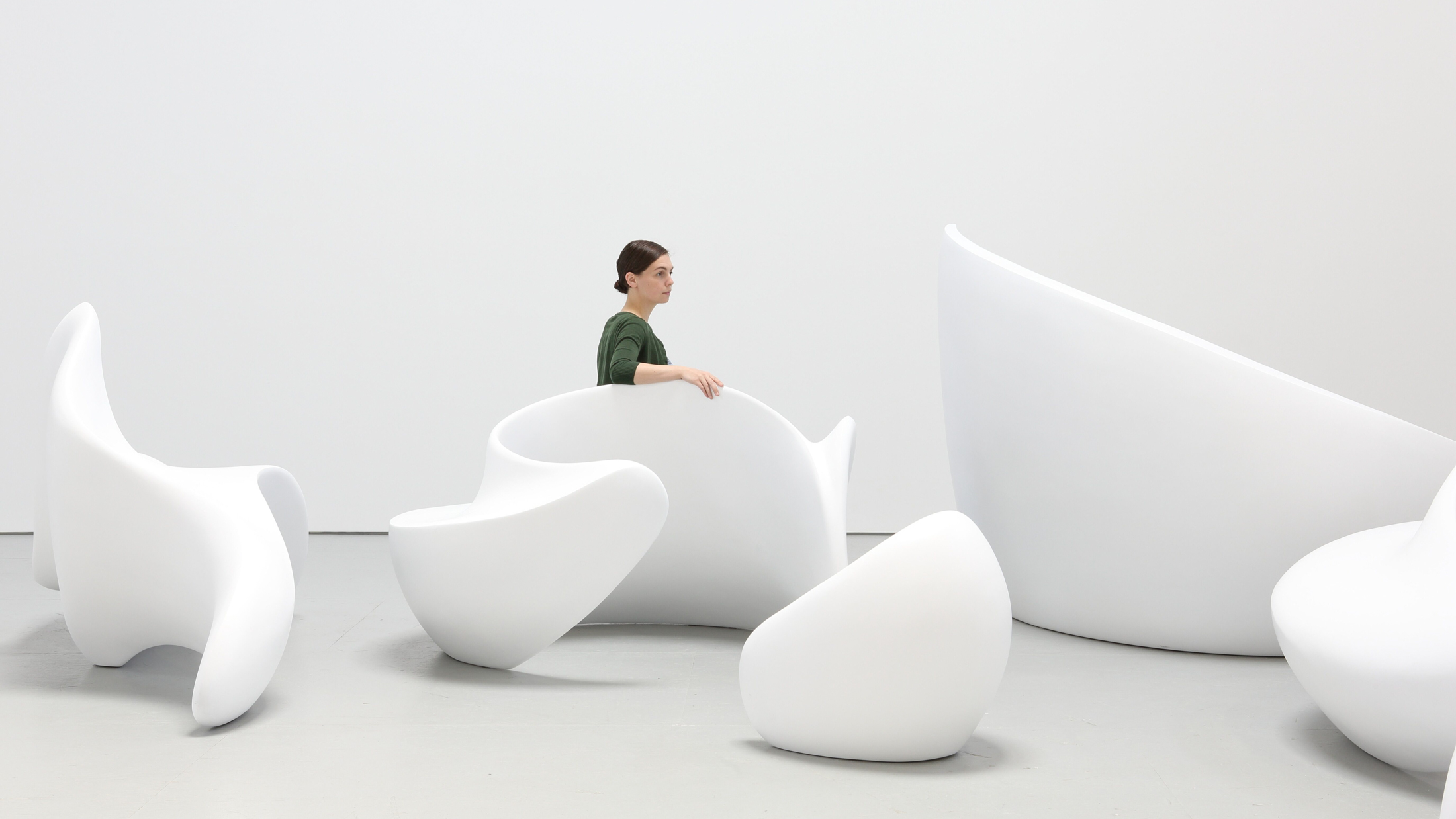 The gentle fluidity of the resin shapes invites passersby to sit on them, which is exactly the point—Khouri believes public art should not only be looked at but also interacted with, engaged with, and discussed.

While those shapes have since been sold, the sculptor, who speaks five languages, has moved on to a new project involving the entire Arabic alphabet. “I’m creating new sentences for different cities around the world,” she says.

From small-scale, hand-sculpted models to large-scale public art and, currently, massive bronze divider panels for a client in Paris (whose mock-ups in wax and canvas frames I catch a glimpse of on my tour), Khouri’s output is nothing if not prolific.

Read more about the local Arts.