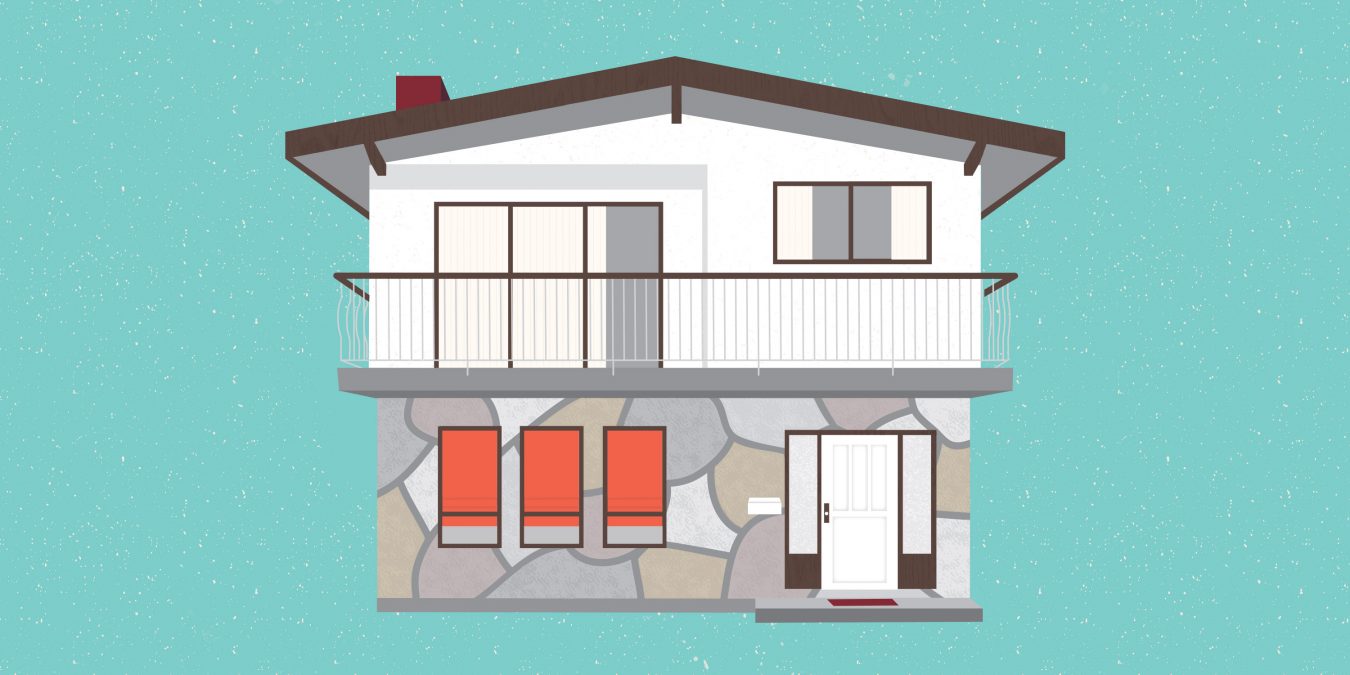 The Vancouver Special was the original “monster home.” Boxing out neighbours with its bulk and replicating its uniformity down the block, Vancouver Special houses were as controversial in the 1980s as some condominium towers are today. But despite the name-calling, this two-storey stucco “box” design has played a heroic role in housing our city. Easy to build and cheap to own, the utilitarian Special helped absorb the city’s population growth for decades, providing affordable housing for many. It was certainly not a monster.

In an ever-growing Vancouver, adequate housing for the city has constantly lagged. Postwar, middle-class families looking for homes moved out to the suburbs, but several immigrant groups—first mainly from Europe, and then Asia—preferred to be close to their networks, and remained in the city core. In East Vancouver born and raised, the Vancouver Special became a novel response to this urban housing demand growth. Particularly when City Hall halted multi-family construction in the 1970s to control density and retain single-family communities, housing construction shifted to the small lots of Vancouver’s eastside neighbourhoods. The de facto two-family Special house could be built affordably on the cheap lots, and often side-by-side when redeveloping double lots. From the 1960s to 1980s, Vancouver’s stripped-down interpretation of the modernist California rancher—turned sideways to fit onto the narrow lot—became the standard cheap and spacious housing form in East Van.

Immigrant and working-class families coveted these large affordable homes in their pursuit of ownership happiness. In the early 1980s, a new two-floor Special at $120,000 offered more value than a smaller 35-year-old bungalow that cost $99,000. The Special’s standard build and large size made the houses easy to finance. And if the Special didn’t house extended families under one roof, the extra lower floor space was tenanted by a mortgage helper to contribute rent to the monthly payments.

Cheap materials and simple construction methods defined the Special’s minimalist design. The exterior was characterized by a flat front coated with a mix of stucco and brick veneer, narrow balcony with aluminum railing, and ground-level front door (this cut the cost of materials for steps); the lower floor was also at grade to avoid basement excavation costs. Because of Vancouver’s lack of heavy snowfall, the roof had minimal slope so that the covering could be made of inexpensive tar and gravel.

The Special accommodated large extended families because of its size. The average bungalow home measured 1,400 square-feet, but the Special design was up to twice as large, stacking the full conventional square-footage on the upper main level, and then adding an extra “unfinished” 1,000 square-feet below. On the lower floor, builders roughed in plumbing for bathrooms and washer/dryer sets and installed a simpler “summer” kitchen; owners signed affidavits that the bottom level would not become a separate rental unit, but once inspection was passed, it was often illegally converted.

Easy to construct, more than 10,000 Vancouver Specials were produced by small-scale builders. The cookie-cutter plans could be purchased near City Hall for less than $100, and City staff could approve permits for the familiar design within three days. The house would then take two months to manufacture. Standardized dimensions and building methods meant that materials such as nails and carpets could be purchased in bulk, and workers with these standard construction skills were readily available. Over time, builders developed more cost-efficient erection methods, and replicated the houses around the city.

As this boxy design spread, each new house dramatically changed the streetscape of its neighbourhood. This “monster home”—some bigger than before—ultimately intruded on the traditional Victorian-era aesthetic of westside neighbourhoods. Growing citizen discontent with the Special’s bulky style eventually encouraged the City to act. At first, it tried to improve the demeanour of these homes with a new Vancouver Special Competition, but that proved ineffective. Ultimately, around the mid-1980s, the City enacted size limit amendments, marking an end to the Special construction era.

During its time, the Special was a unique version of affordable housing. While condominium buildings have since energetically taken over the densifying role with higher residences, the Special still stands large on its street blocks, having fulfilled the home ownership visions of many. And now, whether it be thanks to purpose or nostalgia, the Vancouver Special is increasingly admired as a local icon. Its understated design is even revered, especially when modernly reimagined; the first significant Special renovation was architect Stephanie Robb’s celebrated Lakewood Residence in 2001. The lingering East Van stock remains a valuable source of housing—that is, for those willing to live with a recovering monster.