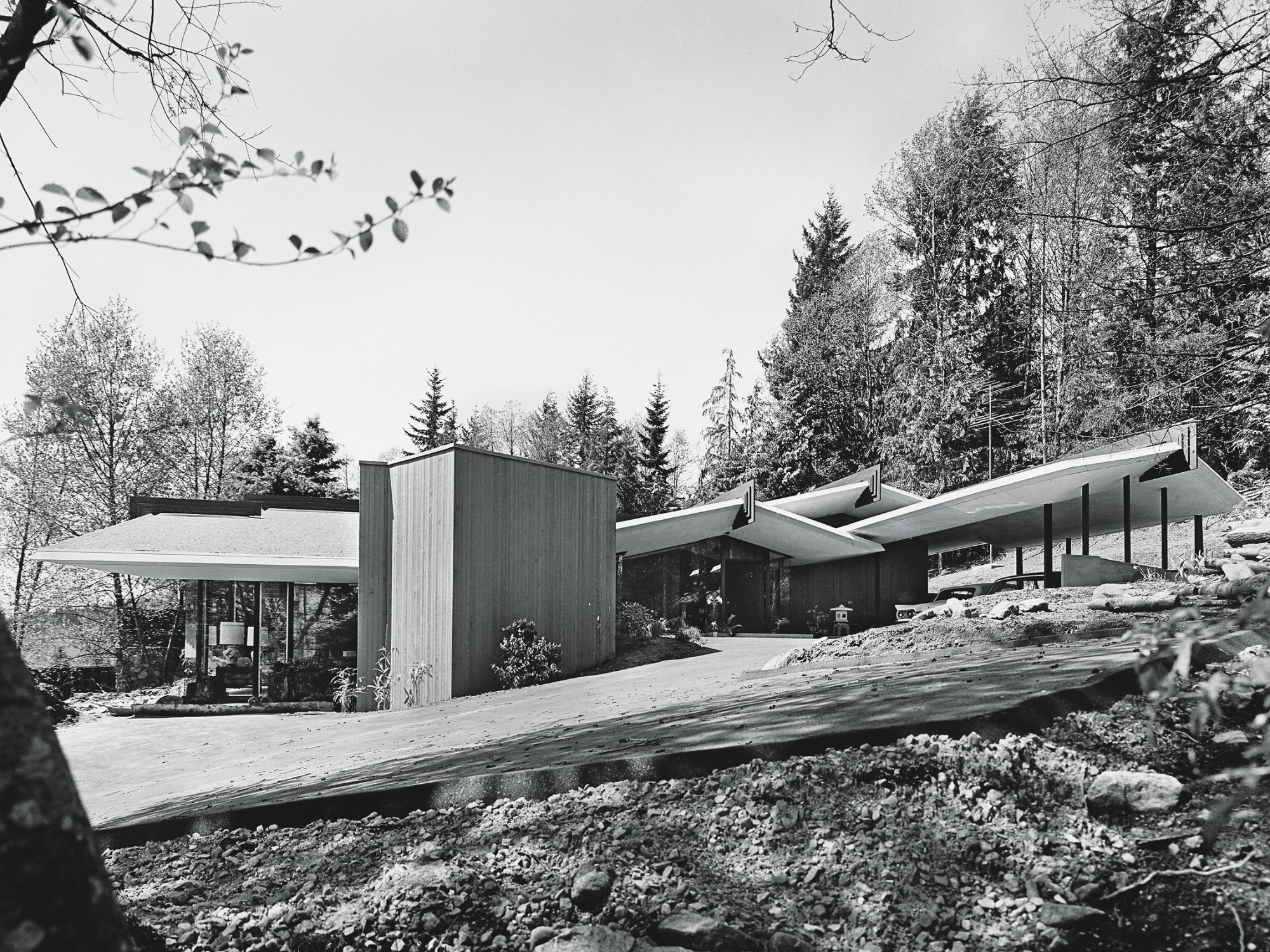 Threatened with demolition, the iconic mid-century Forrest House designed by Ron Thom in West Vancouver has a potential saviour, but it isn’t out of the woods.

“I don’t want to jump the gun yet and say it’s been saved,” says Ryan Deakin, president of Havaal Real Estate Group, who has purchased the property subject to the District of West Vancouver entering into a Heritage Revitalization Agreement with him.

Deakin explains, “They need to work with me to enable to secure this, and I’m really pleased that they are, but if we don’t come together as quickly as possible, it’s still in jeopardy.”

A Heritage Revitalization Agreement confers benefits on a property owner such as increased density or permission to subdivide in return for restoring and/or protecting the structure or setting.

To prevent the previous owner from demolishing the house, the municipality put a 60-day temporary protection order on it twice, which Deakin says is extraordinary but also still temporary.

“They need to have a property owner to be collaborative in entering into an HRA with them. Alternatively, I’ve never seen it done before for heritage, but they can conceivably expropriate the property—however, they would have to compensate the owner, so it’s not particularly beneficial to taxpayers,” he observes. “What would be best for all parties involved would be for a third party like myself who has heritage expertise to be able to facilitate it.” 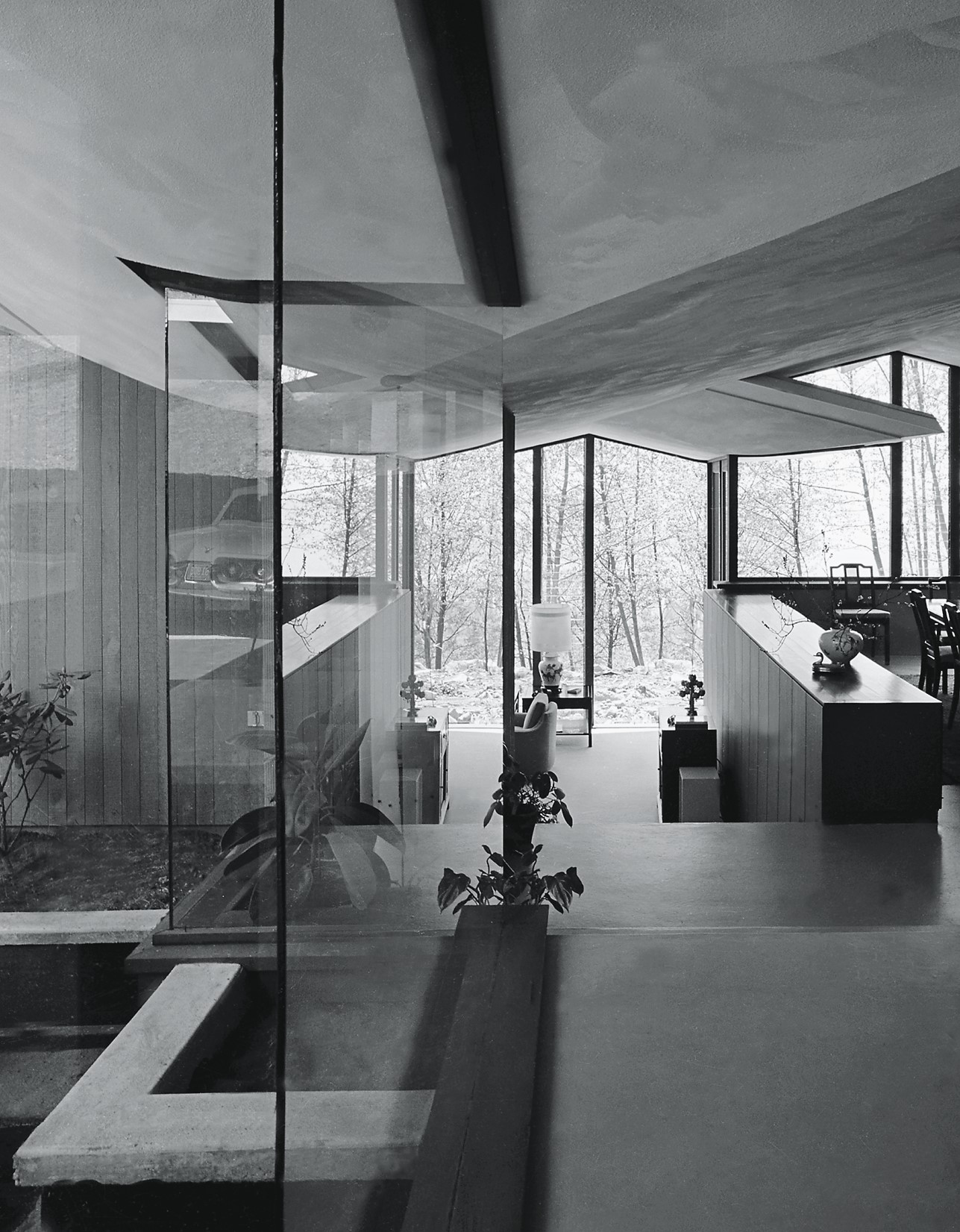 Deakin has already restored a 1915 house called Green Gables in the Upper Lonsdale area of North Vancouver, where he currently lives with his family, and is also pursuing a Heritage Revitalization Agreement for a fourplex designed by celebrated West Coast Modern architect Fred Hollingsworth in nearby Edgemont Village.

Considering Ron Thom’s work “the absolute pinnacle of West Coast Modernism in Canada,” with regard to the Forrest House Deakin says, “right down to the last paintbrush stroke and nail, I want to make sure that it’s absolutely authentic and brought back to its original glory,” as he did with his first revitalization.

“With the Green Gables house I went way above and beyond on my own accord,” he notes. “It wasn’t part of the heritage revitalization agreement that I was compelled to go to the extent that I did, but I did it because I wanted to.”

The house was initially in complete disrepair, requiring well over $1 million in renovation, double the initial budget. “We deconstructed the entire house piece by piece, itemized everything, stored it off site, refinished every piece of it off site, and put it back together like a puzzle,” Deakin recalls. He had the house picked up and moved to a different part of the site, subdivided the lot, and agreed to heritage designation, which protects the house from being destroyed. 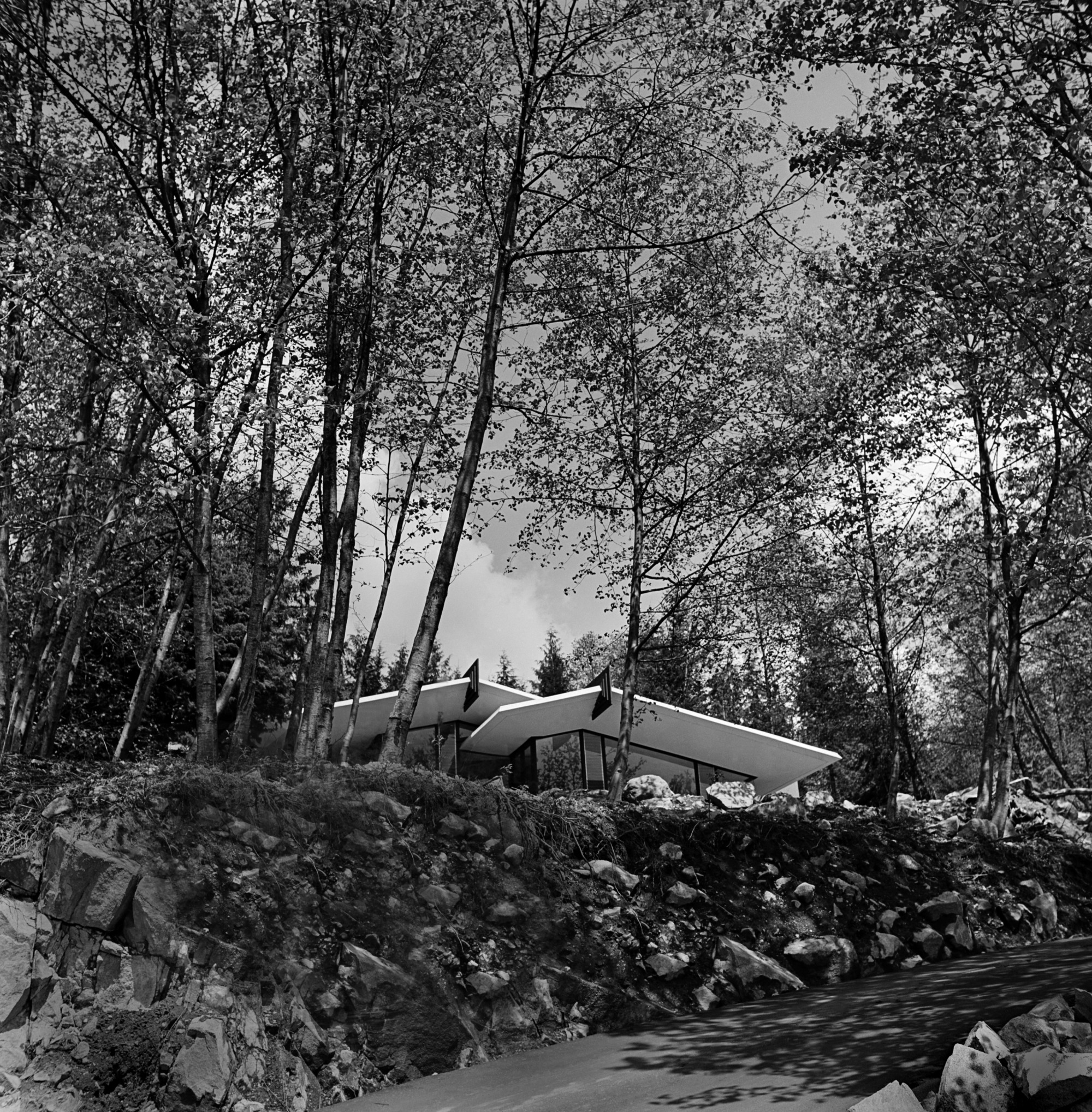 Ron Thom contemporary Fred Hollingsworth died in 2015. His son, Russell Hollingsworth, also an architect, is working on the revitalization of the Shalal Gardens property designed by his father and purchased by Deakin. “Fred is a legend, and Russell’s a living legend,” Deakin says. “It’s so fantastic to be able to work with him. It’s one of Fred’s significant early works … so this is a really nice opportunity to pay homage to him.”

The proposal is to move the fourplex to a different part of the site, use the original plans to restore 90 per cent of it to the way it was (kitchens, bathrooms, electrical, and plumbing would be updated), and build complementary townhouses or duplexes around it.

“We’re being as conservative as possible to try to make sure that it’s affordable and agreeable for everybody including the community, but we’ll see what happens,” Deakin says. “If they can’t do it with me, they can’t do it with anybody, and they’ve identified it as being a necessity to save it.”

As for the Ron Thom house, the plan is not to build anything else on the site but to potentially transfer density to another Deakin property. Deakin is optimistic about working with the District of West Vancouver, and commends them for doing what they’re doing, but cautions, “We have one shot at this.”

Asked for a comment, Mayor Mary-Ann Booth provided the following statement: “This house is a valued and beautiful piece of West Van’s heritage and identity, and Council has taken some bold steps to save it from demolition. Very recently, we learned that Mr. Deakin has secured a contract to purchase this Ron Thom House on Eyremont Drive. We also understand that he intends to work with the District to save the house through a Heritage Revitalization Agreement, and we look forward to working with him to save this award-winning house.”

Explore more stories on architecture in our Design section.