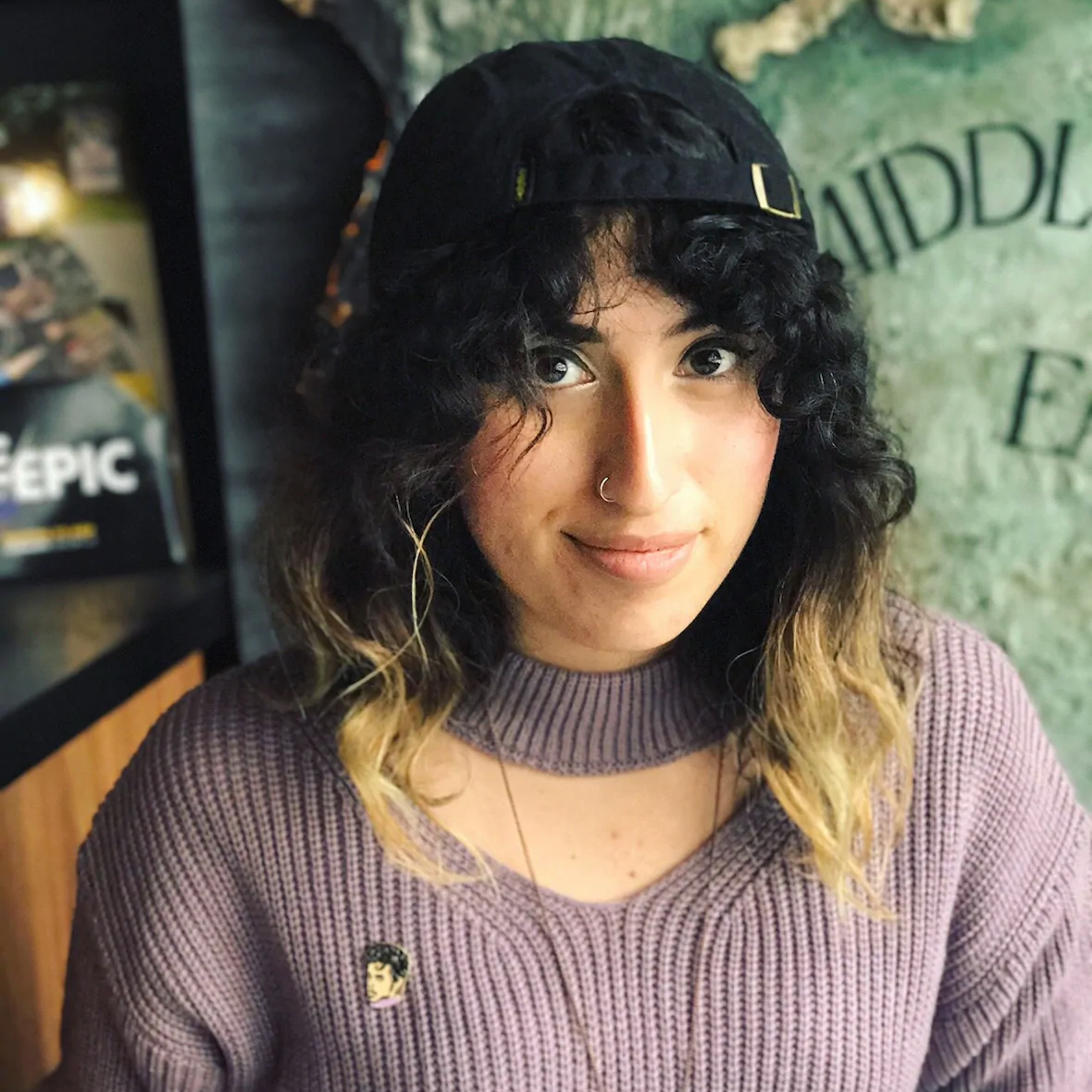 This excerpt from Small, Broke, and Kind of Dirty: Affirmations for the Real World by Hana Shafi is published with permission from Book*hug Press.

Well into my university years, I was one of those people with a naturally high metabolism. I ate whatever garbage I wanted to eat and somehow stayed thin. I had a thigh gap; a slight suck in and you could see my ribs. I still hated most things about myself, but I liked that I was thin.

When I started to gain weight, I was, surprisingly, not immediately upset. I was filling out my clothes in a way I liked, developing the hips I’d always wanted—I essentially went through a very late puberty in my early twenties. I thought I would feel bad about gaining weight, but I was perfectly fine with it.

All too soon, I realized that only certain types of weight gain are celebrated, while others are frowned upon. I was still gaining weight—just not in the hourglass way that people seem to admire. 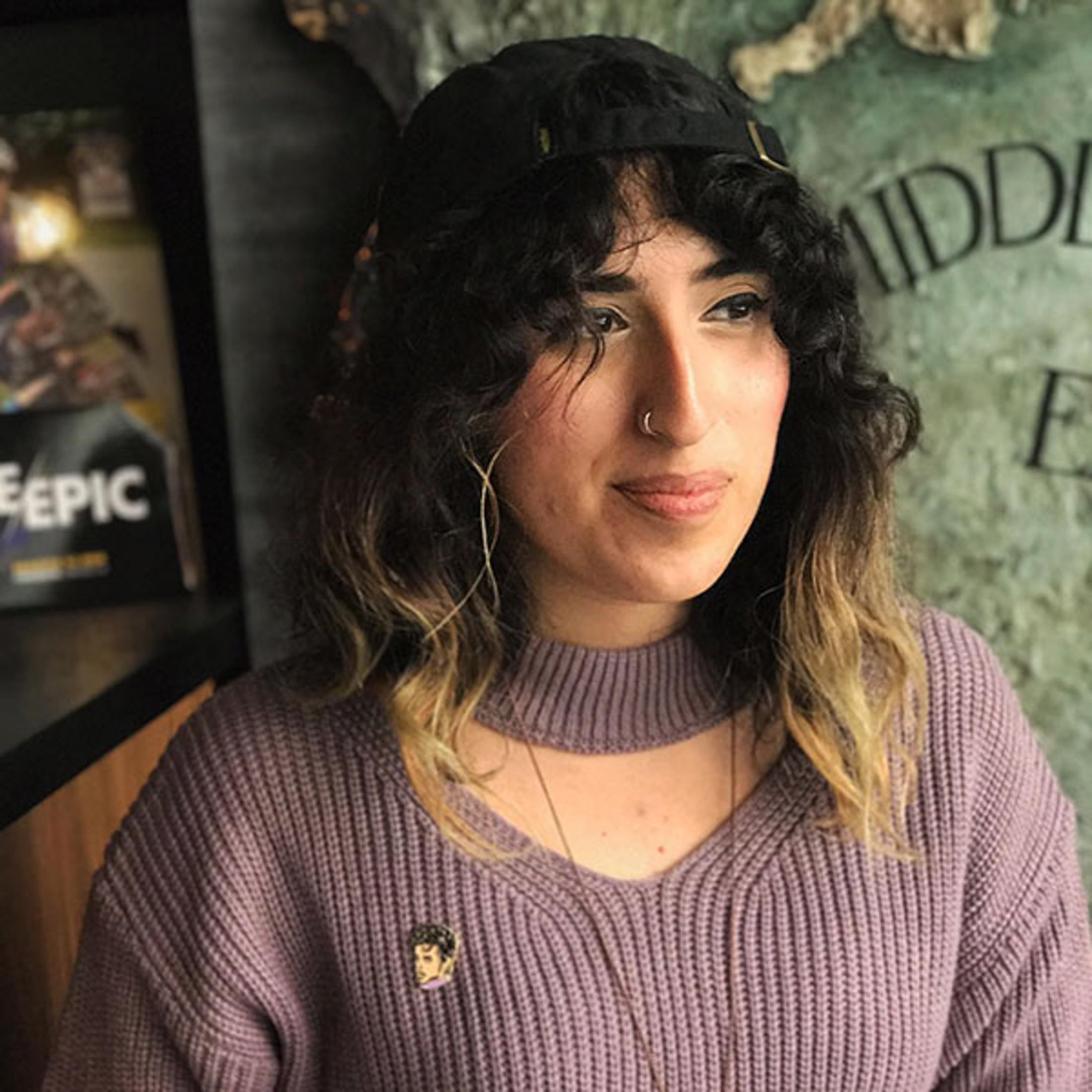 One day, I found myself in Aritzia with my mother, my cousin’s wife, and my sister as the sales associate attempted to find me the largest size they carried. It was a size 12. And it still didn’t fit. Anything size 12 and up is considered “plus size,” and some stores simply don’t carry those sizes, which is why specialized plus-size retailers exist. Suddenly, I hated my weight gain. I looked at old photos of me—photos taken back when I was thin—and got depressed.

In my closet, I kept piles of clothes that didn’t fit me, hoping that someday they might again. I remember my friend keeping me company as I squished myself into a pair of acid-wash vintage jeans and then sat in a hot bath—this was supposed to stretch them out. It worked a bit, I think, but the waist button was soon digging so far into my belly that I was sure it would puncture an internal organ.

I tried calorie counting and failed, because I hated turning every meal into a number. I was already in the habit of walking everywhere in the city—weather permitting—but I tried to add in more exercise and failed. I would get exhausted after 10 minutes of cardio and then chastise myself for being weak. Like so many artists and writers, I don’t like spending my downtime lifting weights or doing squats.

After a year of this behaviour, I got a grip—or at least I was sick of the misery and knew I couldn’t continue my life feeling this way, which is a lot easier said than done. I pulled all the small clothes out of my closet and put them in a bag. I decided to let go of the possibility of maybe fitting into those clothes again. I gave some items to friends and donated others—and it felt good to say goodbye.

I was stalling my life over the number on the label of a pair of jeans, second-guessing myself in every change room when the button wouldn’t do up.

I wasn’t the skinny girl anymore, and that realization forced me to confront the other things about myself that I disliked. I had to confront my hair; it wasn’t bad—it was just curly and different and not like a white person’s. I had to confront my noticeably Iranian nose; it’s part of my heritage. I had to confront my body hair; it doesn’t make me less of a woman. I wanted to face these things head-on instead of running away or hiding behind my former thinness. I didn’t want to stuff anything in the closet as I’d done with those clothes. 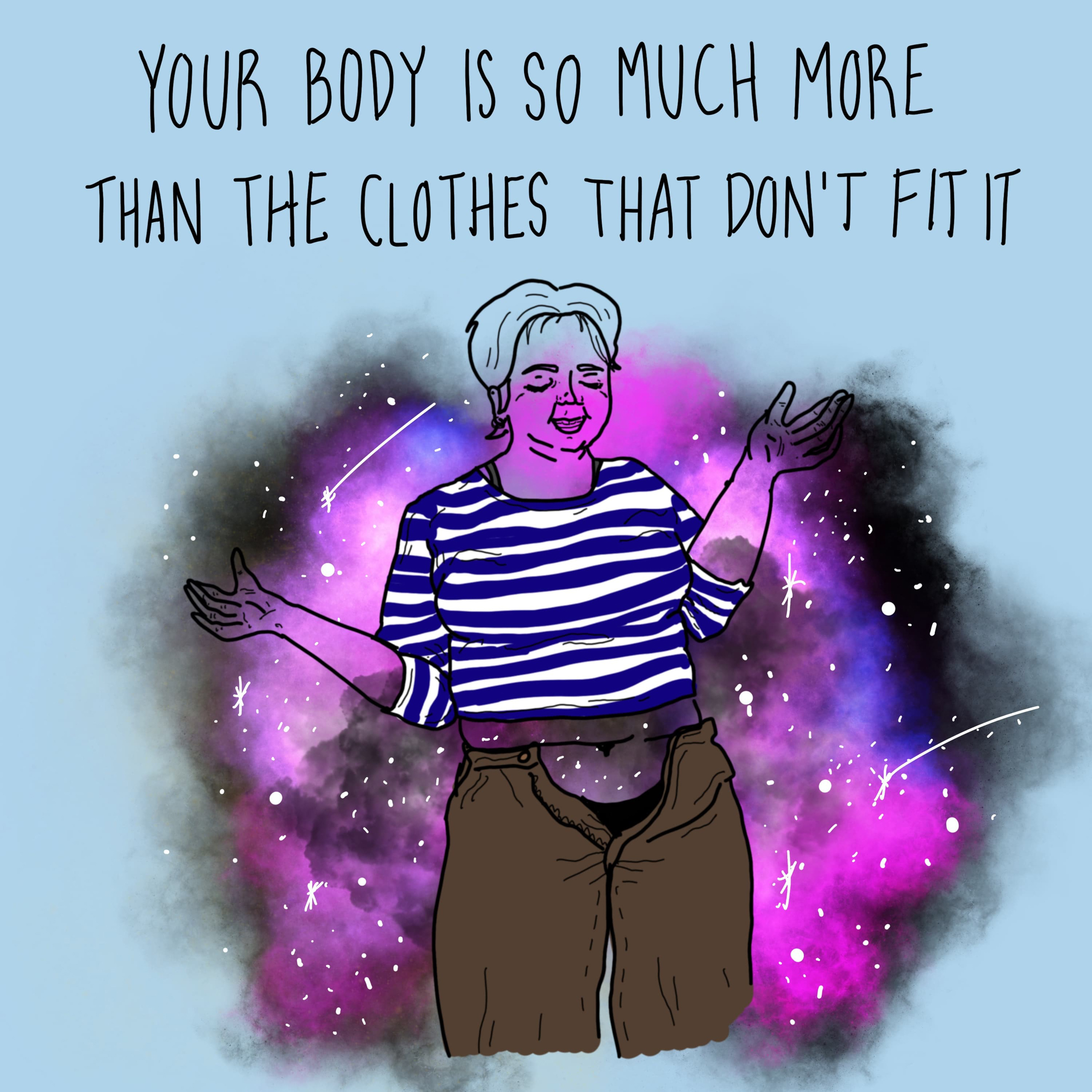 I asked my friend Lorelei to pose for this illustration. What you can’t see is that, behind her, her pants are being held back with a kitchen clip. Everything about the set-up made me laugh, as I suddenly realized I was trying to model myself after an image I’d seen of Homer Simpson with his fat tied up behind him. I wanted to kitchen clip my body back to the way it was and present an image I felt others would want to see.

The problem wasn’t that something was wrong with me; it was that when I wait for the night bus on Spadina Avenue in Toronto, there’s a spa advertisement across from me selling some bullshit where they freeze the fat off your body. It wasn’t that I failed my body; it was that society failed me by making me think I was unworthy for not looking like a barely pubescent 16-year-old.

It wasn’t me—it was Facetune and similar apps telling me and everyone else that no one online has a double chin or stretch marks or belly rolls. It was even some forms of body positivity, where hourglass fat is deemed “acceptable,” but other types are not quite fit for the well-intentioned plus-size campaign. 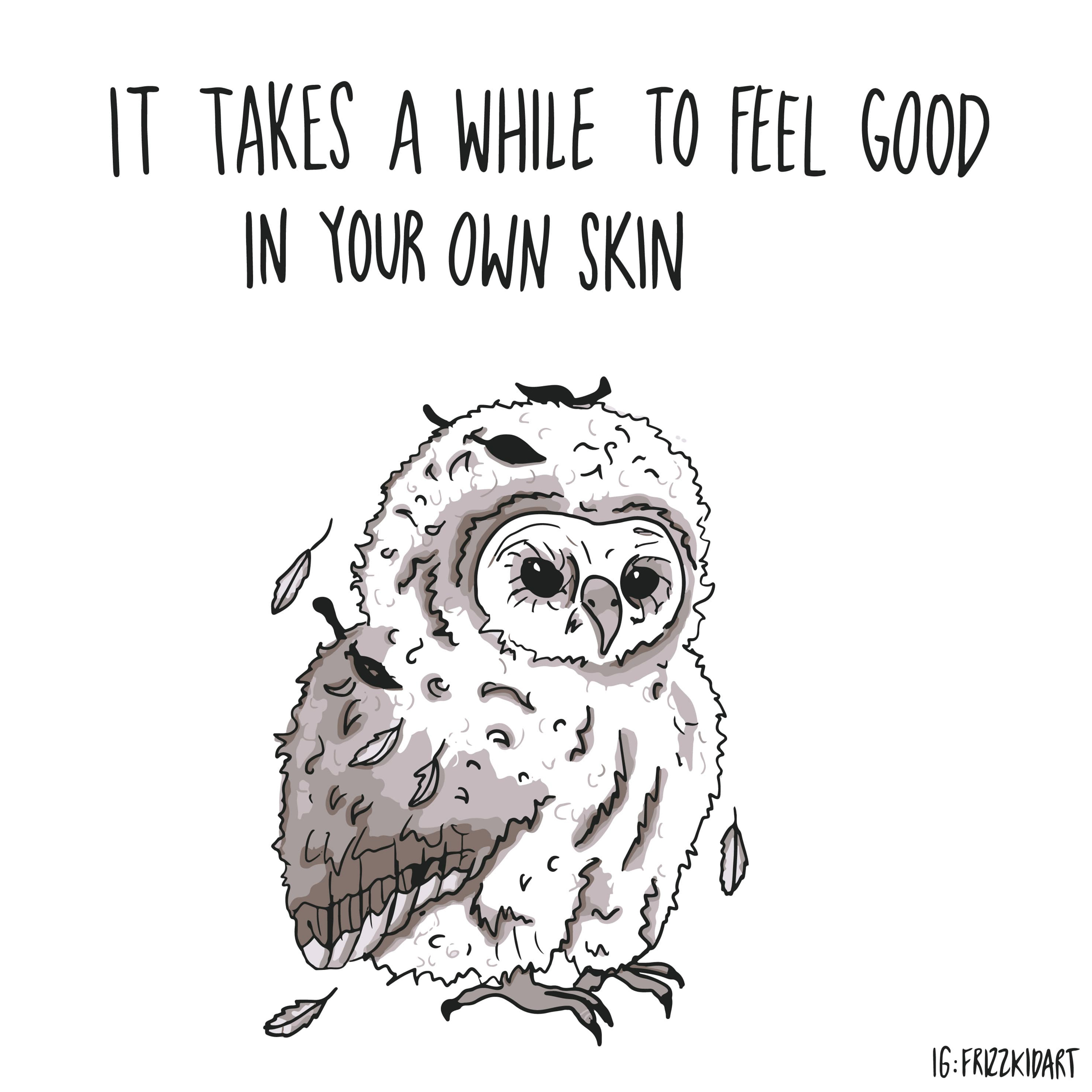 I gave my clothes away and deleted the calorie-counting app. I unfollowed people on Instagram who, perhaps indirectly, were making me feel bad about myself, and instead followed people who helped me feel good in my skin.

I stopped going into stores that I knew didn’t carry inclusive sizes. I’ve started to exercise in ways I actually enjoy, like dancing, because I love the way my body can move, and there are ways to move it that don’t feel like punishment but instead celebration. I am slowly learning to thank it for all it can do. Most importantly, I stopped apologizing for gaining weight.

Hana Shafi (a.k.a. Frizz Kid) is a writer and artist. Her first book, It Begins with the Body, was listed by CBC as one of the best Canadian poetry works of 2018. Known on Instagram for her weekly affirmation series, Shafi is the recipient of a 2017 Women Who Inspire Award, from the Canadian Council of Muslim Women.