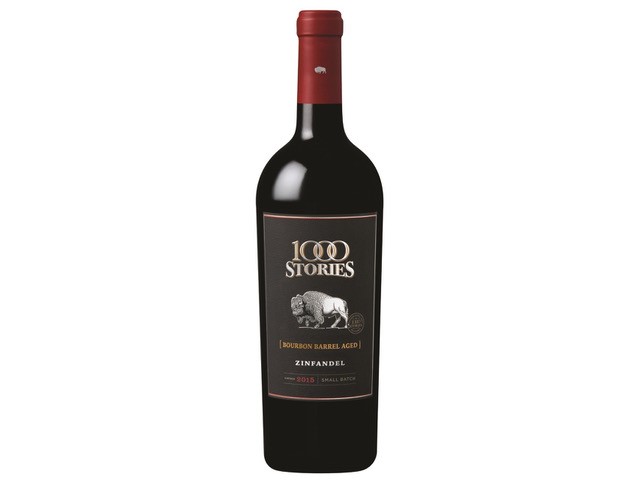 As such, it is always refreshing to come across the most modest of winemakers—those who make delicious wine we all want to drink, no attitude required.

Robert (Bob) Blue is one such man. Trained in winemaking at the University of California, Davis, he has spent three decades working for one company: Fetzer Vineyards. It began in 1958, when Barney Fetzer purchased a ranch in Mendocino County, north of San Francisco. In 1968, the Fetzers turned an old sheep barn into a winery and released their first commercial wine. While continuing to expand, they began practicing sustainable farming and implementing waste reduction programs. Founding a new winery in the late 1980s, one based entirely on organic methods, was their biggest green step yet: they called it Bonterra. Well ahead of its time, and on a scale no winery in California had attempted, Bonterra (and ergo Blue, who had joined the team by that point) became a pioneer in organic viticulture. The organic aspect can appeal to consumers, but it also has to taste great. Blue says he wanted Bonterra wines to be fruit-forward and precise, “like you’re going to a farm stand and know you’re going to get something really fresh.”

In 2013, Blue began a new project—one genuinely personal to him. It came from the bounty of stories associated with the spirits, beer, and wine industries in America, and the tales of immigrants, Prohibition, and everything in between. Blue’s father had been a history teacher, which gave him great respect for the past, and his appreciation for American bourbon wove nicely into what became the 1000 Stories brand. To start, Blue went looking for 100 bourbon barrels from the best distilleries; he sourced zinfandel (it is America, after all) grapes, and began making small batches of bourbon barrel-aged wine.

When composing batches, Blue looks for similarities; there could be common elements in the wine’s flavour profile, or the zinfandels in barrel might be from the same (or corresponding) vineyards. A delicate hand is required when aging wine in bourbon-soaked barrels—too much time can easily overwhelm the grape’s intrinsic nuances. Blue wants to accentuate the wine, not dominate it.

He admits it’s a different mindset, making wine in this method: “It blurs into [beer] brewing, as you’re incubating all these batches; and with other wines, you have a season release once per year,” he explains during an intimate tasting at Royal Dinette. “It breaks all the rules.”

The bourbon barrels impart smokiness, along with tones of vanilla, toffee, and sage to the finished wine. Ultimately, the suppleness and generosity of zinfandel is a perfect foil for this method.

It is a wine that invites you in and welcomes you to share your own story. Leave any prejudices at the door, step inside, and grab a glass—but best make it a big one, as this is a seriously delicious drink.